Your votes have been tallied, ladies and gentlemen here is your Top 100 mods of 2014.

After more than 66,060 votes, nominations have ended and the Top 100 is underway (see also top games and apps). This year sees lots of fresh mods hitting the Top 100 after making great use of twitter and facebook to spread the word allowing us to show off & promote their hard work to a far larger audience!

Now another 10 days of voting begins as the Top 100 Mods battle it out to crown the 2014 winner. You have up until the 21st of December pick who will take away the 2014 Mod of the Year!

"You can vote for more than one mod, so vote for all your favorites!"

Keep promoting your hard work by tweeting @modDB #MOTY2014 and posting to our facebook page. 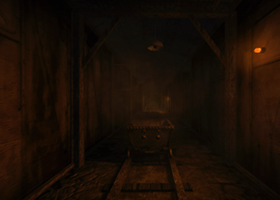 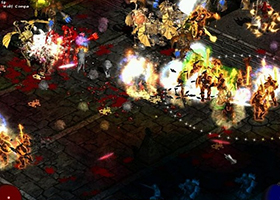 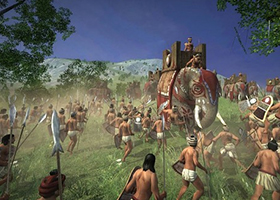 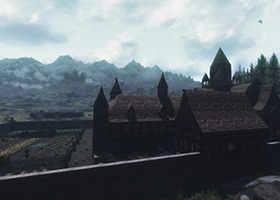 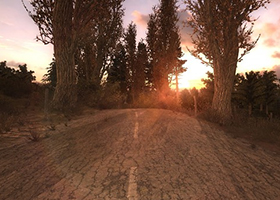 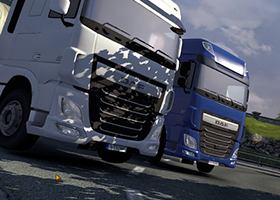 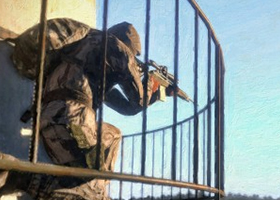 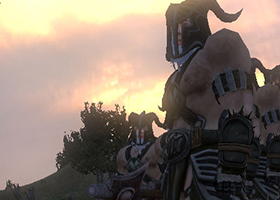 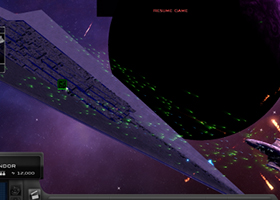 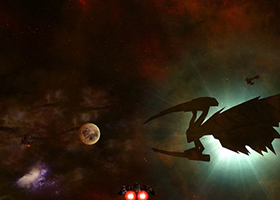 If you made it to the Top 100, don't miss this opportunity to spread the good word and get the support you need to take the winners crown, keep showcasing all your hard work and informing the community of your releases!


Congratulations to mods that made the final count. Best of luck in top 100!

Pretty diverse lineup, congrats to those who made it. Did you fav make the cut?

Last year we'd been voting for the top 100 mods going for the top 10 and we could see our votes in a banner, every new vote could be seen in real time, six at a time being visible. This year this feature is removed but it was useful, just suggesting you could bring it back.

I find the voting for the Top 100 somehow a bit confusing/unintuitive. When you click on the green "vote" button on the mods page, you just get redirected to the top 100 list and have to click on the really small vote icon in top left corner next to the mods thumbmail picture. Is it possible to get the option to vote directly on the modpage back, like it was during the last week?

it's a good suggestion, I'll look into implementing it. We do like to encourage users to browse the top 100 however!

Why are there only 30 up comming mods to vote for?

It amazes me to see that Forces of Corruption is still one of the top modded games so many years after release!

I know right. It's an awesome game. Hell, so awesome one of the mod groups was recognized by Petroglyph and are now making a game based on their engine since they gave them permission. Shows how awesome companies that care about their products are. You won't see that from EA or Activision. They just buy old awesome companies IP's and #@!* all over them.

BTW, everyone should help get it Greenlit. Here's a link.
Steamcommunity.com

I'm not part of their team, just an admirer of passionate people who create things they love.

Wilson Chronicles on TOP100 ! Thanks :D

Woho I made it. Thanks everyone :)

Our little labour of love is up there again. Thanks to all that voted. <3

Thanks to those of you that voted for Twisted Insurrection, this is our fifth year in the Top 100. You're awesome. ;)

Woo! Penumbra: Necrologue made it!

nice to see a lot of sins mods and m&b mods made it :)

when do we find out what the moty is?

The results will be posted on January 1st. :D