Post news RSS Mod me gently with the 0.700 update for Warlords

The latest 0.700 update for Starpoint Gemini Warlords brings mod integration as well as new features and numerous tweaks and fixes.

Posted by DanijelMihokovic on Nov 19th, 2016 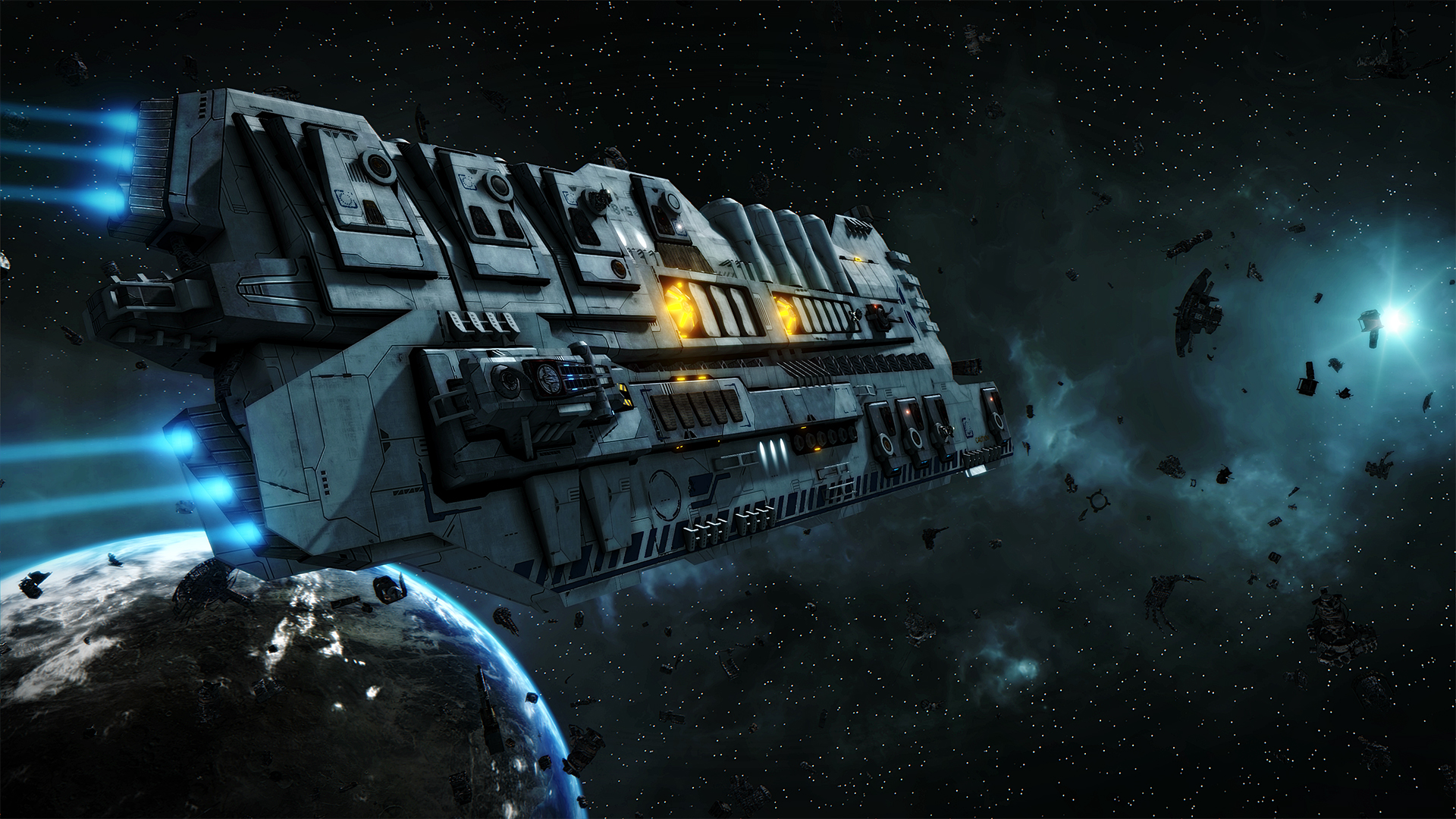 The word of the day for us at LGM is modding. Not really surprising considering the unleashed reward-dealing mod-contest. We have a number of tutorials, guides, articles and template mods ready for you, but this is only the beginning. We'll be pushing a lot of such materials over the course of production, especially as new features are implemented.

The full update change-log can be found below and once more there's quite a lot of it, but please don't be disappointed with the less-than-usual amount of new features. We were terribly busy with mod integration and the necessary changes.

Why you do this? you might ask. Well, that modding contest I mentioned above... It's under way and staging a mod-creation contest without the game actually being moddable isn't such a good idea, is it ;). If you're interested, check out the linked Moddb pages and give modding Warlords a try!

One thing I'd like to point out right away: Do NOT mod enhancements just yet. It's doable, but once we're done with their re-work, your mods won't work anymore and you'd have to do some serious updating. So it's better to wait a bit with those (next update more than likely).

If the tutorials are not providing all the answers you need, please don't hesitate to post your questions in the modding sub-forum or send us an email directly on modding@starpointgemini.com. 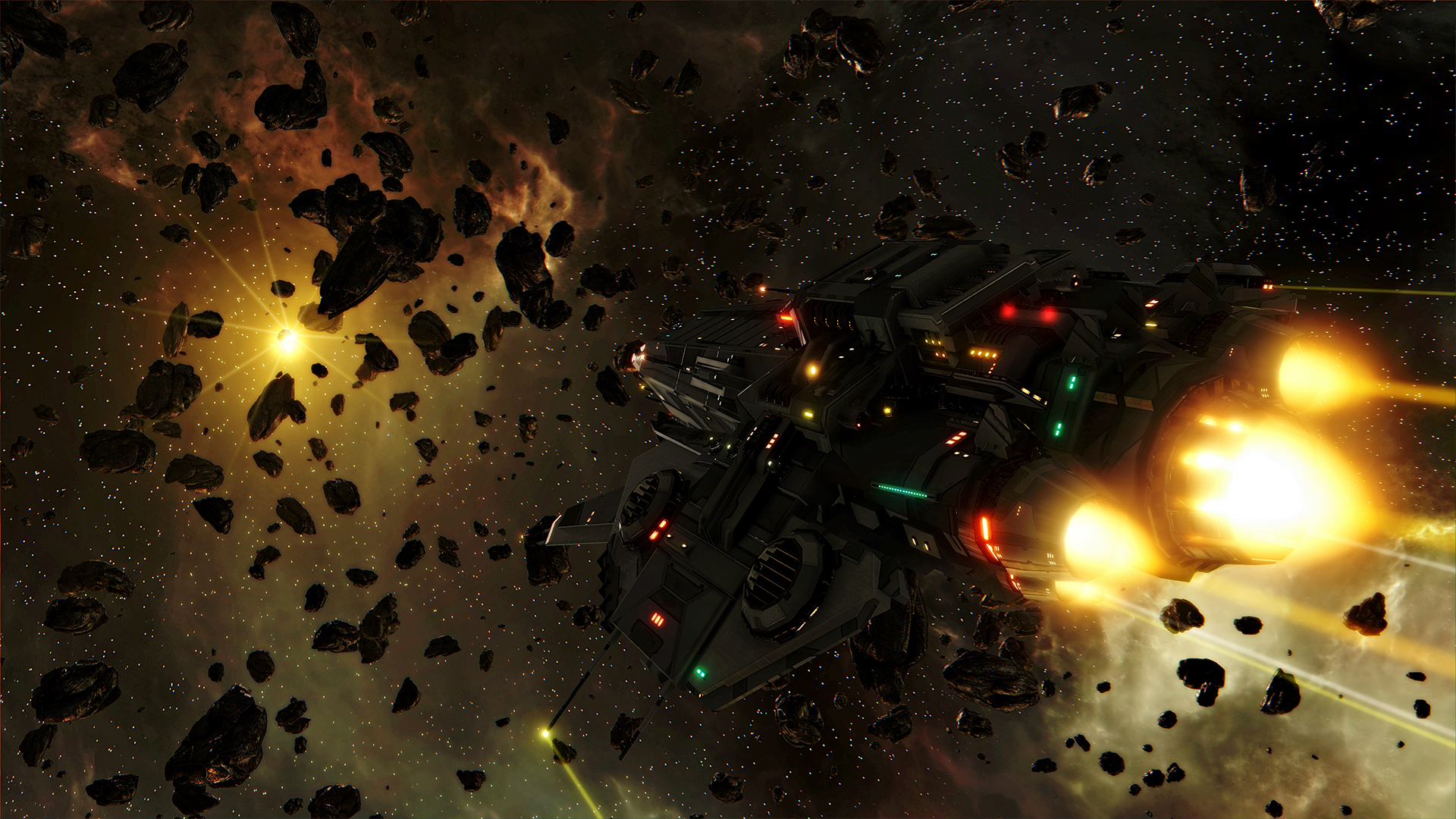 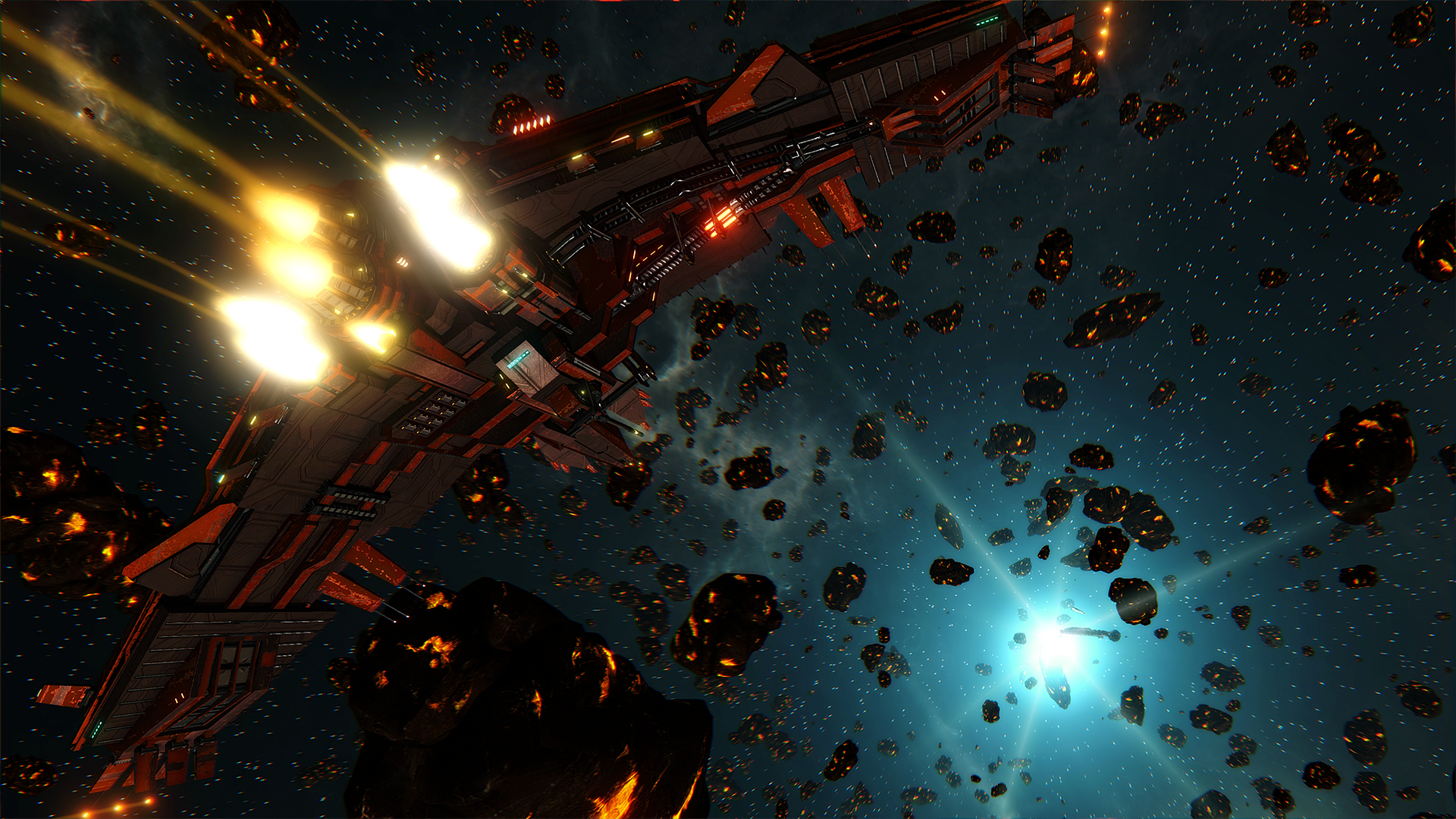 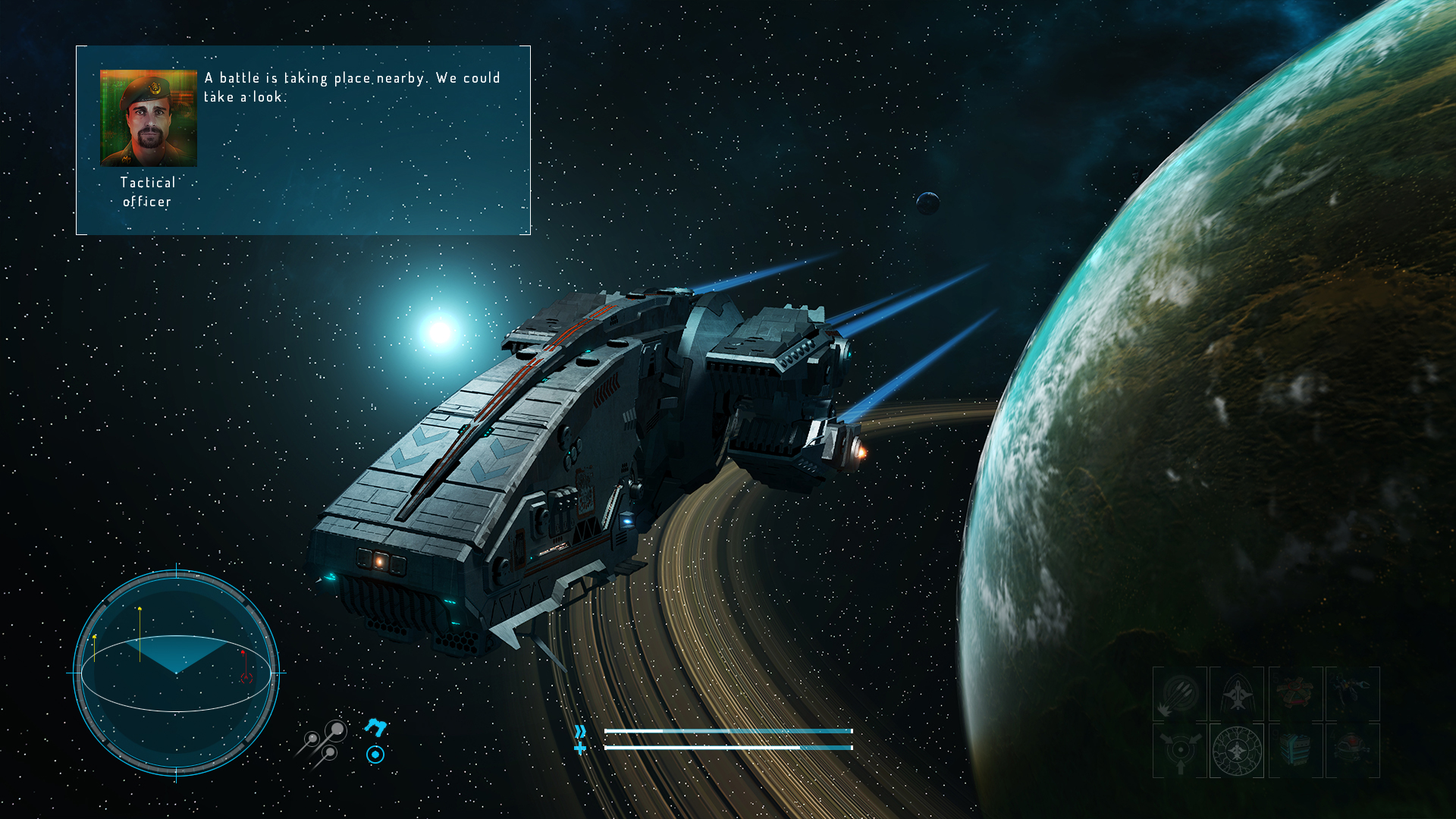 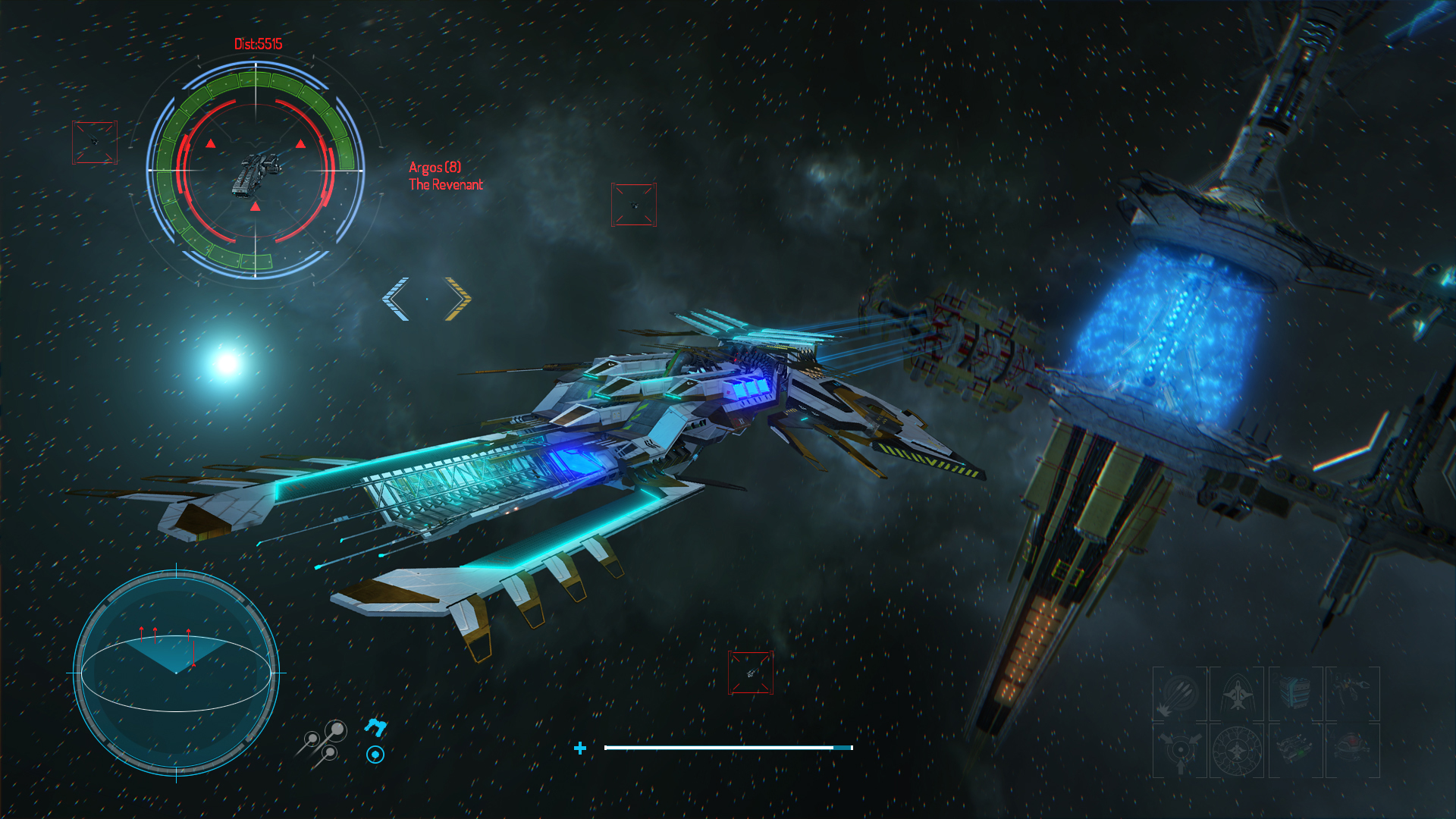