A new release of Might & Magic: Heroes 5.5 is ready for download and will bring greatly improved combat UI.

Thanks primarily to ThGryphns hard work on the combat screen there is already a new release worth upgrading.

The UI is now perfectly suitable for both 16:9 and 16:10 and will also include a beautiful new info window for the rage bonuses that can now be fully translated: 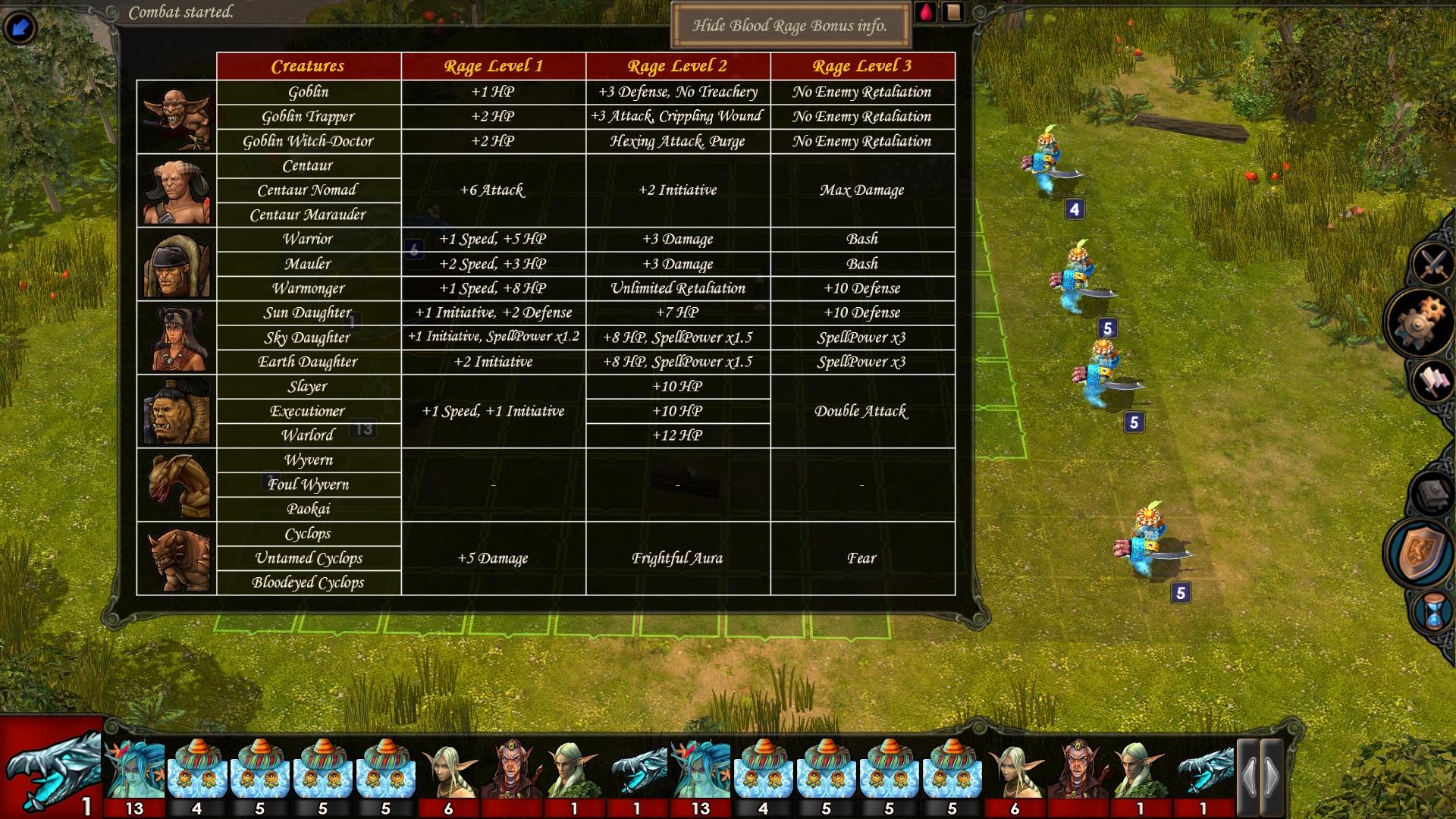 The style of the creature placement bar is also the same as the other bars. 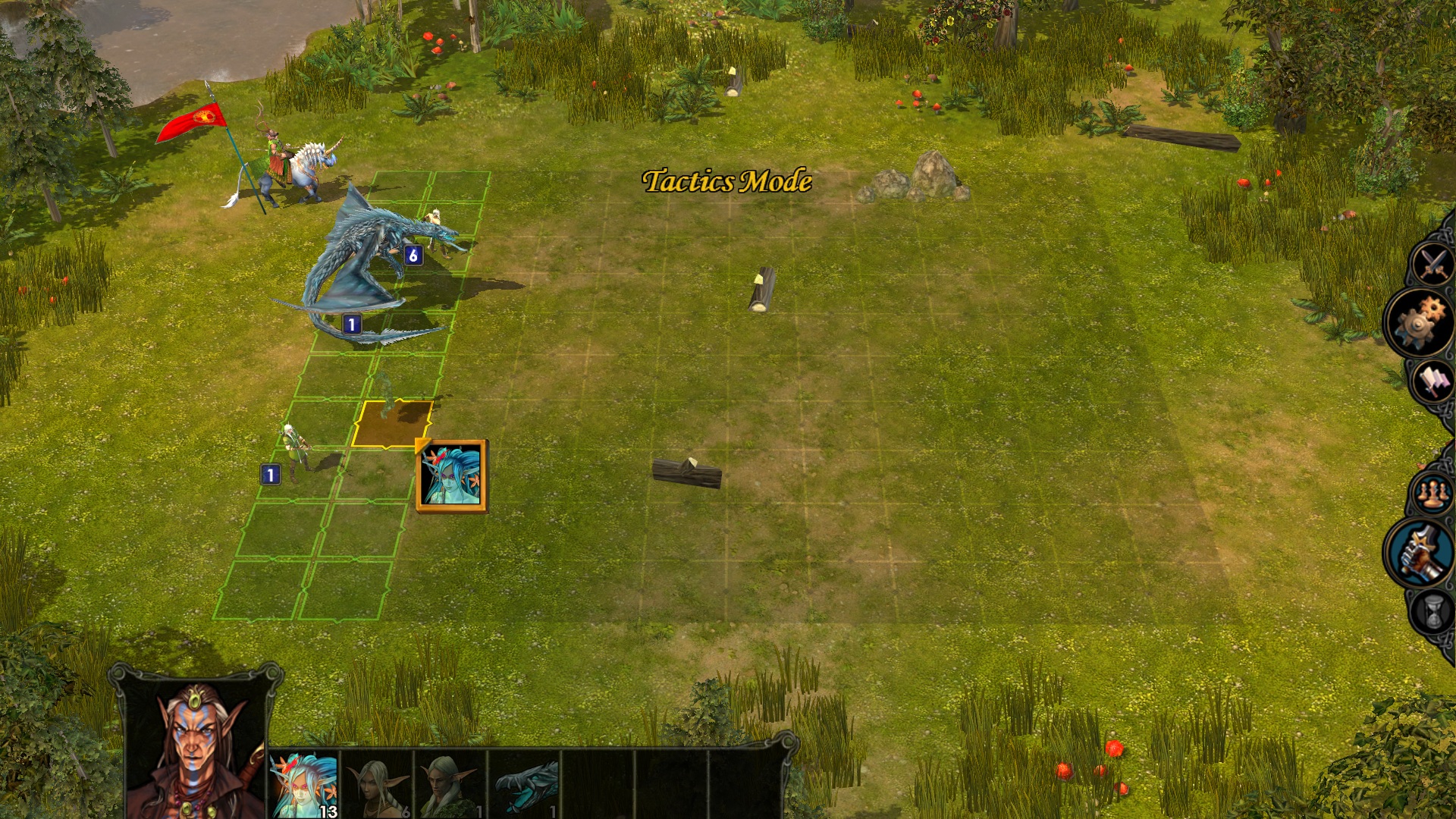 - Added helper text to prevent people having issues with campaigns (shown in first second of first map of first campaign)
- Fixed dwelling conversion not working if player starts map without a town.
- removed redundant cursing attack from goblin defiler, it now gets hexing attack for both levels (also helps with text space)
- Balanced creature start bonus if player stars with more than one hero.
- Added creature info to hill fort. 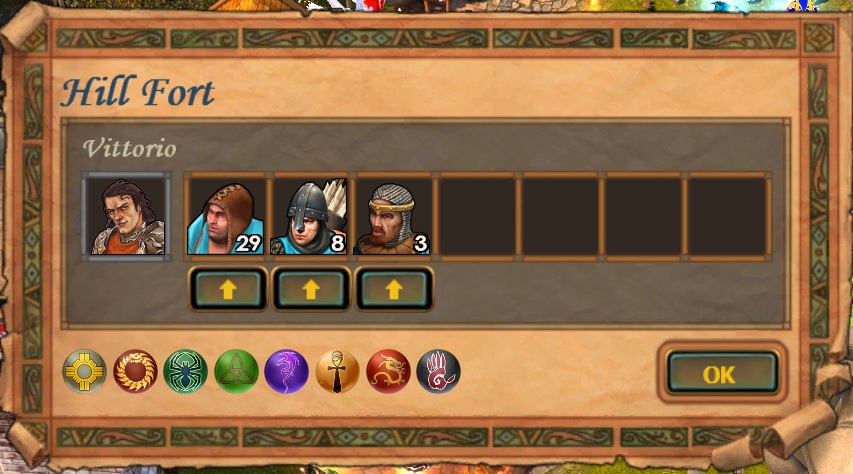 In this version the seer huts for RMG maps have been rewritten with better balanced quests, new question boxes and multiple choice rewards. RMG Seer huts give 2 different rewards randomly picked from a pool of 4 = levelup,skills,gold or major artifact 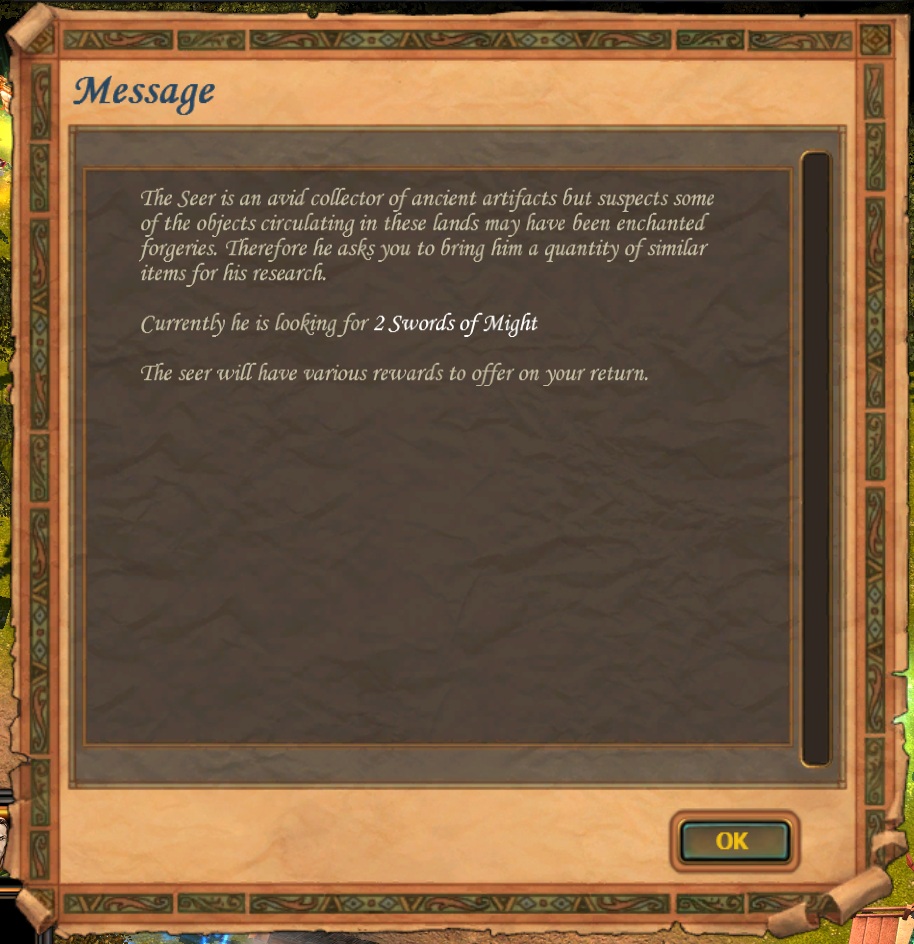 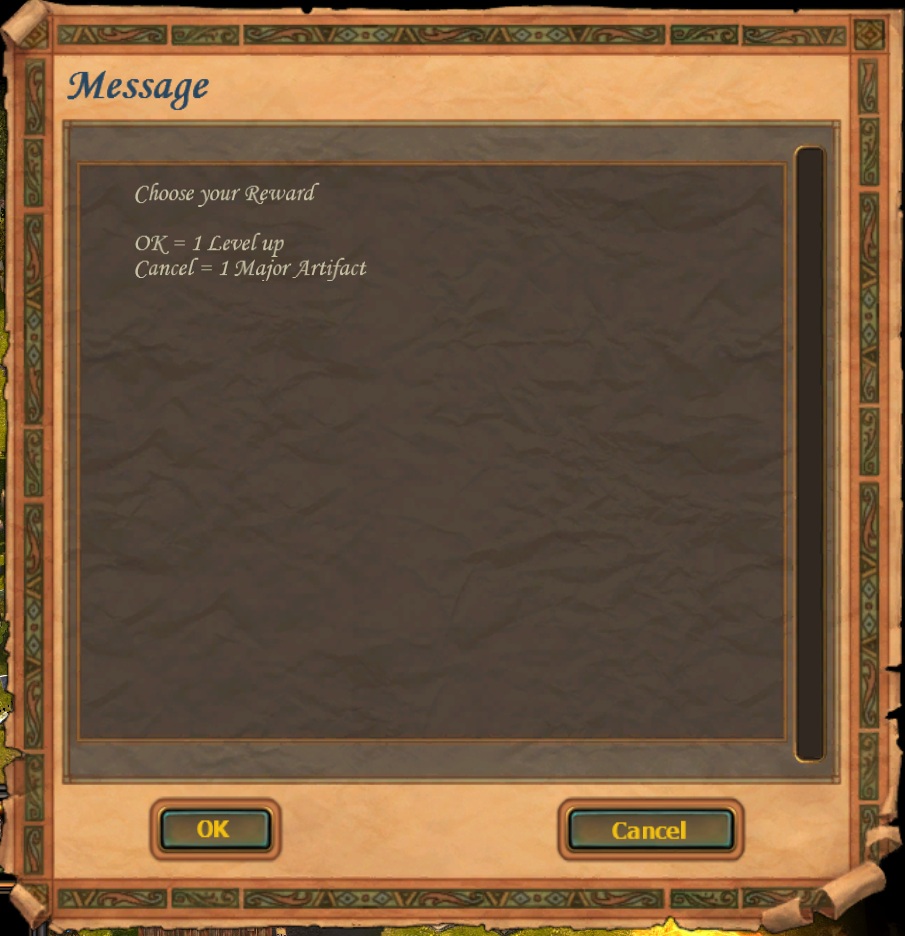 With every new update this mod become better and better. Keep it up devs. )

You guys are amazing. Personally with this mod i like this game more than heroes 3; bold statement i know.

Hey,i have an issue with your new update.
1. when you choose a level-up upgrade for my here which involves learning a magic spell, i dont get it, which is very annonying.

If you are talking about 'master of..' skills and this is really true, then probably scripts are not functioning in your game because of an installation issue, please read FAQ under 'Multiple possible causes:'