The Mission Editor for Beyond Enemy Lines is now available for everyone to play and test with as well as a Linux Beta version.

The Mission Editor for Beyond Enemy Lines is now available for everyone to play and test with. To get started with the Editor, I preprared two Guides for you:

Please remember: The Editor is in Beta state, so expect some bugs and issues. Report all bugs, issues and ideas how to improve the Editor to help building a stable and reliable version.

The Editor launches with a limited amount of objects as well as no support for grass and roads. More Objects are planned to be released with each update, the vegetation system is in early concept stage and is likely to change with grass support added later.

Preview of a simple mission created with the new editor.

Example of an AI setup within the new editor.

An early Linux version is also now available to download from a seperate linux branch. This version does not contain any support for DLCs and Mission Editor right now and is for available for testing purposes only. Please report all issues and problems here as well. 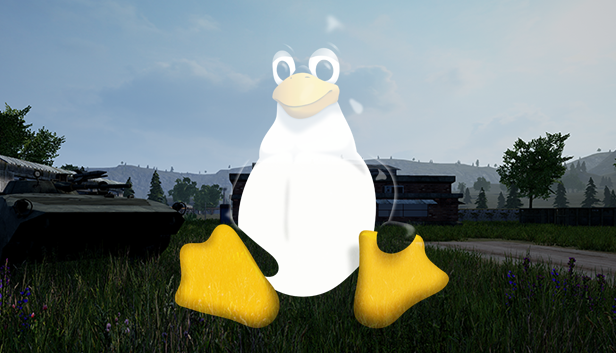 From today on, Beyond Enemy Lines is also available on the Humble Bunde Store for purchase.