Here is another version of the mod. This version contains few fixes and corrections from V1. There will be an update and a full version, the update version will require V1 to be installed, but the full version will not require V1. 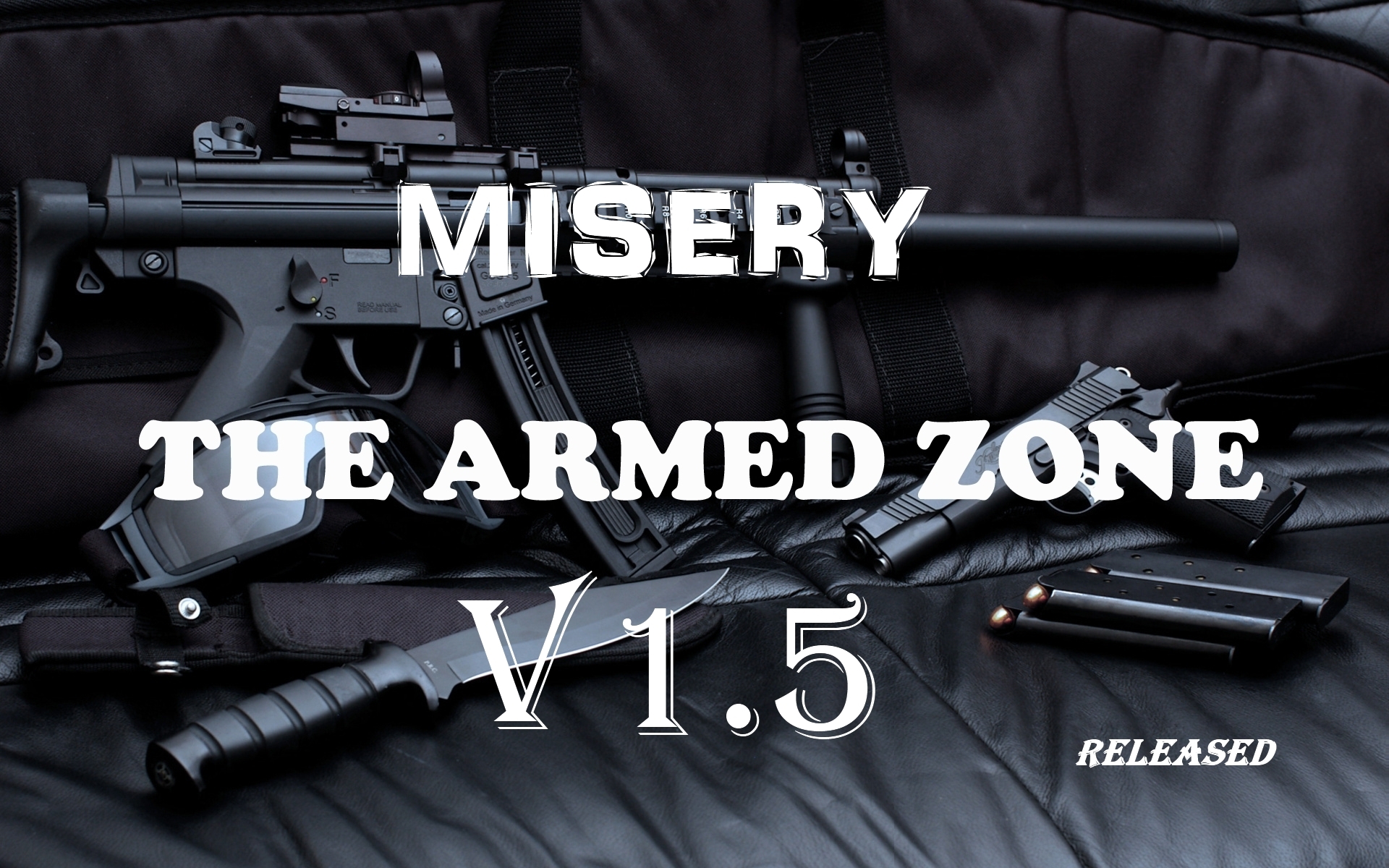 Here is another Version of this mod, it has more weapons and few fixes for V1
This version comes in two variants, a full and an update version, the update version will require V1 to be installed first, but the full version will not.

- Corrected 9A-91 scope position
- Corrected Tactical Val Scope position
- Added new PPD40 icon
- Corrected M4 attachments positions
- Added new Scope texture for the M16A4
- New icon for M16A4
- M16A4 brought a little closer to the character's face for better aiming
- Minimized "The eagles" icons
- Fixed "The eagles" models in 3rd person/NPCs' hand where both eagles shared the same model
- Fixed a glitch with the skorpion, it won't be single handed as this makes it glitch out, but it will keep the corrected aim & shoot animations
- Nefred AEK919
- Nerfed Thompson
- Tweaked the MP5k
- Corrected 4:3 sights allignement for most V1 weapons, thanks to nervo82 for the great work
- Corrected hand position for Famas Prototype "visible stock problem"
- Switched Tactical AK ammo to 7.62x39
- New firing sound for M-60 and M4A1
- Added few bump files for some weapons
- New Animations for the Spas-12 variants, the animations were ported from SRAP mod made by King Friday
- lowered some weapons spawn rate in NPCs 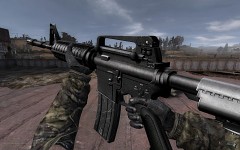 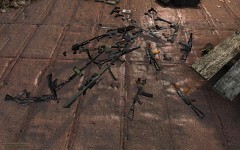 A little preview of the SRAP animations

New start up gear for the three classes : 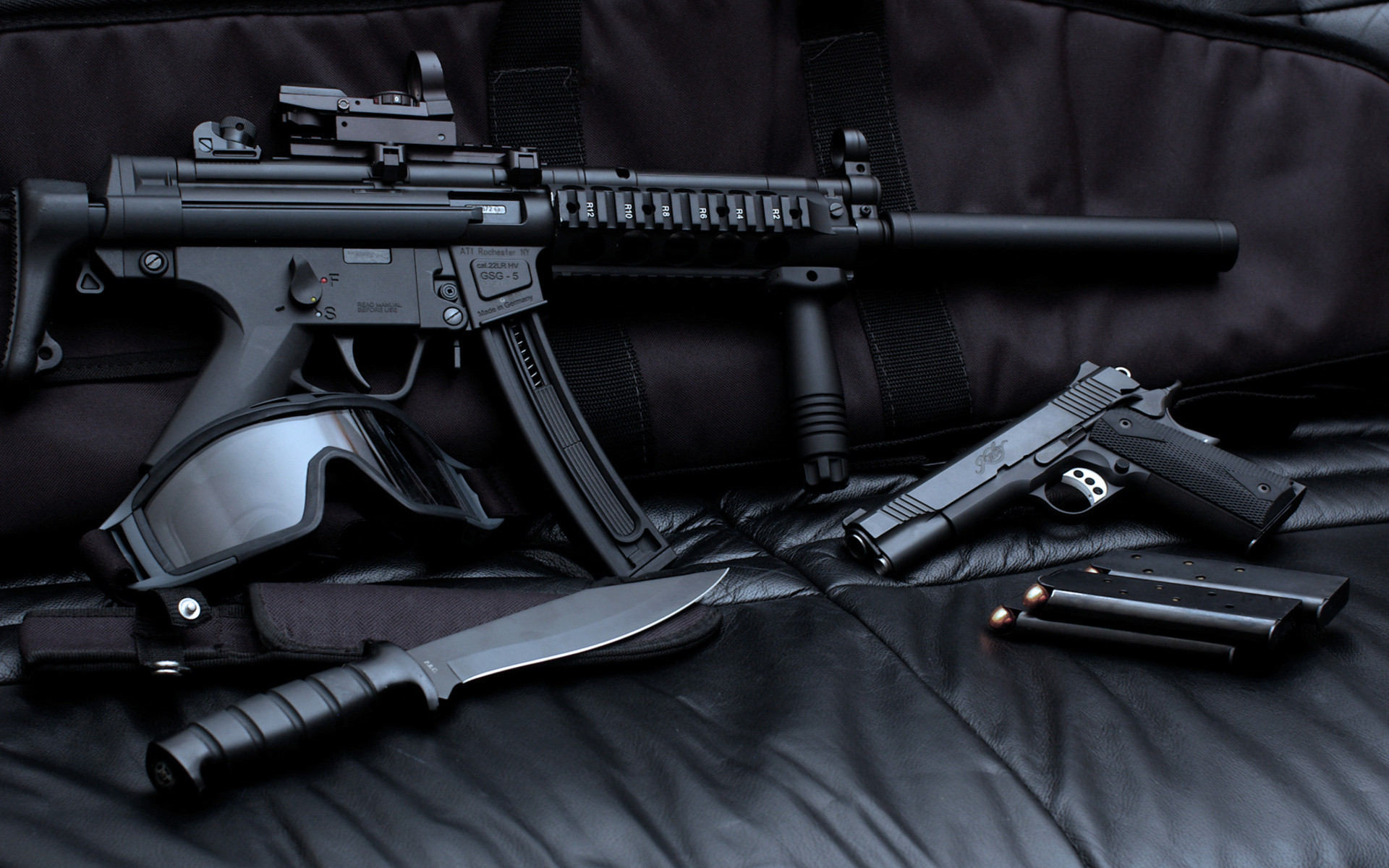 *The Update version requires V1 to be installed first !!!*
*The full version DOES NOT require V1 !!!*

- You need a fresh installation of Misery 2.1.1, then install V1.5 above it and replace everything when asked. "A NEW GAME IS REQUIRED"
- You will need to re-select your class in order to get everything working right.
- There's a "Read me or else !" txt file, better read it to know a little more about the mod.