Info regarding the changes made recently to the shaders , textures and an article regarding future procedures for the mod.

So i added some shaders and textures from Misery 2.2 to the mod i am creating it really brings a new aspect in the game also ported some models from there and the folder size keeps growing in gigabytes haha. 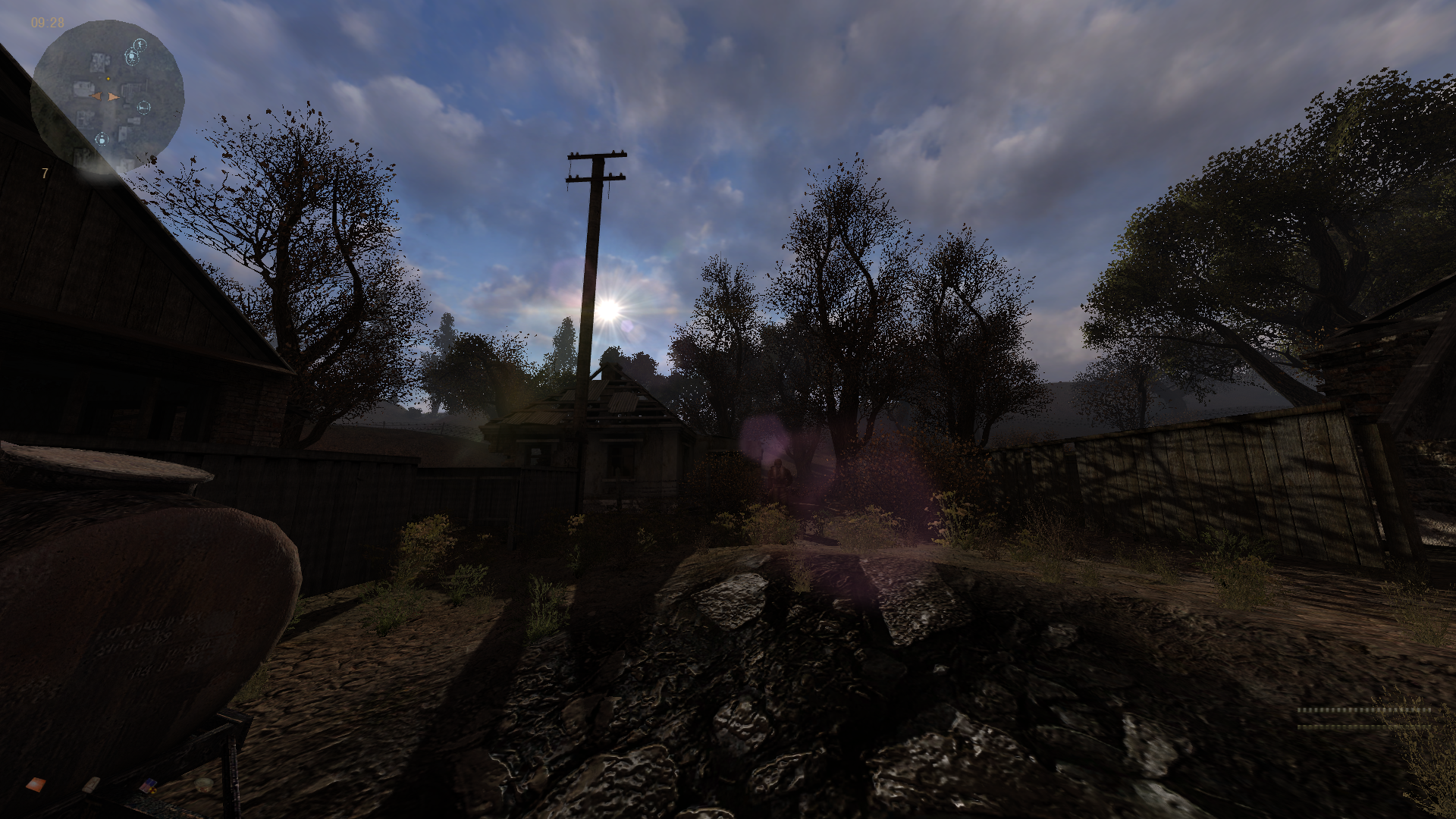 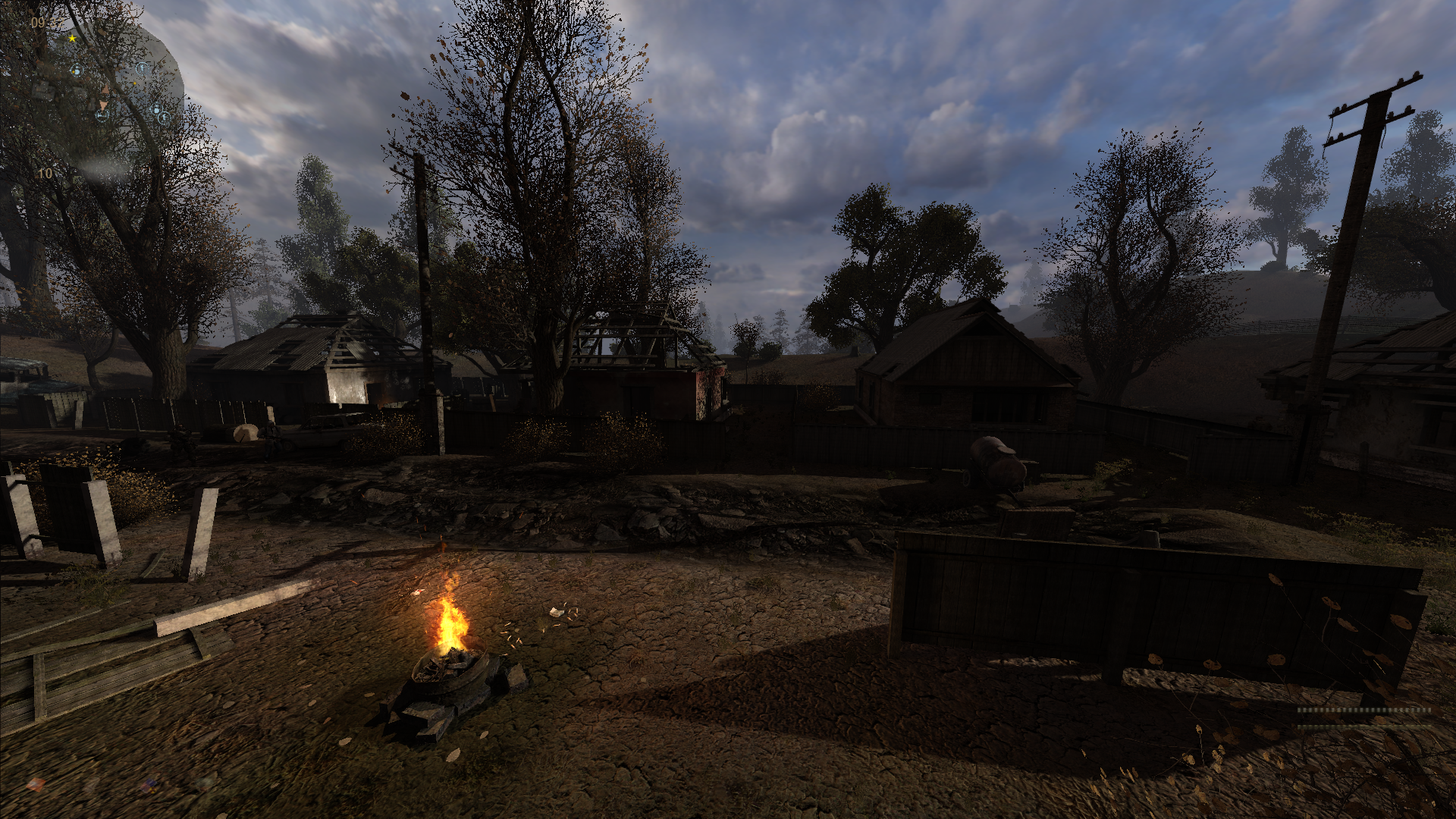 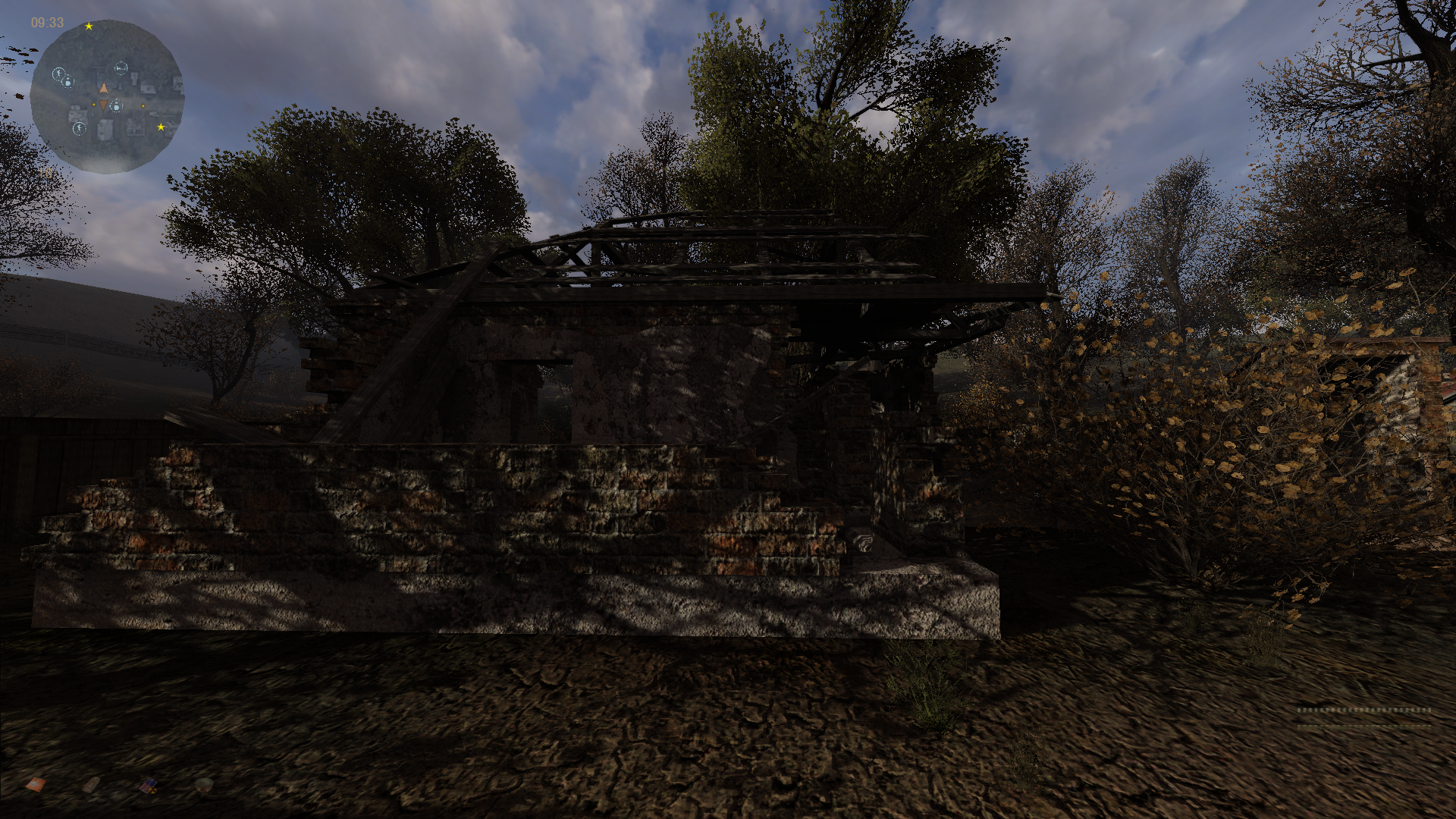 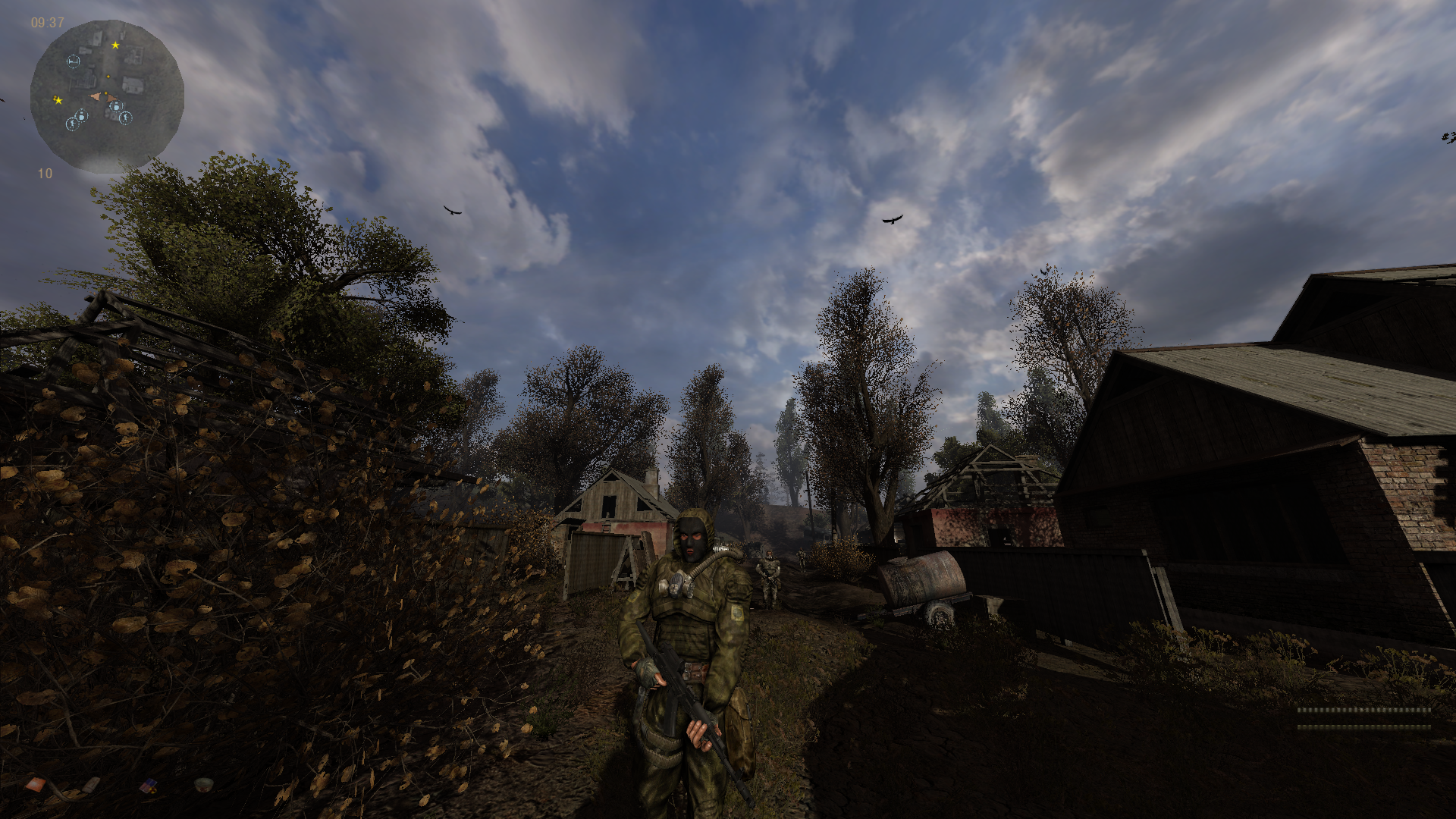 Still need to merge some files from the misery gamedata to the Call Of Chernobyl directory to bring more stuff in from Misery (Huge thanks to MISERY team and CoC team without them this would not be possible). After the visual aspects are in check for this mod and the merging of Misery is done i will focus on creating content starting off first with the new weapons and then moving to characters and after that creating the main story line..i was thinking about the story connecting to the generators level somehow. But all in all its gonna be full of mystery and secrets. I am probably gonna bring some characters back from Shadow Of Chernobyl and Clear Sky. And i've come to a decision that i will leave the character creation from Call Of Chernobyl in the mod since it will give it the RPG elements it needs in my opinion. Also i have this idea of creating stalkers from different countries in to the mod because the Zone has existed for awhile and it would not be a coincidence that other nations have heard of it so we are gonna see some new European stalkers in the Zone mostly focusing on Baltic countries more but not ruling out the possibility of some American/Western stalkers. The sound files could be a big issue in that one or not if i rip them from a another game;)! One idea is to add more music to the zone including bars, campfires and such..improving the atmosphere in mind. When this mod progresses more i will be able to focus on the small things like adding new items and more usable stuff! Below is the weapon list i have considered this far..note that these will be the guns that i am creating from scratch i will be adding new guns in addition with these i am creating.

This looks quite nice

yea the MISERY team sure knows their way around textures and shaders :)