Miner Wars 2081 has left ALPHA phase and is now officially in BETA. This is an exciting time! We've currently packed in 31 missions, which is about 10-15 hours of straight game play, but could take you much longer considering the free-roaming / sandbox gameplay, in-game editor and multi-player! 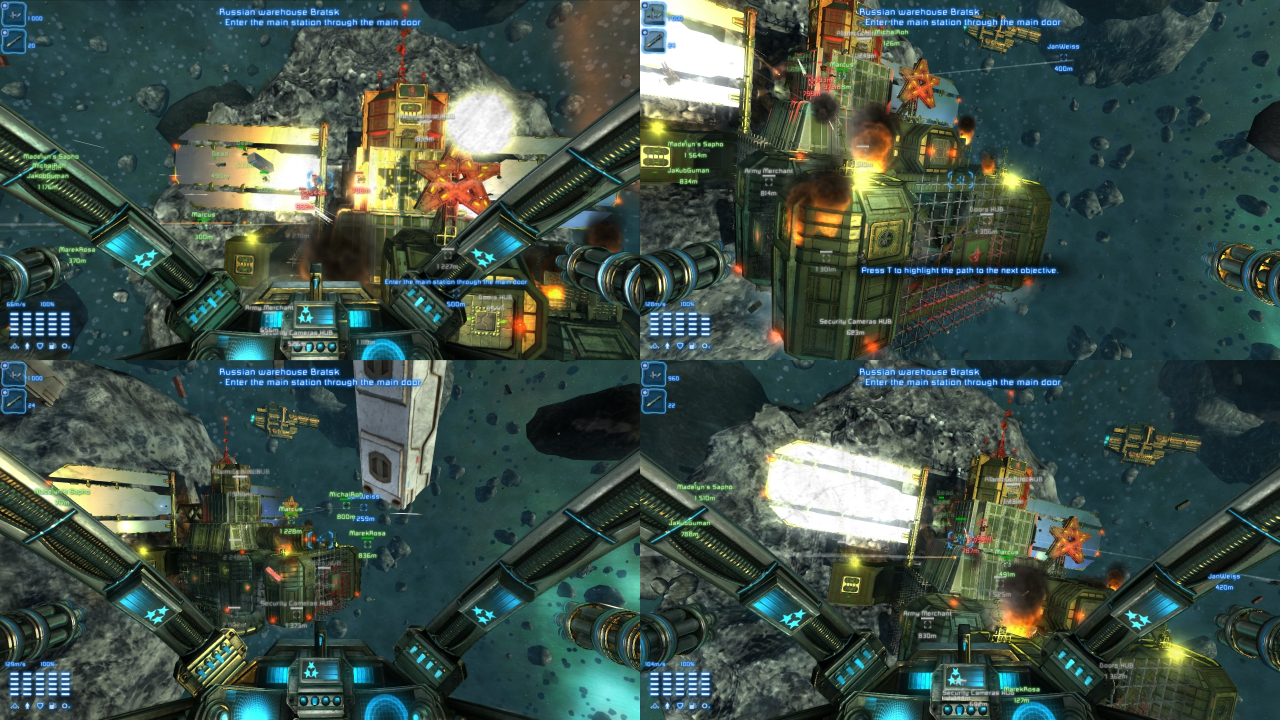 <!--
Check out the demo: Youtube.com-->
This update will be only for customers who pre-ordered the game. We're disclosing much of the game content in this update. It's no longer a technological demo; it's got those things you've been waiting to sink your teeth into, and now is the time to give us those last golden ideas...

We haven't forgotten about multiplayer code, we have polished many facets of our networking to include: merchants, mining, drilling, turret, terminal scripts, and over 50 weapons! There are 15 default death-match sectors ready to choose from and you can always build your own death-match sectors in the in-game editor.

We have also added a Hall of Fame death-match sector with banners of our Community Contributors! We wanted to show a little thanks to those who believed in us before we got rolling.

To top it all off, we're introducing Co-op gameplay! And it's not just 2-player, or even 4-player Co-op, but up to 16 players! Check this new video giving a taste of Co-op from the fifth mission: Youtube.com

This closed beta will showcase most of the end-game material since the game is almost done. That means it’s feature complete, so the only thing left is bug-fixing, balancing and polishing. If you think something important is missing or doesn’t work well, let us know ASAP. Thanks.

I know we've just met you, and sure this is crazy, check out our new stuff, and we'll read your input! Maybe...