The next update for Minecraft Pocket Edition has been submitted for review. 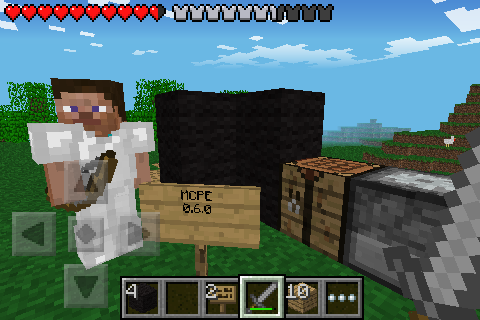 The next update for Minecraft Pocket Edition has been submitted for review. This means we should see the update out in one or two weeks, for both iOS and Android. This update was originally intended to be a small patch, but ended up having a lot of new features and tweaks! Here’s the full changelog:

World size and generation still seems too basic for my liking. Don't get me wrong, I love these new features and it's quickly catching up to the PC version. But I still think world generation should be getting the same amount of attention.

when is it gonna release ??