Mine Dudes has been officially released. You can buy it now for Windows and DRM-Free!

MINE DUDES, THE LATEST GAME FROM IRREVERENT SOFTWARE IS NOW RELEASED

Mine DudesTM, the latest game from Irreverent SoftwareTM has been released as a DRM-Free game for Windows. Prepare yourself to dig and fight inside complex cavern systems, full of deadly traps, powerful enemies, and danger at every corner.

Build and destroy sections of the levels at will, bury your enemies under the rocks, throw them to lava pits, make them freeze with the ice blasters...and steal all their jewels and treasures to get the highest score.

- What can you expect with the updates?

The game is complete now, and all its features are developed and included...but that doesn't mean that there's no room for more features, like new enemies, maps and game modes that could be added in the future, and with your feedback.

- What about releasing the game for "X" platform?

Currently, the game is available only on WIndows, but more platforms may be supported in the future. 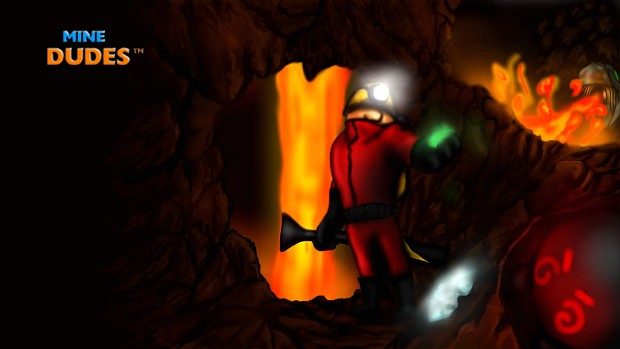 FEATURES OF THE GAME : 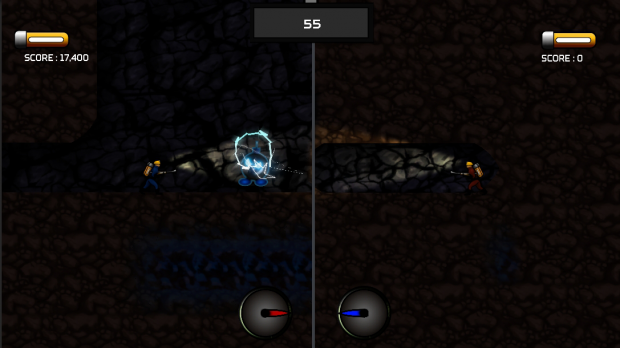 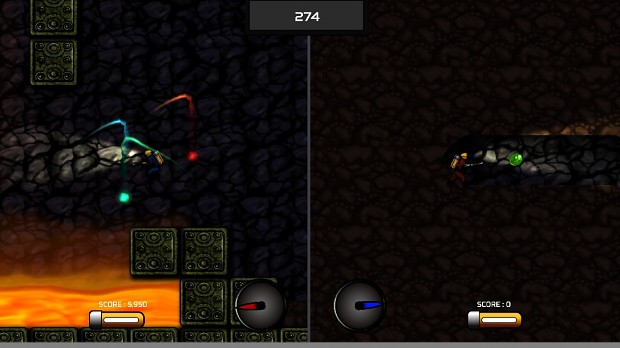 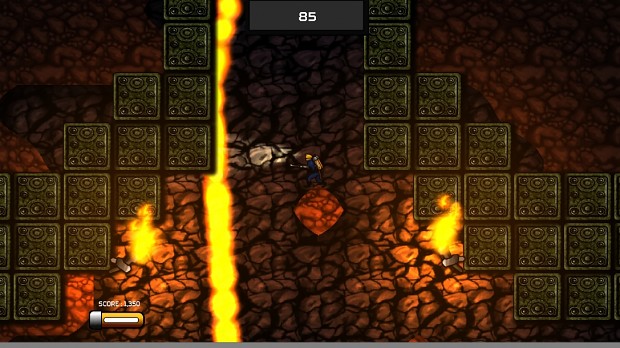 If you have any question about anything related with the game, ask it in the comments section. We will reply to every question as fast as possible.

Enjoy the game, and happy new year to everyone!
The Irreverent Software Team