The big news is here, Mind Control will be launching on iOS and Android devices September 20th!

Posted by GeekabyteGames on Sep 3rd, 2017

Finally the news you've been waiting for; Mind Control will go live to the world September 20th on both iOS and Android and we couldn't be more excited to share it with you all!

The closed beta has been going exceptionally well and we have received some fantastic feedback from testers. Just a small glimpse at some of the changes due to beta feedback include:

We have been lucky enough to get the opportunity to display Mind Control at some local Brisbane indie games events and the feedback for the reception for the game has been wonderful! Check out this pic from GO423 at the Brisbane Powerhouse; a great day for all who attended! 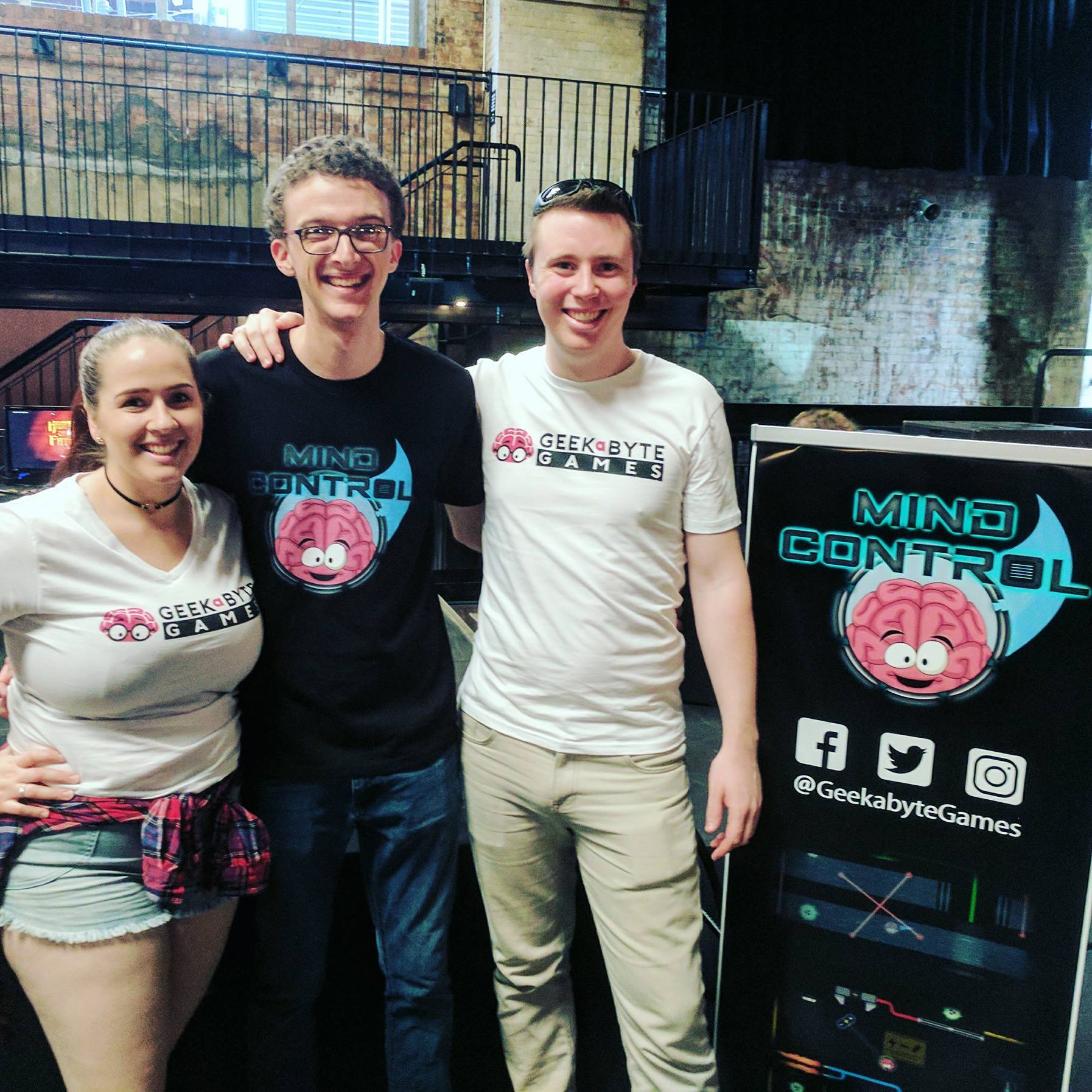 Check out the Mind Control release trailer and watch out for Mind Control live on the App Store and Google Play September 20th!