In this week’s Feature Friday spotlight we check out movable objects and how they integrate to create some of the cool puzzles and challenges in Mind Control.

Hi everyone! In this week’s Feature Friday spotlight we check out moveable objects and how they integrate to create some of the cool puzzles and challenges in Mind Control. As always make sure to follow Mind Control on Facebook, Twitter and now on Instagram!

Early in the game, our cerebral stud discovers that their newly acquired brain power can be turned to moving some objects with their mind. All movable objects in the game have one thing in common; they can be picked up by the player and moved around at will to solve tricky puzzles or activate switches that are otherwise out of reach. There are three types of movable objects in the game and each one has different properties that will be needed to overcome the challenges and trials that await. 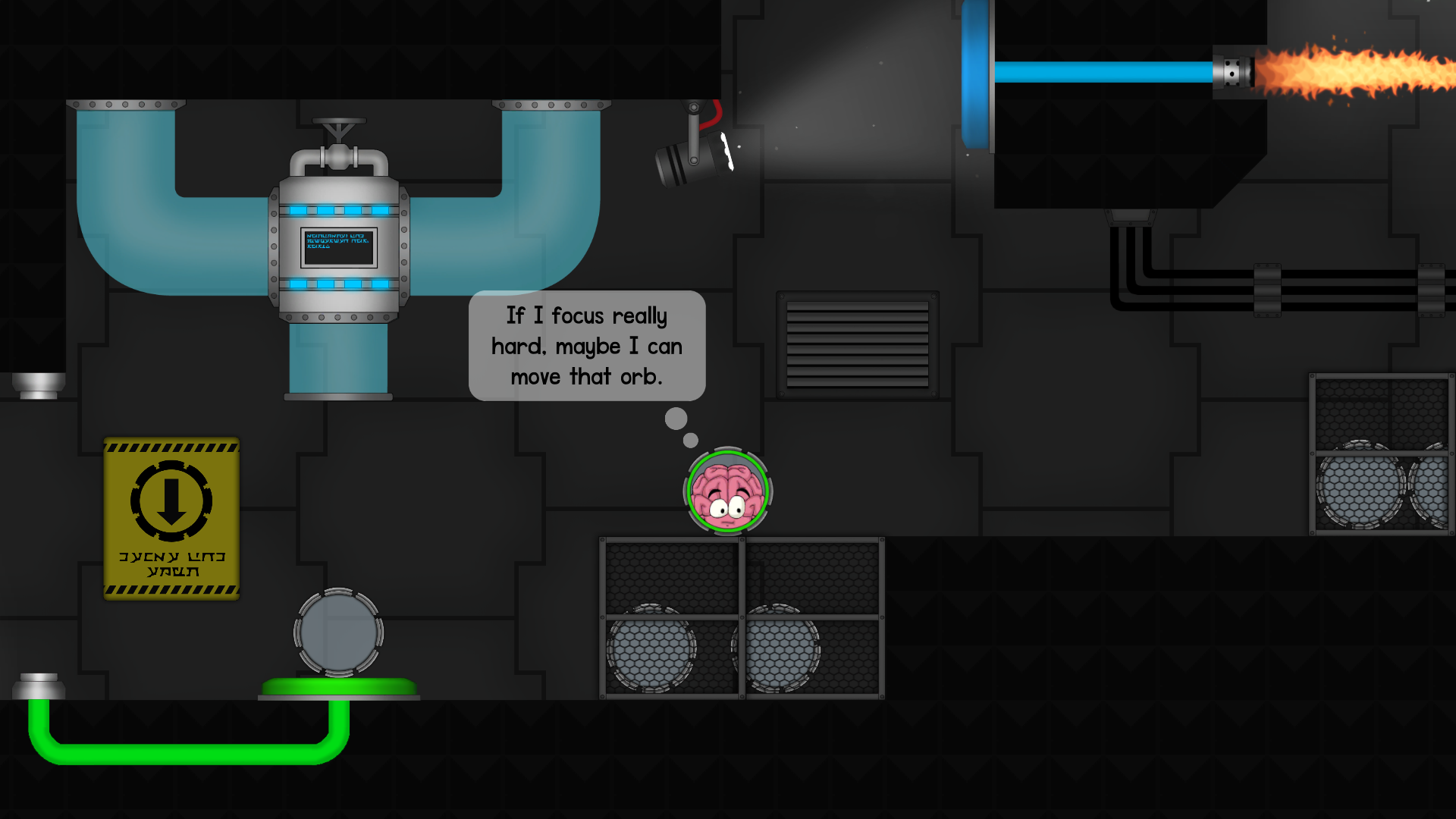 Orbs: It turns out the orb in which the player propels themselves isn’t one of a kind. In fact, the entire facility seems to be transporting these strange vehicles around to unknown destinations. The player will encounter these orbs either from their dispensers or from storage facilities. Orbs are the simplest moveable objects and the first to be encountered. They are vulnerable to most damage sources and are mostly used to activate switches and buttons from a safe distance. 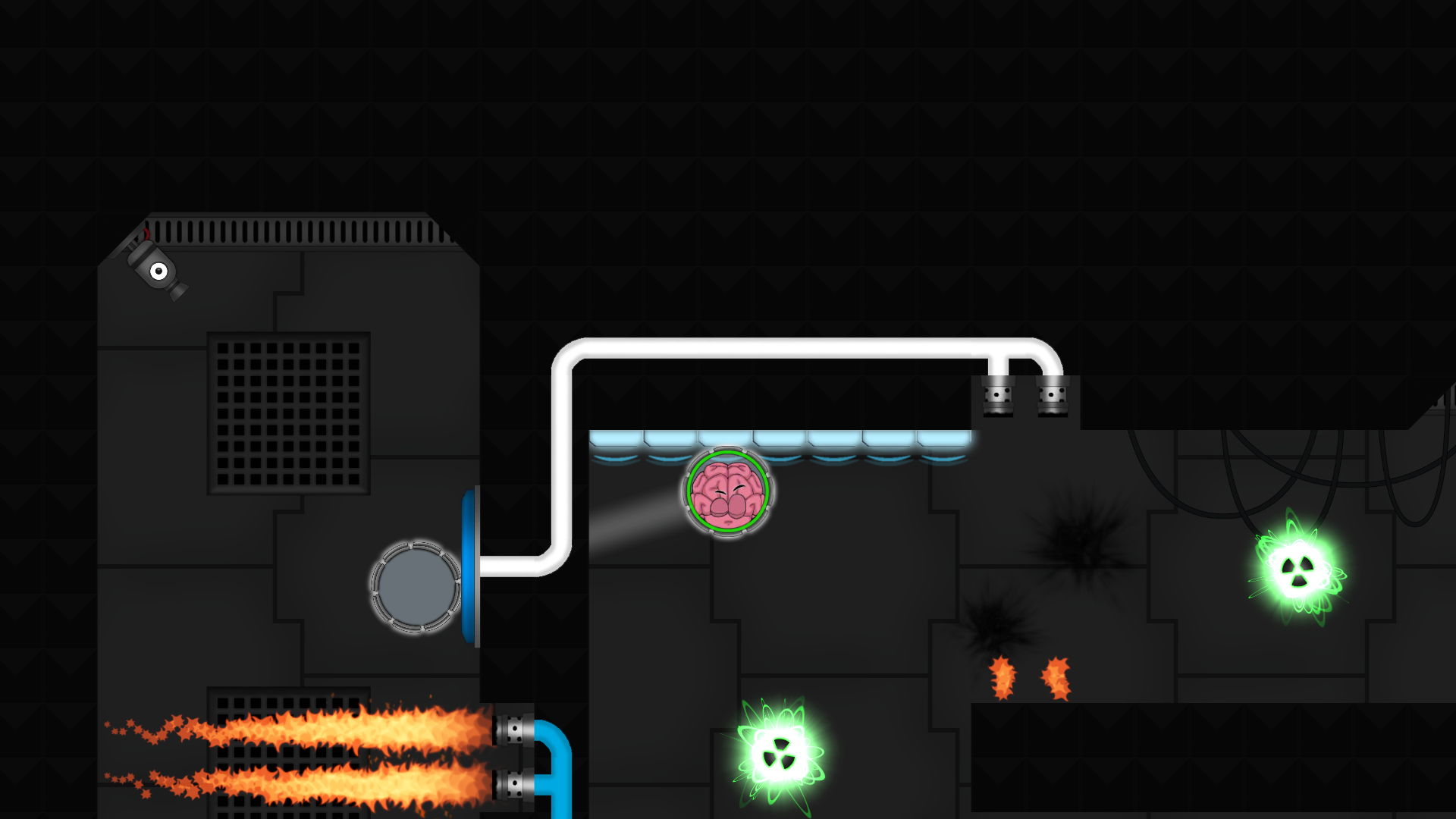 Batteries: Batteries play and integral part of the game’s electricity based puzzles. Like the orbs they are vulnerable to destruction, but can be charged on electricity plates and used to power generators. Batteries are most often obtained from their blue factory dispensers. 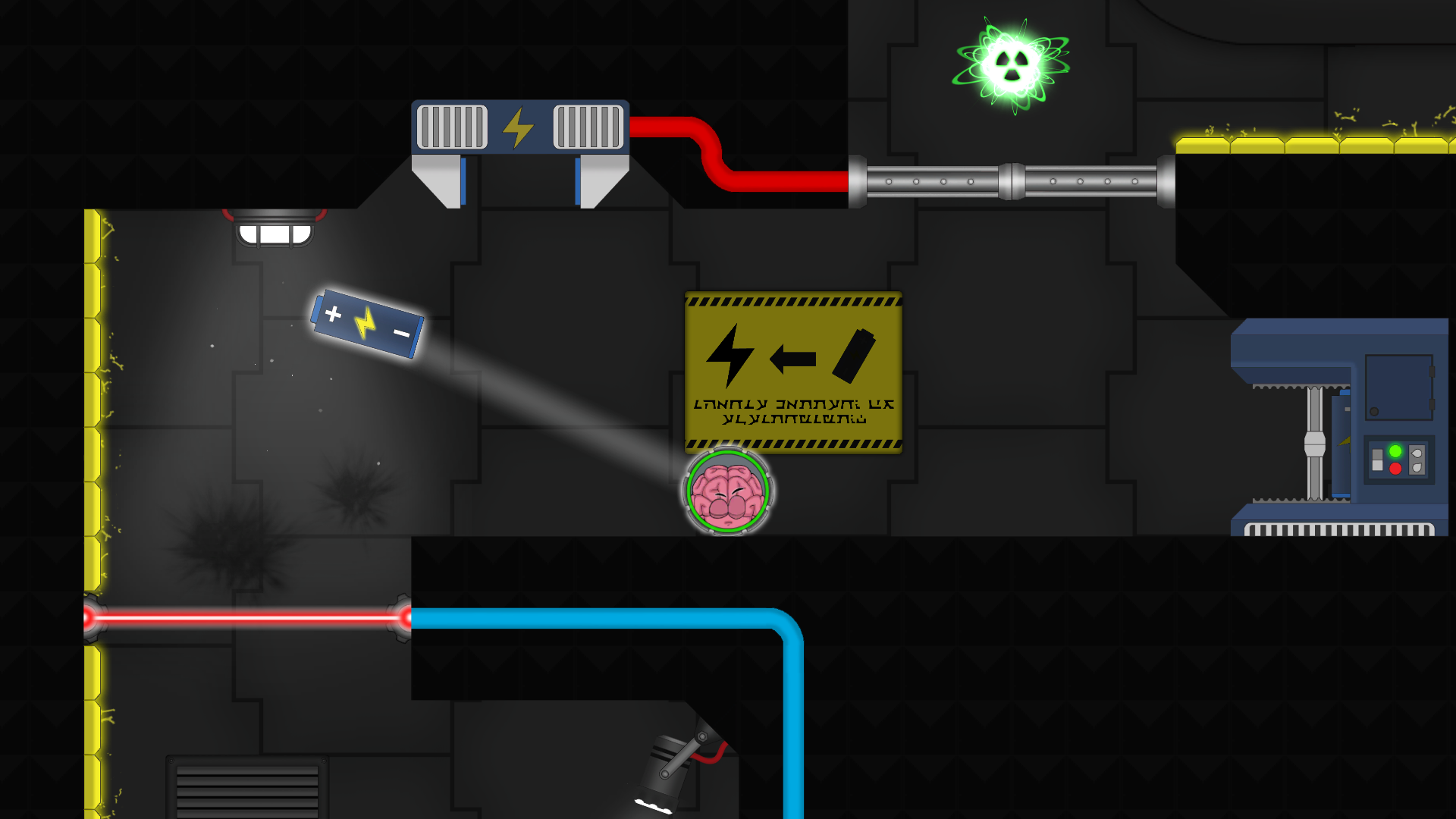 Metal Crates: Possibly the most deceptively useful of all the movable objects, the metal crates might look like a simple box, however they are immune to all damage. This is a property that makes them valuable when dealing with the many deadly elements in Mind Control. Whether it’s intercepting incoming missiles, passing through lasers or blocking burning jets of flame, the metal crates will come in quite handy on your quest to find home. 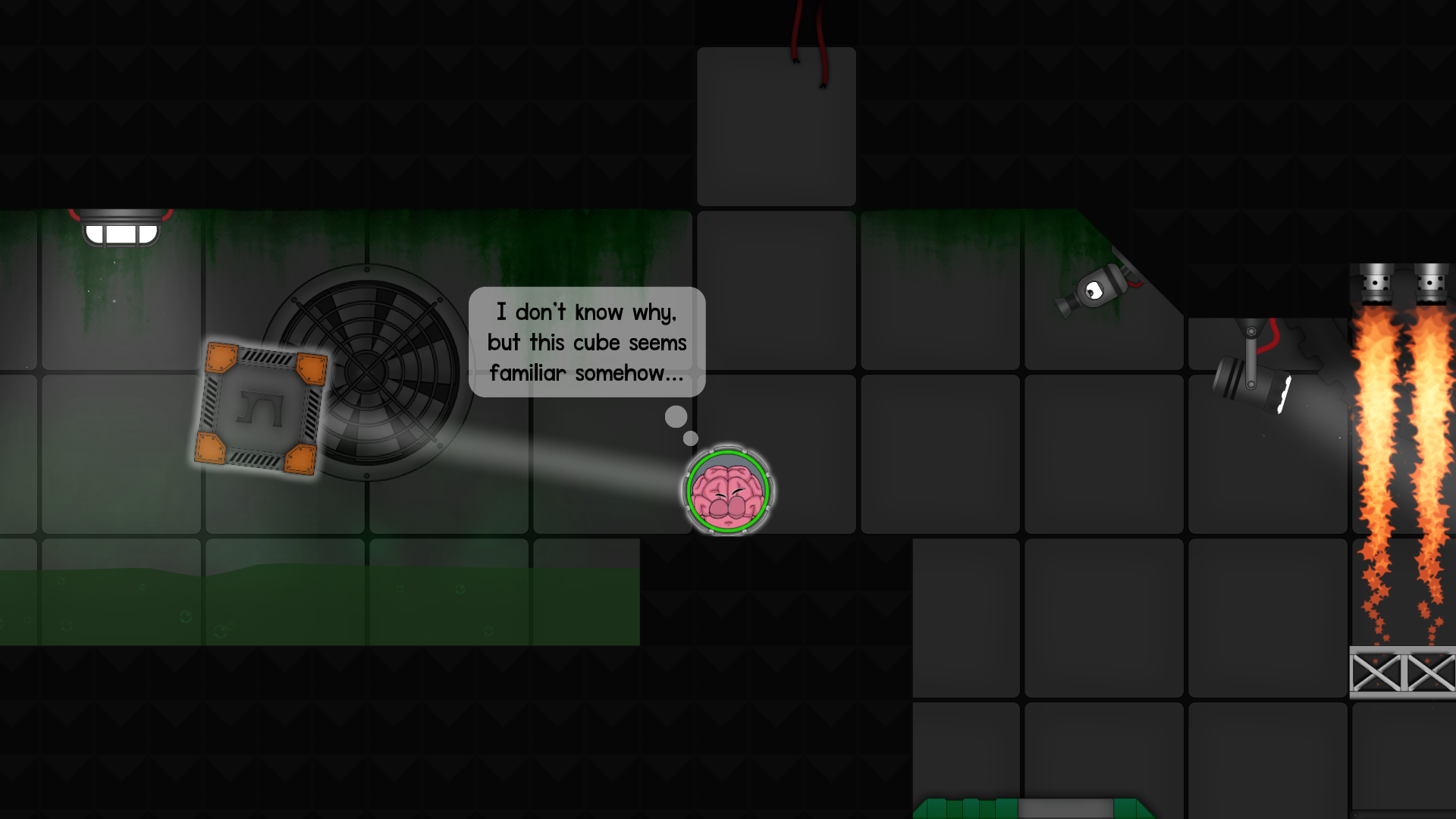 We hope you liked this week’s spotlight. Make sure to show your support by liking and following Mind Control at:
Facebook.com
Twitter.com
Instagram.com

Check out Mind Control when it arrives on the Google Play Store and Apple App Store soon!