The Warfare system in Brunelleschi can be a bit difficult to fathom for players who are new to Social Strategy Games and Scenario-Based combat, but the premise is simple. In this article I'll outline how Warfare works and how to succeed Militarily in the Age of Architects! 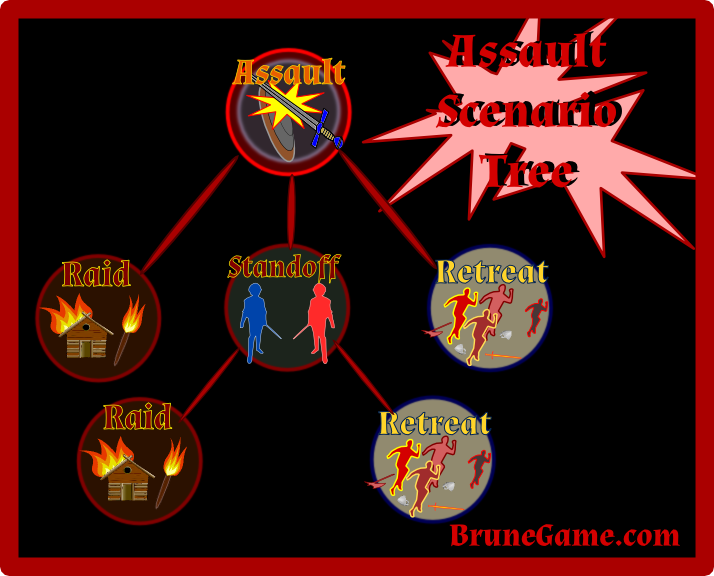 War and Diplomacy are Inseparable in Brunelleschi

Fighting may occur between Characters and their Retainers, legally or otherwise, but 'Warfare' in Brunelleschi is defined as the official, legal conflict between 2 or more settlements. For the purposes of this Article I'll be talking about a simple 2-Settlement Conflict until the end where a few more potentially complex situations will be posited. 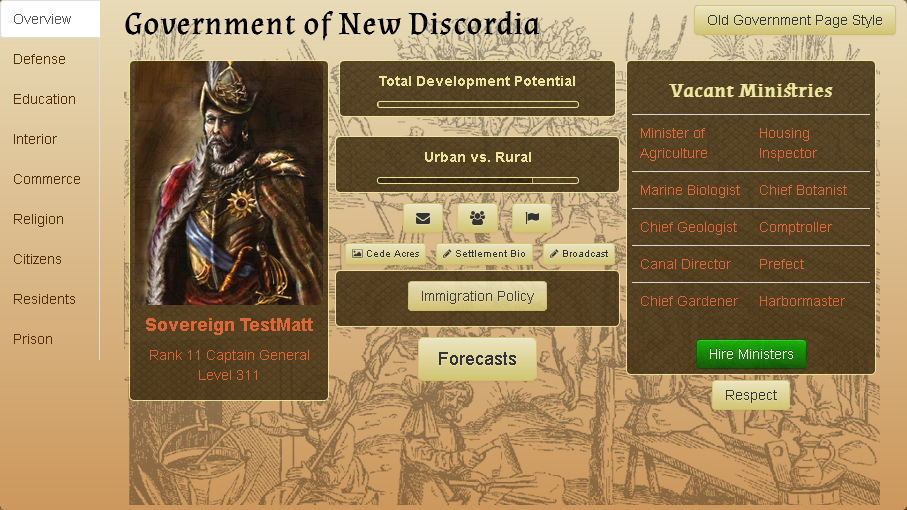 The type of Government System in the Settlement can determine who can Initiate War.

Diplomacy in Brune is a complex topic (one that might be studied by Ministers of State, possibly) and must be handled with some care. The Relations between the Settlements must be sufficiently high for Alliances, or sufficiently low for Warfare. These relation numbers are affected by events that may not be entirely under the control of the Government, like duels and Forum interactions. Up and Down-voting of posts in the 'International' forum is a powerful mechanism, as are the usage of Higher-Level Actions like 'Casus Belli'. 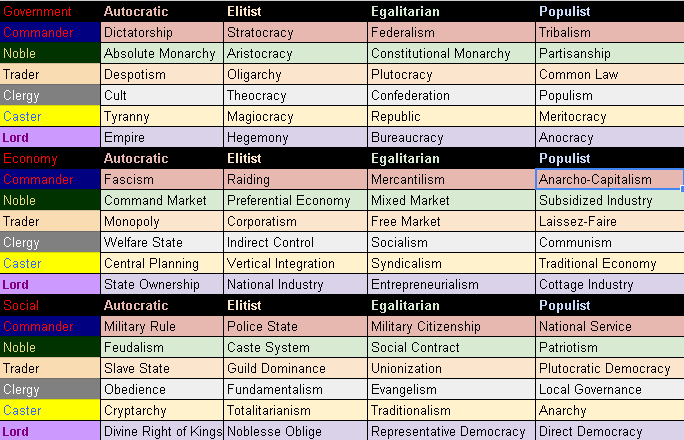 Some Societies and Economies are more Militaristic than Others

To initiate Warfare, the state of War / Mobilization must be increased. This costs Platinum Hyperpyrons that the Sovereign will have to obtain through taxation or other means, and must be upkept weekly at 10% of starting cost. The Costs *ARE* adjusted by the Difference in Rank between the Settlements! This means that trying to declare war on a new R1 Settlement with you Megalopolis(R13) will cost 12x the price! You may be able to afford it, but you won't make any money off the deal!

The level of Declared War determines the severity of Attacks that can be launched. Embargoes only allow Blockades to be placed and won't allow for full-scale invasions. In this profile we're going to focus on the 'Hostile' Status. 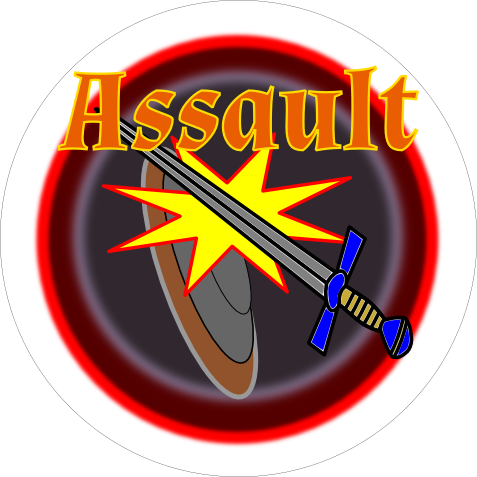 Assault Scenarios can be started by any member of *Either Side* of a Hostile situation (Based on Govt. Type). Districts considered to be 'External' to the Settlement (like the Fields or Forest Outpost) can be Targeted by this Action, which will trigger the Assault Scenario. Members of the Attacking Settlement will attempt to 'Contribute' to the scenario which furthers the assault, members of the Defending Settlement can attempt to 'Detract' from the Scenario which will push it toward Failure. The Victory/Loss threshold is determined by the Rank of the Defending Settlement and the Defense rating of the Target District.

Defenders who have used 'Patrol District', 'Defend Settlement', or any similar Action will attempt to 'Intercept' Attackers Contributing to the Scenario. This will result in combat between Attackers and Defenders. If the Defending Character (and their Retinue of Military Units) is successful, the Attacker will be unable to Contribute. A strong Defense will be able to stop Assaults very quickly, while an overwhelming Attacking Force can quickly kill the defenders and Finish the Scenario Successfully.

Assault Scenarios Depend on the Might and Celerity scores of the Contributors (Attackers) and Detractors (Defenders), so Commander classes are of particular use in these Battles. 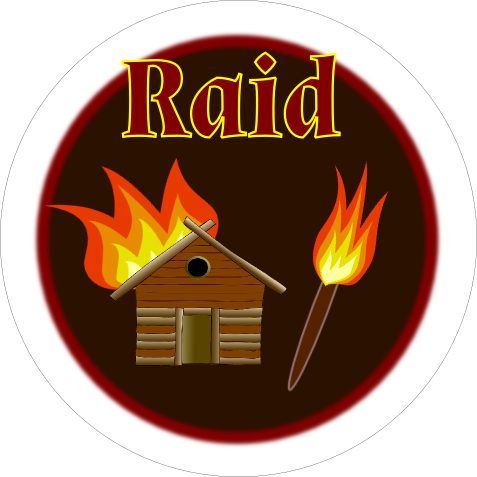 Success by the Attackers in an Assault Scenario will trigger a Raid Scenario in the same District. The Raid Scenario is similar to the Assault scenario in function, and provides a 2nd chance for Defenders who may have been able to regroup. The Scenario is extremely disruptive to the District in which it is occurring and will result in a lowering of Happiness and Income.

The Raid uses Creativity and Guile as it's functional Attributes, so clever Nobles and Casters will be more useful in this pursuit. A strong Military Force may find itself outfoxed in this Phase of Battle and may be unable to effectively profit from their vanquished foes. If Successful, the Attacking force will share a portion (30%) of the Target District's storage, and 4% of the Entire Settlement's Storage! This Battle, if Successful, is the final link in the chain, and does not trigger an additional scenario. 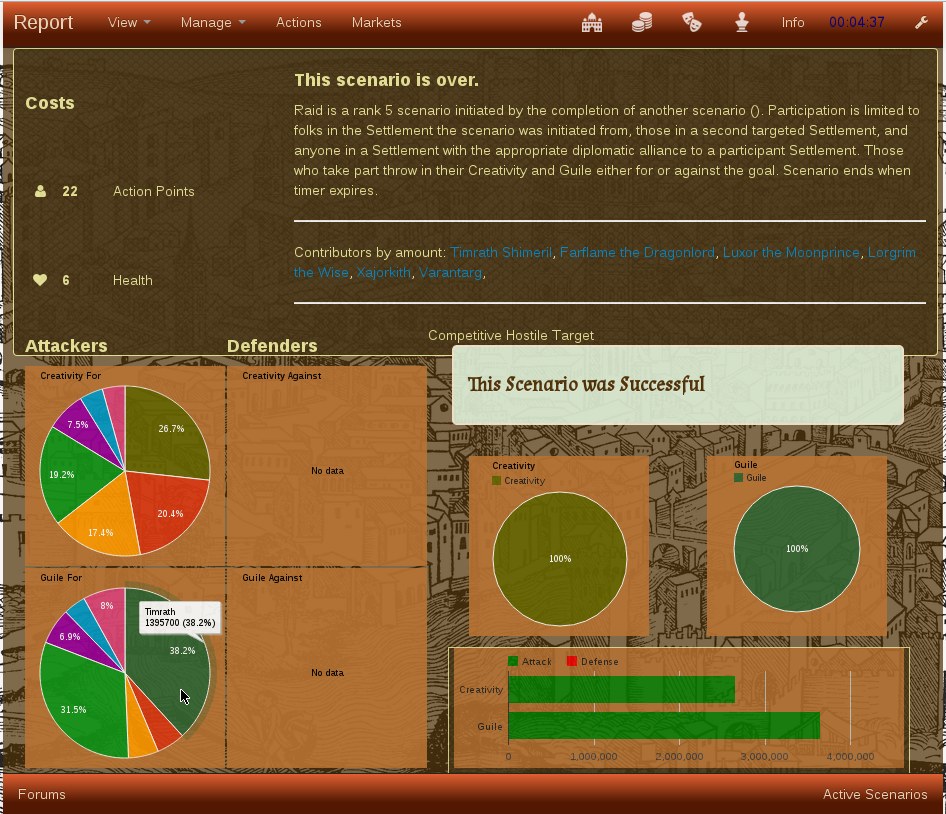 If, however the initial Assault or the Raid should be Repulsed by a successful Defense, a 'Retreat' Scenario will be triggered. 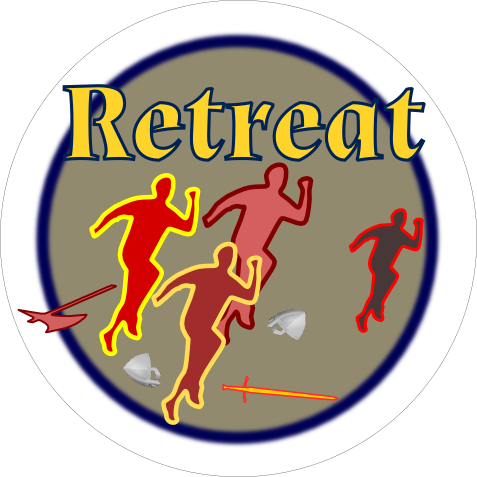 Unwary Attackers put themselves at risk of catastrophic defeat. If the Defenders mount a strong enough effort, the Retreat Scenario will trigger, pitting the combatant's Celerity and Fervor against one another in a mad dash to escape! If the Defenders are able to defeat this scenario as well, all the Attackers *AND* their Retainers will be killed! 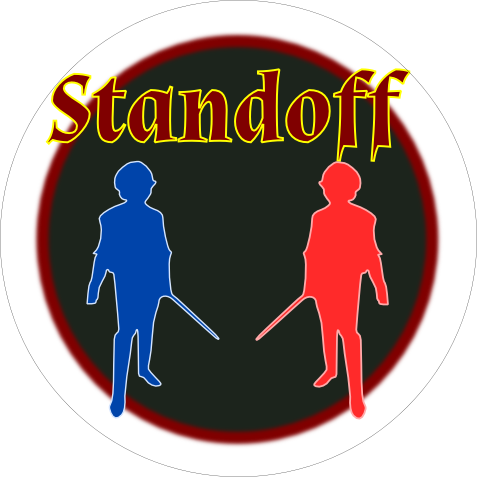 Should the initial Assault result in a Draw, the Defenses will be sufficient to halt the Attack, but not to fully repulse the attackers. The resulting scenario will give both sides a 2nd chance to win the day and push back the enemy force. Success for the Attackers results in a Raid, if the Defenders detract sufficiently a 'Retreat' Scenario will be triggered. Should a Stand-Off result in another Draw, the Attacking force disperses without Raiding or being Killed. 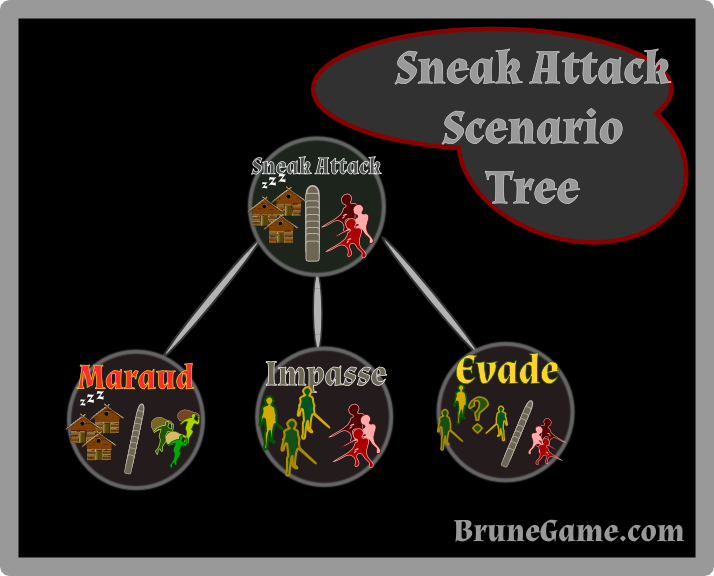 There are a variety of other Scenario Trees for different types of Battle, each with its own progression and Phases. When Diplomacy is factored in, things gain additional depth. Defensive Pacts, for example, allow the Signatories to participate in each other's Battles, but only if they or their ally is the Defender. Full Alliances, on the other hand, allow Allies to participate in each others Wars of Aggression as well. This can theoretically result in huge Multi-Settlement wars with many Battles occurring simultaneously. Wars could be fought between dozens of Settlements(and thousands of players) across many fronts. Those situations may provoke the most intense and realistic Politics of all.

This is generally how it turns out.

If this seems like something you'd like to be involved in please join us at BruneGame.com or check out the Downloadable Client and Videos at Indiedb.com 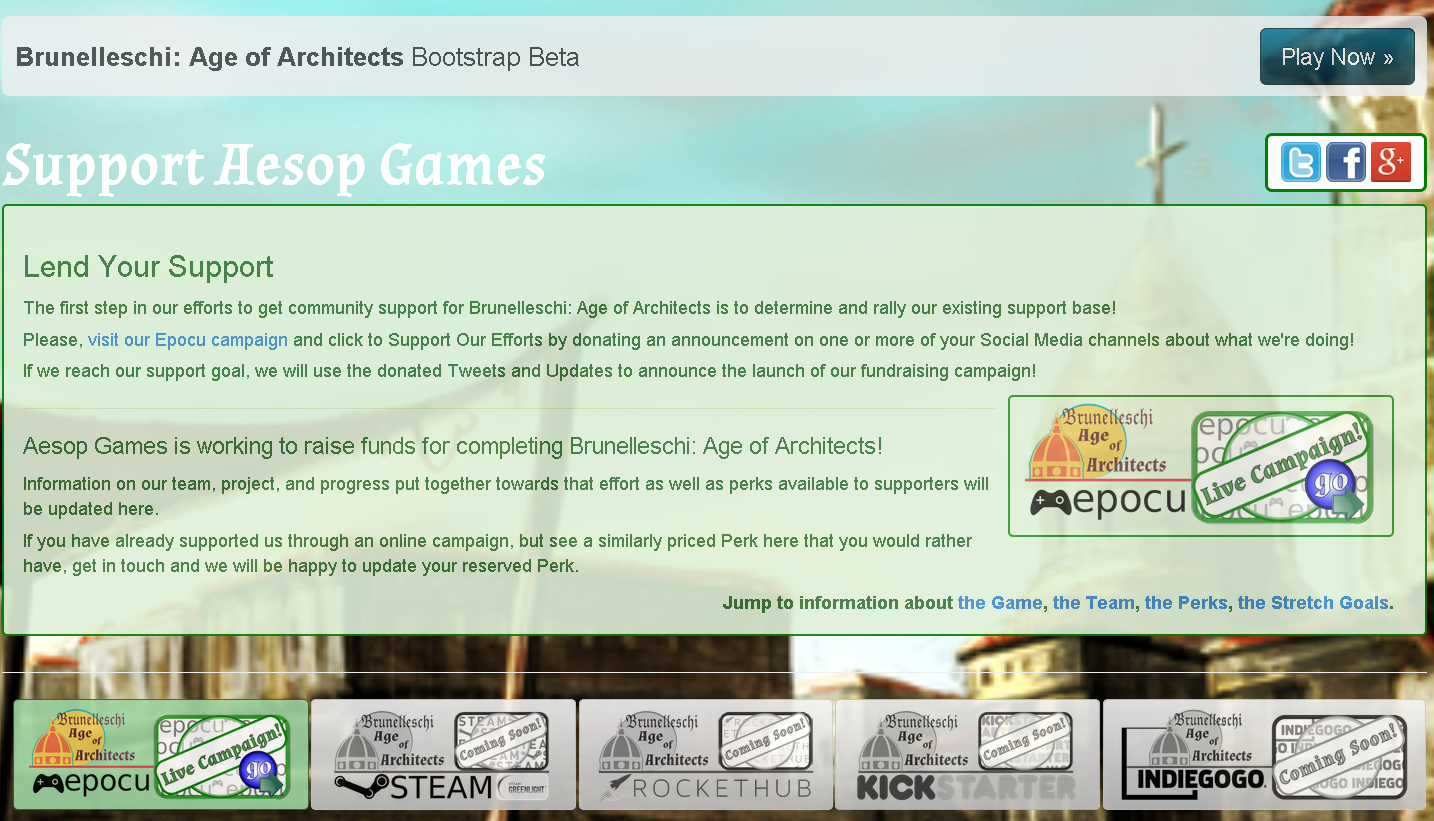 If you'd like to join our pre-Crowdfunding efforts please visit: Aesopgames.com
Thank you very much for reading!