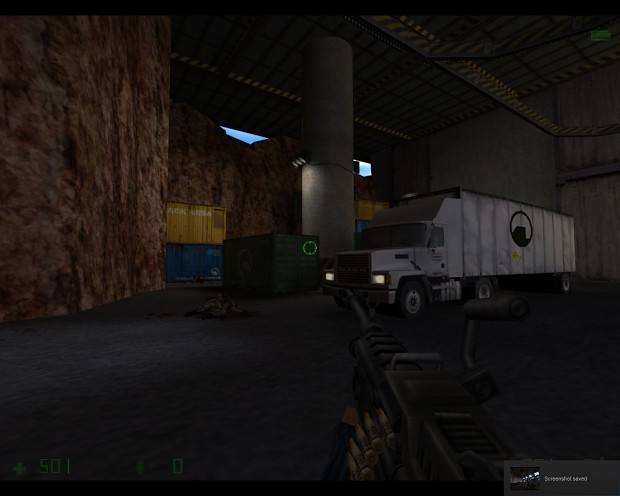 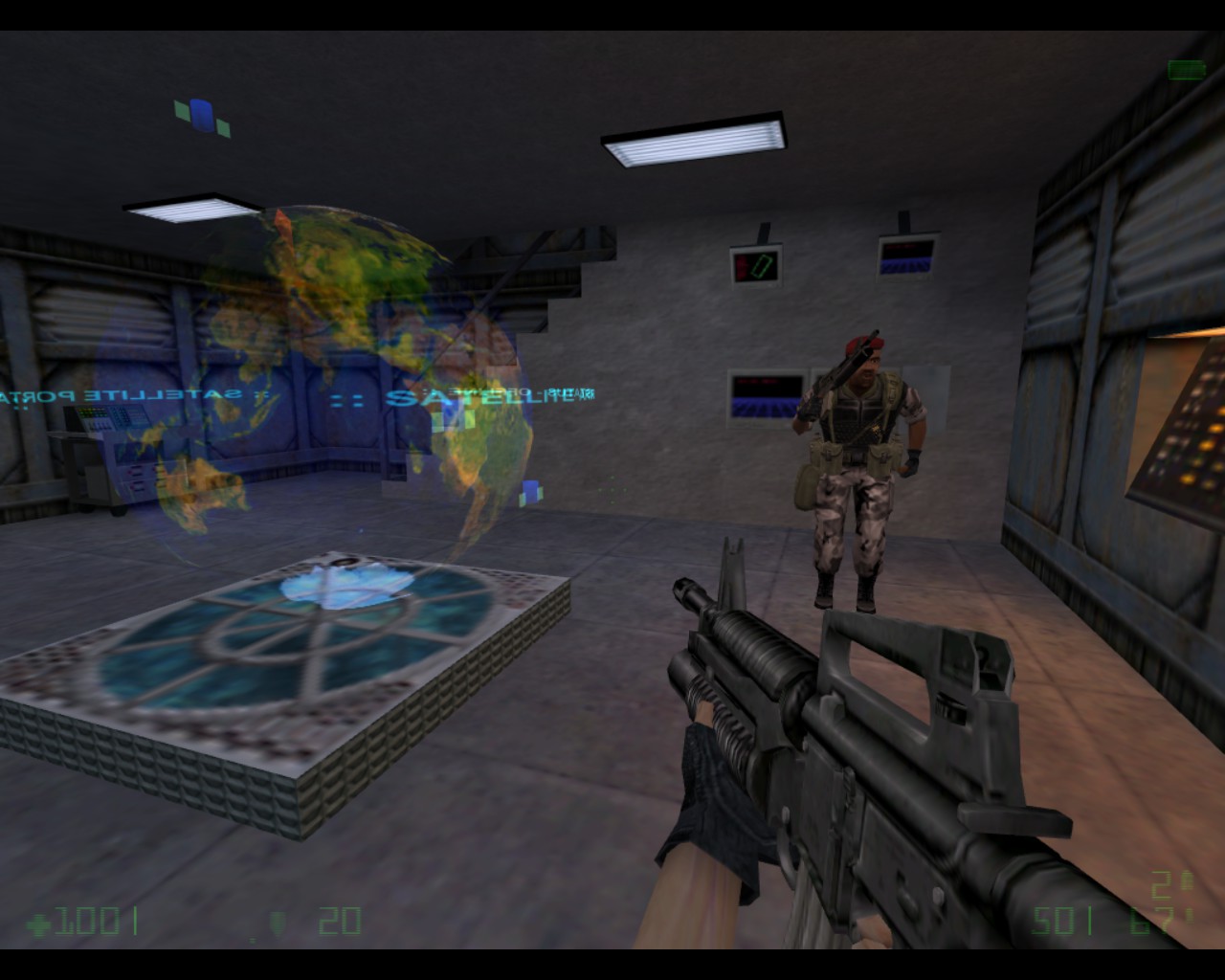 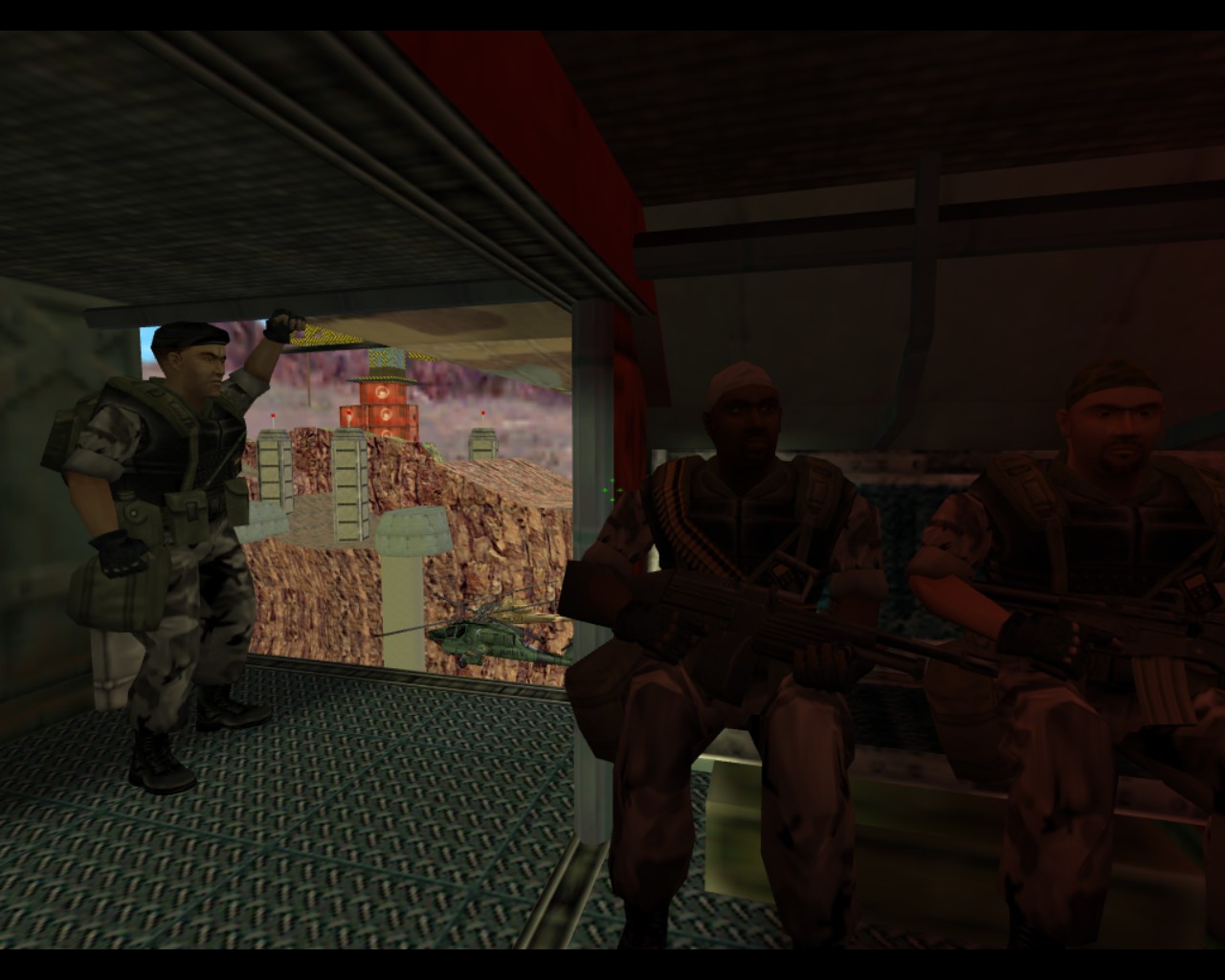 The dl link is here:

cool project mate, but I recommend you to put your mod release under download section.

Thank you Turpow.. Glad you liked them...

I doubt it since I've added only 1 spawn point and it also uses op4 entities. Svencoop entities may have completely different names.

You need to install it in

and restart steam then you should see it.

This looks good will try it tomorrow. HL mods forever!