Hello everyone again, Shane here to talk about the more serious side to gaming.

Most games have a few things going on behind the scenes that players are not aware of and one of these is metrics and analytics. Having made Loot Nubs in Unity we were able to get feedback to certain conditions that we wrote in the code. Things like how long did the player play for, what call of nub did they train the most, how much distance did they travel before they came back to the castle. This is all recorded every time a player plays the game and is put in a spreadsheet for us to look at and make changes or tweaks to the game based on its feedback. 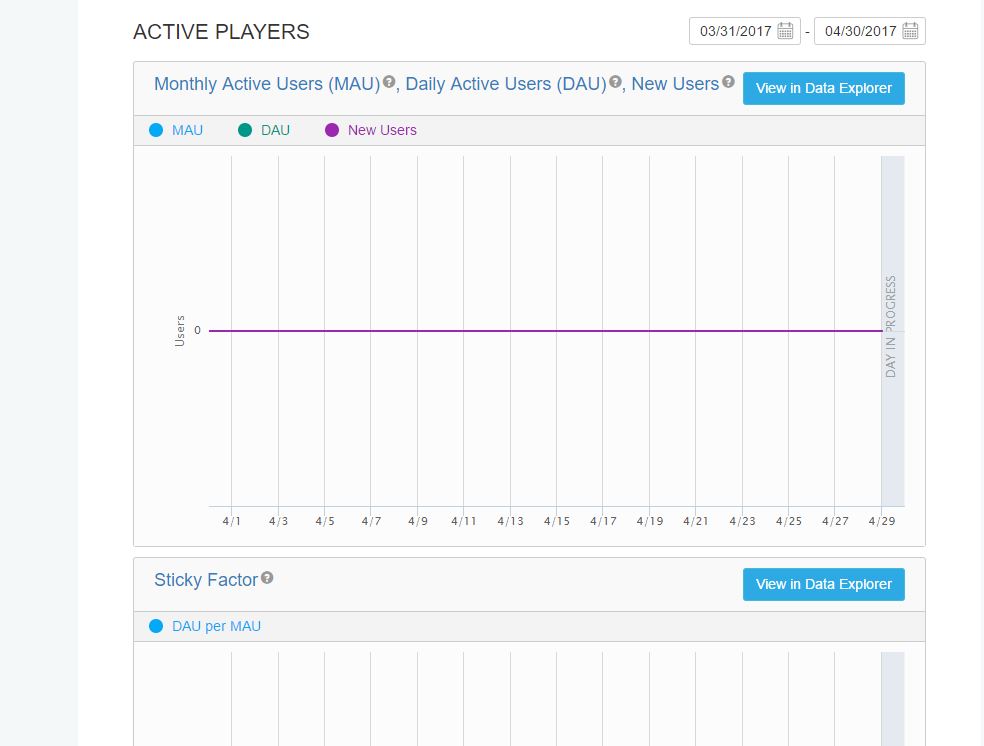 You can also put your own lines of code into your scripts to record anything that you wish and this is relatively simple even for a non-programmer like me.

Unity analytics is available to use for anyone making a game with Unity and is signed up with them.

Another thing I touched on with my last blog post was playtesting. Again this is something that must be done to make your game more successful and catered for your target market. In the things that I have been involved with in Loot Nubs it has changed the way I have done them. For instance including more player feedback when they get rewards or if they lose something.

Give more feedback when things are going to cost the player in game currency. Playtesting has also allowed me to spawn points of interest like gold mines, dungeons and holding cells more or less frequent in the world depending on what problems the player is facing. One issue was that the players were running out of gold to quick so we made the mines appear slightly more often than the others.

Well, that is it for my serious post, hope you got something out of it and I will be back again to discuss the things that have been changed in my next post.