Here's Merc Squad, 0.3b. Made in six days, from start to finish. It's an odd little game- a little 40K, some CS, some StarCraft. You can capture the Yakuza boss's daughter, blow up boxes full of dynamite, set traps, stun people, and use various high-powered weapons. Yet it's also a points-based RTS, like 40k, where you have a fixed roster at the start. We apologize if that's vague, but it's something you just have to play to understand. 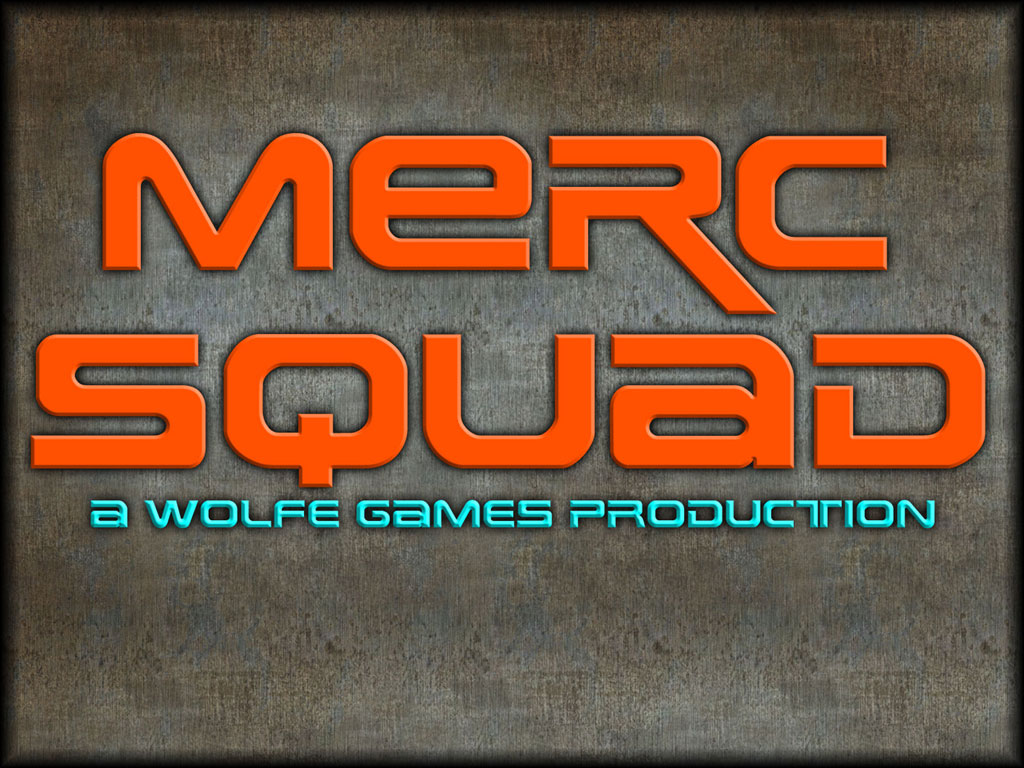 Game features working multiplayer and singleplayer, an objective-based game-design, a points system that allows players to buy their troops and equipment, dynamic scoring on the fly, and many other features. The visuals are rough, and the map we've included looks pretty beta, but we like it. Give it a go, let us know what you think, and if people really want to see more, we'll get back to this after we finish P.U.R.E., which is our main project right now. 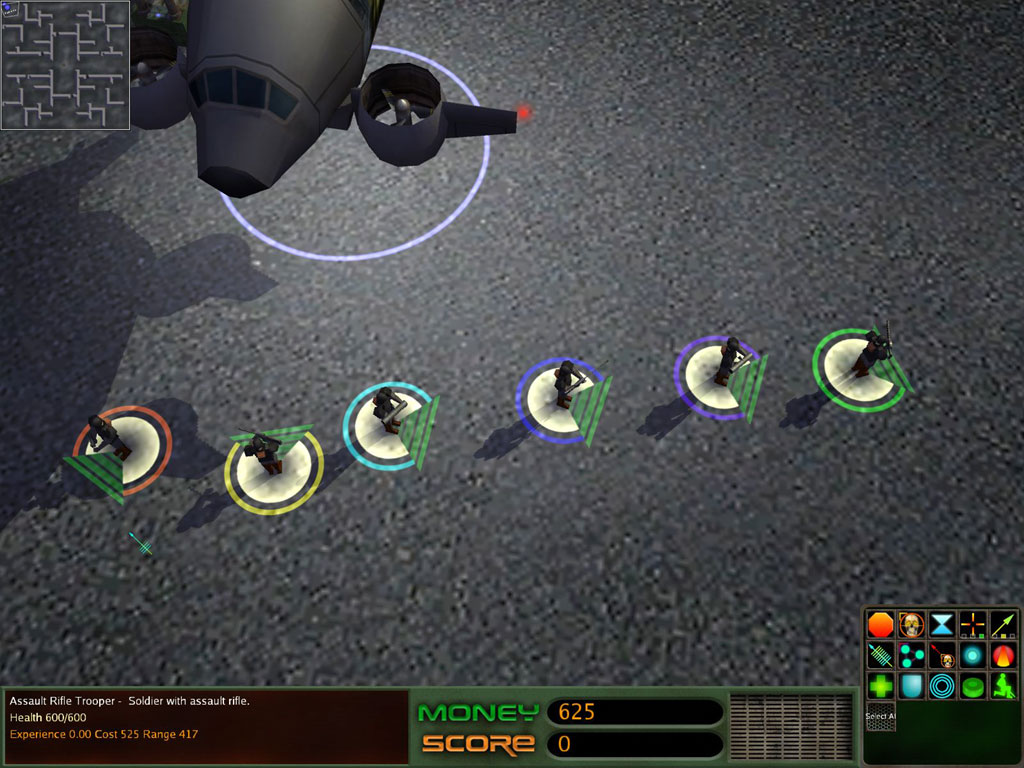 Looks pretty cool. The engine looks quiet good which engine you basing it off or is it totally custom.

It's the Spring Engine.

Also, why do you say 'we'? I thought you made this little side-project on your own?