Version 0.825 of Middle Earth Project, a Crusader Kings 2 Overhaul mod, has been released. Details below.

Lord of the Rings Conversion Mod for Crusader Kings II

Erebor should now be a wonder

Ring should now be removed properly in histories 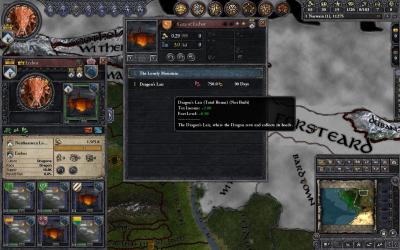 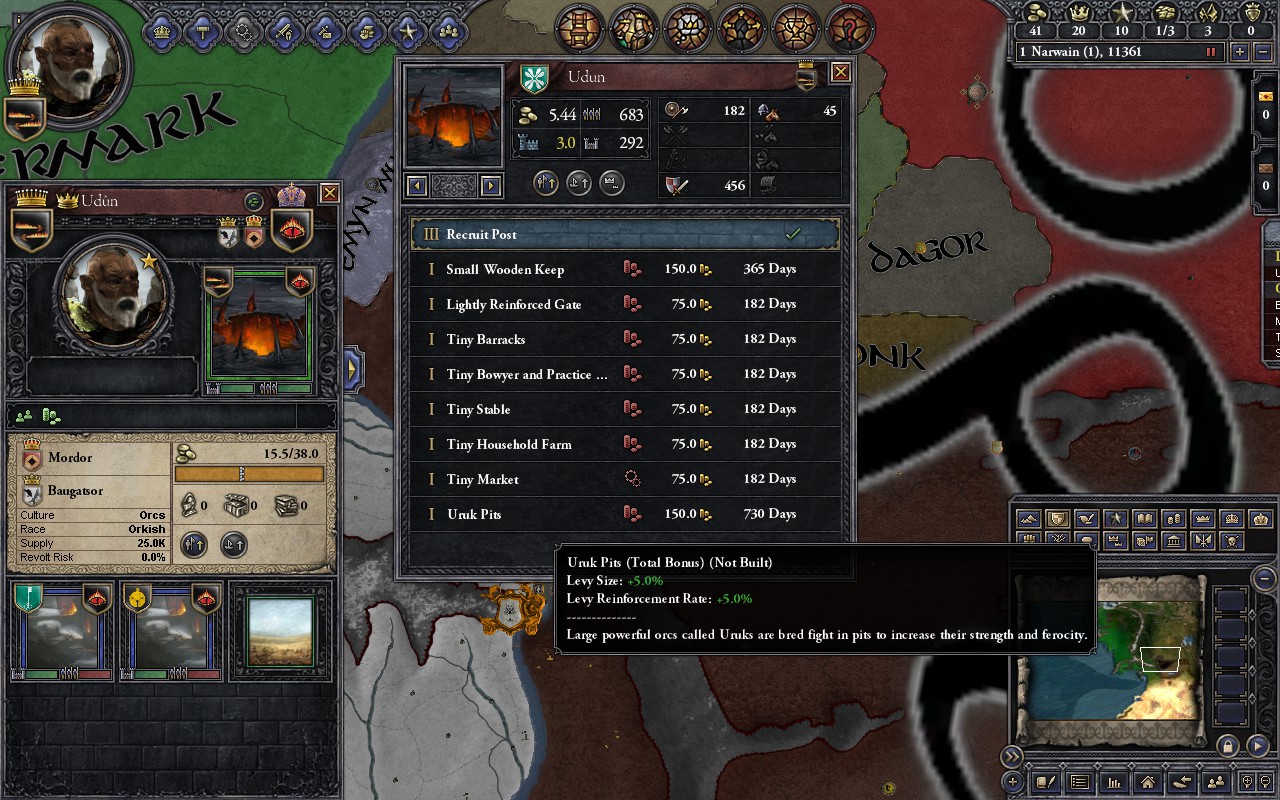 This is awesome! im tracking this right now

May I ask what crusader kings version and what DLC's you are using? Mine keeps freezing and shutting down when I use the mod

i haven't played it yet, don't have the time. Sorry but i can't help you in this :\