Post news RSS Memories of the Zone - Mini update on the project!

A mini update/announcement on the future of the project!

And today we wanna talk about the project's future. Specifically - Version 1.3 and a new, non-Vanilla+ version of the project Memories of the Zone. Anyways, let's get started.

Many of you may have thought that 1.2 would be the Final update and release, as we also originally thought so. But as new OGSR Engine updates come, as well as our own ideas to improve Memories of the Zone, we've decided to start working on version 1.3 which will will include such thing such as;

- A new and improved Weapon pack

- Many fixes for non-game-breaking, but noticeable bugs

It's also worth mentioning that Version 1.3 and above will still keep up with the theme of Vanilla+, while improving many aspects of the game.

We've also been thinking of an "Extended" version of Memories of the Zone; an independent non-Vanilla+ version, which will not only feature the fixes and updates of 1.3, but will also have its own improved storyline and custom quests (Like OGSE/OGSR, but way different). The writing and direction of this version will be inspired by many mods such as Goldsphere and NLC 7. :)

Unfortunately, we've come across some technical problems during the start of the development of version 1.3; woopersnaper's motherboard got fried during a power outage, caused by a storm. This means that the development has been significantly slowed down. What doesn't help is the Coronavirus situation over there too. But despite all of this, we're still well on track and have good stuff planned for this project.

Anyways, it's time for us to go, Stalker. Be safe and have a good hunting out there! 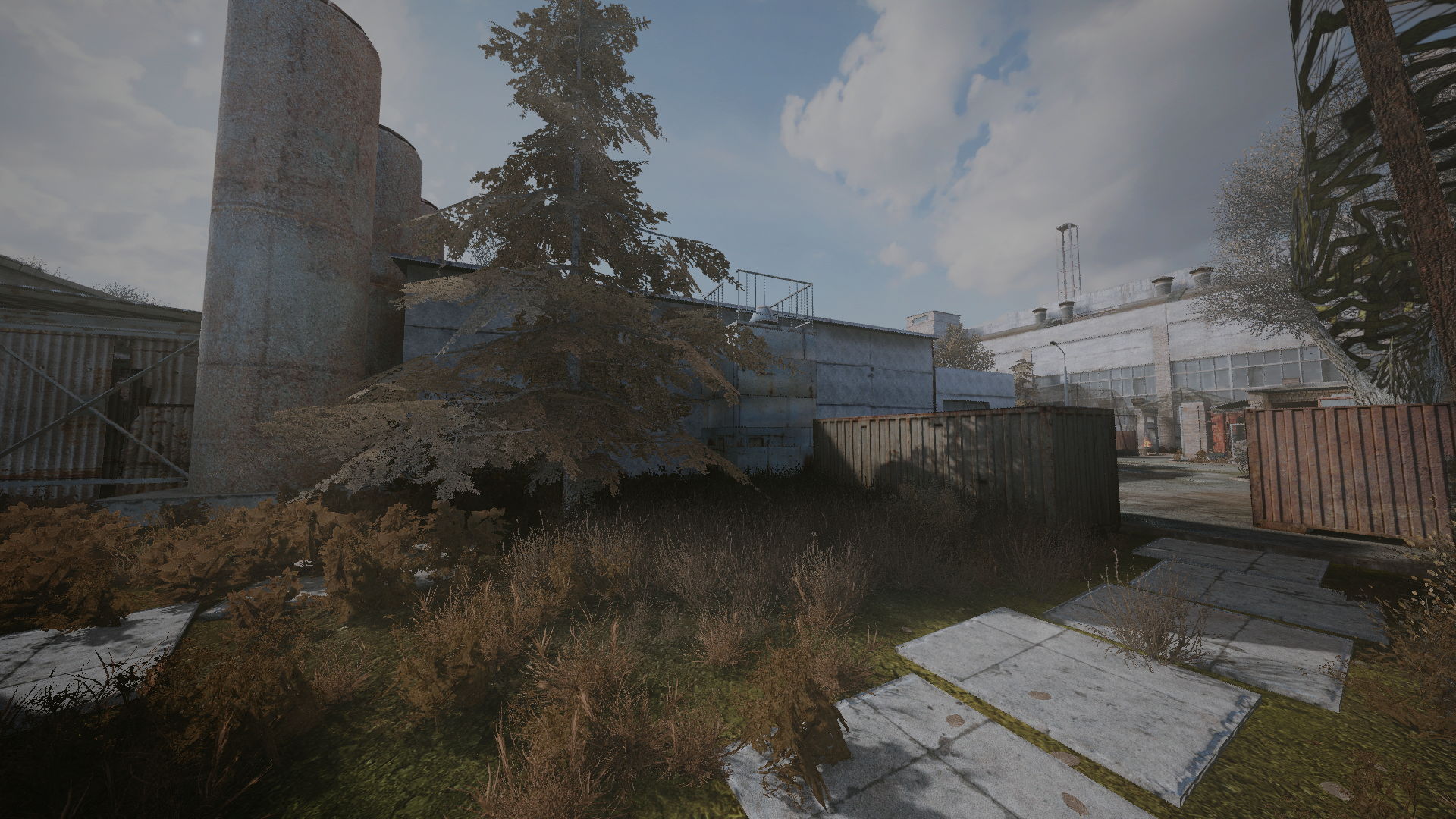 Hmm. Have you looked at the good 'ol RMA/Old Storyline Restoration mod as a possible base for the 'extended' version? It might be a good place to start! It restores some content cut very late in SoC's development (like Darkscape, some scenes in the Bar, and the Dead City!) and fleshes out some story beats. Probably wouldn't be too hard to rebase things, the worst part will probably be bringing over ZRP's spawn changes.

Nope, we haven't. Though, we might implement the cut locations such as Dead City and Darkscape for Extended. About the story part - we'll make something different anyways, so there's no use in RMA's storyline.

Fair enough! Just thought I'd put the idea out there just in case it might be useful.

A "RMA" spin of the mod would be awesome. Just like it is now but with the questline/quests of RMA.

Thank you for the mod, this seems to be the best Vanilla+ at the moment.
It would be insanely good to have these addons in the future:
Moddb.com
Moddb.com

Memories of The Zone Team Developer