A little tasting of some of the abilities, Björn, our melee fighter has to offer! Contains a lot of gifs.

Today we're giving a sampler of some of Björn's

First, a quick overview of the ability system:

Each character has six active and five passive abilities and each ability has two additional variations. The variations can be simple, e.g. adding damage in exchange for higher mana cost, or something that changes the mechanics of the ability. We won't be showing most of them here, don't want to spoil too much now, eh?

Now onto the meat:

Björn hits hard, but is slow and has to be close to enemies, so for his secondary attack ability he gets a nifty dash that deals area damage in front of him when it hits an enemy or reaches it's maximum distance. 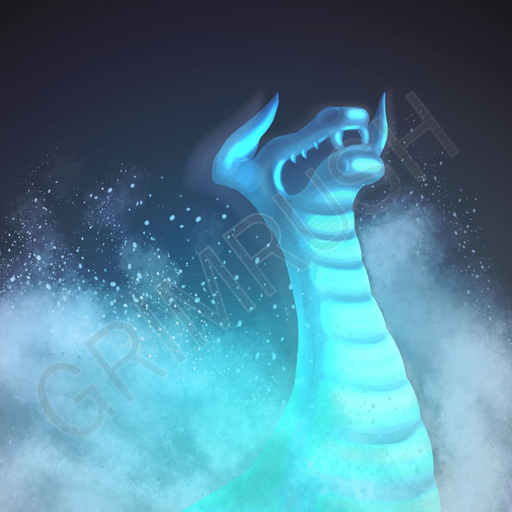 On the topic of movement, this ability allows Björn to leap great distances, dealing area damage around him upon landing. Unlike Onslaught of Naglfar, this leap doesn't stop upon hitting enemies and can be used to get out of some tough situations. 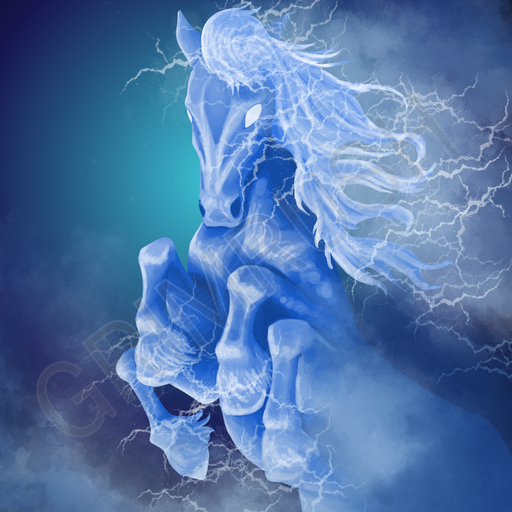 A variation on Sleipnirs Leap. Björn strikes the ground, sending out a line that will wreak havoc on your foes. 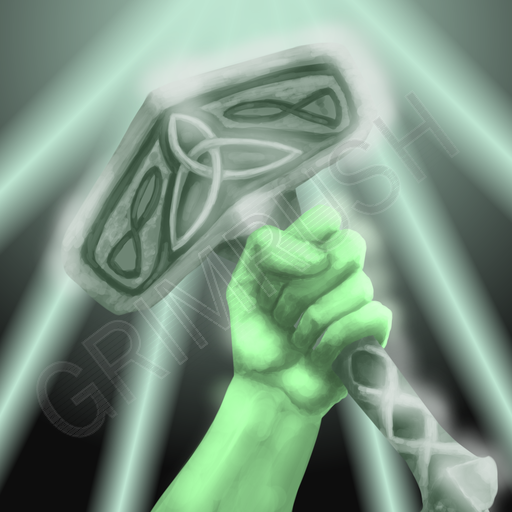 This ability summons a whirlwind around Björn for three seconds, doing massive amounts of damage, but locks him in place for the duration. 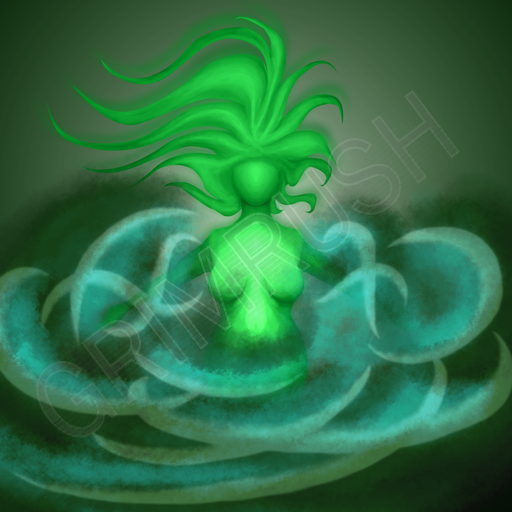 Flight of the Valkyrie

Getting locked in place for such a long time scares you? This variation of Freyja's Might allows Björn to move in exchange of radius and damage. 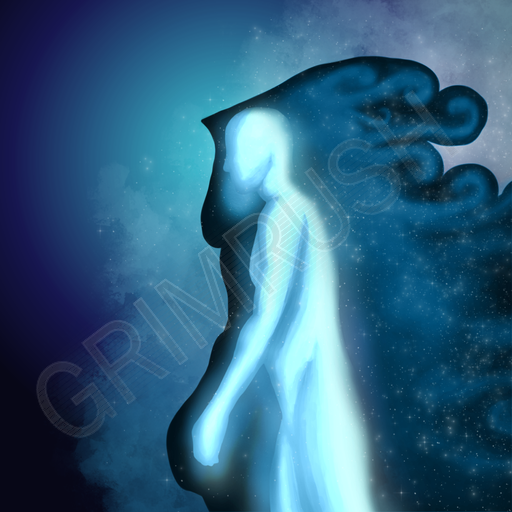 And last but definately not least, we have Loki's Veil! Phase into an ethereal form, rendering Björn invulnerable to all incoming attacks. On the downside, he is unable to attack when ethereal.

And that ends our little tasting of Björn's abilities! See you next time!