MekaFighters, the solo developed and published game from Austin James, is releasing on Steam Early Access today (07/13/2021) for $2.99 USD!

MekaFighters is a retro-stylized third-person shooter where you take control of a Meka Rider and their Meka as countries clash against one another in wars to maintain dominance in the world. Battle out against other players and emerge victorious outplaying and skillfully using your abilities to defend, attack, and destroy enemy mekas!

MekaFighters is releasing with 2 Gamemodes:

MekaFighters is also releasing with 4 Characters on Release! 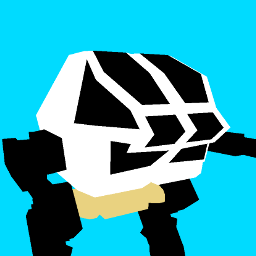 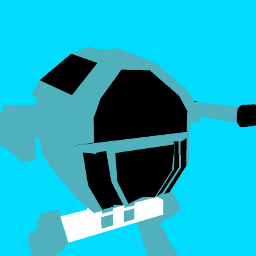 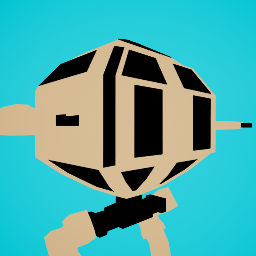 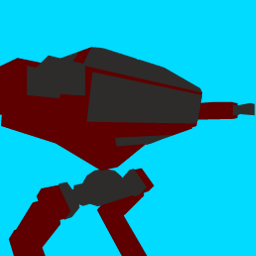 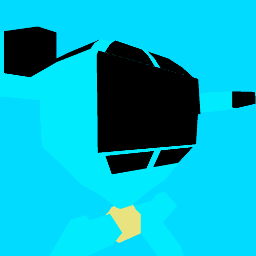 MekaFighters has also developed a Roadmap which is located over on Trello and you can view that here: Trello.com

MekaFighters will be available to purchase at 9AM CDT on Steam for $2.99 USD with a Launch Discount of 15% for 1 week!

You can purchase MekaFighters here: