A Near Dawn is back in action, and here is a huge update of the characters, story, and concept behind this psychological adventure game.

Posted by LeonDaydreamer on Dec 6th, 2016

A Near Dawn is a visual adventure by Leonid Pilchin. It will be the first commercial project from Far-off Daydream Games.

A Near Dawn is a manic depressive psychological thriller, with humorous highs and gut-wrenching crashes. Though there are science fiction elements that unfold as the story progresses, the first chapter "A Day in the Life" is grounded in our reality. The opening chapter sees our main character - Seattle-based attorney Sam Nichols - who already seems to be experiencing some disturbing psychological difficulties, exposed to progressively dire circumstances that threaten to unravel his reality and destroy those closest to him. With your law firm struggling and on the brink of collapse, you take the helm on an important new case involving a ruthless multinational corporation. The odds already seem stacked against you. As you learn that things are not as they appear, a deeper conspiracy begins to emerge, but where will you end up if you keep untangling the threads? You will have to be brave to find out.

A Near Dawn is an interactive visual novel adventure game with animated cinematics, puzzles, dynamic decisions, and multiple endings. It is planned as an episodic series with each chapter being a full game. The player is in control of the main character's actions at every turn of the story. You will explore the environment and speak to the other characters to learn about what is happening and what needs to be done. It was important to give as much freedom and put as much detail into the content of the story as could be managed, as such you will have the option to skip key elements of the game not necessary for advancing the main plot if your character chooses to ignore them or fails to explore them. At the same time, you will not be able to move forward without resolving issues necessary for advancing the story along. Finally, a chief mechanic of the game is a sanity meter that defines your psychological state and will run out as Sam experiences (or subjects himself to) events that unsettle him. 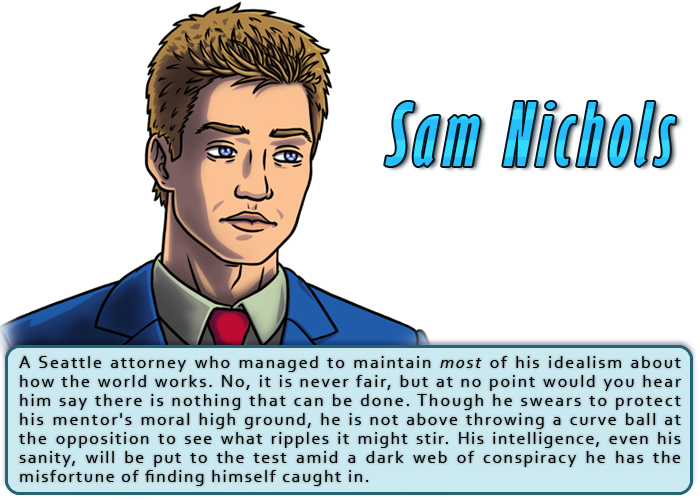 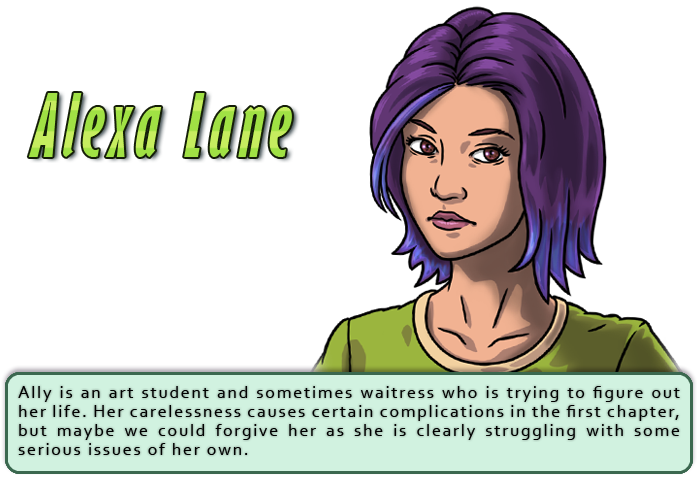 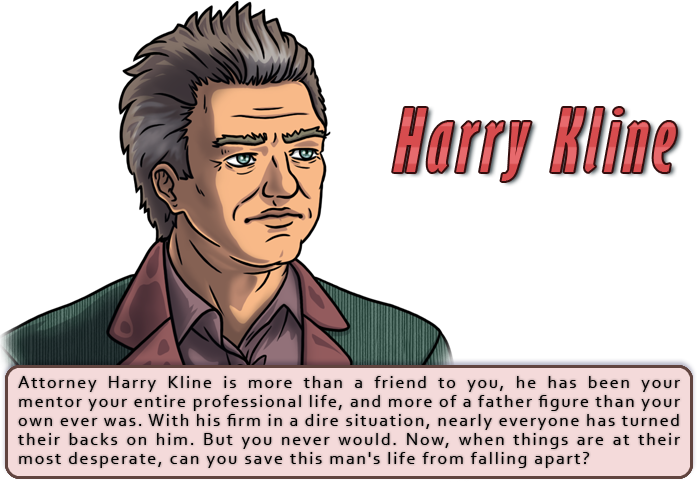 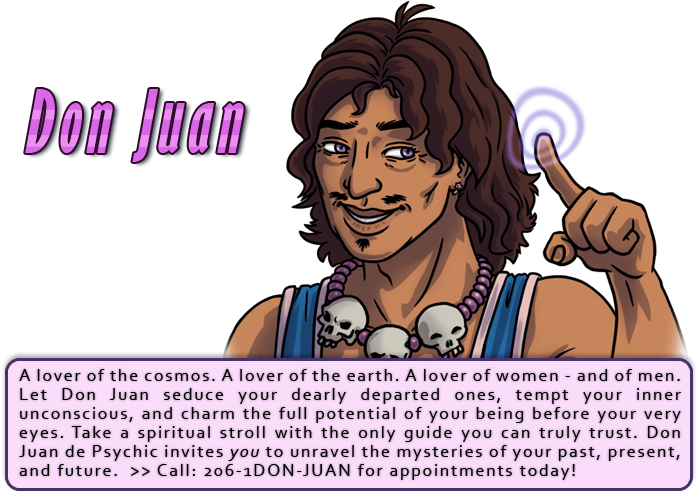 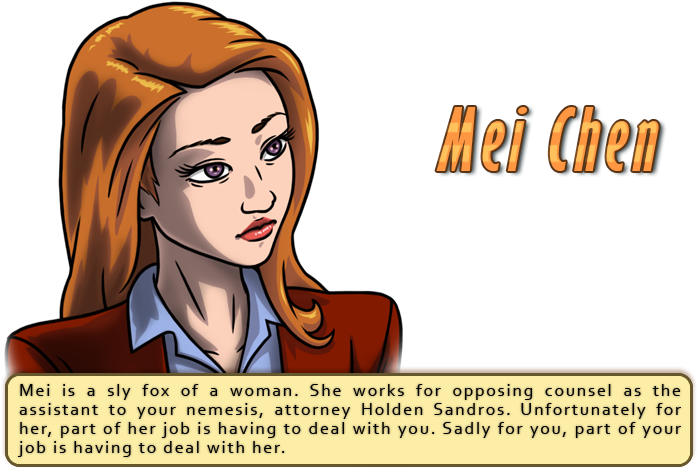 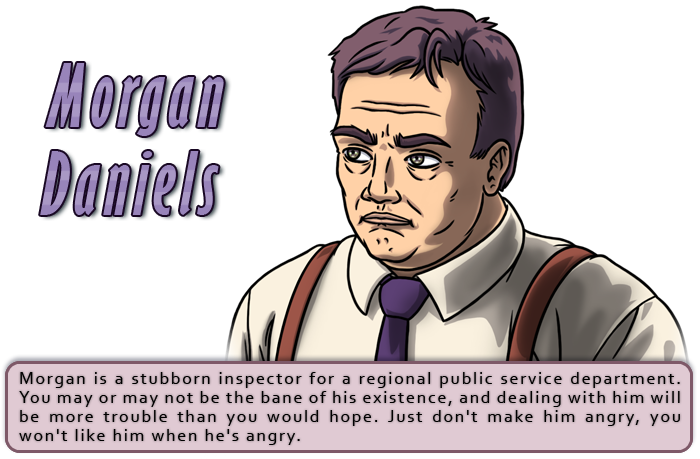 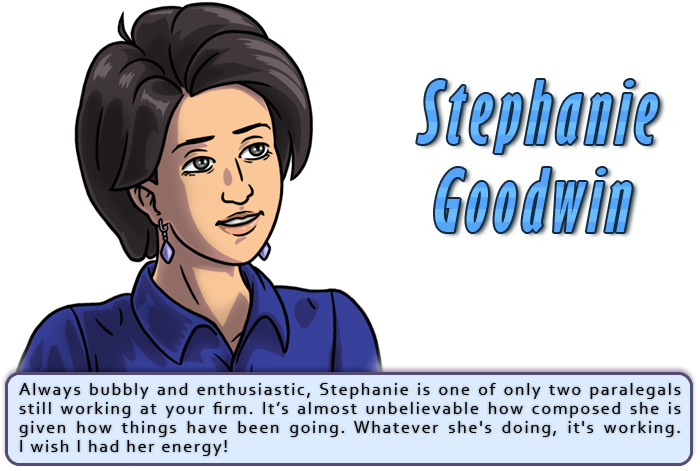 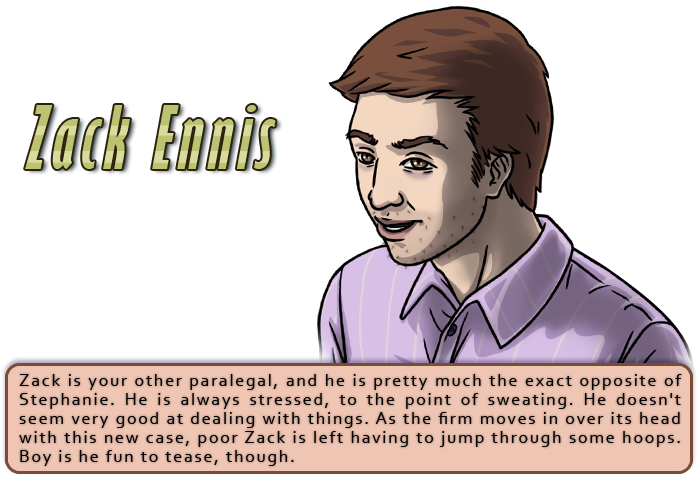 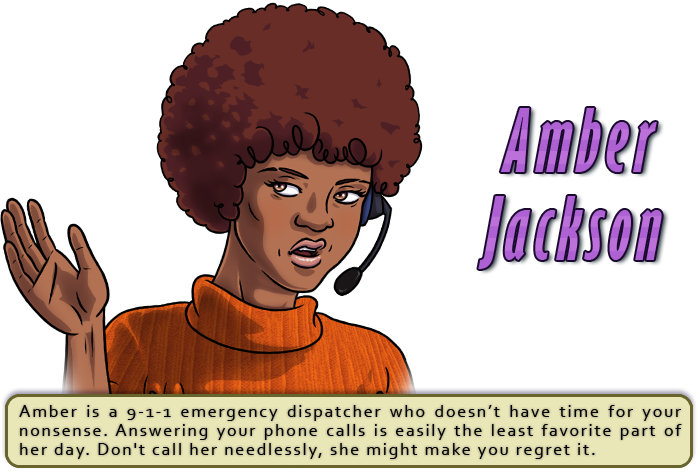 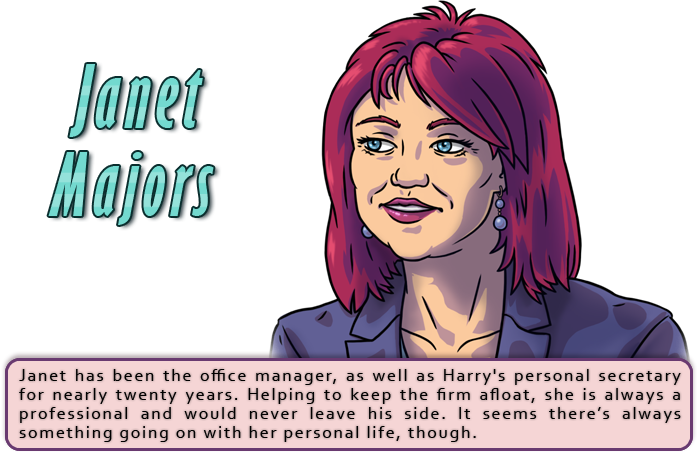 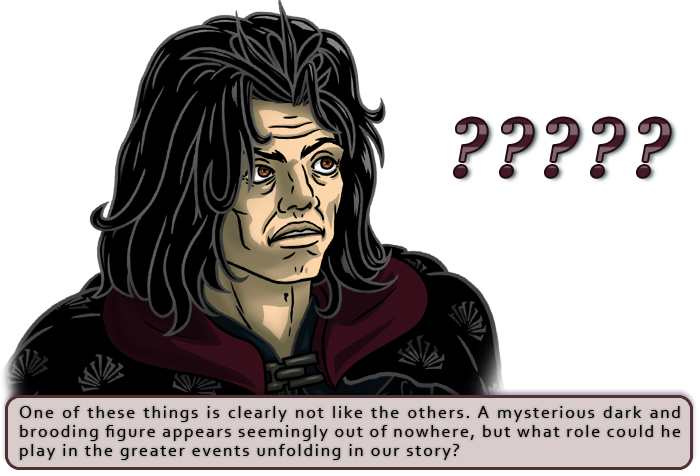 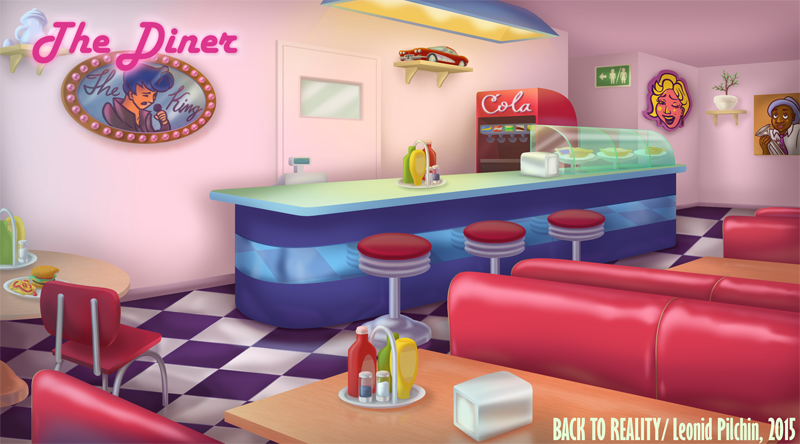 The neighborhood diner near your workplace. Our story begins here with a chat between two of our protagonists over a lunch that goes terribly wrong. (note: This project used to be called Back To Reality)

The demo to the first chapter, "A Day in the Life" will be coming in a bit! Let us know what you think and wish us luck! Also, check back and comment on our Lemma Development Page.

A Near Dawn Adventure
Related Engines