Our test subjects have had a makeover and name-change - take a look at the all new, drop dead gorgeous cast of 101 Ways To Die!

Those of you who have been following 101 Ways To Die for a while will know these adorably hideous creatures as ‘Fodder’. 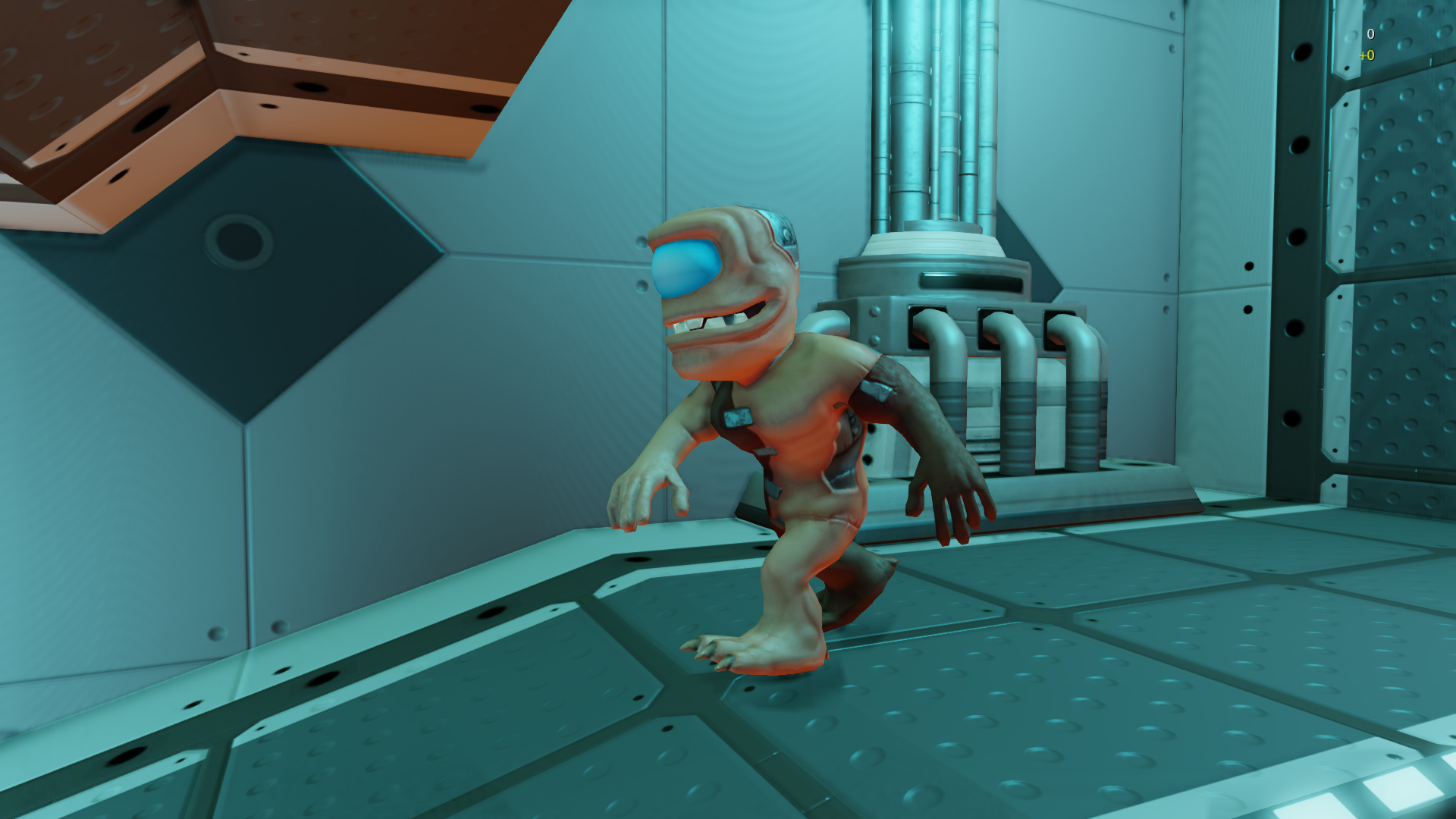 They are slow, dim-witted and we find it hilarious when they walk straight into the arms of death. Some of our tests have indicated that these uniform ‘Fodder’ clones do not provide enough challenge or variety, so we set out to fix that. The Fodder have been given a makeover, a name-change and some extraordinary new abilities. Professor Splattunfuder has been busy in his laboratory cultivating cells and splicing genes, and can now reveal his new creations which we call ‘The Frankensplatts’ (or ‘Splatts’ for short). There are three species of Splatts: Alpha, Tank and Rapid. Here’s the rundown on each. 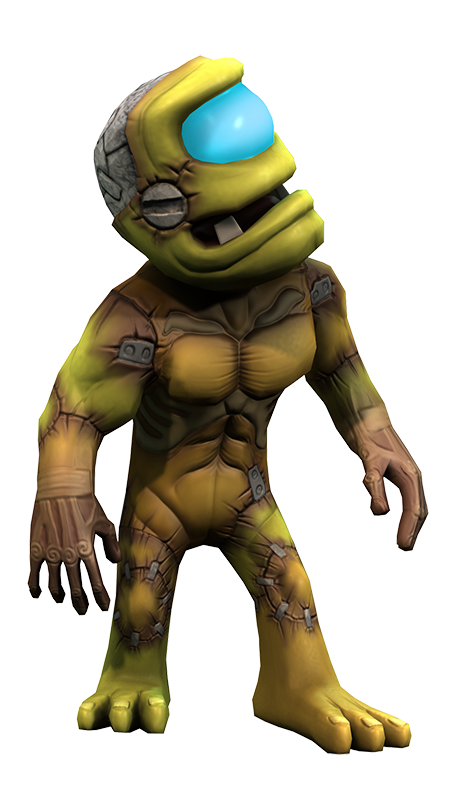 The Alpha Splatts – affectionately called Alf by the Professor - bear the closest resemblance to the old ‘Fodder’. They are the most primitive form of Splatt, the first of their kind, the ‘Adam’ of their species from which all other Splatts were created. These creatures have average speed and average health stats. 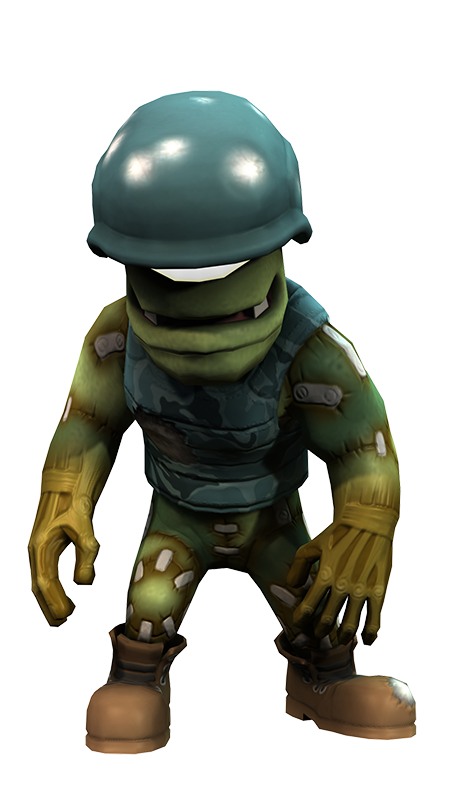 A more advanced form of Splatt, the Tanks have evolved thicker skin and wear protective armour which give them higher than normal health stats. Tank Splatts can take twice the amount of damage as an Alpha Splatt, however all that armour weighs them down, causing them to move at half the speed. 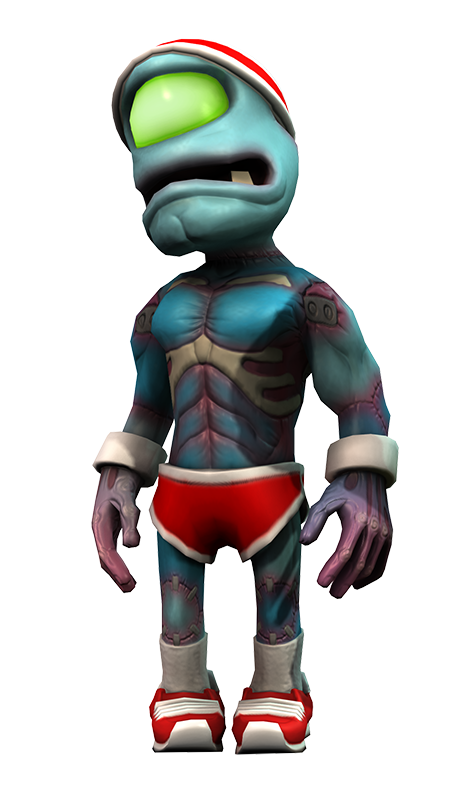 The final variant is the Rapid Splatt. As you might guess, the Rapid can move much faster than the Alpha and Tank Splatts but this extra speed comes at a cost. The Rapid’s lighter build is less robust which results in a much lower health stat for this speedy Splatt. By having these three variations of Splatt the puzzles in our levels can be made more diverse and complex. For example some weapons do more damage than others, so sometimes you must carefully consider which order the Splatts need to be killed in or plan which weapons need to be used on each type of Splatt.
Let us know what you think about the new additions to 101 Ways To Die in the comments or via our social media channels: