Two thousand years ago Enoch – the city of unmatched splendor was turned into ruins by the cataclysm of an unknown nature. Not much remains of its former glory today. Amidst the dust, few that remain are still clinging to their existence.

We created a game for every fan of the classic action-RPG genre. Welcome to the grim world of Enoch: Underground – a maze of ancient catacombs filled with danger and mystery. Enoch: Underground is a roguelite RPG that takes place below the ruins of an ancient city, destroyed by massive cataclysm a long time ago. You will take the role of the Awakened, one of the few survivors left in the city. Clueless of what’s going on around him, the hero fights his way through countless fearsome enemies, fighting for his life in procedurally assembled dungeons. Only his survival matters, everyone else need to perish!

Two thousand years ago Enoch – the city of unmatched splendor was turned into ruins by the cataclysm of an unknown nature. Not much remains of its former glory today. Amidst the dust, few that remain are still clinging to their existence. Far beyond the point where they could be called human these creatures are driven only by blind rage. This hostile world no longer resembles once great civilization.

The game is built around it’s combat system that is easily accessible to pick up and play, but complex enough to turn every battle into its own challenge. Character progression is entirely loot-based, no need to go through complicated character screens and skill trees, and yet, the variety of equipment gives a lot of room to experiment and find your own unique playstyle.

Combat in the game requires patience and precision. Different types of enemies, different environment layouts, different loot and enemy equipment – each variable adds to the complexity of encounters creating unique challenge every time you play. But the game gives enough room to experiment and make mistakes so you can learn your enemy’s attack patterns and devise a strategy to counter act them.

The game features procedural generation to add variety to subsequent playthroughs. The game is designed to be tough but fair so each level completion feels rewarding but the game doesn’t make you want to rage quit. And while you will die a lot in the game, there are no checkpoints – every time it’s back to the start. 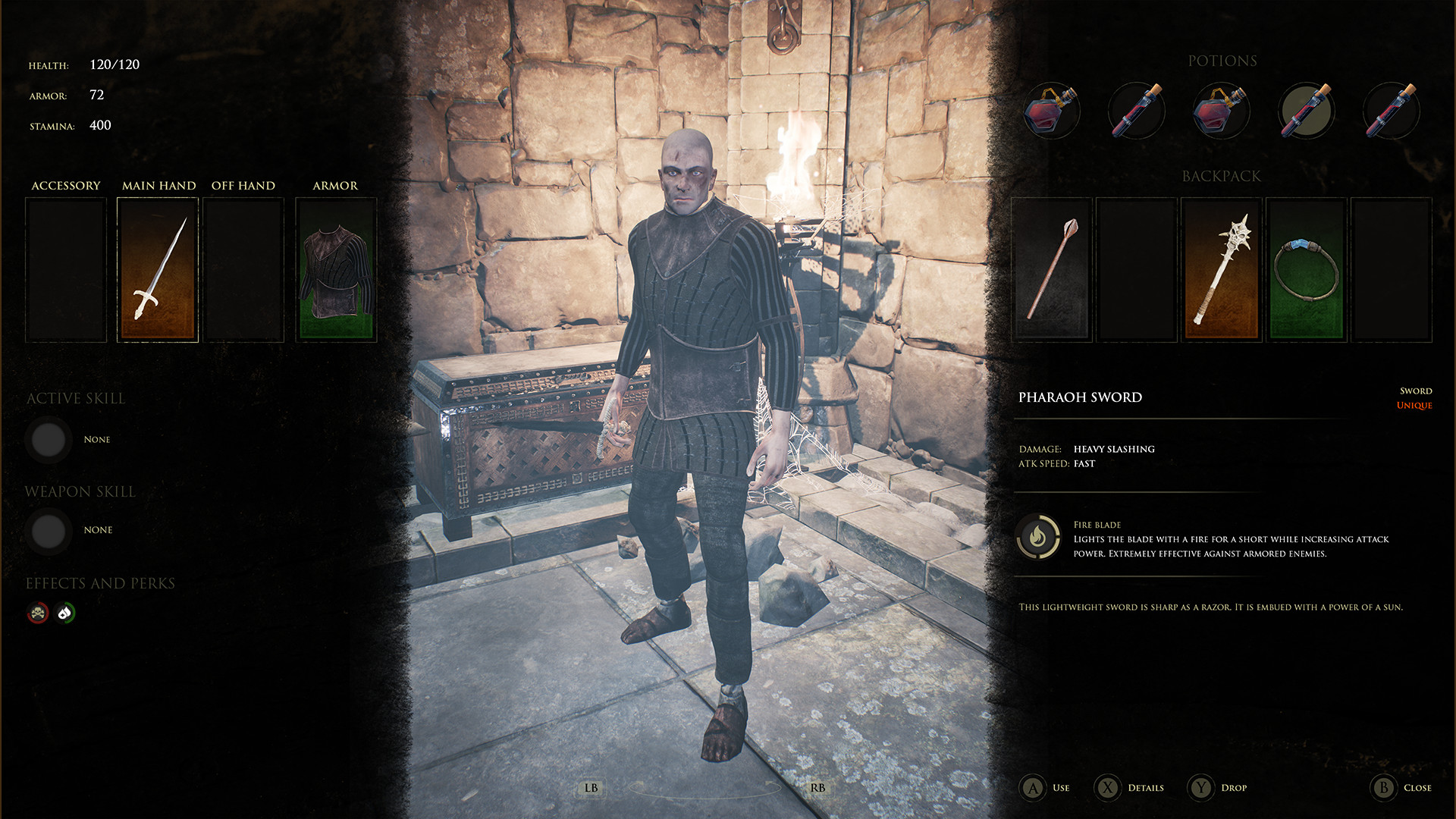 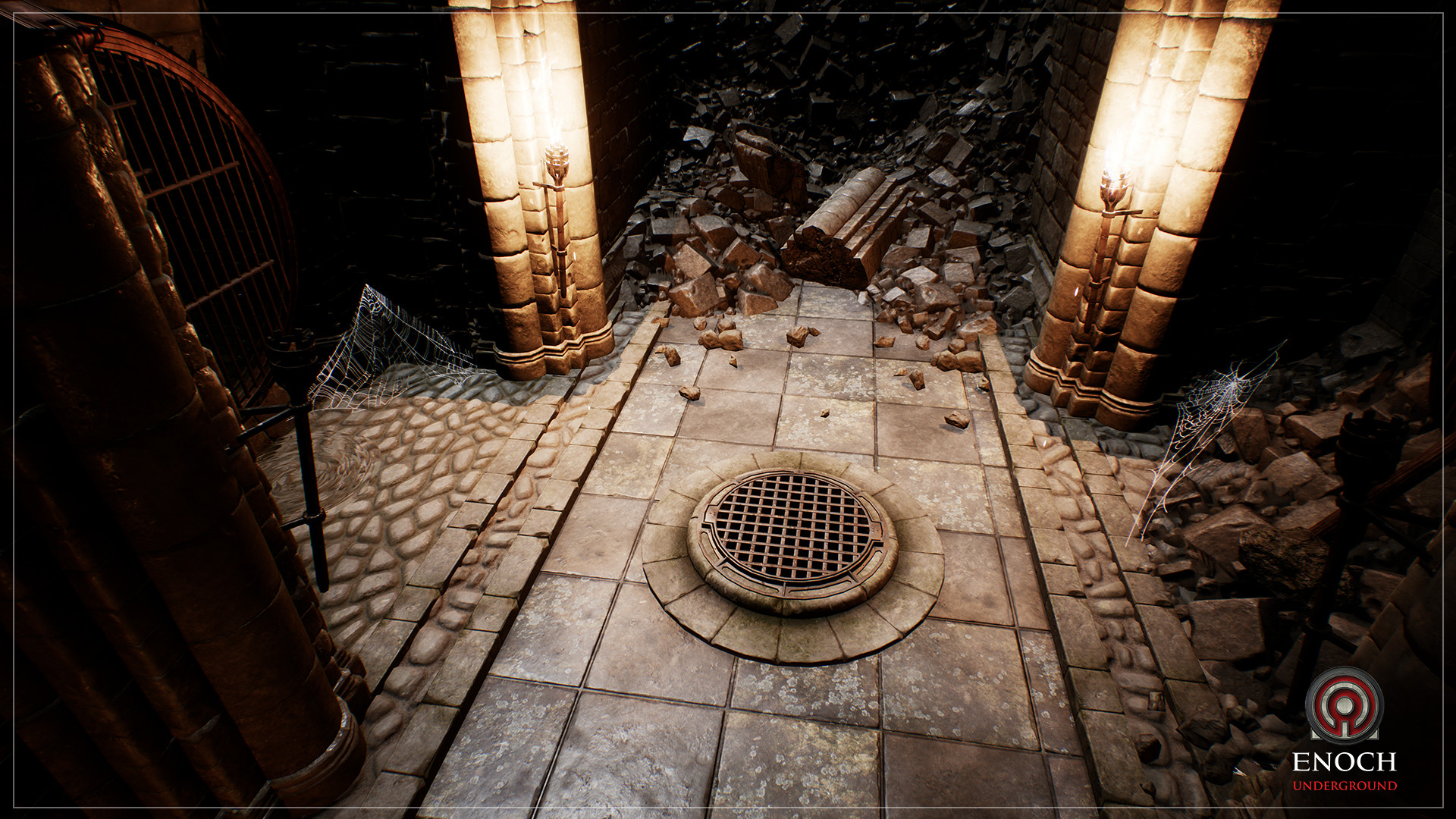