Airship Q’s playable demo will be available in the Indie Game Area and Sony exhibition booth during the Tokyo Game Show (Sep 18-21).

Airship Q will be showcased at Tokyo Game Show 2014!!!


This year, the Indie Game Area in Tokyo Game Show 2014 is being sponsored by Sony Computer Entertainment and Airhip Q has been selected to be showcased!!! Woohoo!

Airship Q is a sandbox action RPG, which has been developed by Japanese indie creators after 2 years of trial and error. As we have run a successful crowdfunding campaign (*reached the target after 5 hours!!) and received an investment from Cygames Inc., Airship Q has garnered an expectant group of supporters and become an up-and-coming project. 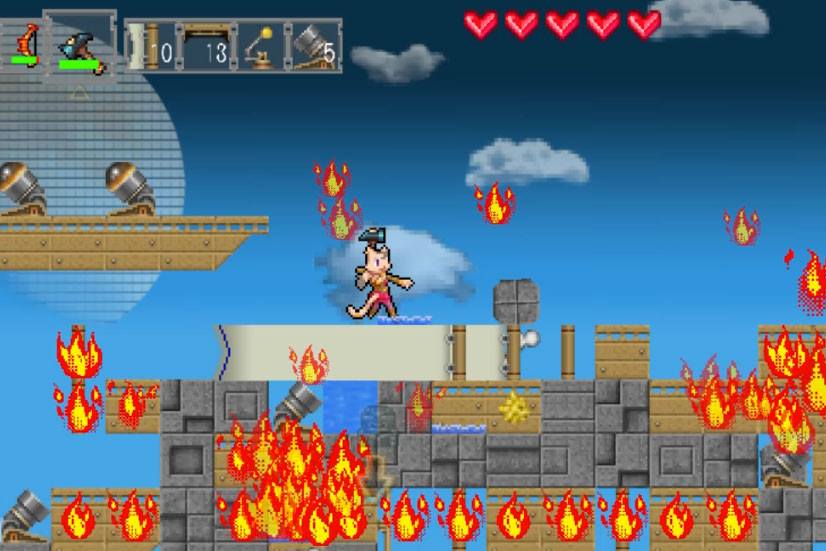 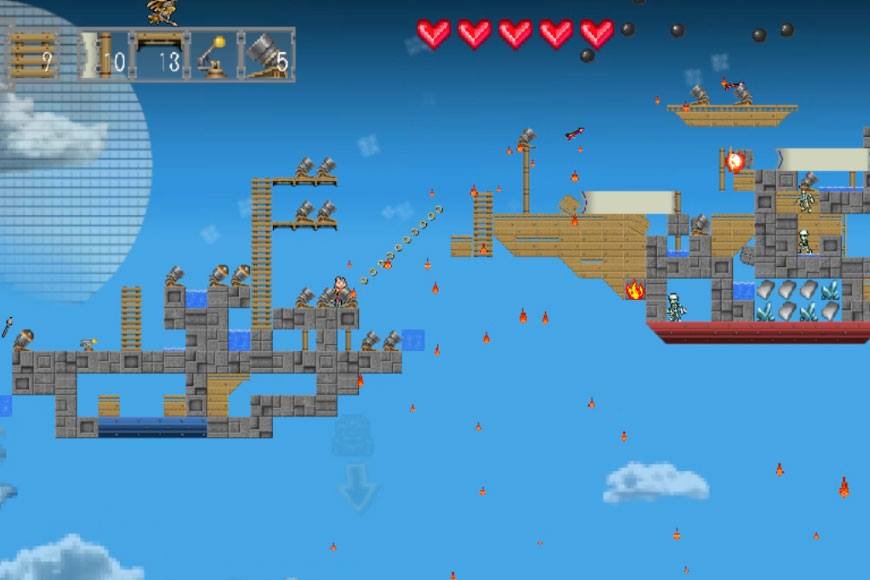 We're looking forward to seeing you in Tokyo!