Posted by bscotchshenani on Jan 8th, 2021

Time for the best part of the week, tooting the horn about the best Community known to humankind! This week GR-18 enjoyed a summer camp, meditative sanctuary & following the Bureau's Golden Rule: Profits! 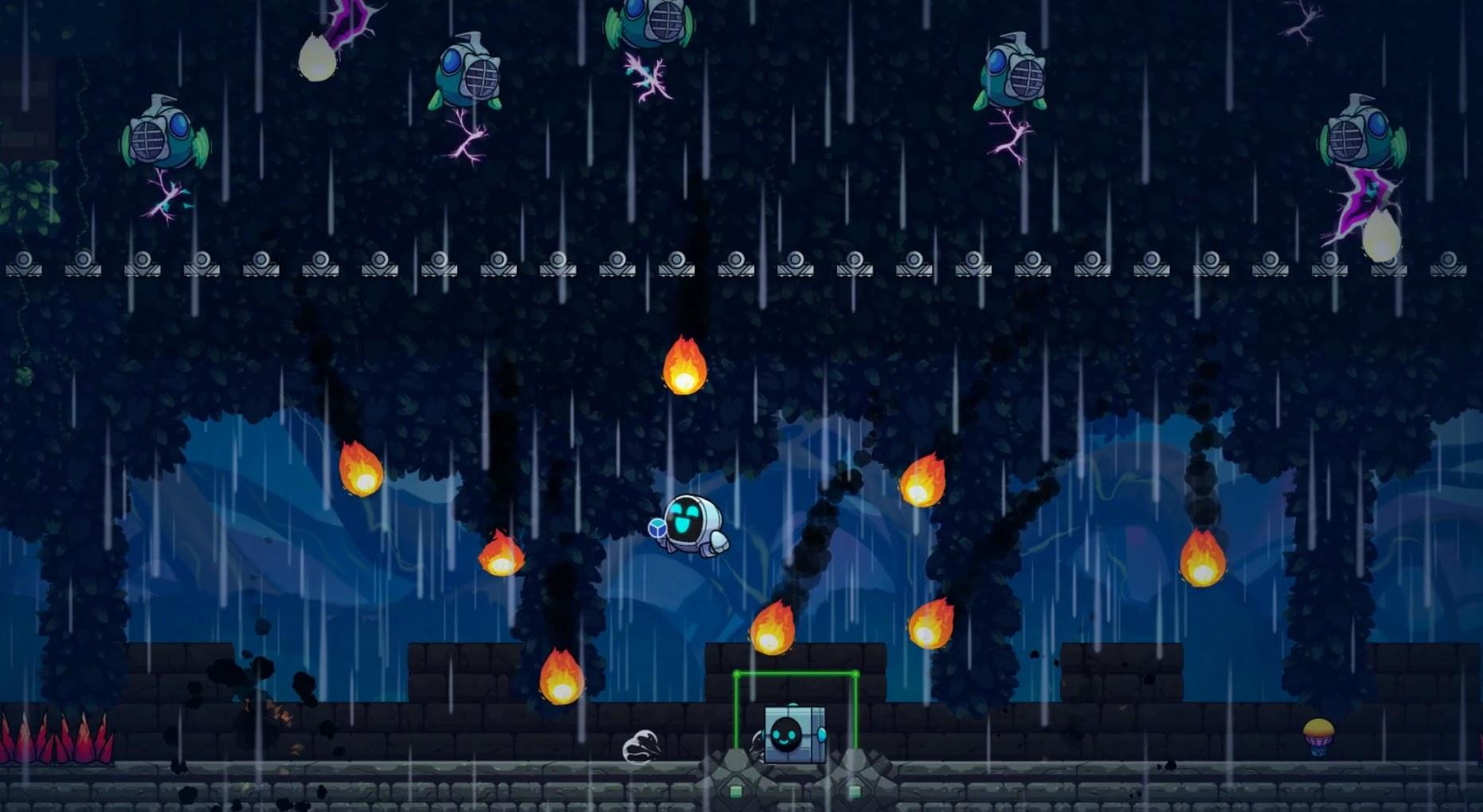 GR-18 has to rush to the top in FlowArt's intense level Castle Crush and make all the necessary sacrifices now for a better future.

GR-18 finds the key to its meditative sanctuary in Ditchen Catastrophic's calming level Peaceful, For Garden Dome 1. Who knew GR-18's flora tastes were akin to the Venus flytrap!

GR-18 is enrolled in the fun summer camp in PureKnix's secretive level Summer Vacation For Robot. Looking at all the work ahead, it sure looks like a boot camp arranged by the Bureau of Shipping! How fun! 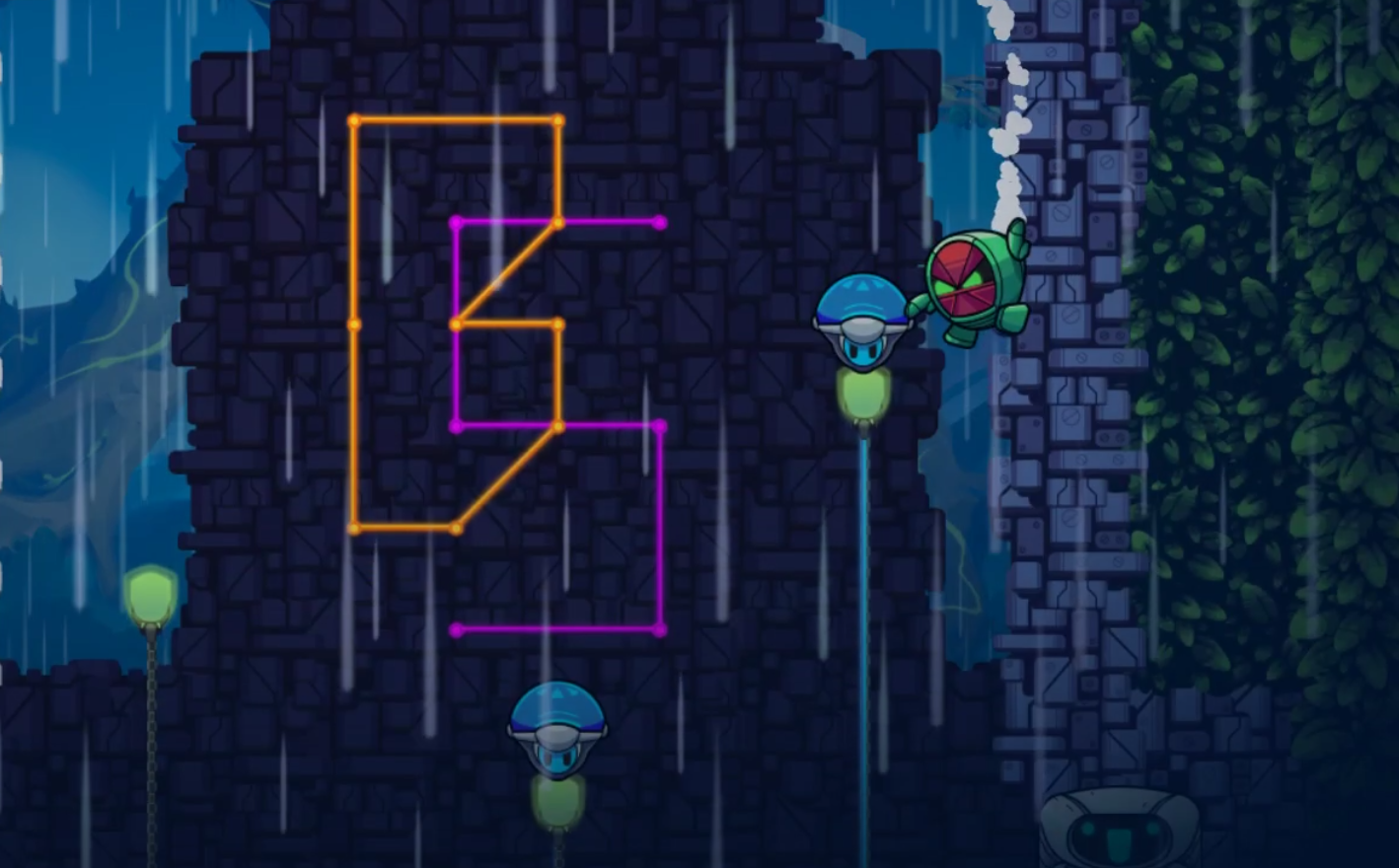