Prague, Czech Republic – September 15, 2021 – Lords and Villeins a medieval pixel art colony simulator, will launch into Early Access on September 30th via Steam, GOG, Epic Games Store and other digital stores. The Early Access price is set at $19.99 USD / 19.99 EUR with a 15% launch discount that will be available during the first week.

Check out the Lords and Villeins teaser trailer here:

Lords & Villeins is a light-hearted city-building strategy simulation of medieval society where you grow dynasties of families and see them evolve and interact as you build their homes, farms and workshops. Assign them different tasks, duties, taxes, expand the production chain, train an army for the king and craft a unique story of your settlement while engaging with the fantasy of being a Medieval lord.

The Early Access version of Lords and Villeins will include the majority of the core mechanics, a number of peasant zones and professions to develop production chains of over 90 resources ranging from food and commodities to building materials and equipment, 4 domesticated animals to tame and take care of, character creation for the ruling family, and highly developed AI capable of simulating whole families of medieval peasants. 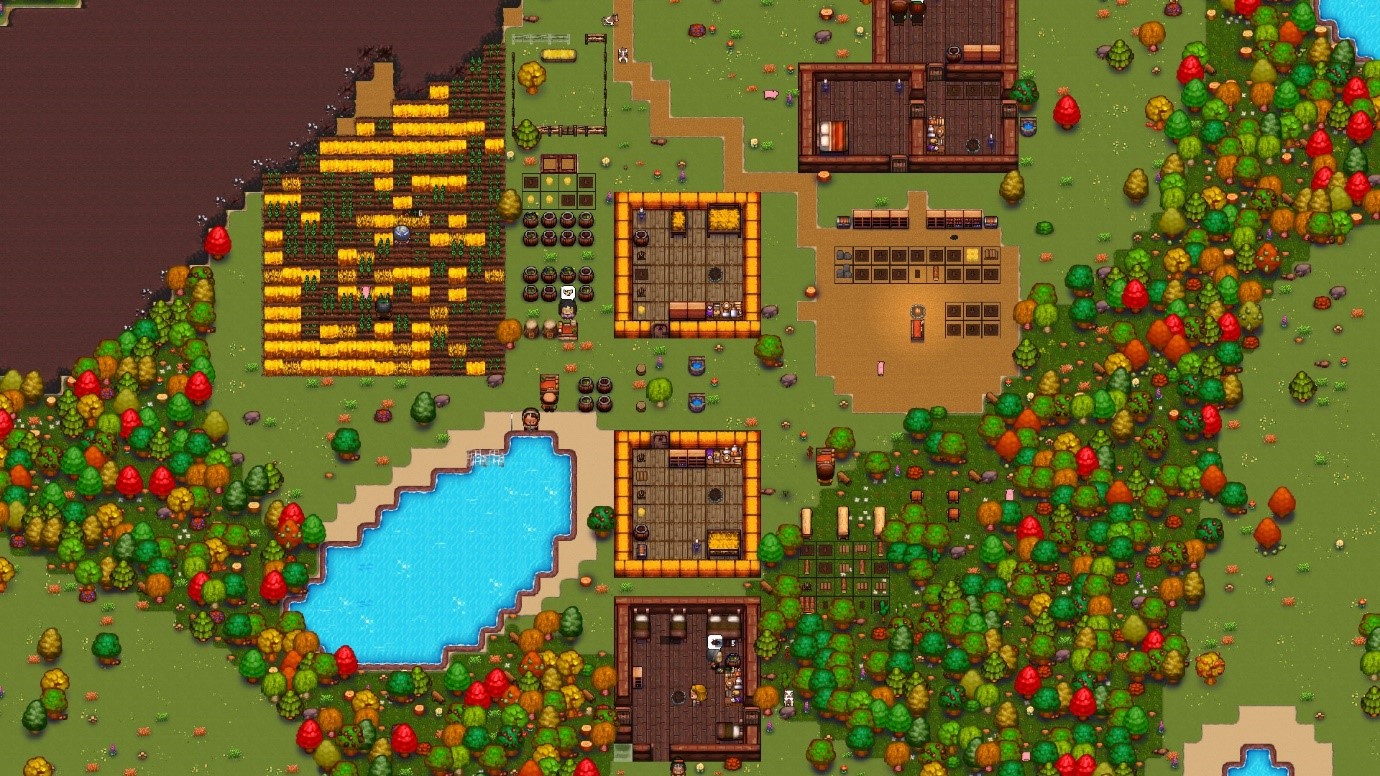 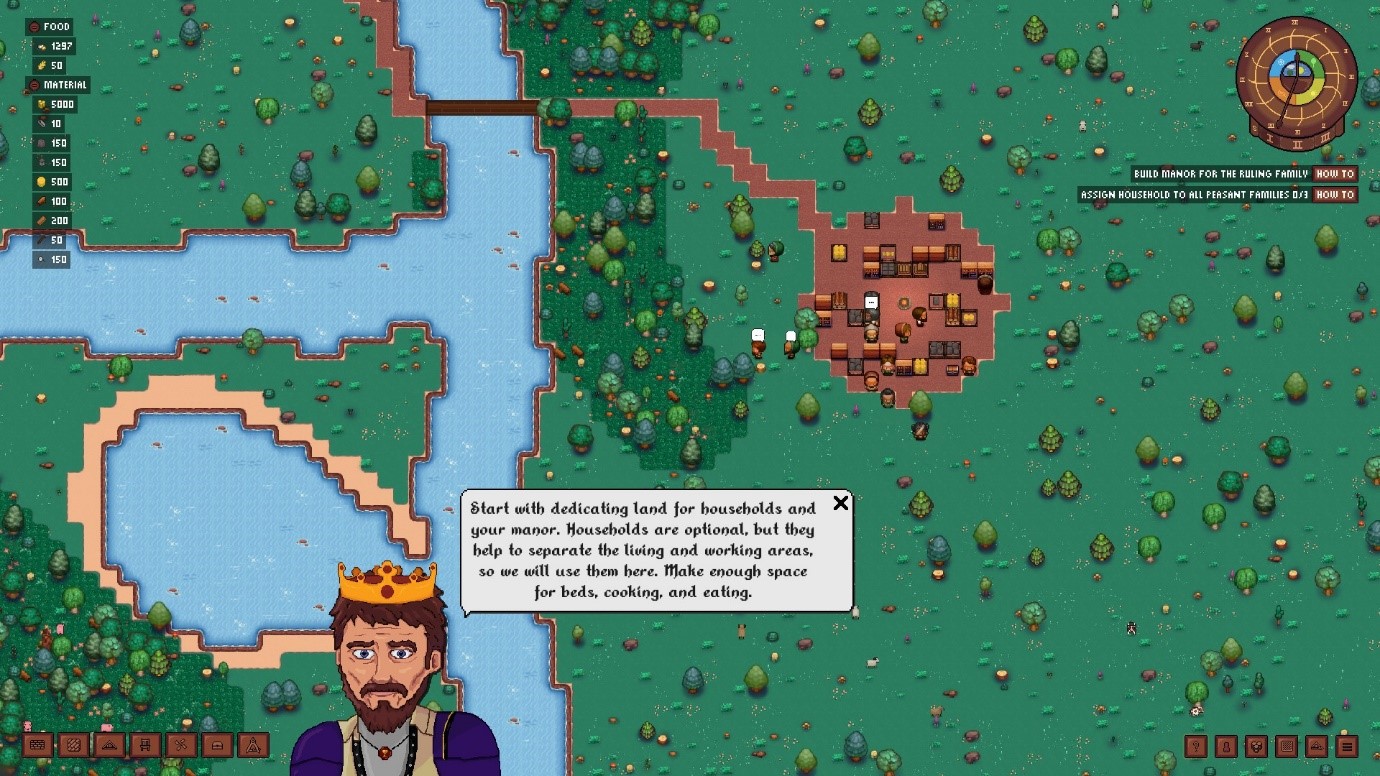 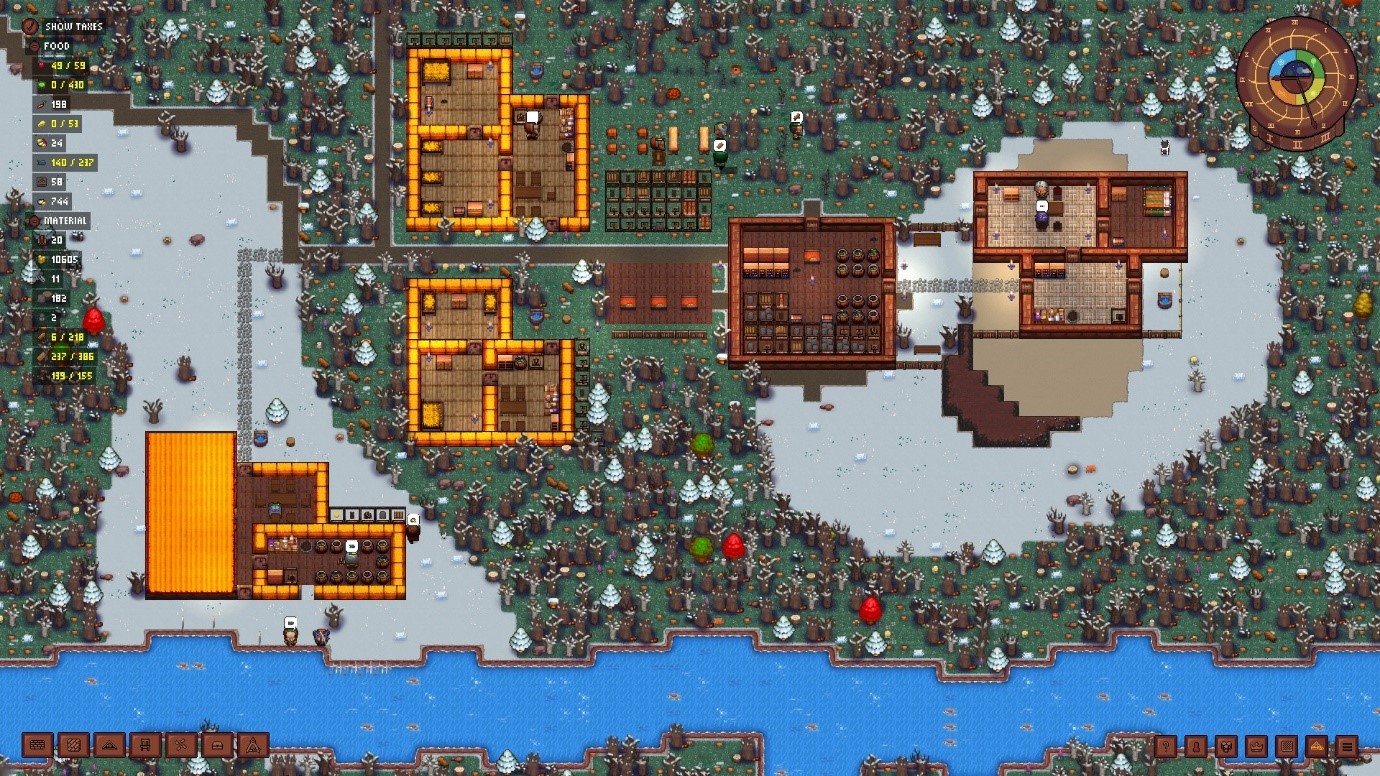 About Honestly Games
Honestly Games is a studio from the Czech Republic. We are a small team of passionate developers striving to make immersive games and build communities that love to create, share, and express themselves through gaming. Founded in 2019 around our first title Lords and Villeins, we are dedicated to bringing amazing and memorable games directed by our honest vision strengthened through player feedback and active interaction with our community.