Ltd got some of the Bohemian roster done lately, in particular the hussite part of the late game roster. 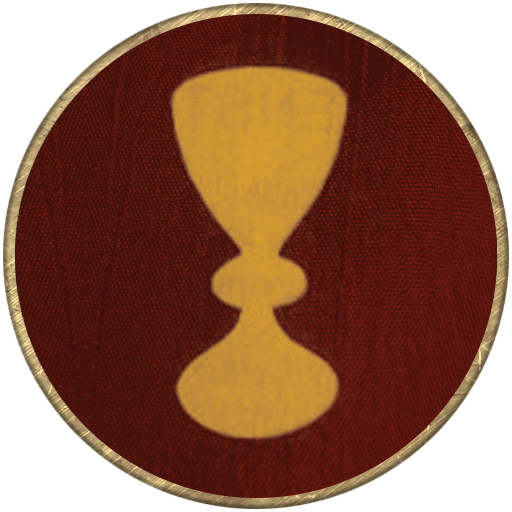 Hey guys. As promised, this little preview will attempt the show some of the Hussite units the Holy Roman Emperor and his army will have to face and overcome. 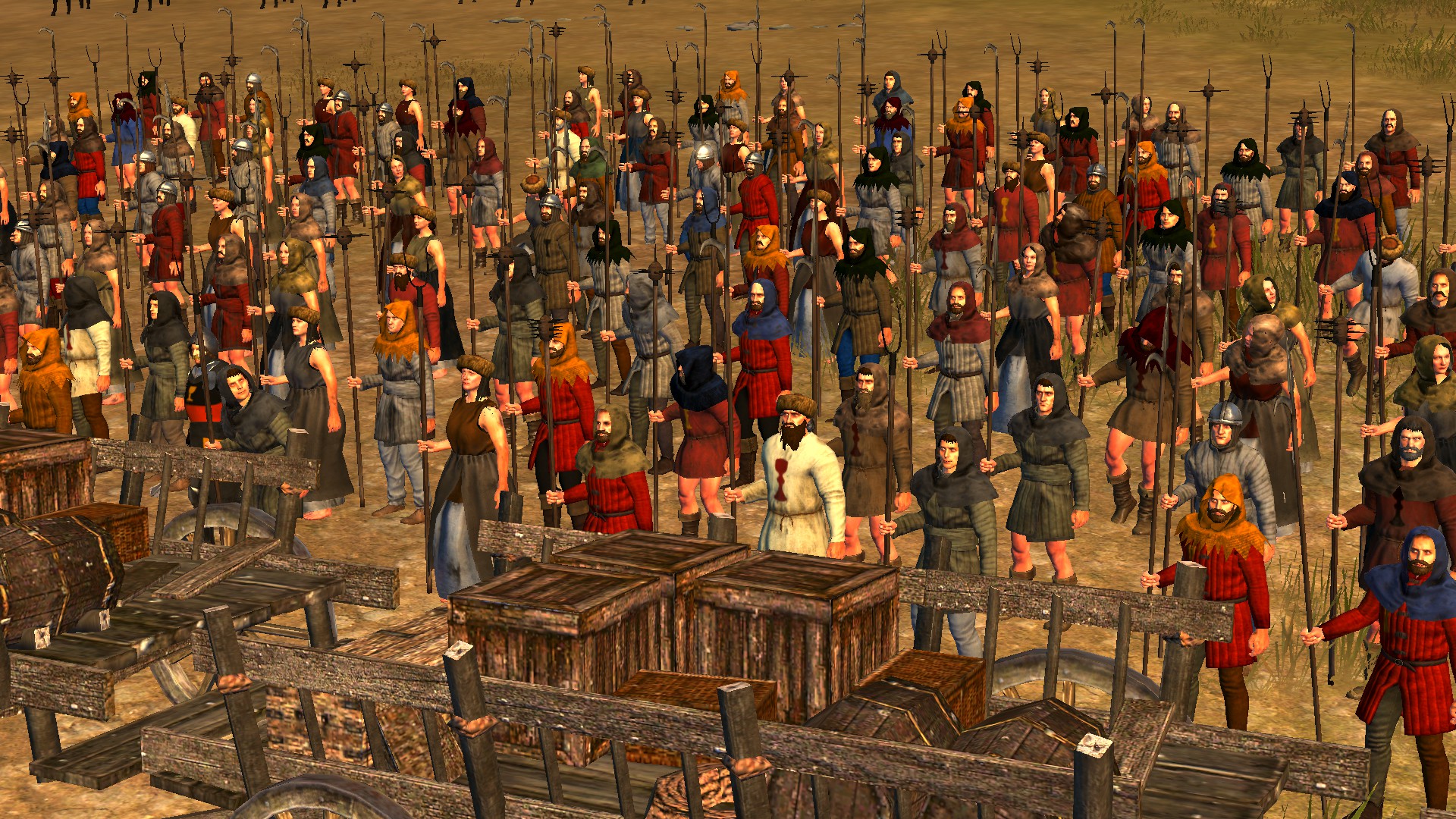 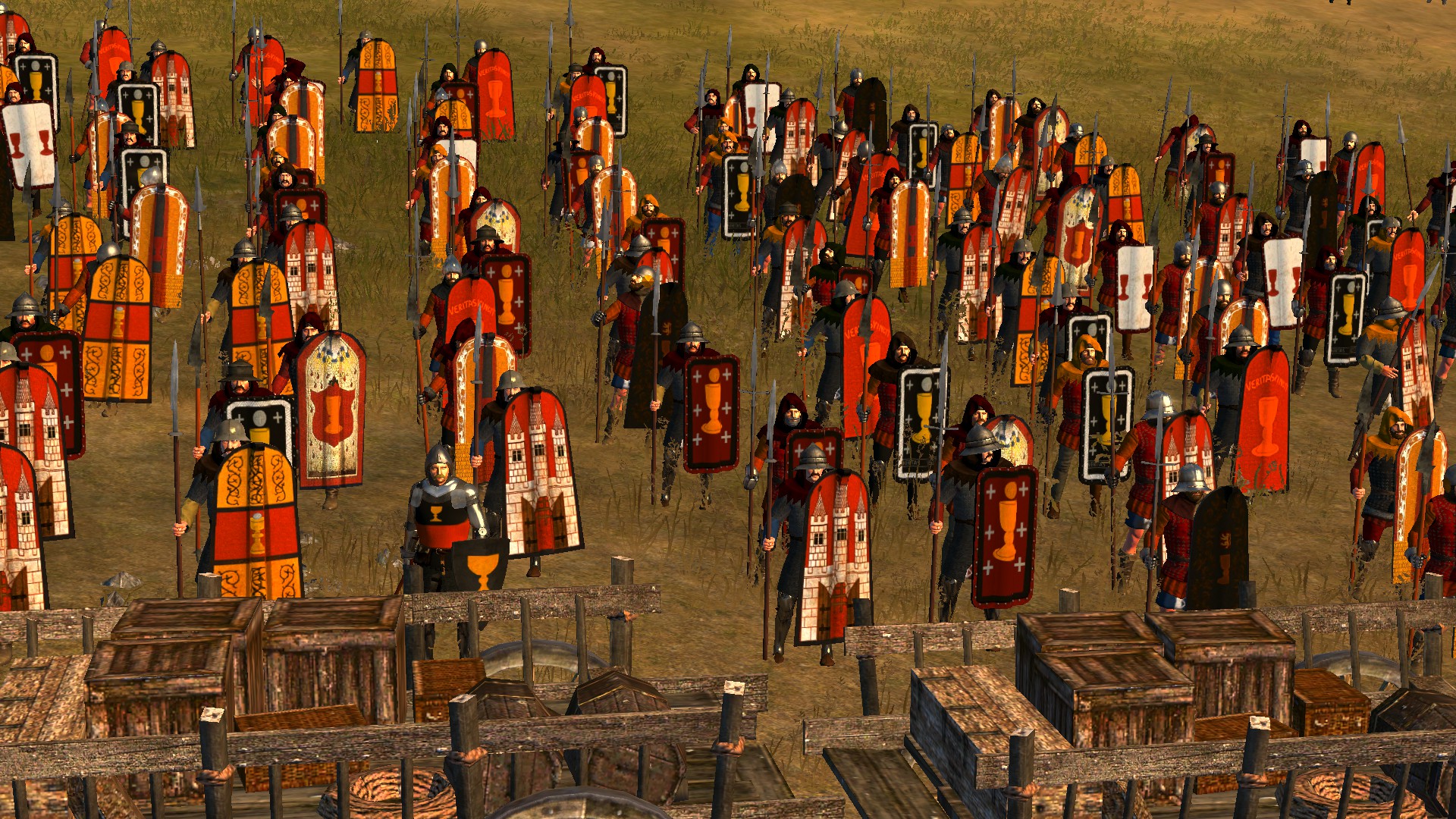 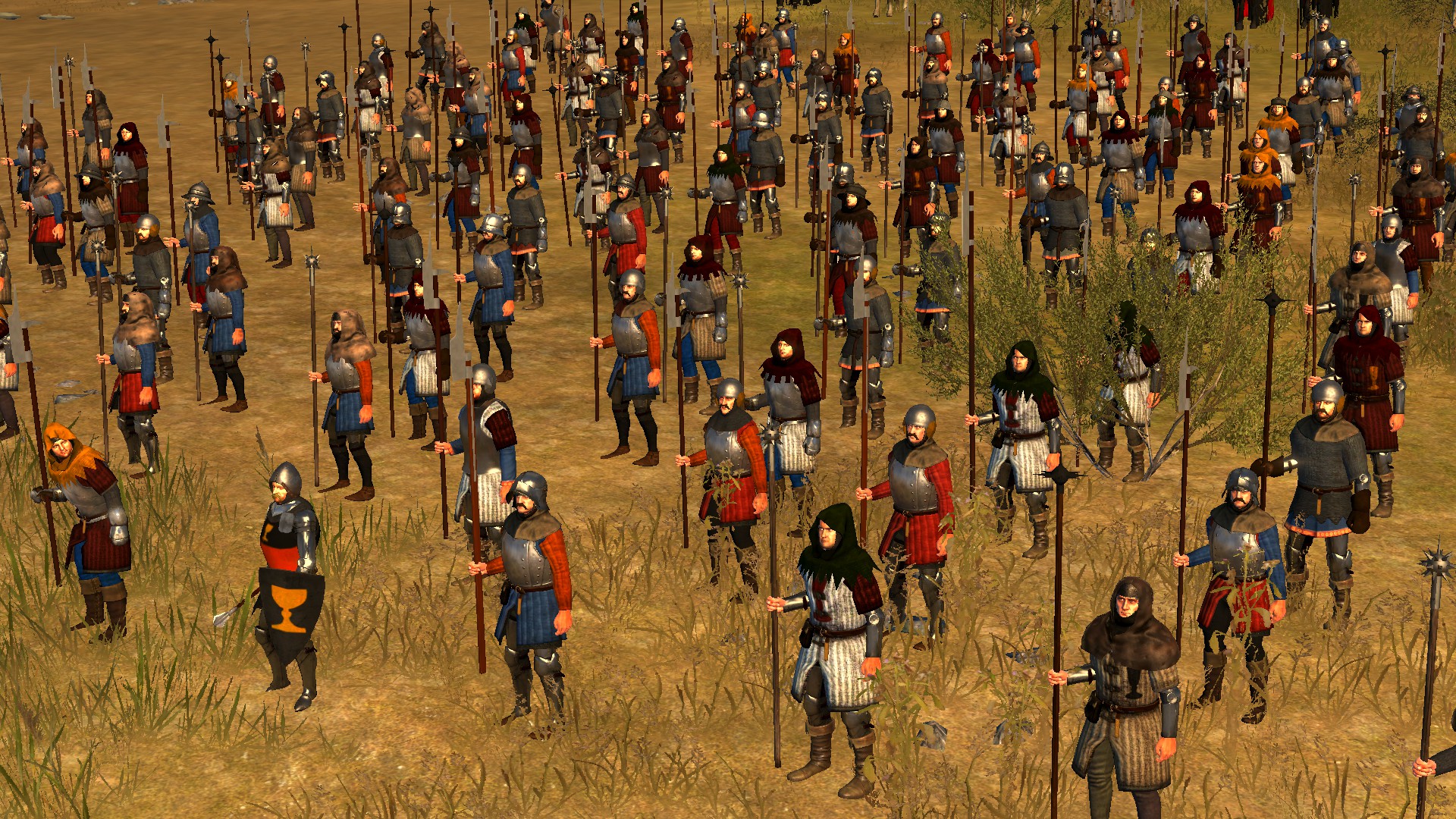 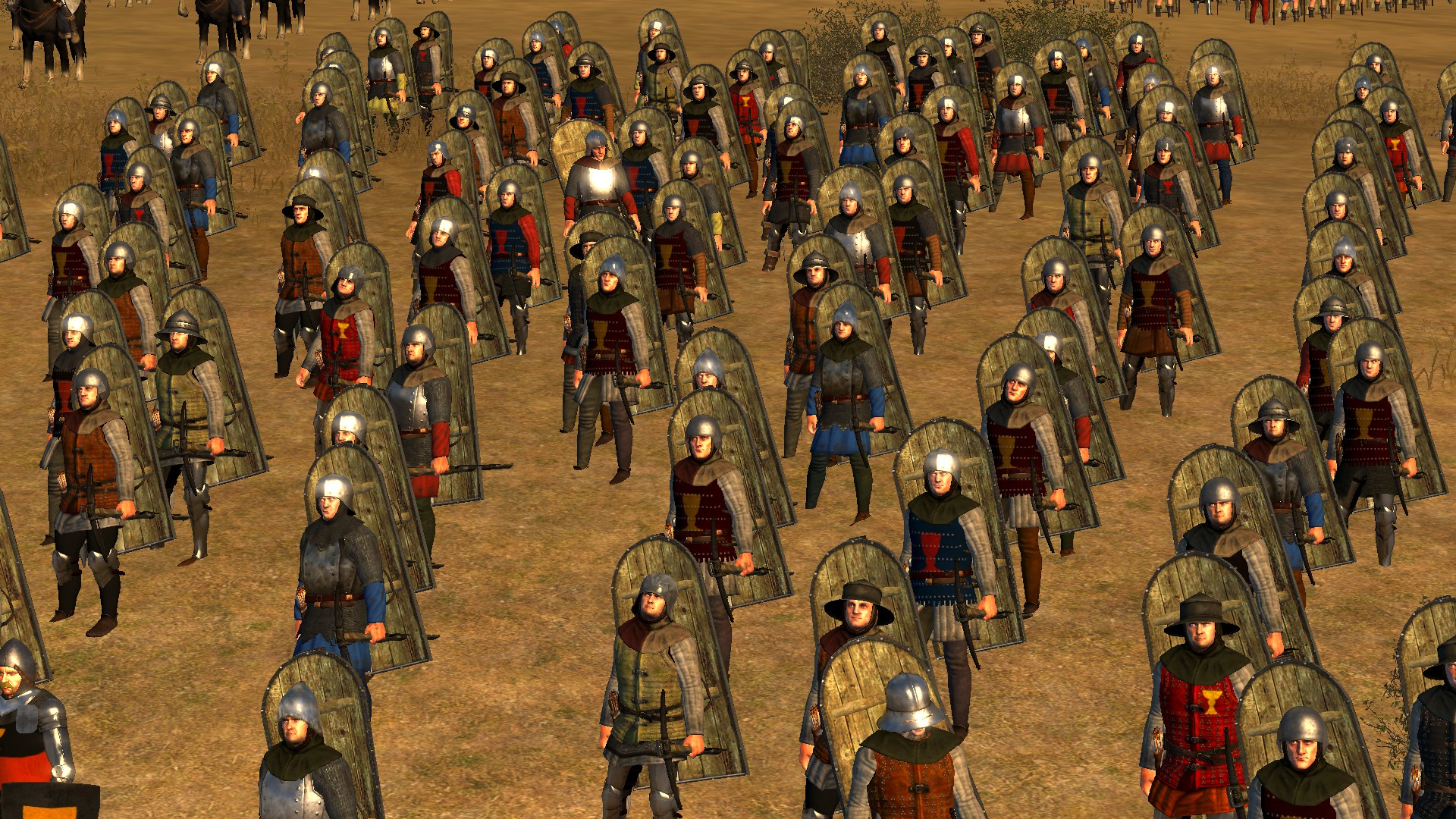 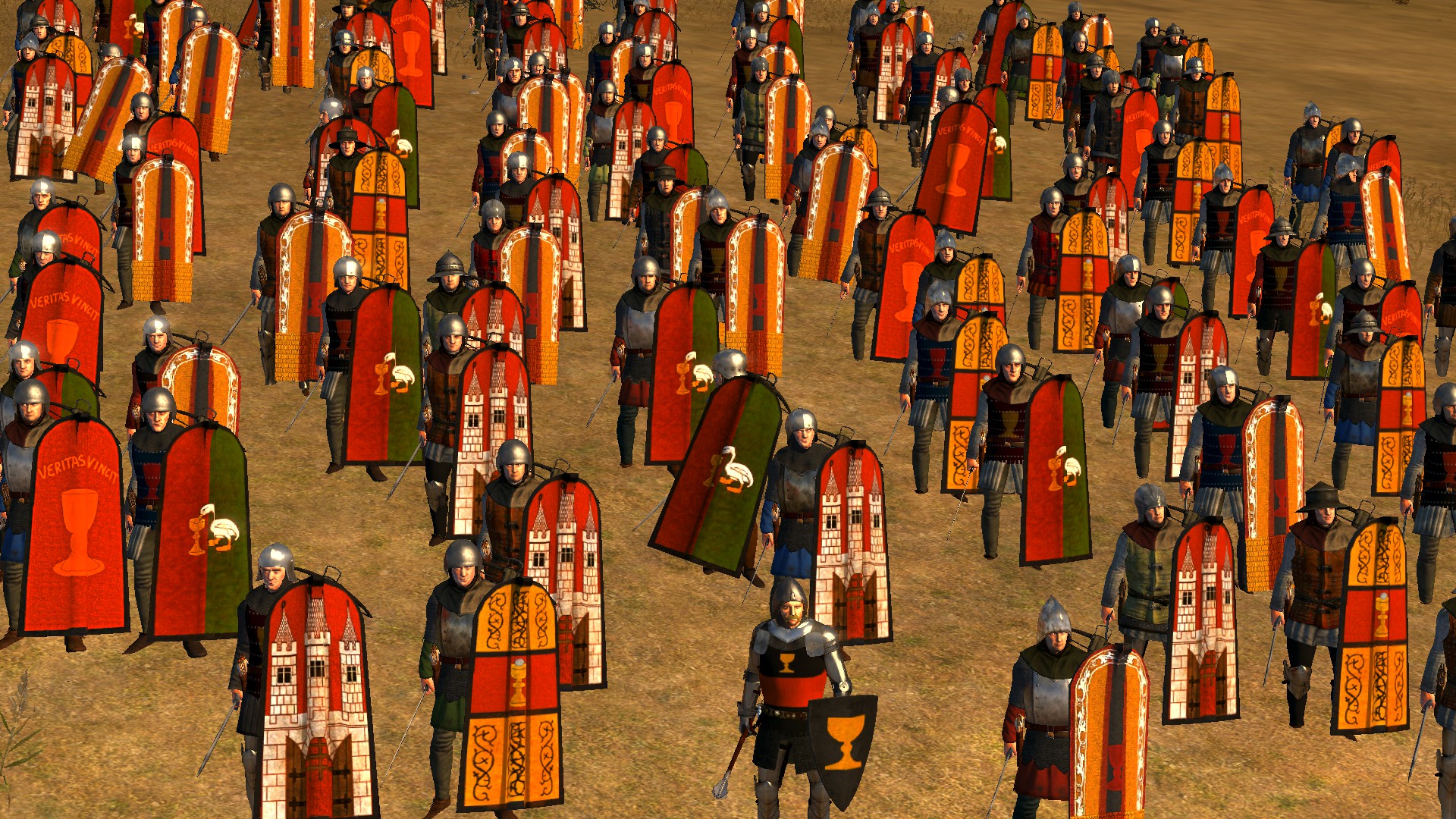 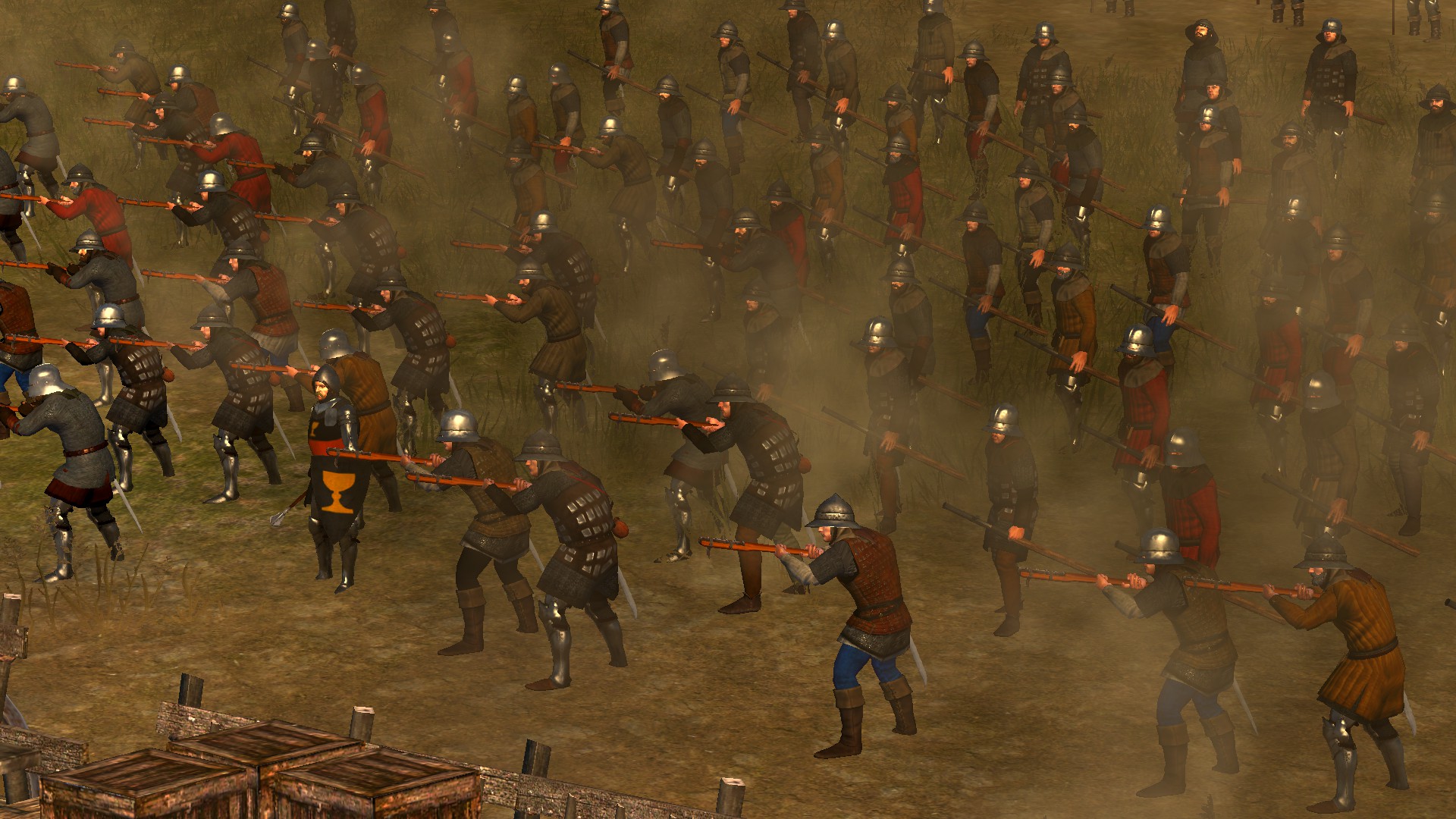 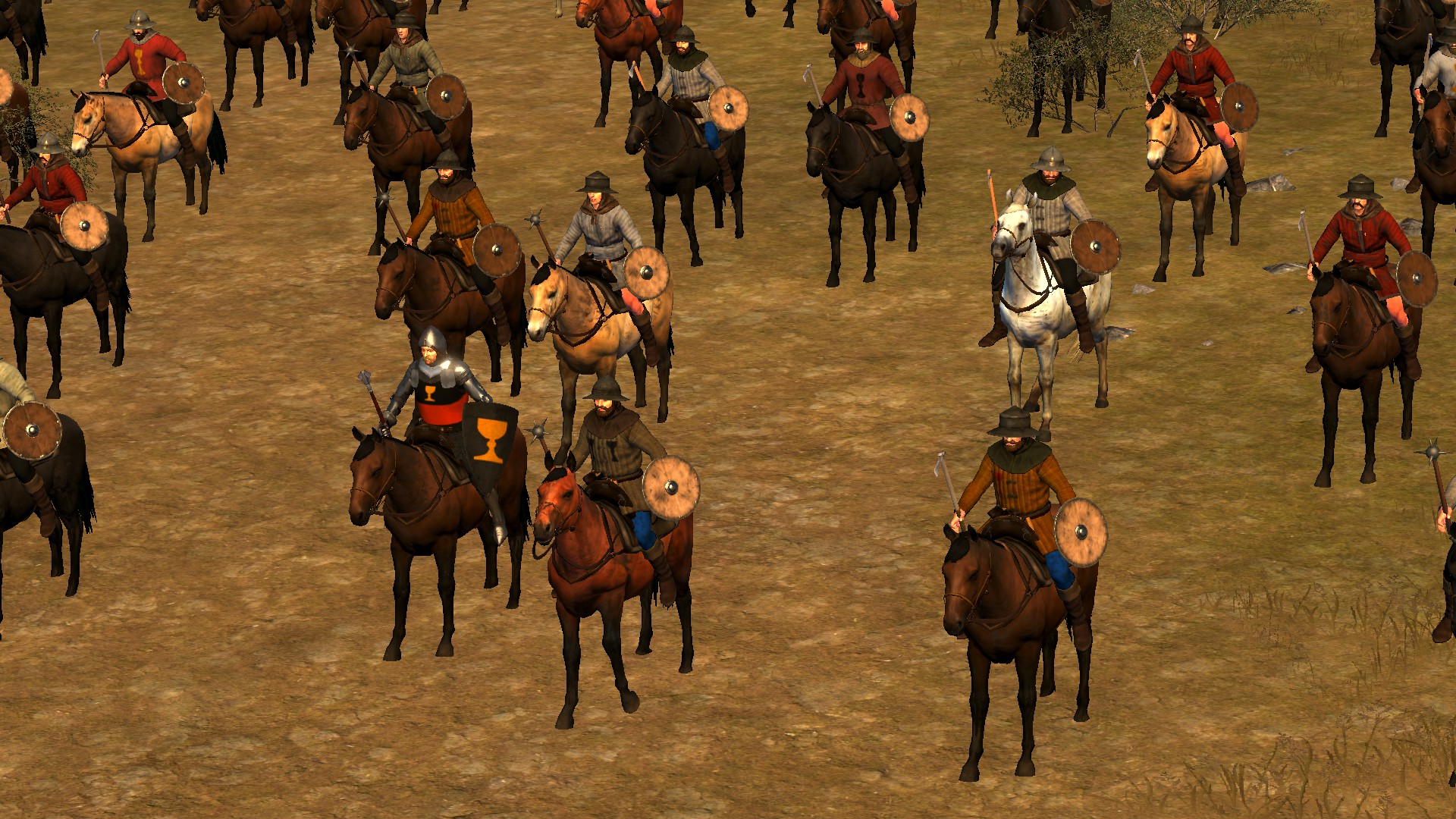 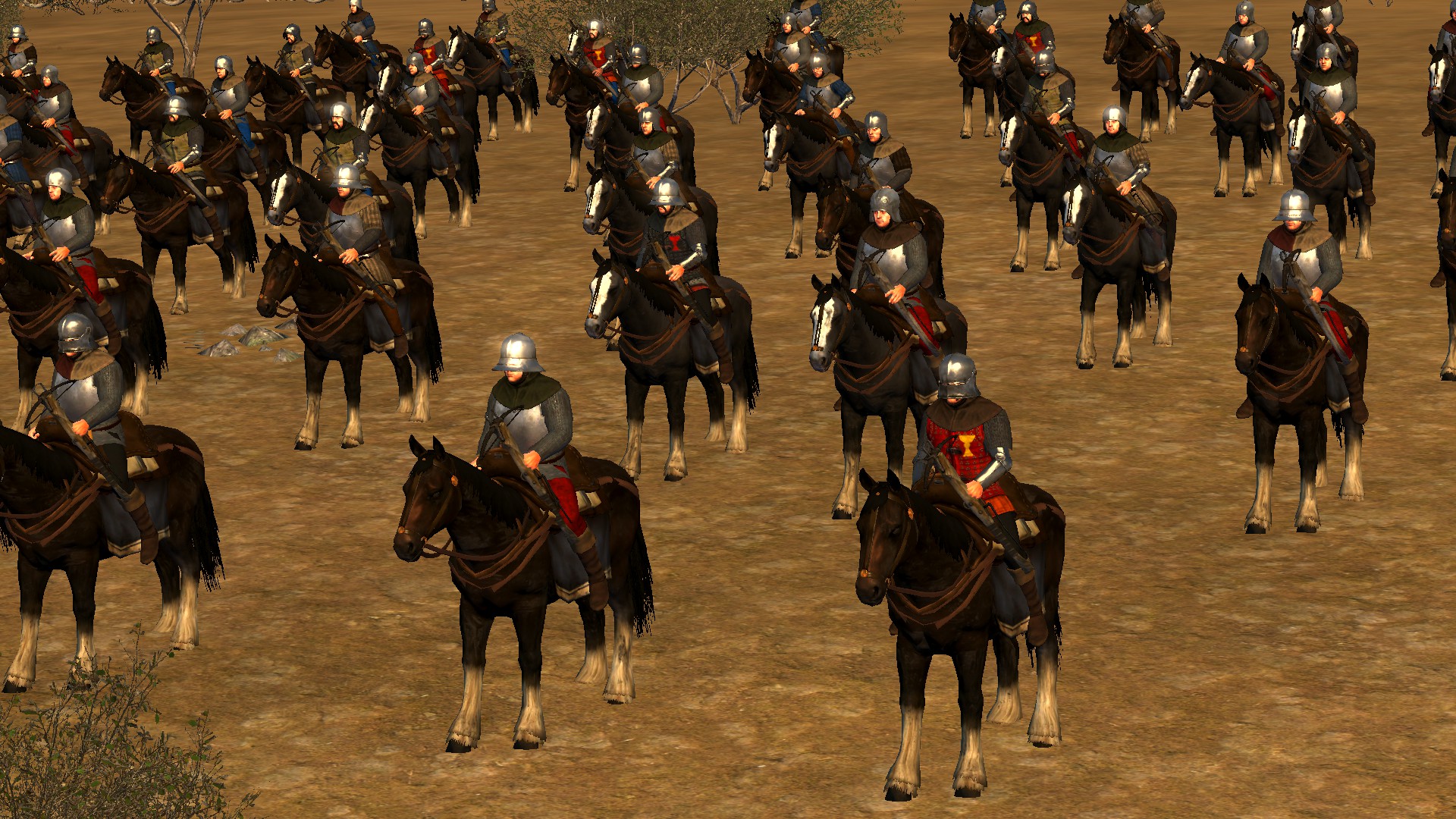 SOME WEALTHIER NOBLES WHO JOINED THE CAUSE 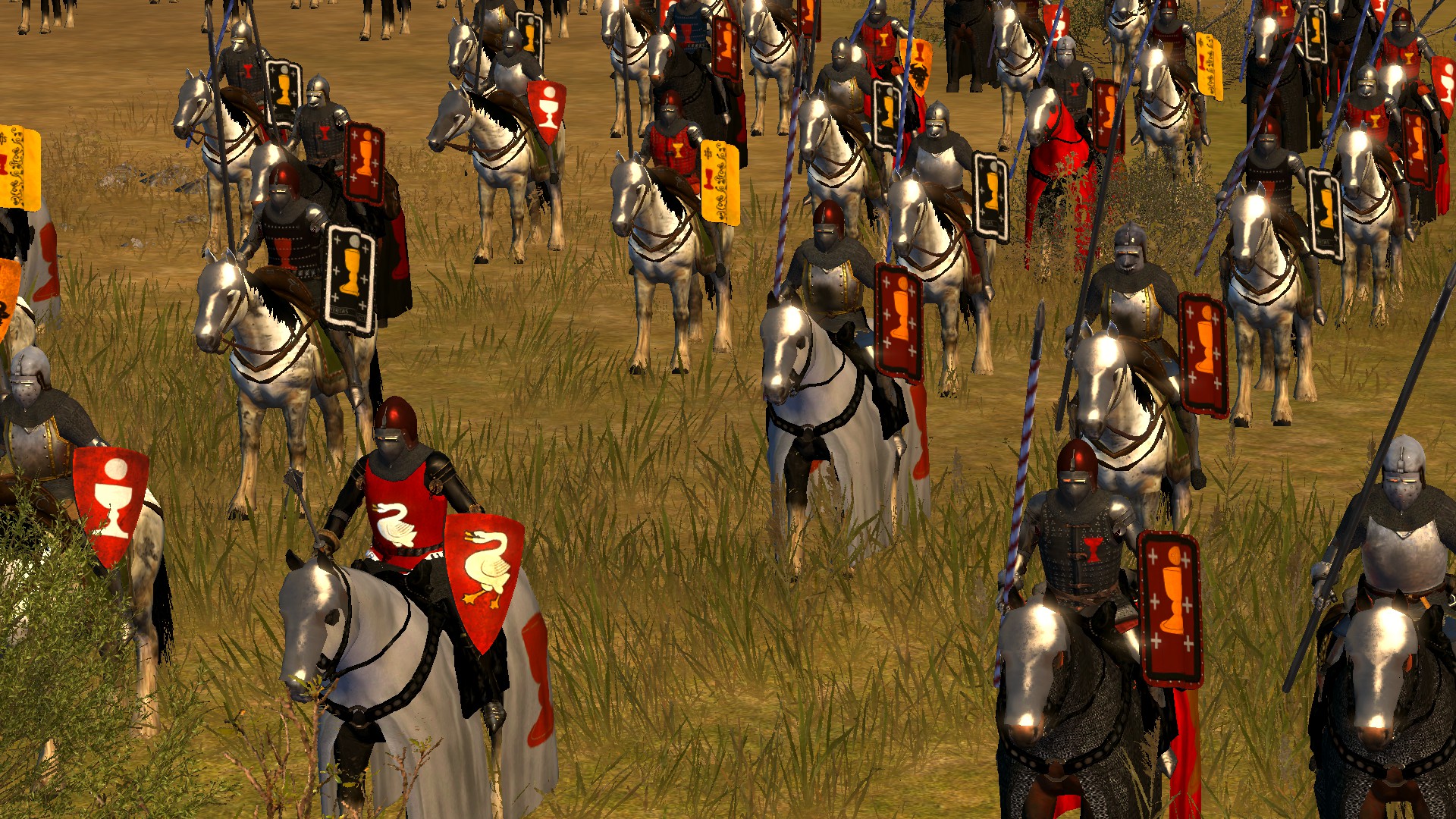 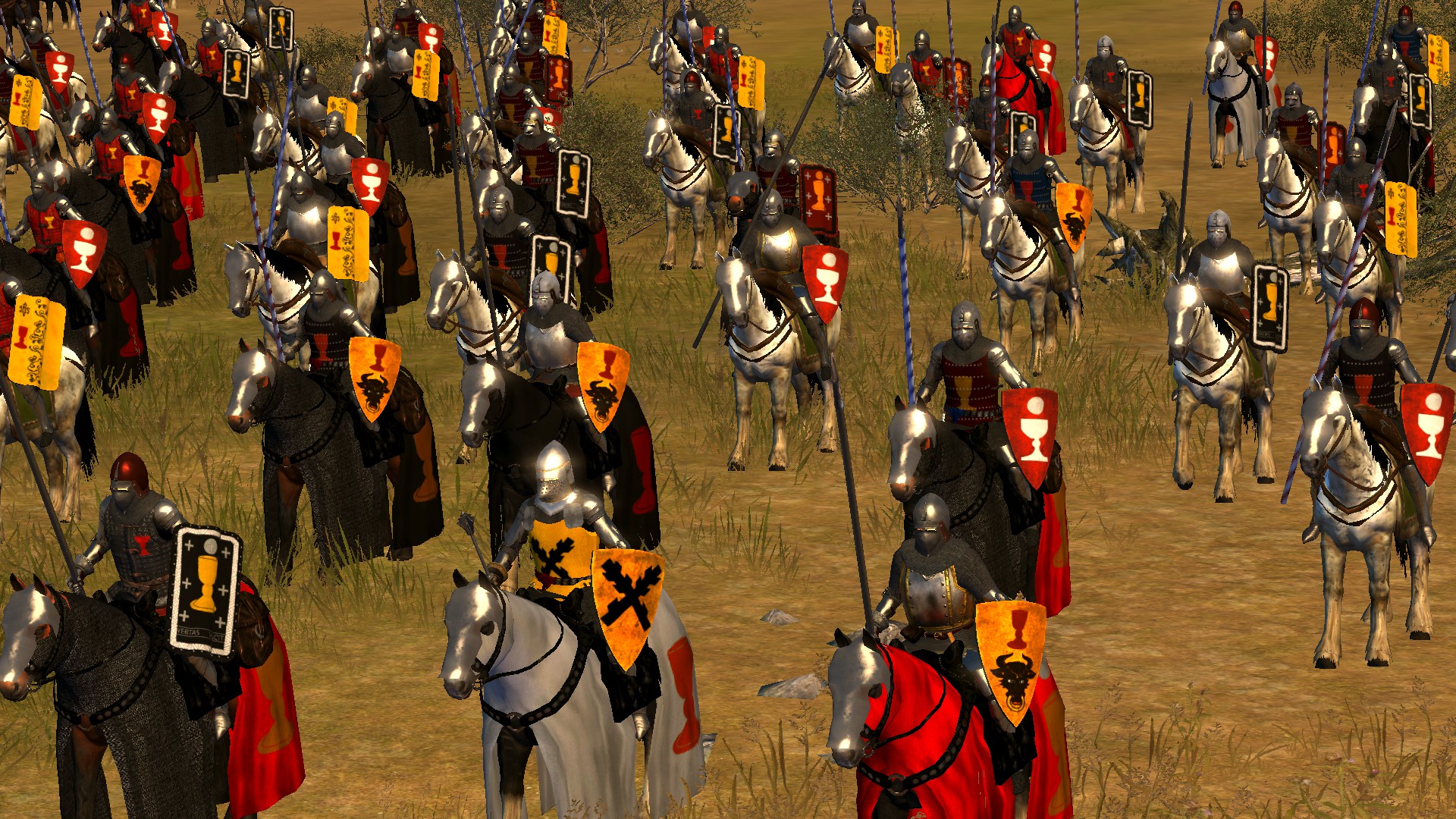 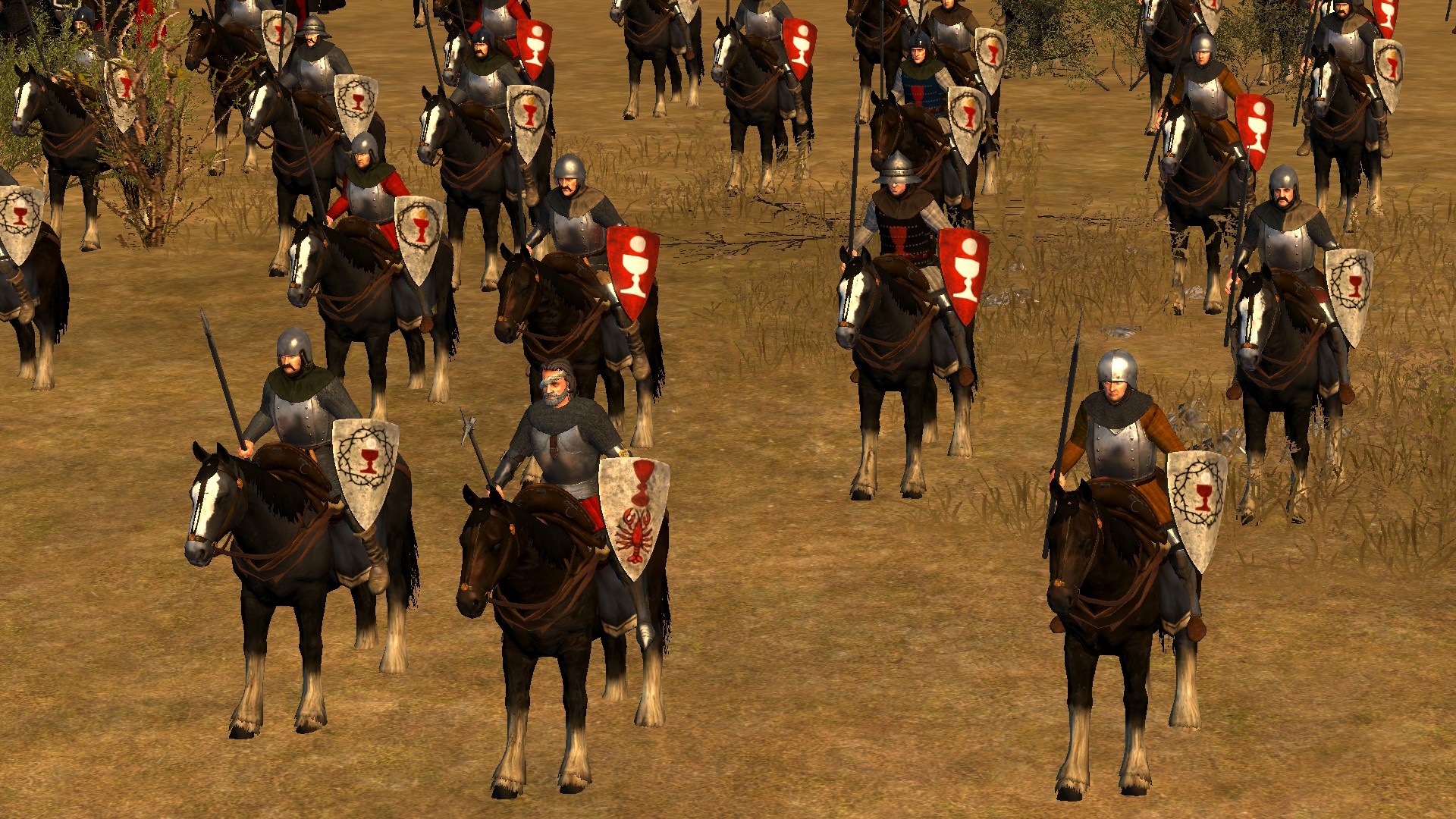 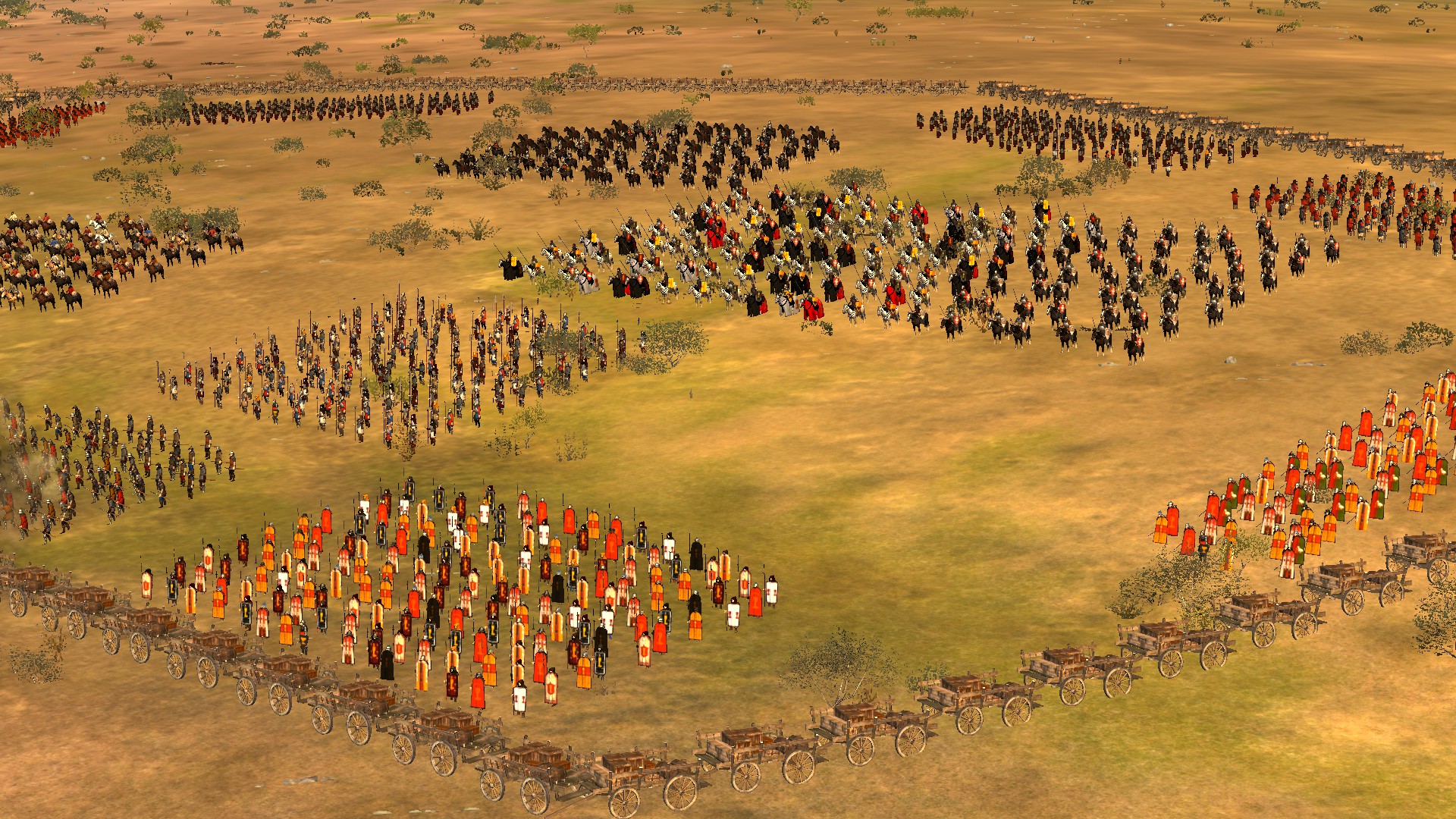 Please note that proper wagons will be implemented later, the current ones are just for the feel

Also, several bohemian (non-hussite) units are already done, but this preview currently deals with the hussites only.

The ones you see are just temporary placeholders, there will be new ones in the future.

I mean those War Waggons:
En.wikipedia.org

Have your team startet with the Norwegian army? just asking becuse i want to see them:D

Looks really amazing, and i love the small wagon fortification.
Keep up the good work, and I can't wait for the addition.

Are all of these units late era?

Will Judaism be the state religion of the Kingdom of Bohemia? Even if it fell into the Holy Roman Empire, it's clear that Jewish culture had a strong root there, especially in Prague.

CZECH KINGDOM WAS ALWAYS CHRISTIAN. Jews in the kingdom were few, but the Czech Catholics and Hussites were relatively tolerant

As you have Hussite units, will there be the Hussite religious movement in the campaign at all?
Such as scripted event or a building?