The Darkest Hour team is proud to announce the first of a series of new maps. This media release focuses on scenarios that give a context to new vehicles and weaponry - Carentan Causeway, Poteau Ambush and Vieux Recon.

By June 9th the 101st Airborne division's plan to capture Carentan had been drawn up. The assault, scheduled to jump off just after midnight on the 10th, was for the 327th GIR to cross the Douve et Brévands, circle east and assault the road from Isigny while the 502nd PIR was to attack from the southwest along the causeway of highway N13 blocking the German retreat. The causeway crossed flooded marsh areas between Saint Côme-du-Mont and Carentan which concealed well prepared German positions.

Led by Lt.Col. G. Cole, the 502nd found themselves in a fierce 2 day battle against their German counterparts, the Fallschirmjager of FJR6, to push along the causeway taking the 4 bridges that spanned the Douve river and the Vire-Taute canal. Under heavy fire, the Americans were forced to advance by crawling along the exposed road between bridges 3 and 4. The high casualties sustained during this advance earned the causeway the nickname 'Purple Heart Lane'. 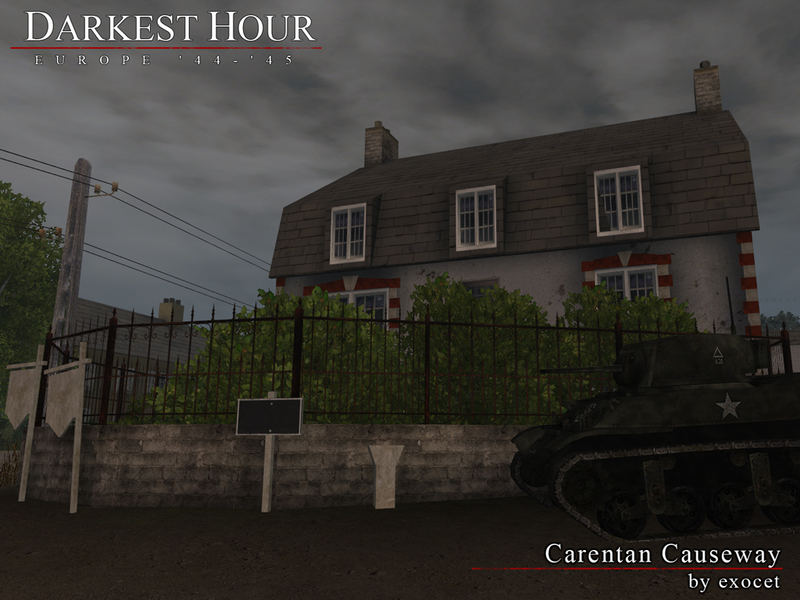 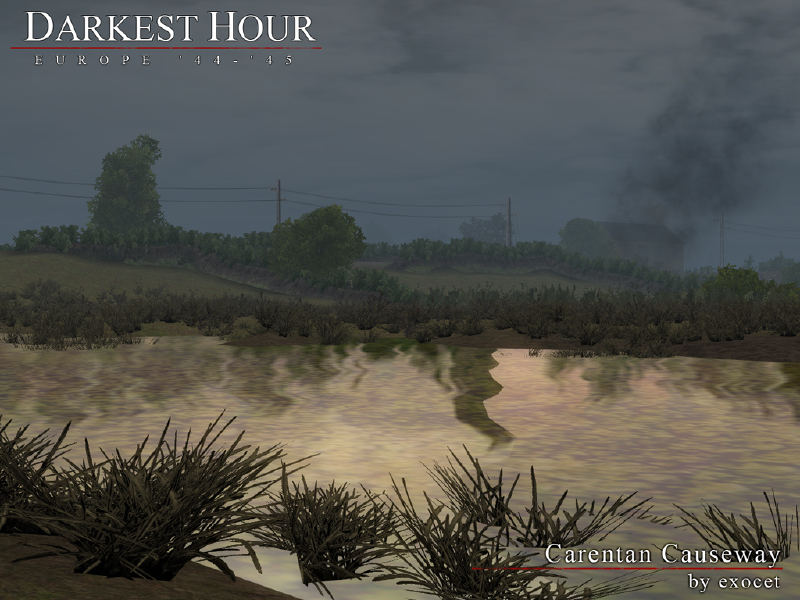 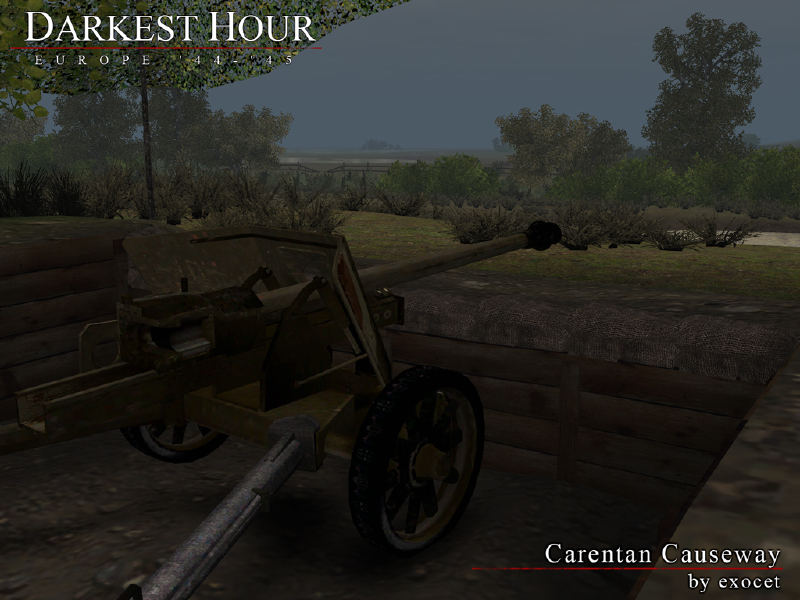 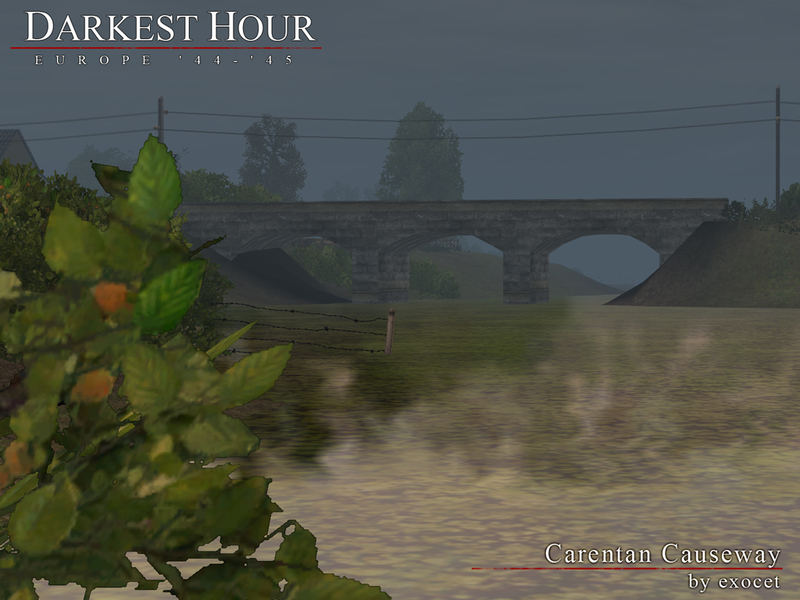 December 18th, 1944. Poteauer Strasse, Belgium. Early in the morning an American convoy is ambushed by SS Kampfgruppe Hansen of the 1.SS Leibstandarte. With help from the heavy fog, the Germans achieved complete surprise and forced the allies to abandon their vehicles and pull back to the town of Poteau to set up a hasty defense perimeter. 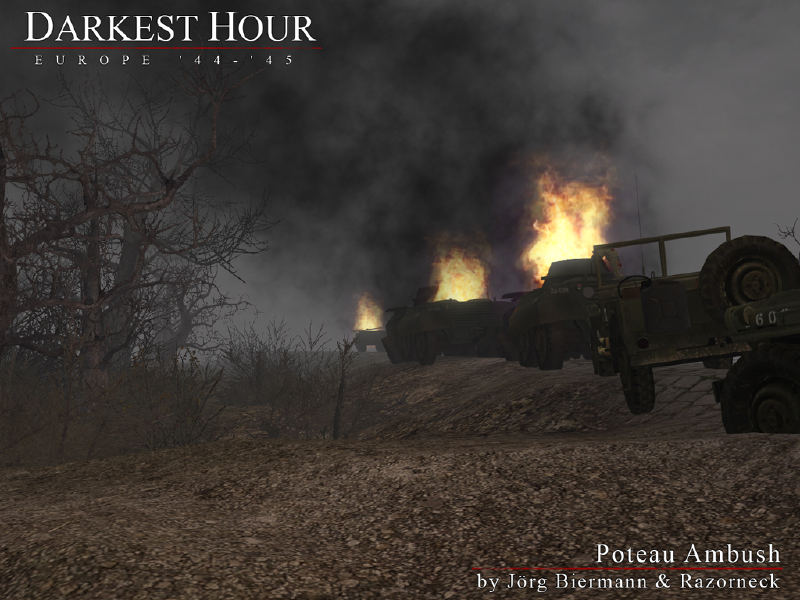 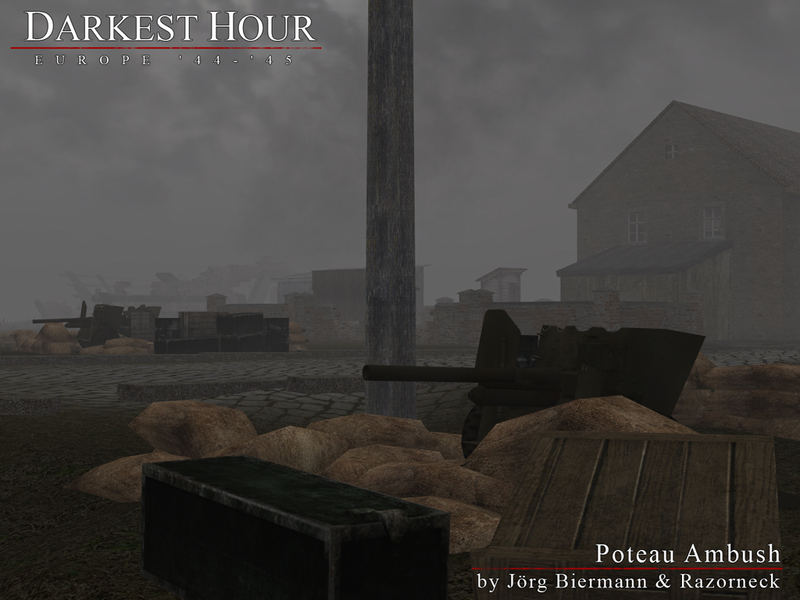 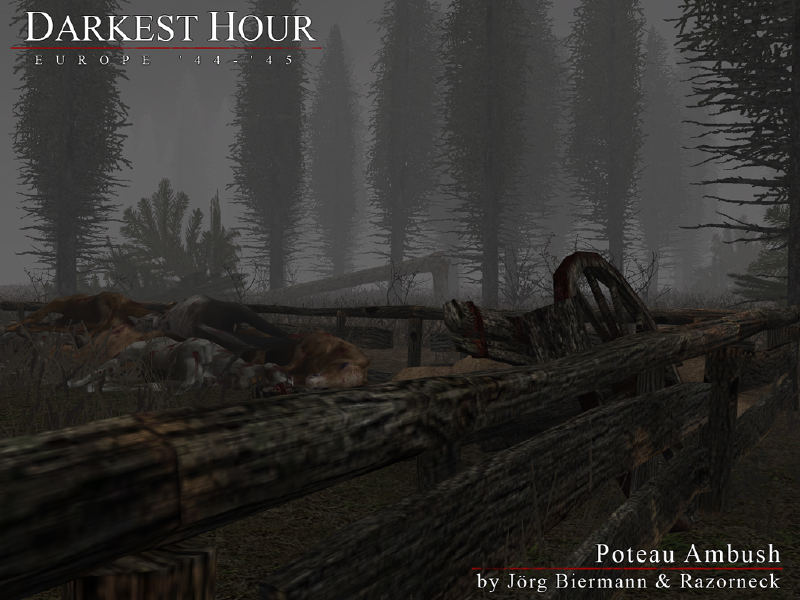 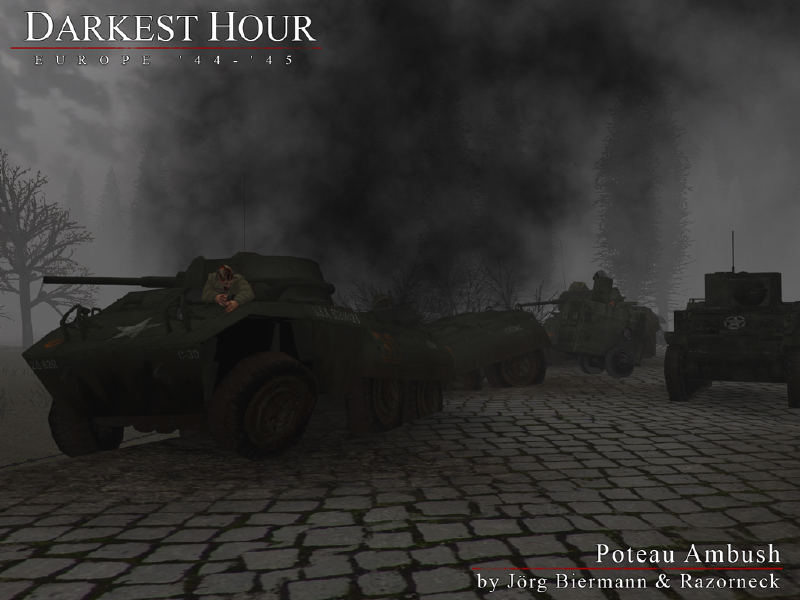 This scenario represents the preliminary reconnaissance maneuvers leading up to the better known fictional engagement at Vieux. Under cover of the moon, allied recce units must identify and penetrate German positions while avoiding fast moving enemy patrols and bristling anti-tank positions.

As the dispositions of each side become clearer, reinforcement waves of heavier vehicles and close infantry support collide in the struggle to occupy the transportation routes and villages in the area. 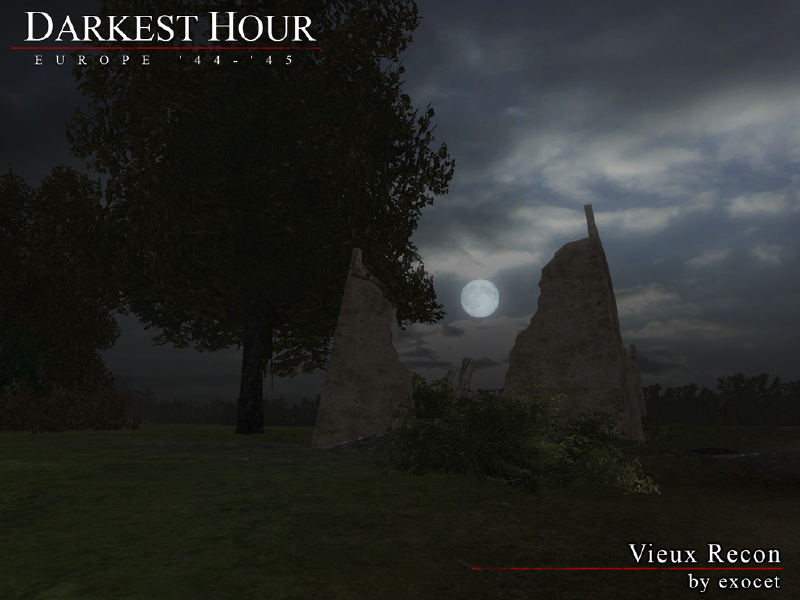 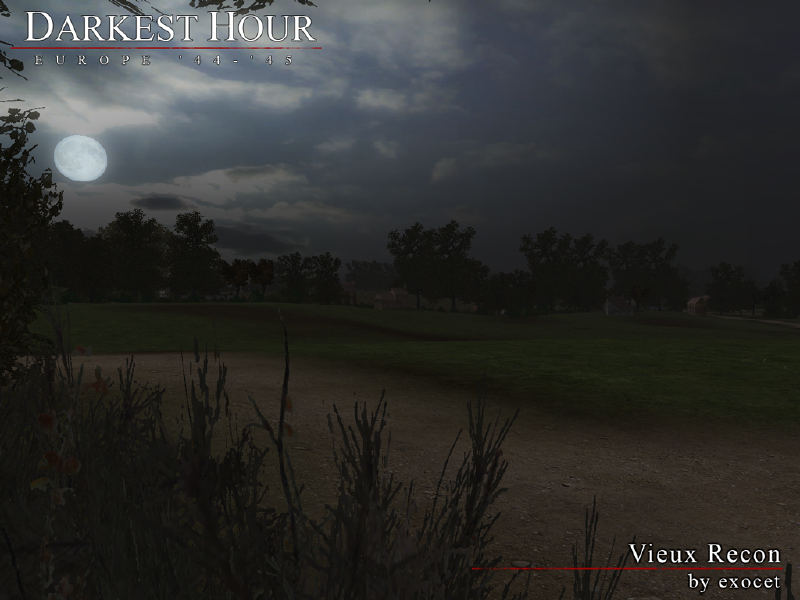 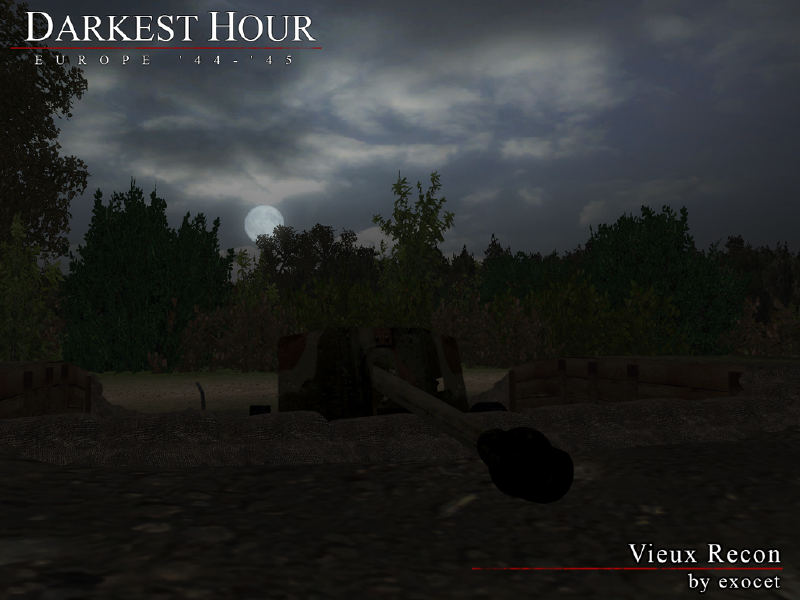 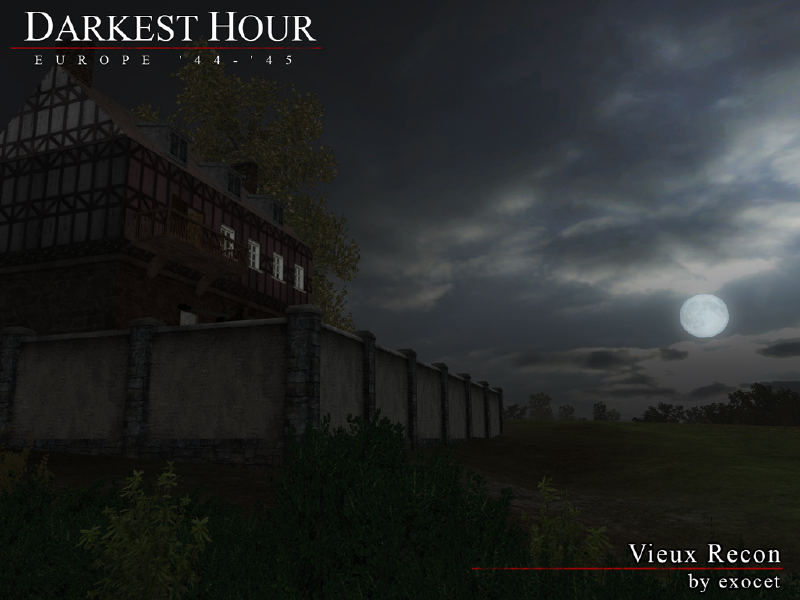 nice to see that still new stuff is coming to DH.