It's time for the master race to destroy the Psychotic world!

Nika has brought her plan MechaNika to Android and iOS mobile devices, but she's not satisfied yet, she wants moar. We want to help her so she can reach all the computers in the world, including Windows, Mac and Linux systems. And we have almost everything ready for it, just missing one thing: your support!

We have just started the Steam Greenlight for MechaNika so we can publish the game on Steam, but in order to make the people in Valve notice MechaNika and accept it we need the community to show their interest in the story of the Psychotic world destruction in Nika's hands. So, if you want to play Nika's adventure on your computer or if you have alredy done it in your mobile device and you think that the master race should too, vote for MechaNika! Only with your support we will be able to come back with good news! 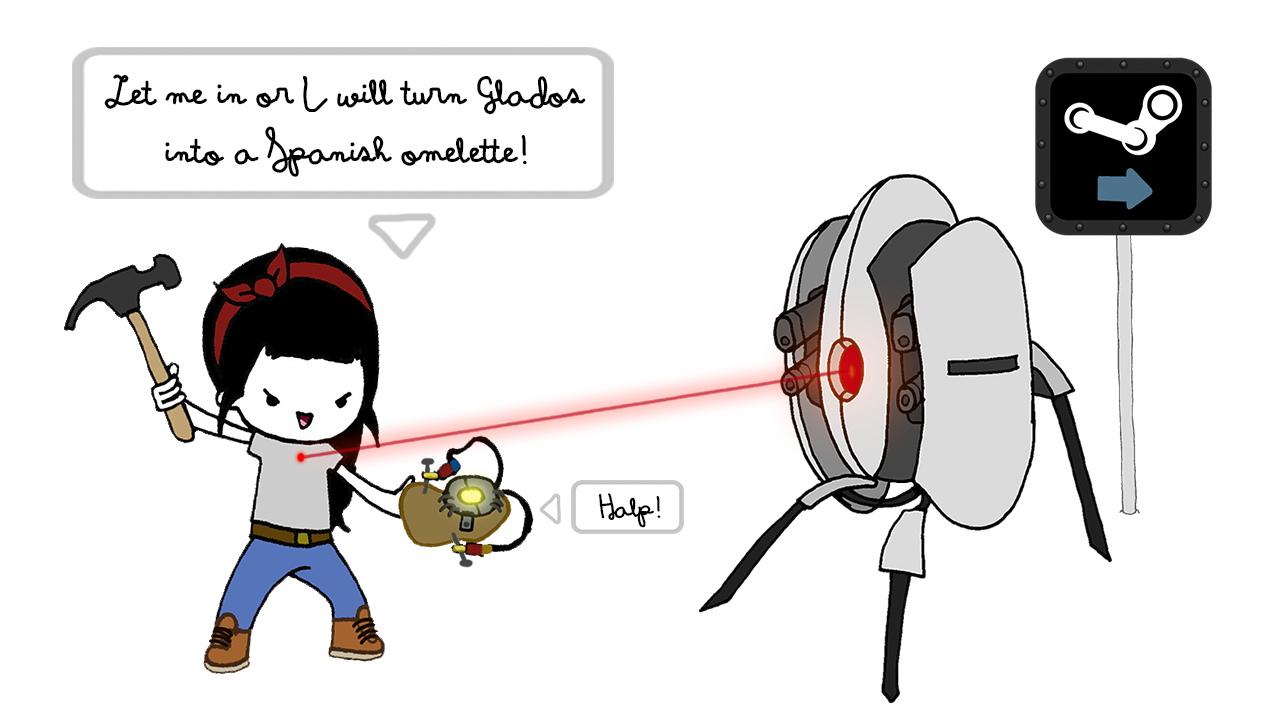