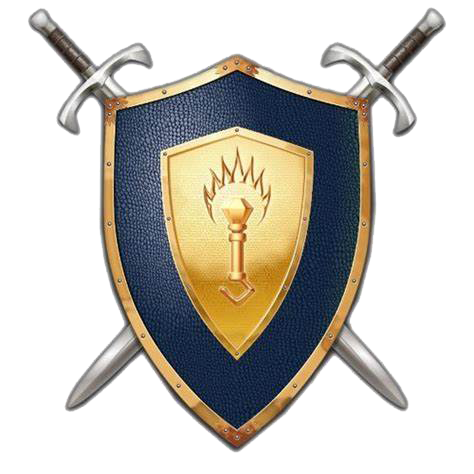 The Loyalists are a faction of Humans who are loyal to the throne of Wesnoth. Humans are a versatile race who specialize in many different areas. Similarly, the Loyalist faction is a very versatile melee-oriented faction with important ranged support from bowmen and mages.

The Merfolk live in the shallow parts of the ocean, wary of the monsters that lurk in the deep. Ordinarily they form alliances with no one, but in Asheviere's time they allied with the elves in order to defeat their captors. Mermen are powerful and quick in any watery environment, but struggle greatly to move on land. 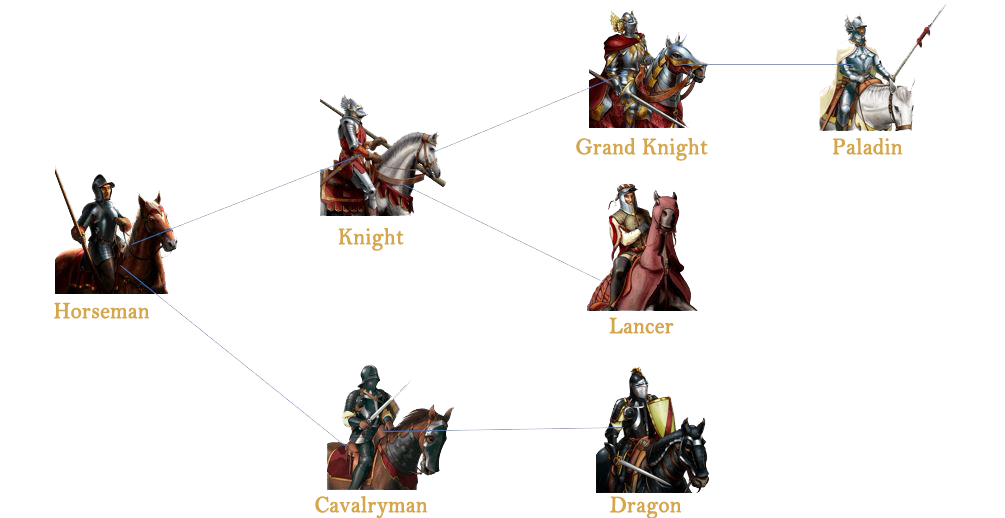