Two maze mods for hardcore fans of maze games (which includes every Wolfenstein player ever).

I have two bite-sized pieces of fun to share with you. First, though, ask yourself a fundamental question: what is Wolfenstein 3D? Don't fall for appearances, the question isn't philosophical. According to scientific consensus, Wolf3D is a maze game. Mods for a maze game must by extension themselves be maze mods. And this is the theme of today's release. Please don't close the tab.

Although today's mods are small and fairly insignificant in the grand scheme of things, one of them is still made by Clubey, which might be enough to draw your attention. The name's Eucleidean Labrynth (sic!) and apparently it was meant to be a bigger mod, but ended up as two maps for the First Encounter. Let me muse for a little bit: if the name is a direct reference to the Minotaur labyrinth, why is it that every old depiction of said labyrinth show it as a long and twisty, but more or less single path to the center? And what was the use of Ariadne's thread then? Either way, these two maps are considerably easier to get lost in. 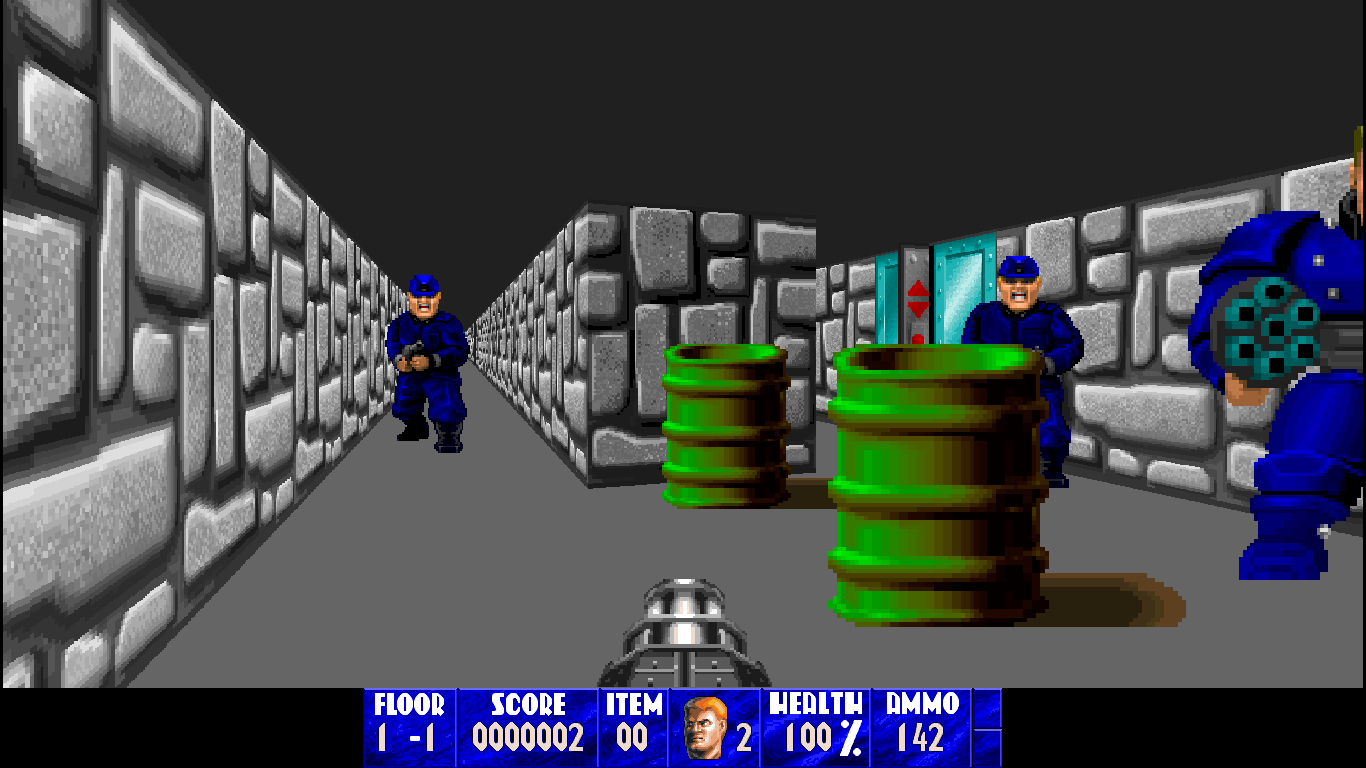 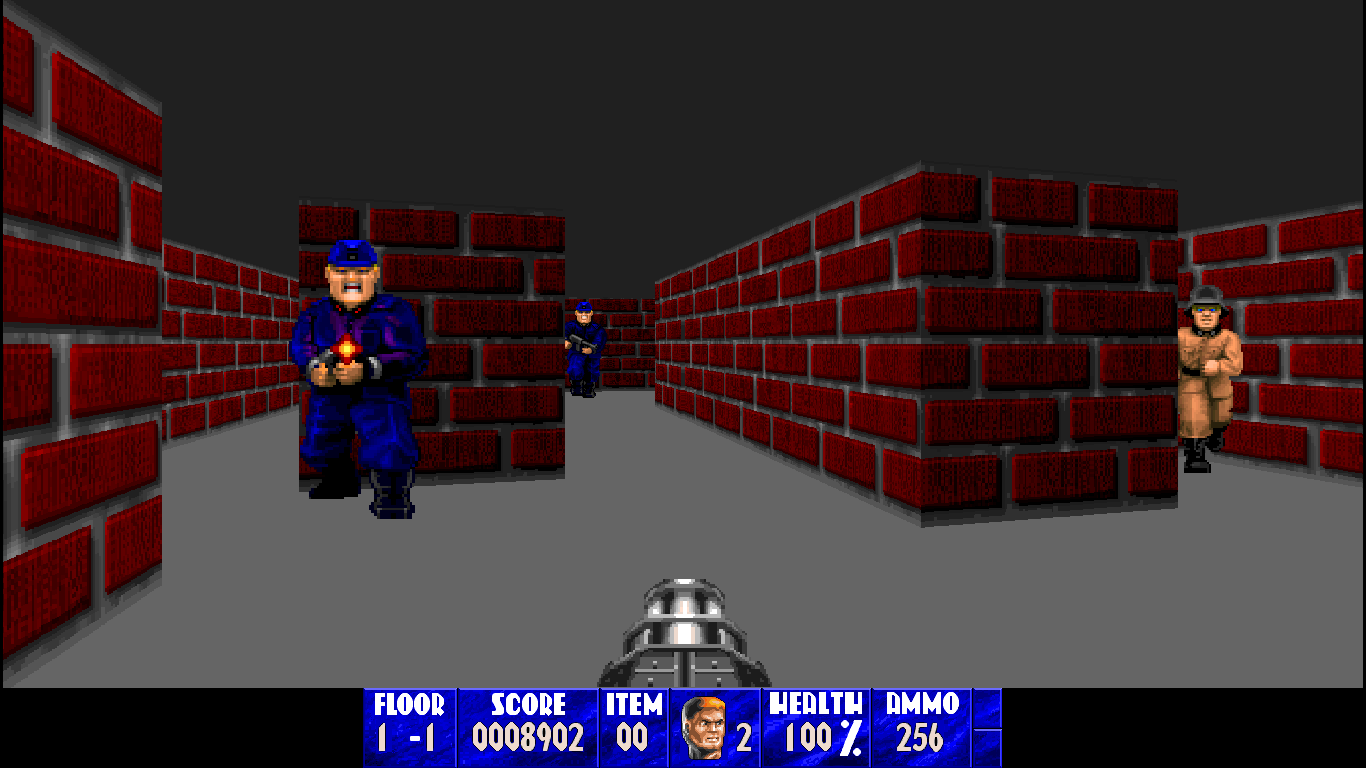 The second mod is literally called Maze, nothing more, nothing less. It's a single, fairly robust map for Third Encounter that only partially lives up to its name. The most interesting thing about it though, it's actually our first mod for a mod. Maze is a map made for Strangestein and using all of Strangestein's resources. Funney stuff. Makes me wonder if there are many more such cases. 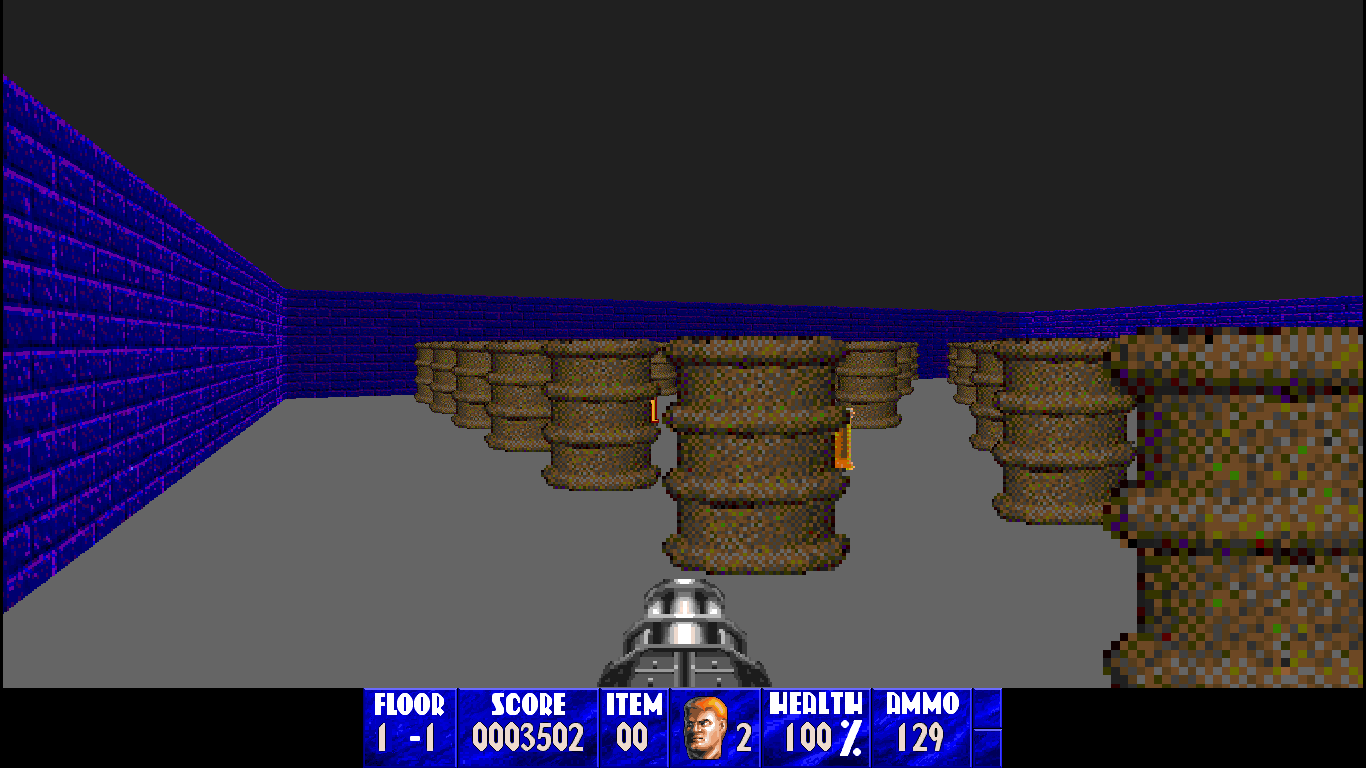 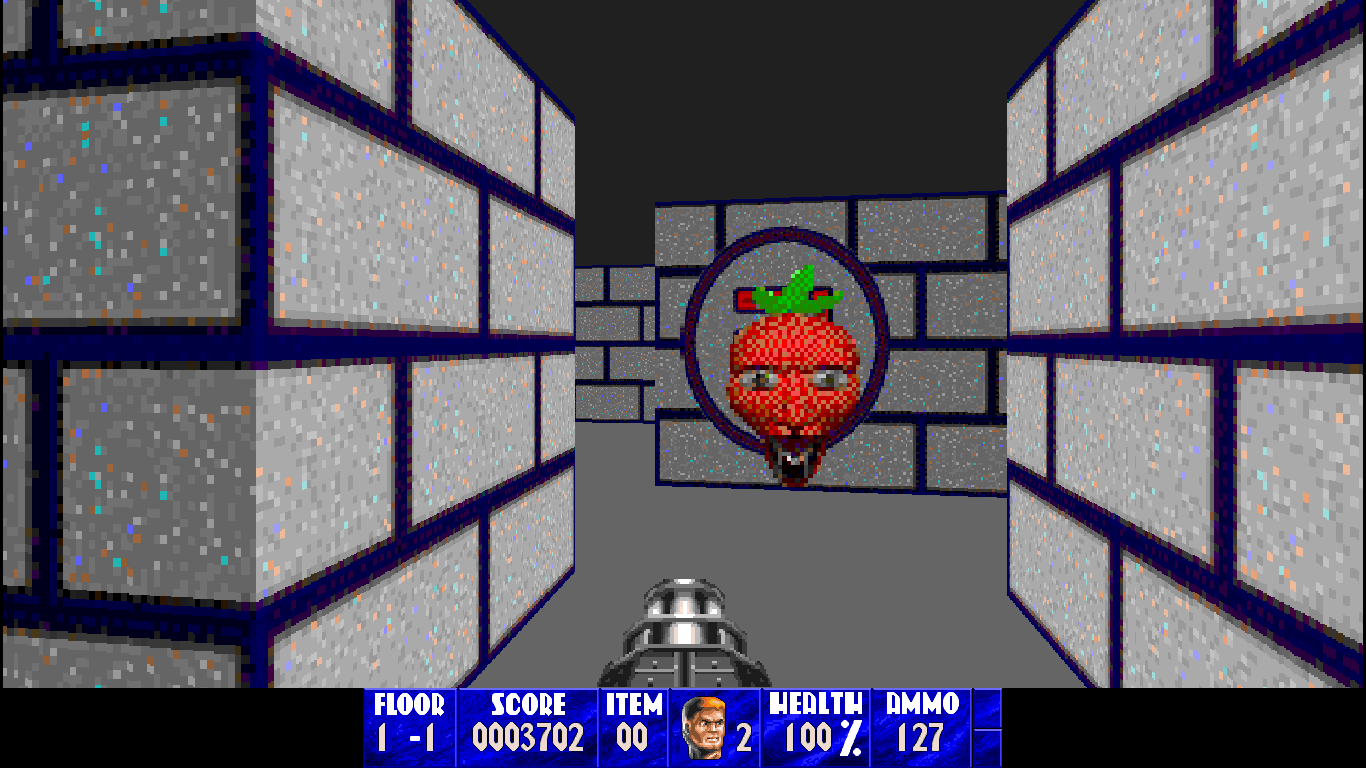 ===Credits===
Don't know. Strangestein was made by George Rodriguez, but Maze does not come with any names attached, so I can't tell if it was really him who made it.