Mapping up dates for SOTE mod. New maps for the mod including Toprawa, and Anoat planet maps.

Time for another update? This month I would like to show you some of the mapping side of things like I did a little of last month. I added two new planets to the mod, which are the Toprawa, and Anoat, systems. I have been really busy as ever building this mod together, by which I decided to re organize the Galactic Conquest game side of the mod. I removed planets from some of the GC's and added some to others. Basically when playing this mod, you will have two generic GC's to play with a decent amount of planets - that I think the game should handle of with out lag. The other GC's are more missions story enabled events, that follow the Galactic Civil war into the New Republic.

Anyway on to showing some work..

Toprawa - A new system planet added to some of the GC's for an imperial relay station, based on this system in the early part of the GCW era. 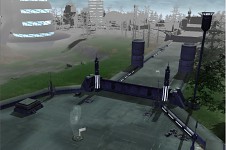 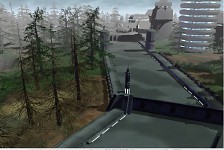 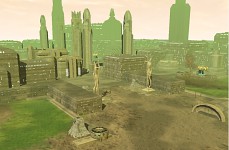 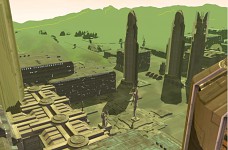 Ord Mantell - this map was re edited and updated by me, but Daft Vader also helped out with the original concept for the map idea. 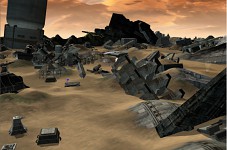 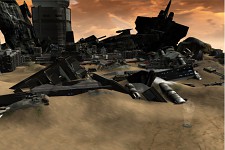 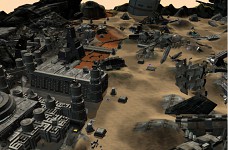 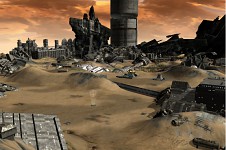 You should work together with this one: Moddb.com . He also produces really nice level design.

LOL Zer0x's mod ? - RAW, well Z has actually already been sharing some stuff with me, but Z's mod is going to be pretty unique, and uses exclusive work. He has already shared some props with me for use on land maps. Plus also ship meshes and an imperial ship yards model. I am also an admin on his web site EEAW.com