Moonbo, Sotha, and Bikerdude collectively blow the doors off the TDM mission scene!

What if I told you Moonbo was releasing a two mission

What if I told you that Sotha was also releasing

the hotly anticipated sequel to his new Ulysses series?

What if I told you Bikerdude has just done a

vast overhaul of the No Honor Among Thieves campaign?

Only one of these announcements might bowl you over, now... it's time to faint!

A House of Locked Secrets 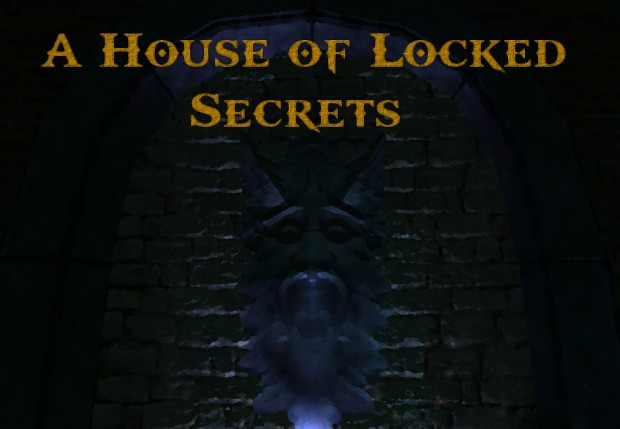 Moonbo has pulled out all stops in this two mission campaign follow-up to his widely praised "Requiem" mission. With peerless architecture, elegant and inventive scripted sequences, top-notch story development, and so much polish that triple AAA studios would hang their heads in shame at the sight of it... "A House of Locked Secrets" is an instant classic and elevates itself to more than just a Dark Mod mission. A must play! 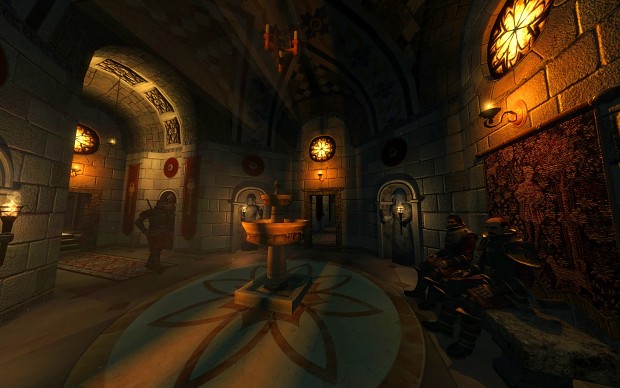 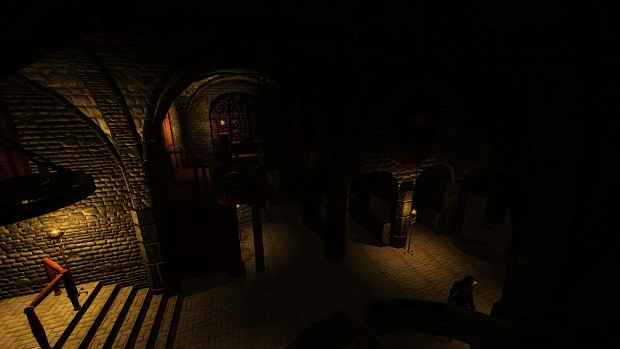 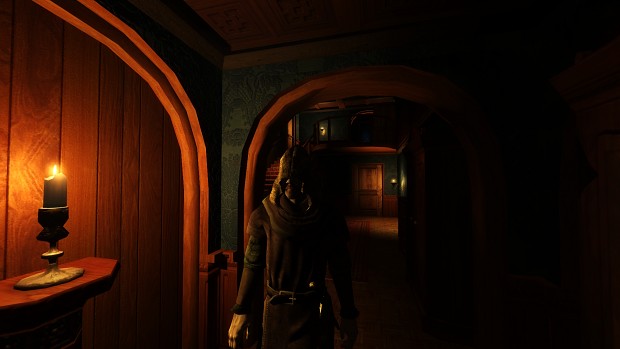 Sotha continues to push new mapping frontiers and using his experiments to churn out some of the best and most anticipated missions for The Dark Mod. For Ulysses 2, he extends his modular building techniques and throws in many new custom character animations and assets. With 3 different play styles, and Sotha's typically devilish AI routing there will be plenty of reasons to reply this mission.

No Honor Among Thieves v3 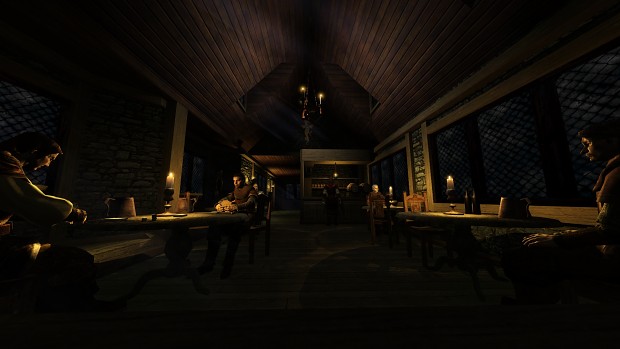 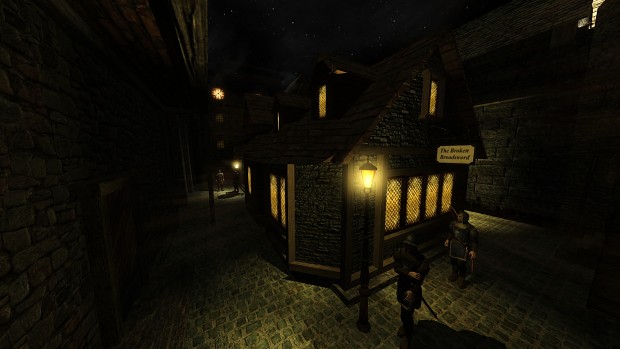 After spending a great deal of time making "No Honor Among Thieves" ready for 2.0 standalone, a few last minute mod bugs spoiled the release so Biker put his nose to the grindstone and set out to release the most flawless edition of this mission ever to grace the mission database. Not content with just fixing reported bugs, Biker optimized areas in new ways, learned more about the LOD system (and had SteveL fix some bugs for it), re-lit scenes, added new textures, improved buildings to make game-play more varied, added new particle effects, and just plain upgraded this mission in every way possible. Crypts are creepier, Pubs are cozier, Inns are sleazier, Cathedrals are more grand, Forests are darker... More than enough reasons to play or replay this 3-mission campaign.

There may be no honor among thieves, but there certainly is among taffers. Kudos to these FM makers.

Thank you! You are amazing!

I'd love to play new missions, this games deserves it!