The first official release of the mod, bringing a few characteristics of the Megaman X series to Unreal Tournament while keeping its original gameflow.

I'd like to present here the first official release of my mod called Maverick Hunters. The premise is basically to merge a few characteristics of Megaman X series (classical) into Unreal Tournament, while having its own soul.


If you're into the classic Megaman X series, you'll be familiar with the custom HUD, and maybe many weapon effects and sounds that attempt to be an adaptation of those effects to the unreal atmosphere. 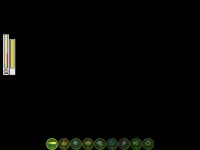 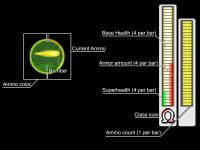 But if you're not into these games, you'll still enjoy the great amount of weapons, the wall climbing moves, and the fast-paced action.

The main mod feature consist of having two different classes, each with 9 different weapons (which are the same, actually, using different ammunition types), and both of them using the same ammunition in different ways. 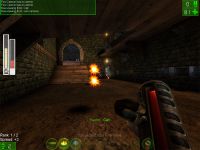 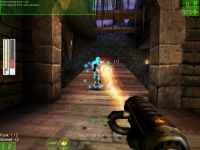 Each weapon can be either shot continually with primary fire, or charge it up with secondary fire for a greater effect. But most weapons are really complex to use, requiring planning and timing to be used properly - there're no "ultimate weapons" here.

You'll also enjoy the elemental weakness/strength system very dynamic, making the weapon choice even harder and unpredictable to make on each situation. 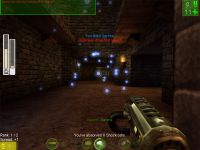 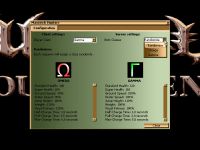 After almost a month of development, the mod has finally been released in a good shape, being named version 1.0. You're welcome to download, play it, and I'd love to receive some feedback about it.

You can find additional information about the mod, its features, more about its classes and weapons at the mod profile.