Match-Making and Turn-Taking prototype is complete.

Match-Making and Turn-Taking are now working using an authoritative server implemented as a RESTful API written in Python and a Couchbase database and caching layer. Until I figure out how to upload YouTube videos, here are some screenshots to show the networked gameplay. All graphics are placeholder assets. This prototype demonstrates a proof-of-concept client-server gameplay. I am tracking towards a September release of the First Playable Build with all game mechanics and card content complete using placeholder assets. 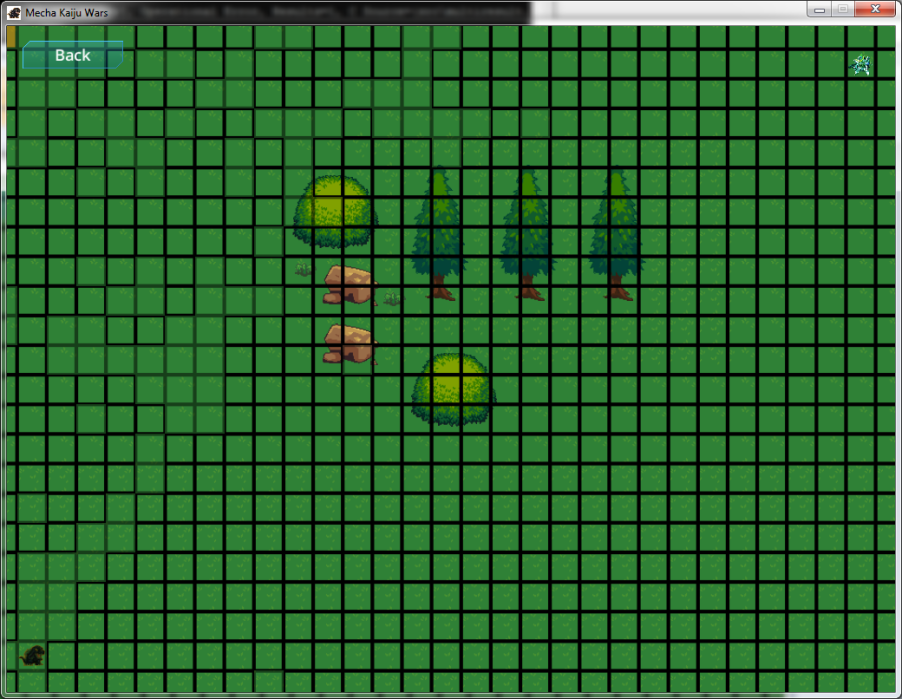 At the beginning of the match, player 1 (‘bill’) controls the Kaiju in the lower-left and player 2 (‘thomas’) controls the Mecha in the upper-right. Each player is using a different Unity client and logged in with a different account. 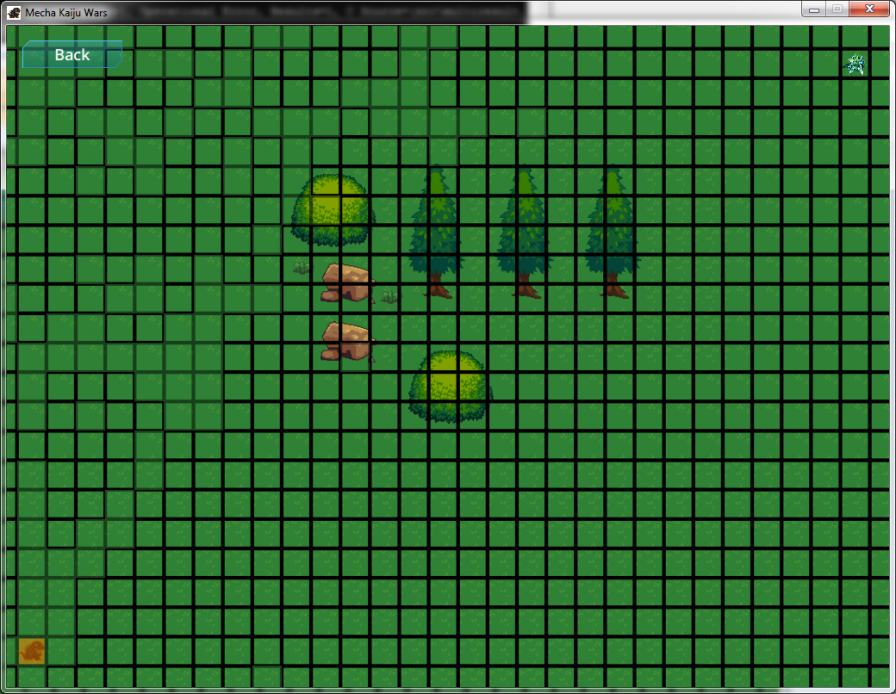 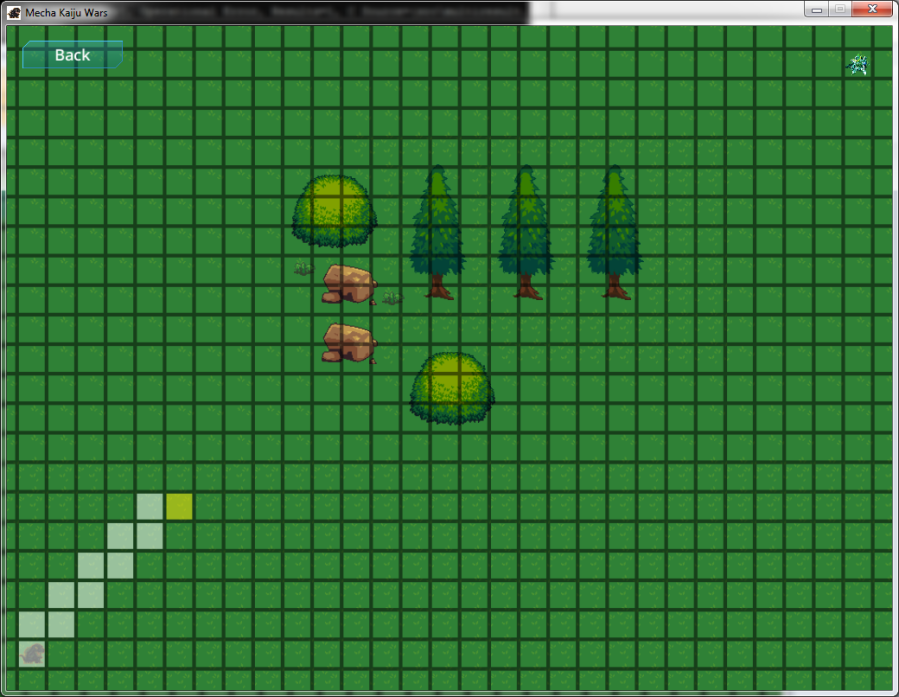 Bill searches for a destination tile for his Kaiju. 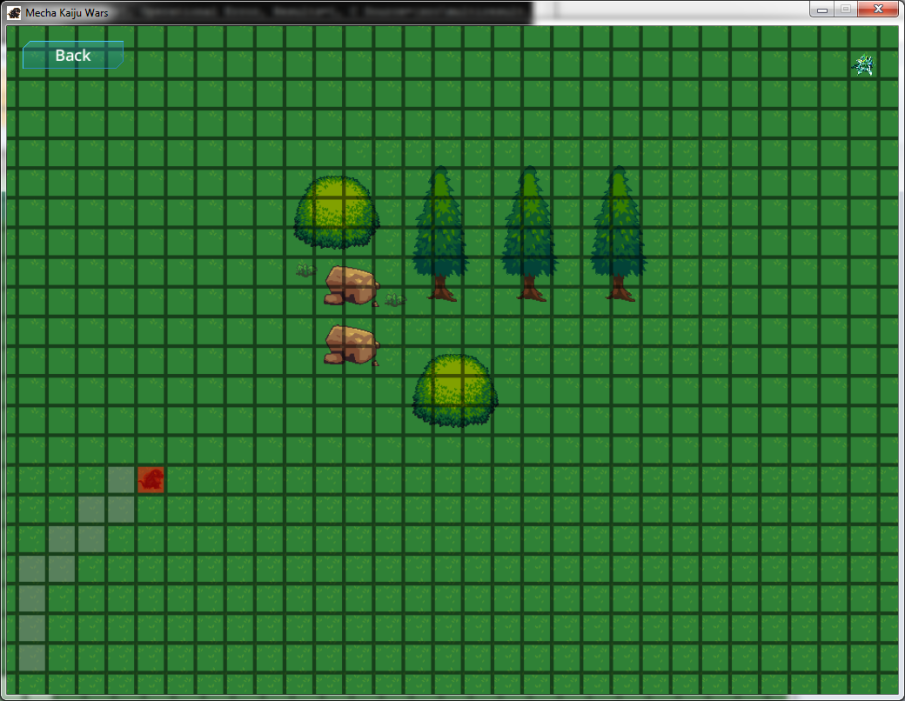 Bill confirms a destination and the Kaiju moves to that tile. This part is actually animated. 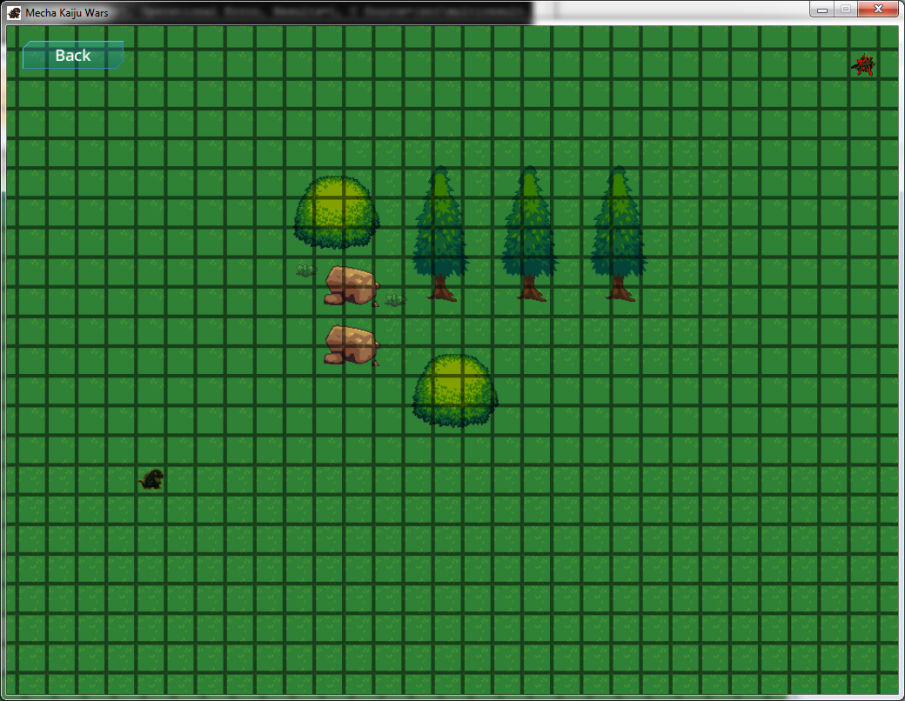 The Kaiju finishes moving (Bill’s client calls turnbasedmatches/turn) and it is Thomas’ turn. 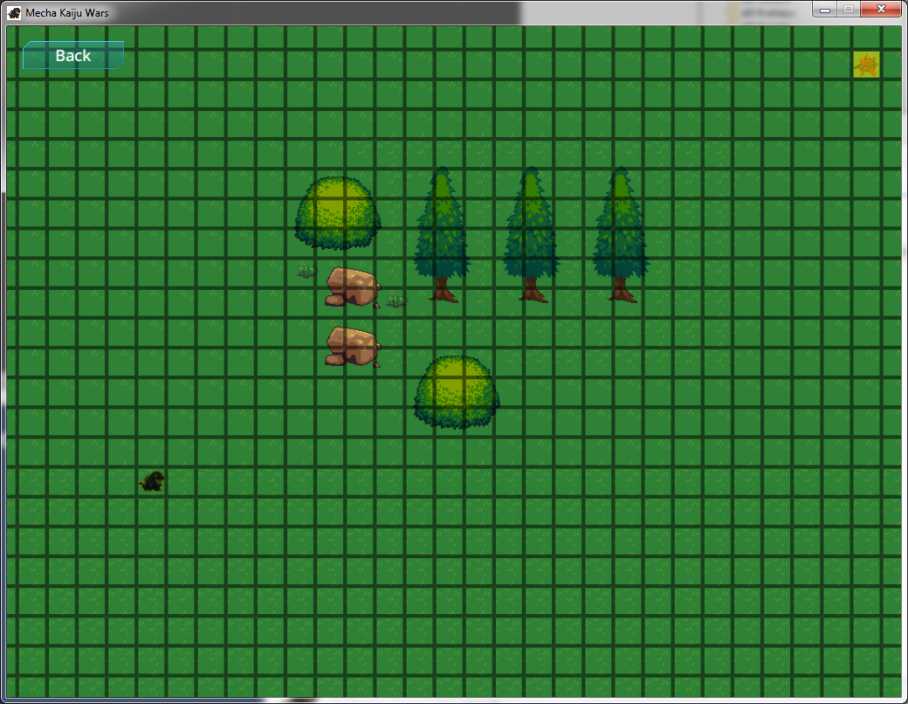 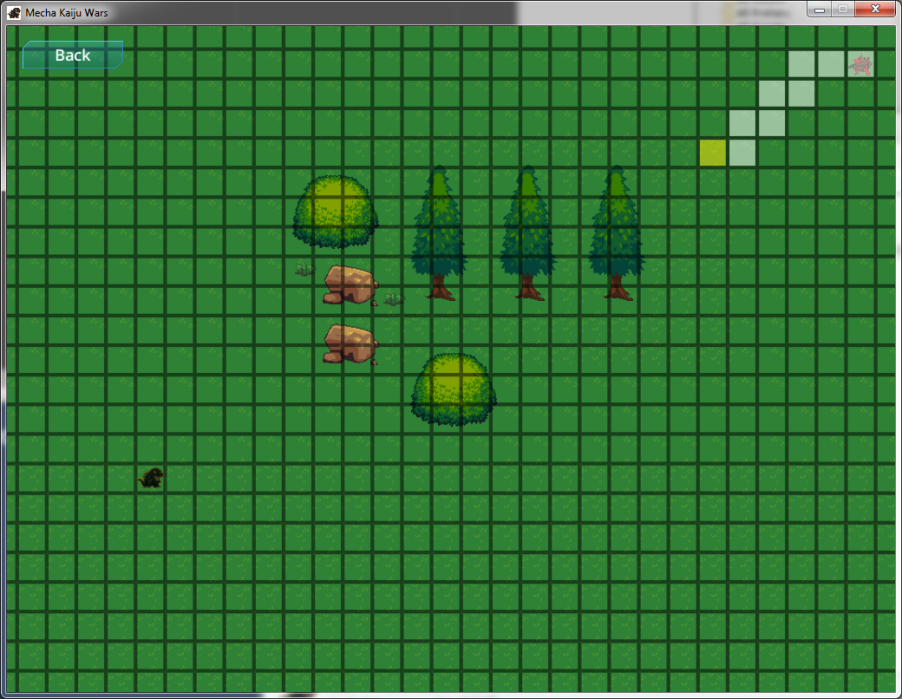 Thomas searches for a destination tile for his Mecha. 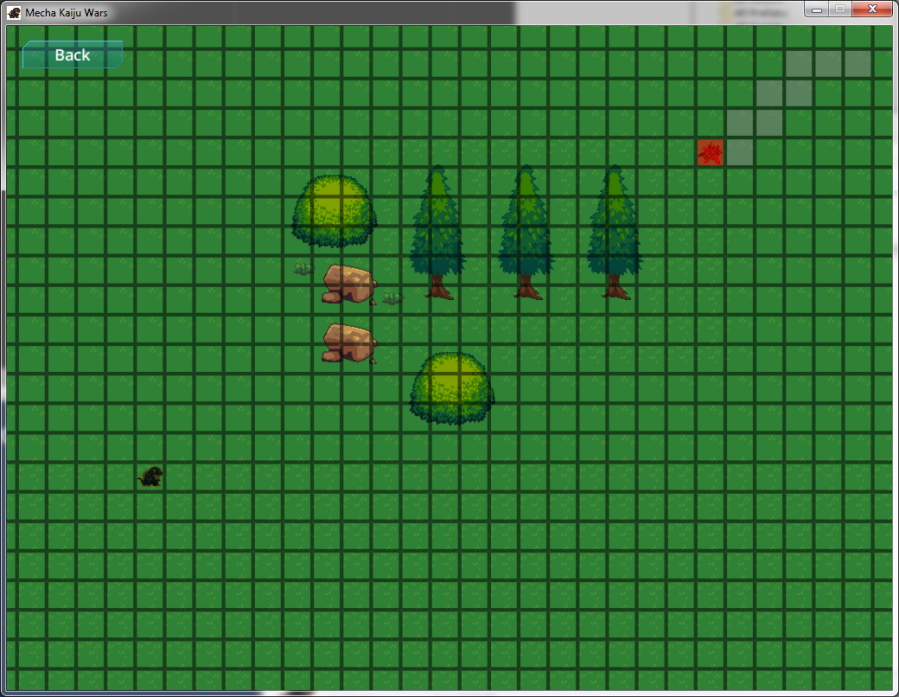 Thomas confirms a destination tile for his Mecha. 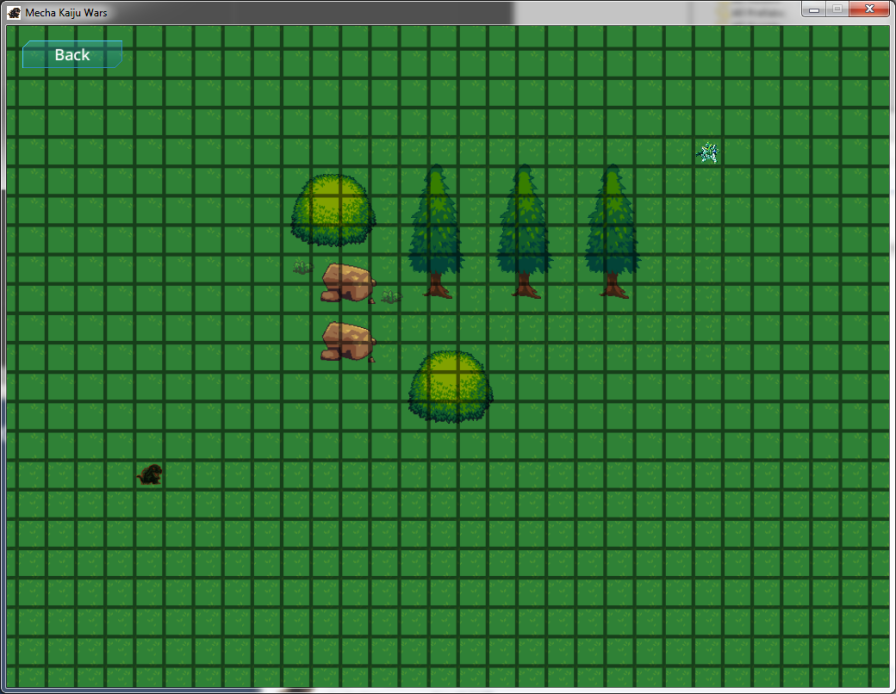 Thomas’ Mecha finishes moving and it is Bill’s turn.