Both of our team members, sonictag and wolve have been doing hard work on the modelling side of our mod. Two new character models are done and also a bunch of gun models are complete and some others only need to be textured. The cars are still in the works and will come later on a new update perhaps also with new textured guns so stay tuned for that!

Sonictag has been working hard on two other character models:
the arsonist and spy which is a ninja! :)

The arsonist certainly is some special class as he has for weapons a pack of Molotov Coctails and also some spray paint with lighter to give the flame thrower effect. He also has less damage then the other gang members when walking in a fire or when becoming a target of a molotov attack.

The Spy on the other hand has the ability to move faster and he can also stop bullets with the tessen. They can also use it to cut humans with it in their back.

Here is a comparison from sketch to model: 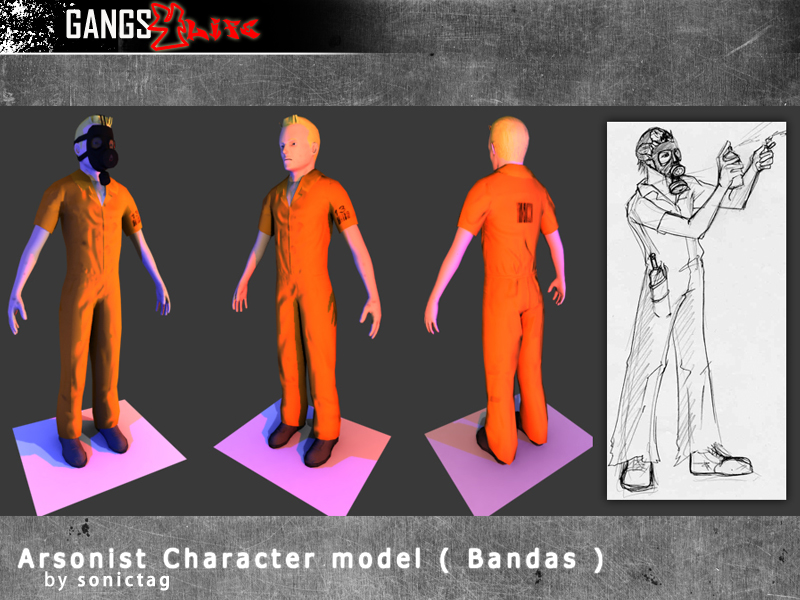 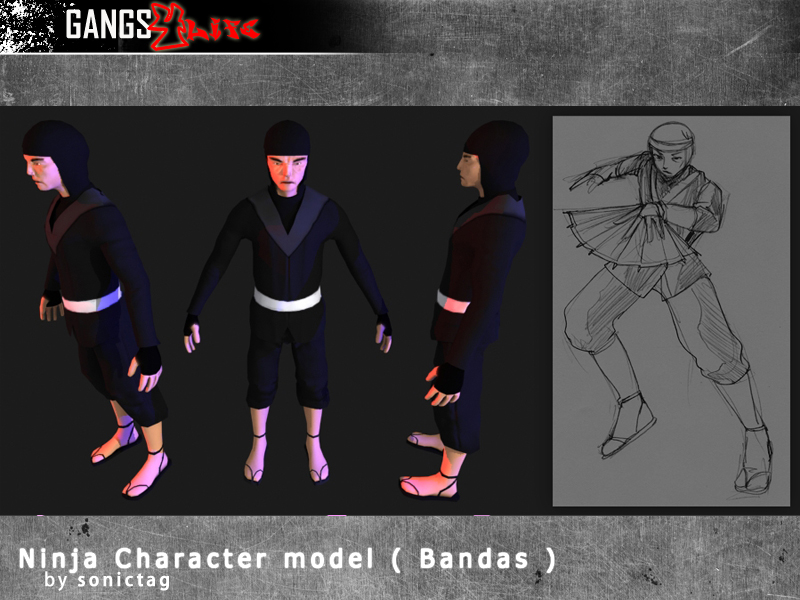 Also wolve is doing once again a good job working on the guns and cars, here some more work
he did recently! 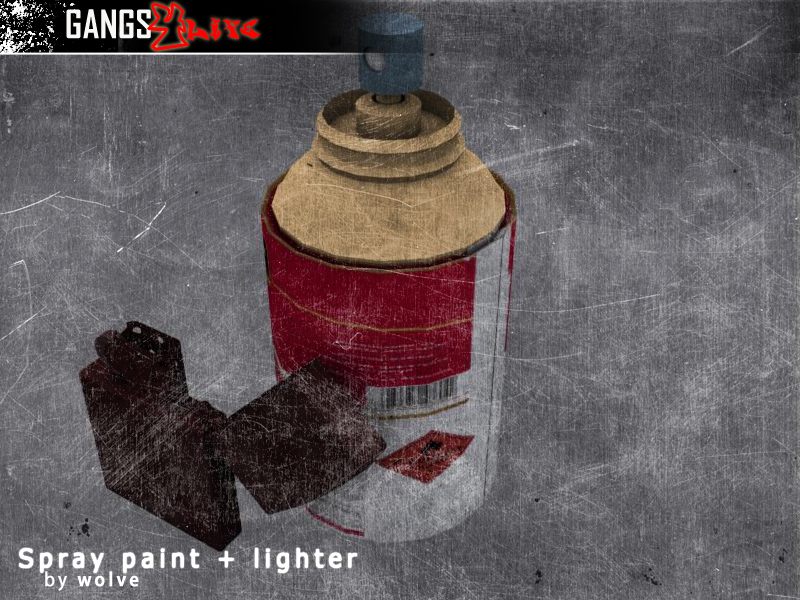 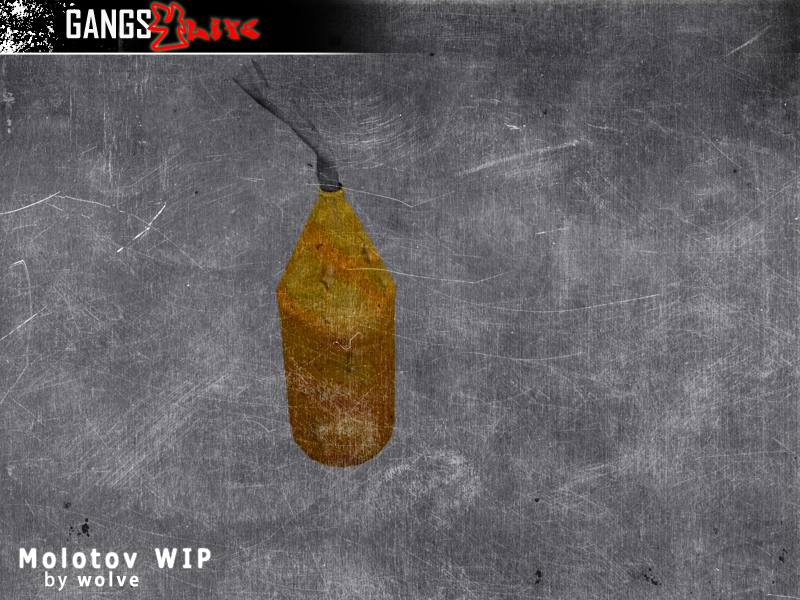 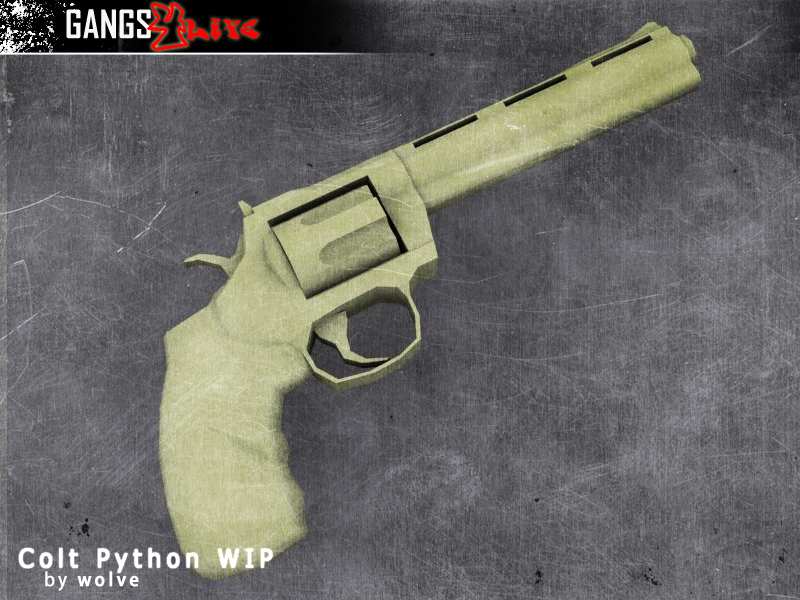 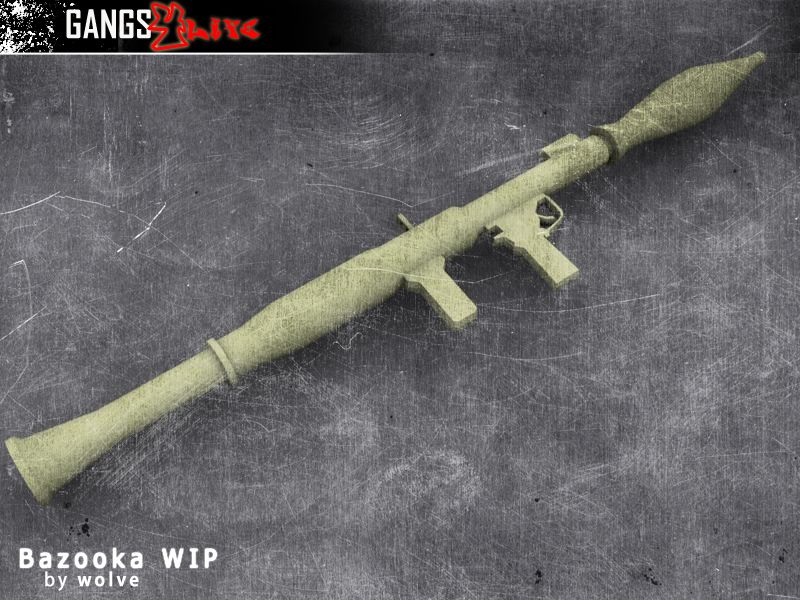 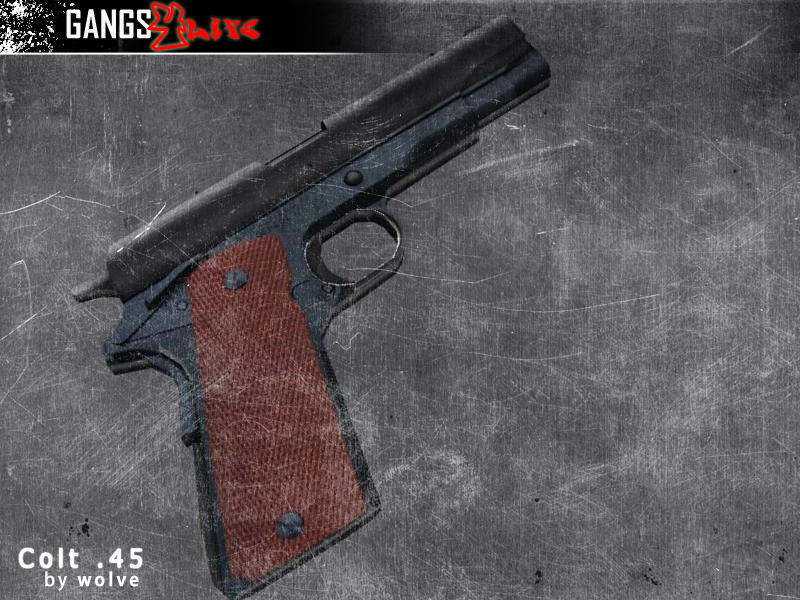 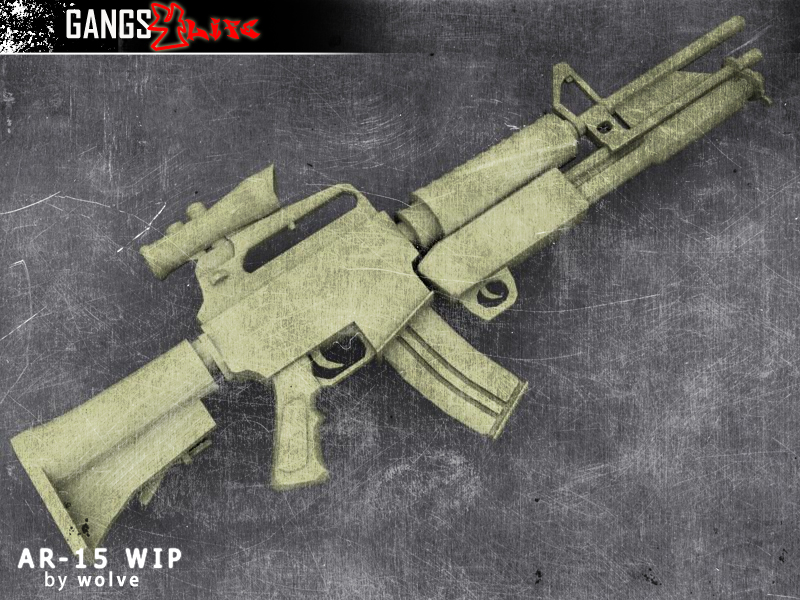 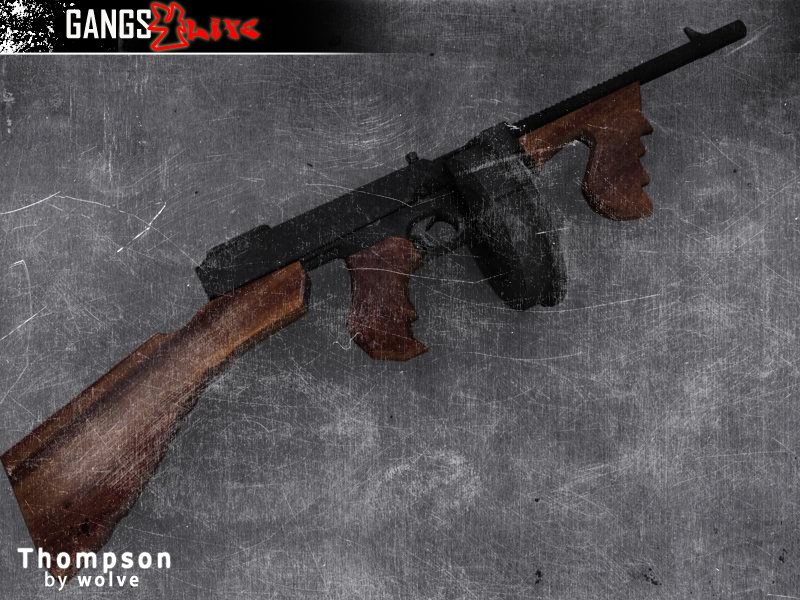 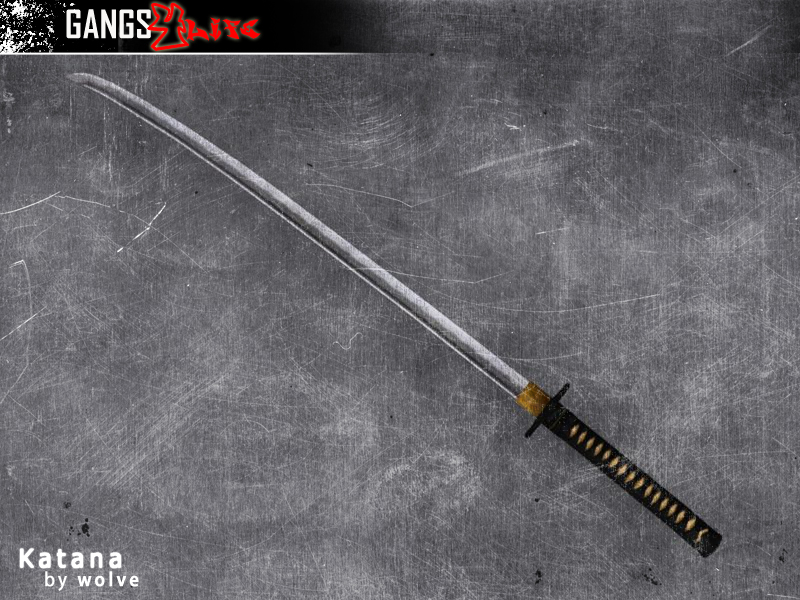 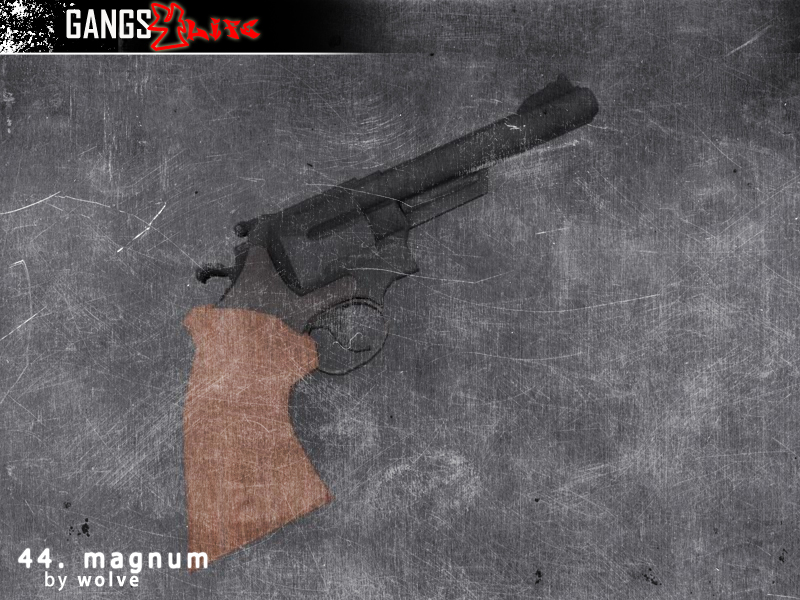 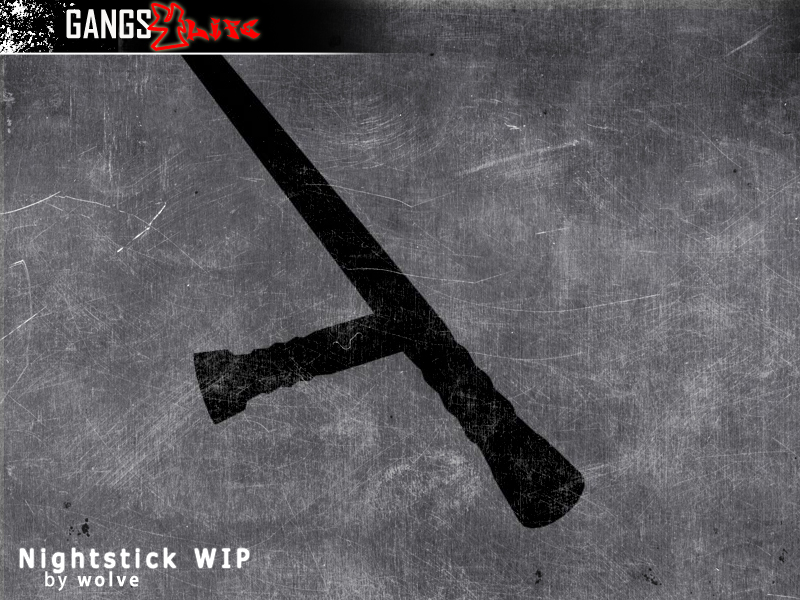 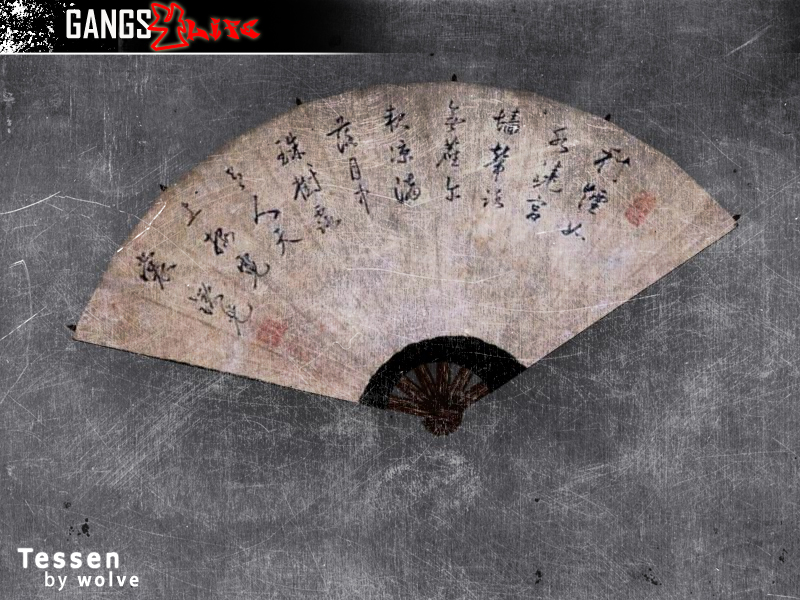 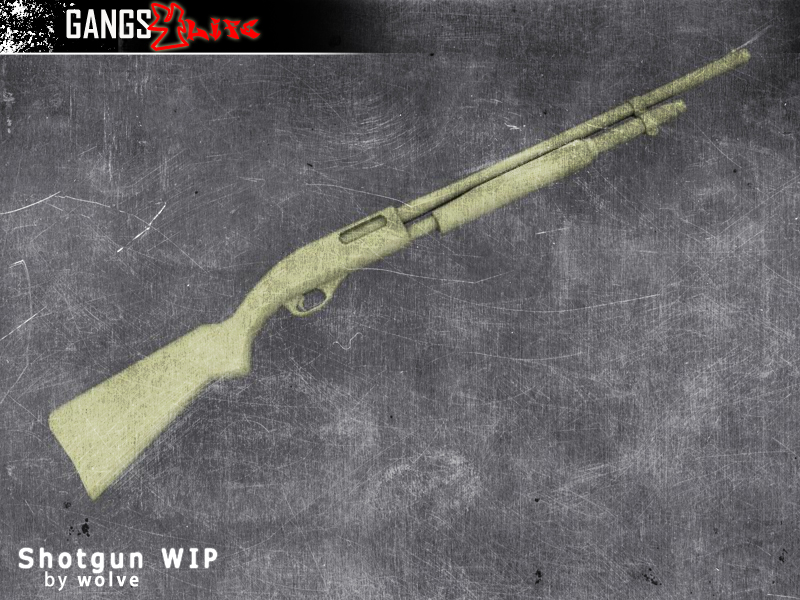 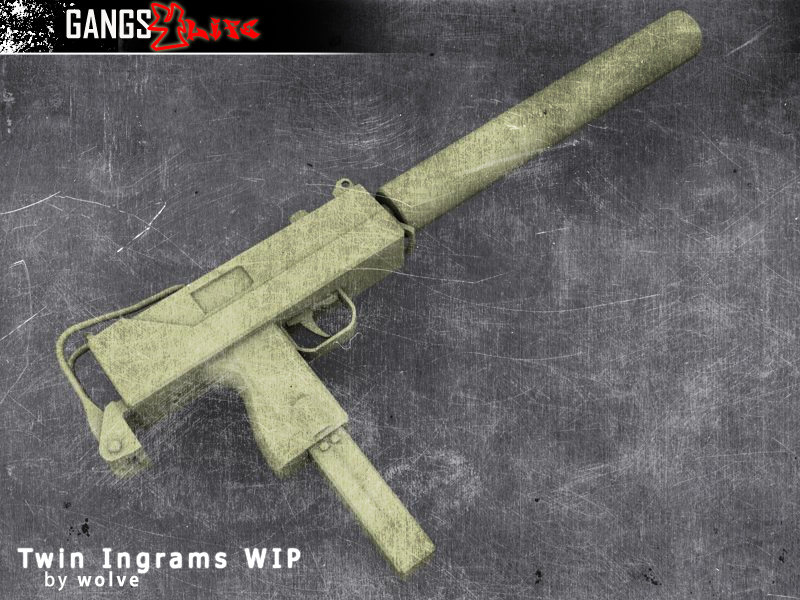 Sounds great and the weapons are well done, so... waiting fore more!

Looks cool. How many are working on this mod again?

We're currently with about 3/4 people working on it. ;)