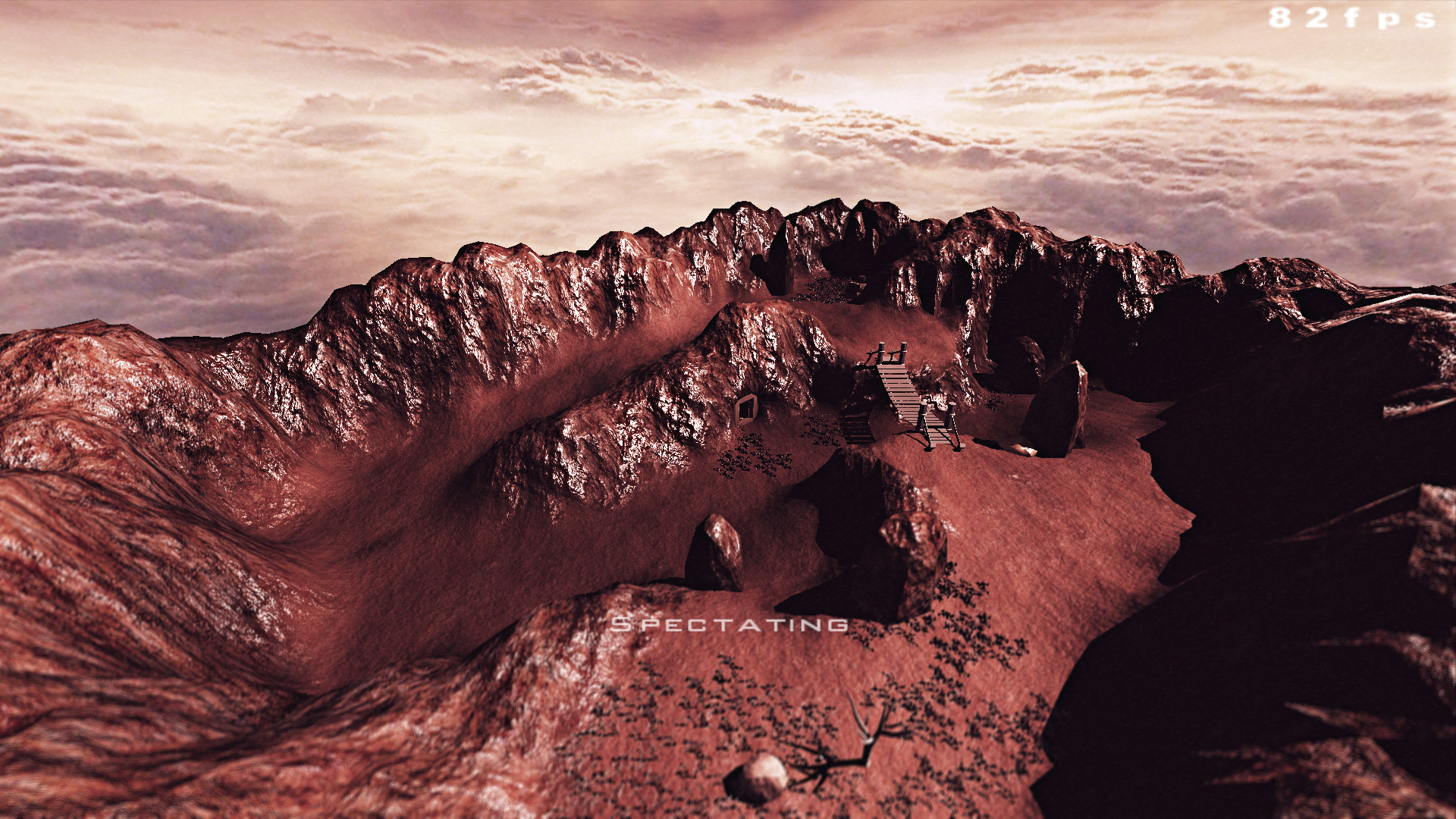 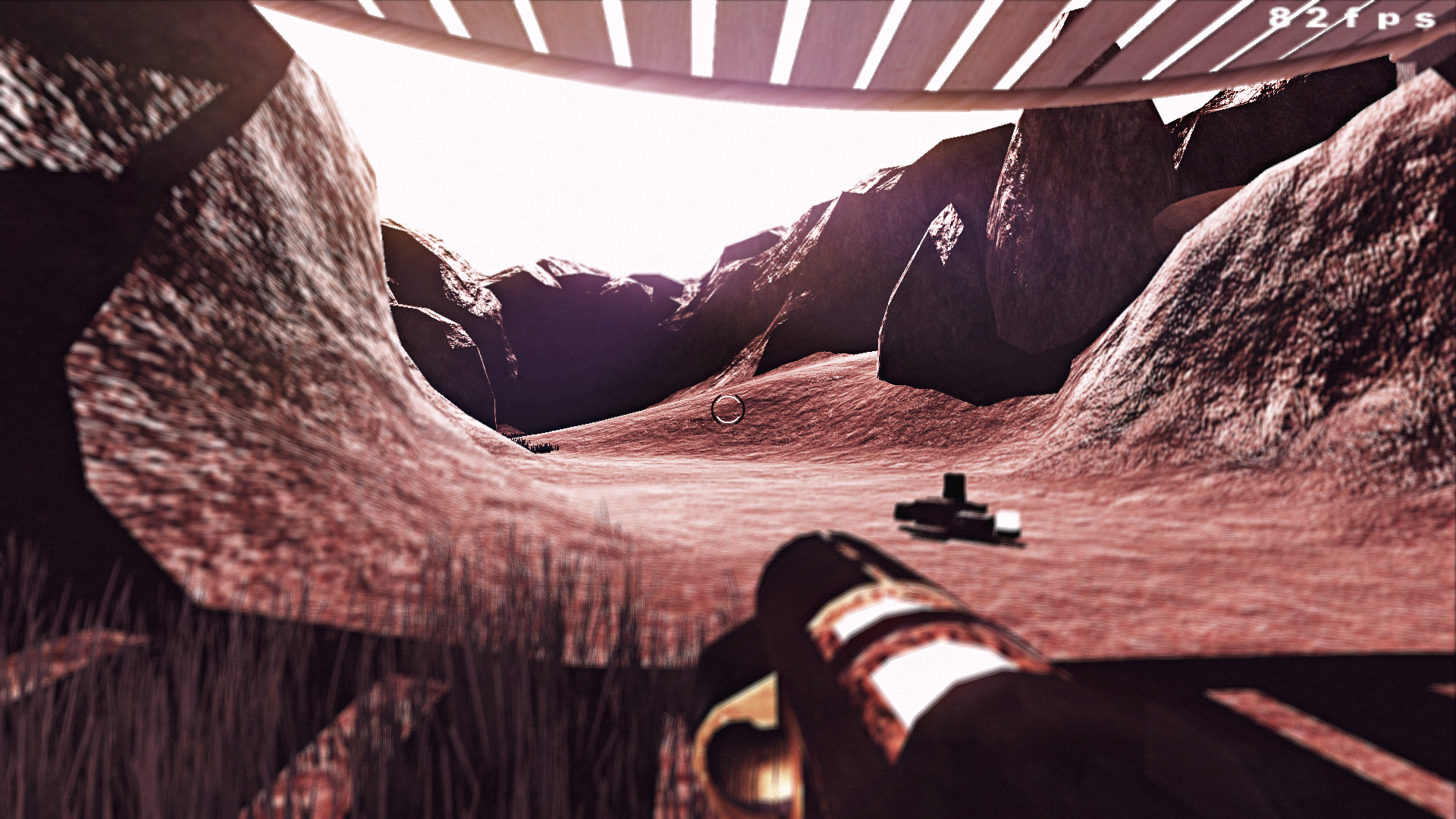 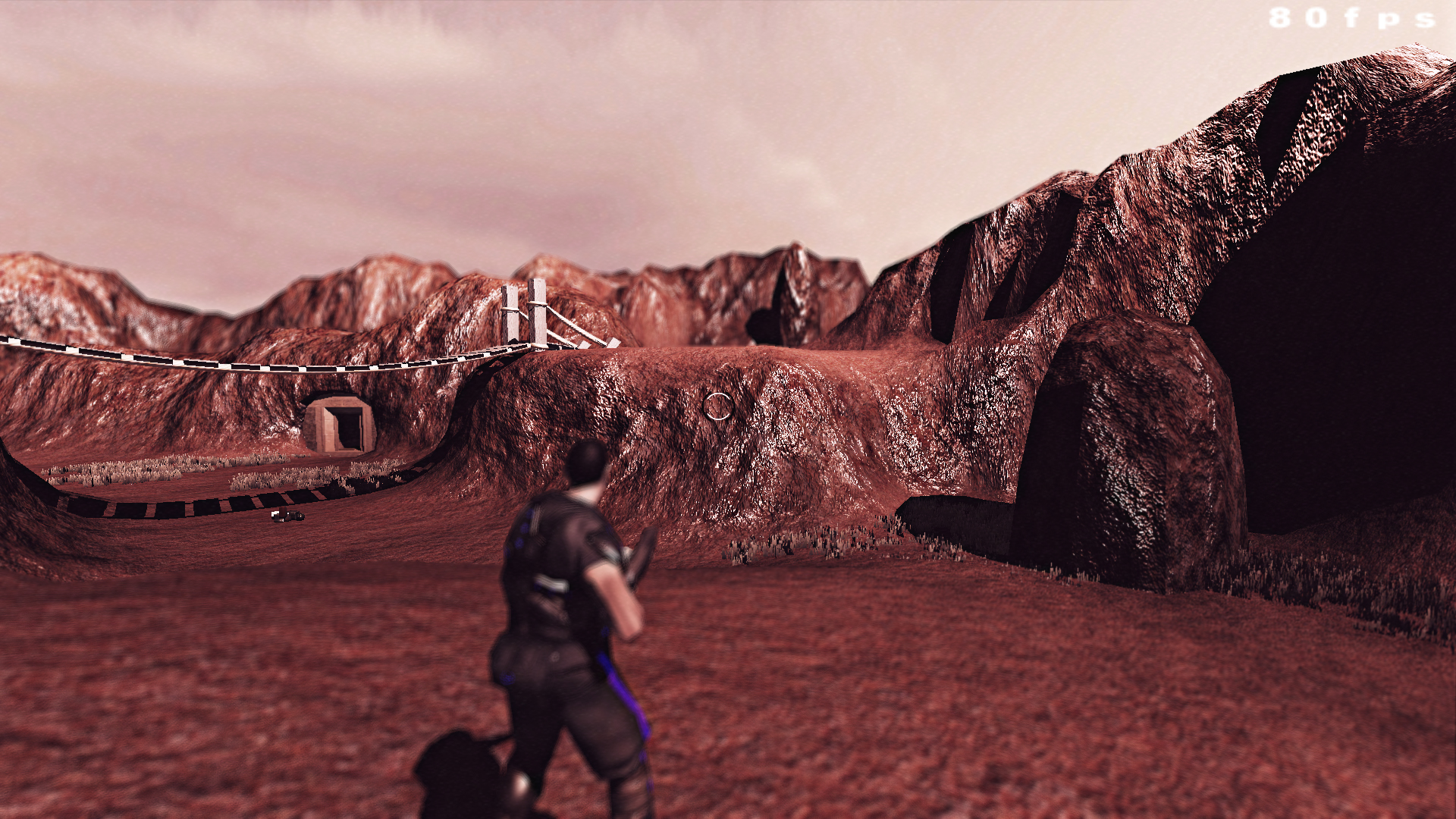 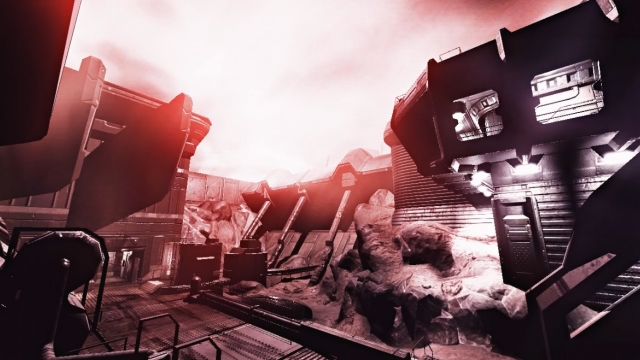 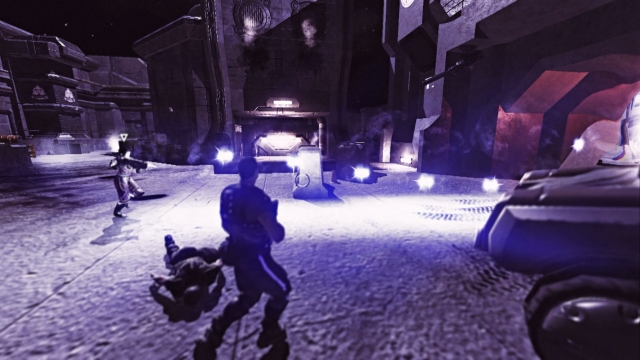 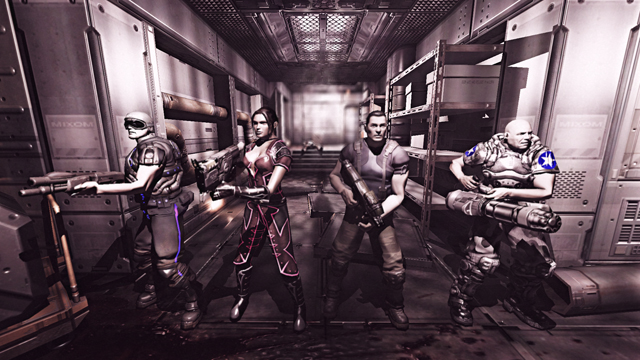 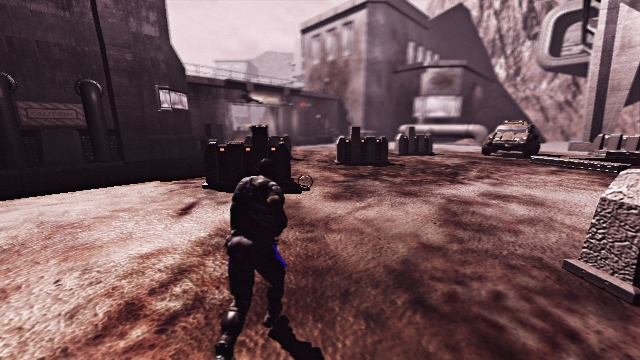 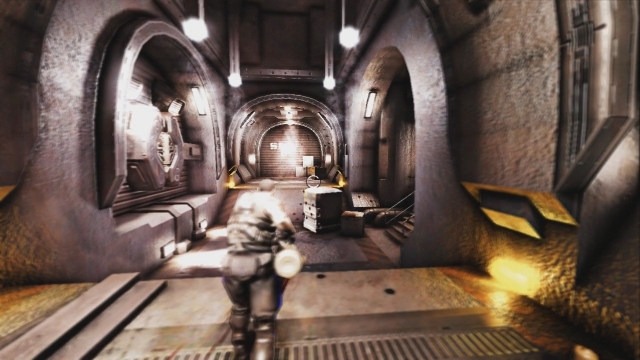 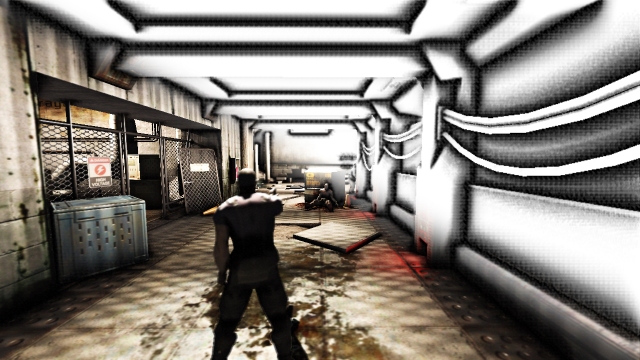 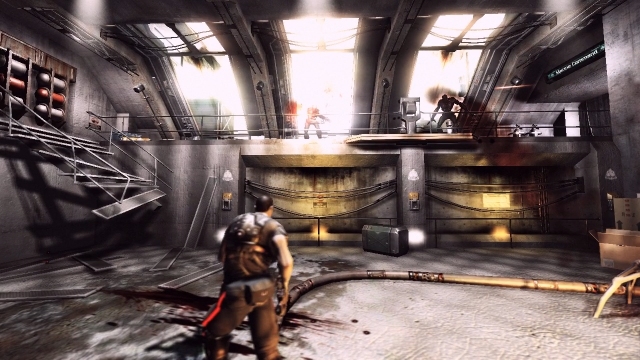 I think you can save the money for the new net-code as the just release D3 BFG source code is supposed to include an updated netcode that could be probably back-ported.

That is exactly what we are trying to do ;)

I am trying for years now to convince the author of OpenCoop "NiceMice" to release his latest (Opencoop 2.0) codebase. If you would like to see MCS running on that codebase, feel free to drop him a mail...