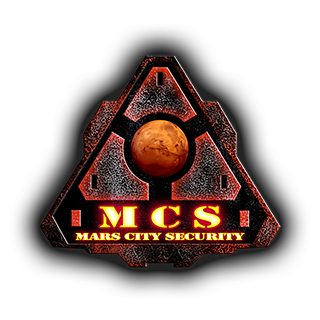 Also the fundamentally vital Multiplayer-Bot-Support has been successfully integrated into the MCS codebase and is compatible with the gametypes "TeamDM", "DemonWars" and the newly implemented "CTF" capture the flag gametype.

Bots can now simply be added by players via server vote. In total 21 playermodels are now select-able to be played as with a wide variety in ethnicity, age and gender.

A great new variety of custom campaign maps and previously unplayable stock campaign maps have been fixed and made available to be played cooperatively across the network/internet.

Over the past years countless QOL Improvements and Bugfixes went into this build and we hope the players will enjoy it at least as much as we did while developing it.

Where can I find the description of cvar "g_voteFlags"?