Post news RSS Marrow is out now on Steam!

Marrow is a 2-D, Cosmic-Horror themed, Action-Adventure game for PC, and it is out right now on Steam.

Marrow has been released on Steam!

For the unacquainted, Marrow is a 2-D, Cosmic-Horror themed, action adventure set inside the bowels of a Mountain. (Spoiler alert, the Mountain is full of evil stuff).

The game is structured like a Metroid, an interconnected world to explore with puzzles and secrets to uncover and a large variety of enemies, obstacles and bosses. There are also a number of points in the game where progress can be sequence broken in interesting ways. Marrow keeps the player in the dark, as confused and lost as the young hero you control. No real direction is given at any point, experimentation and curiosity will be key to pulling you out of the Mountain, with or without your friends.

Marrow is difficult, but still approachable due to its fairly simple systems and mechanics. This is not an RPG, there is no loot to plunder and no EXP to be gained, there isn't even a menu or inventory. Instead you are focused on surviving, fighting, observing and exploring.

If you have any interest in looking into Marrow further, drop by the game's Devlog, It will be updated with new entries soon.

And here is the Store page

And some screens of the final build. 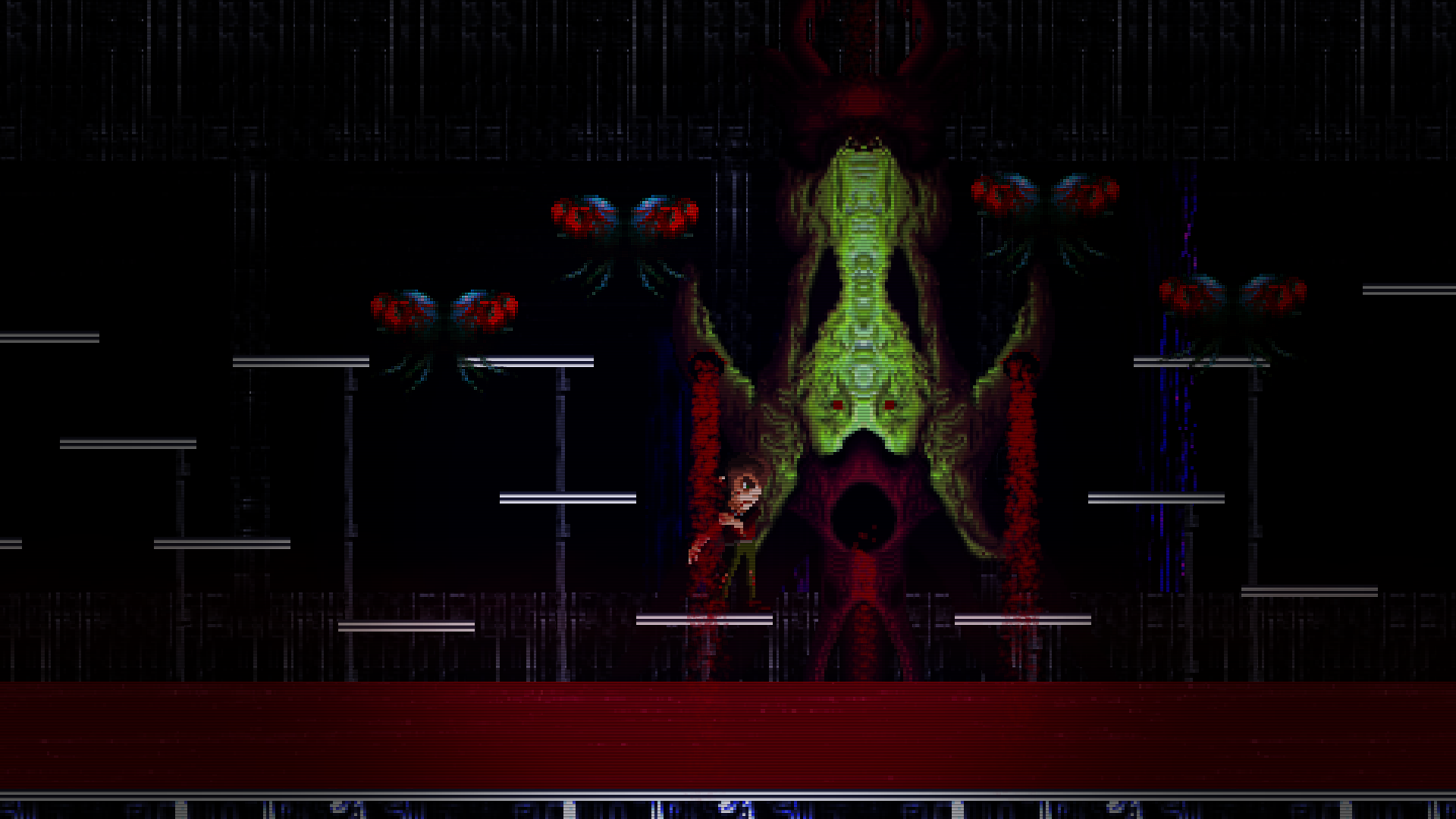 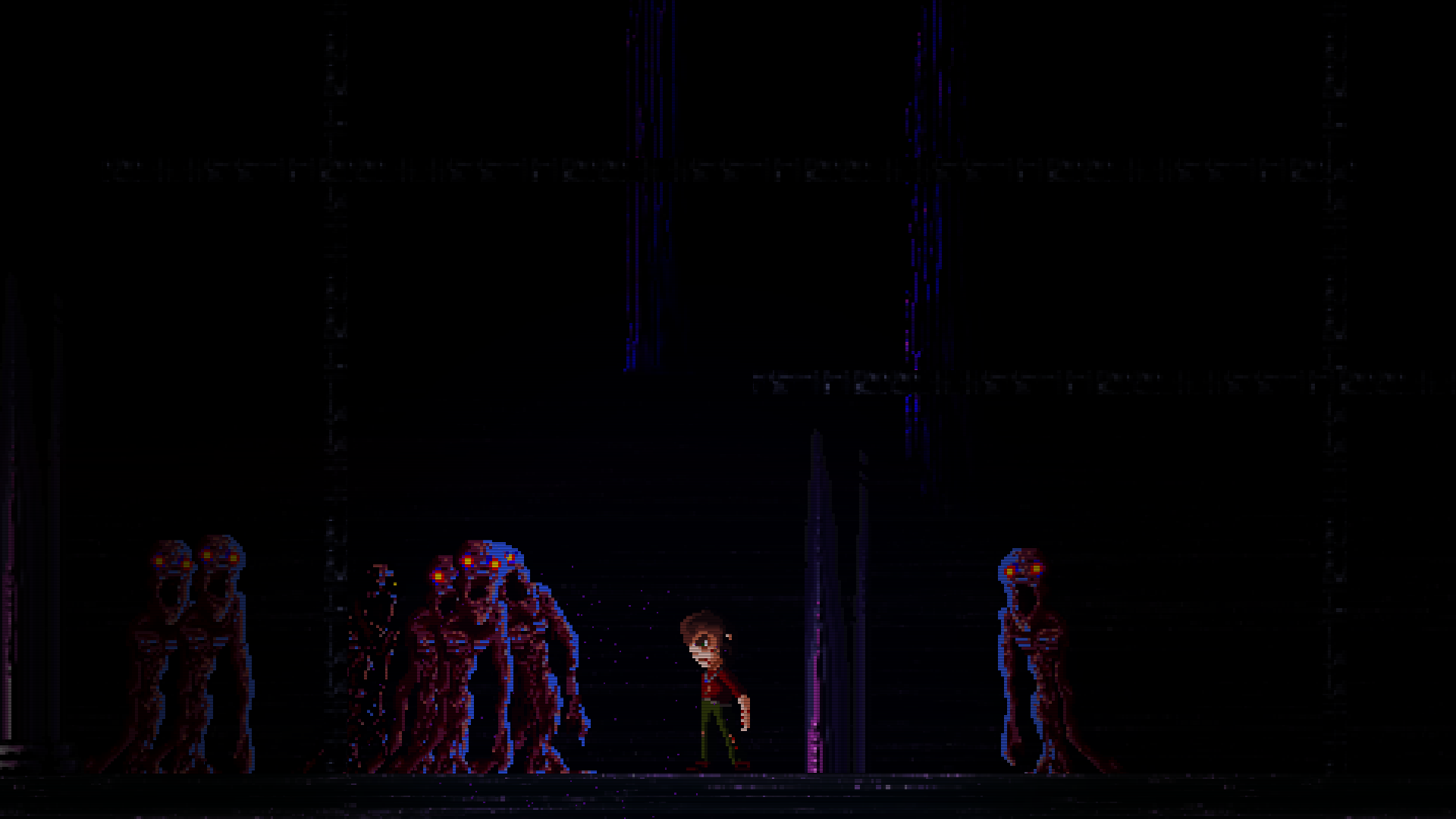 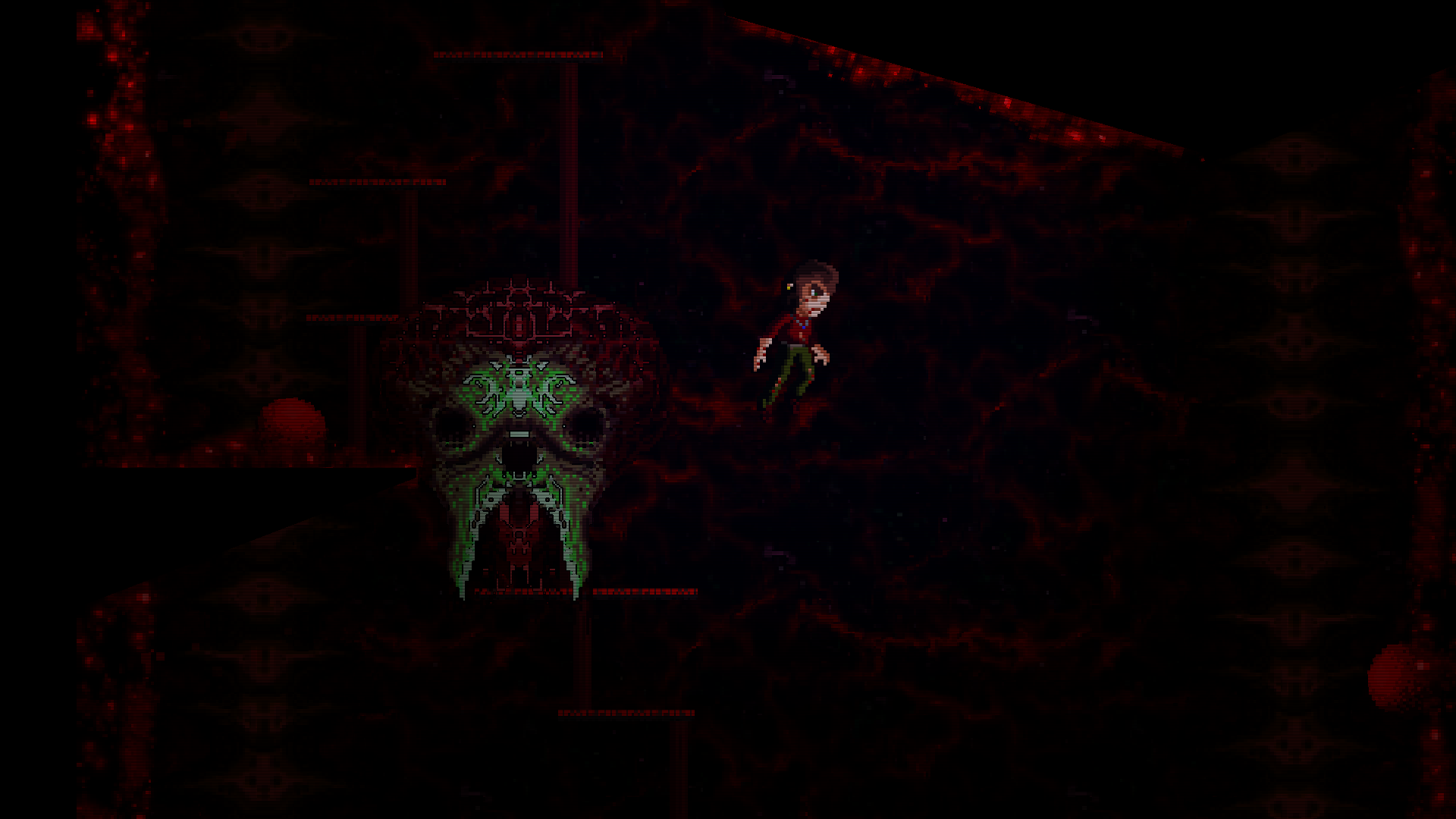 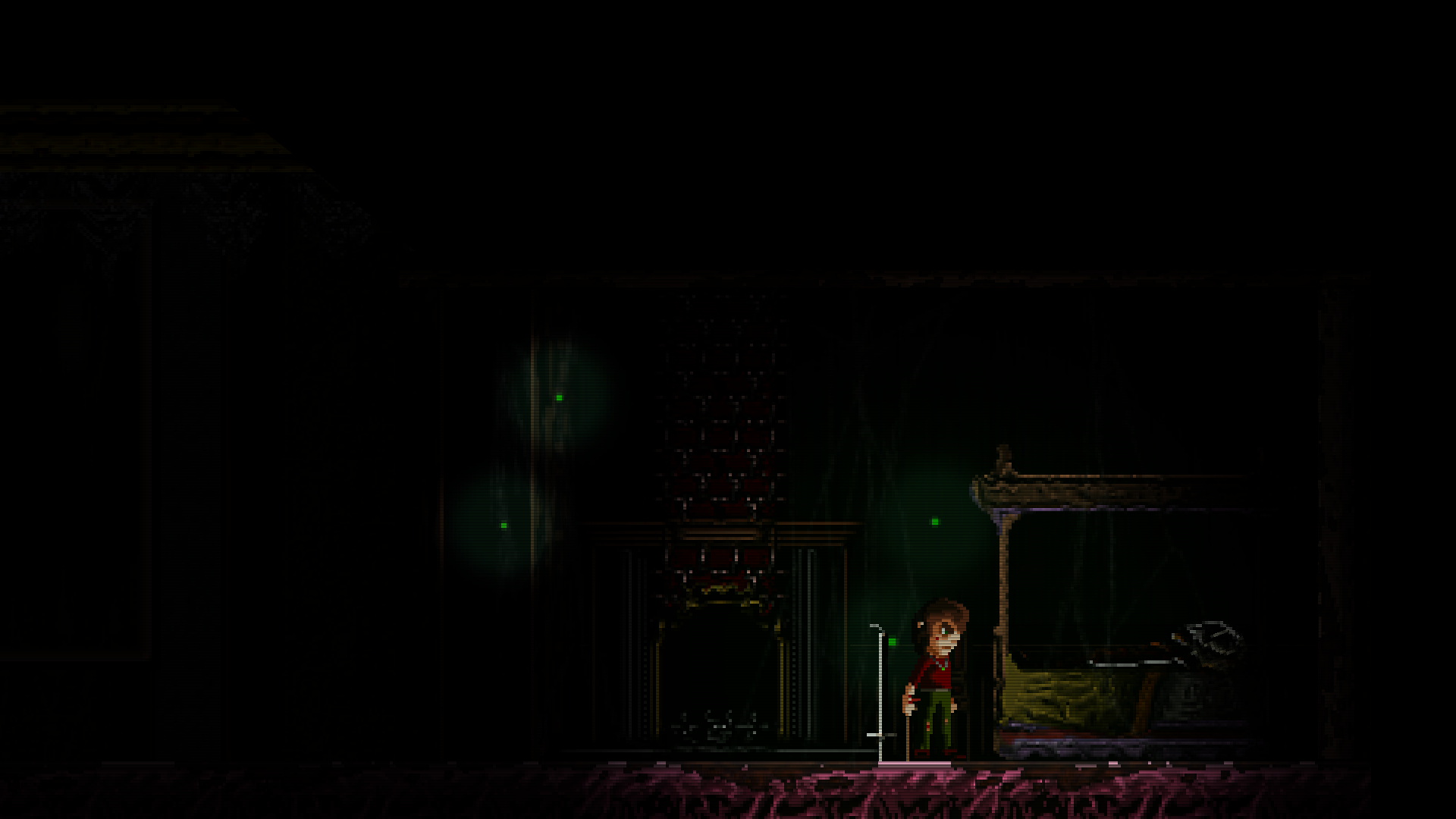 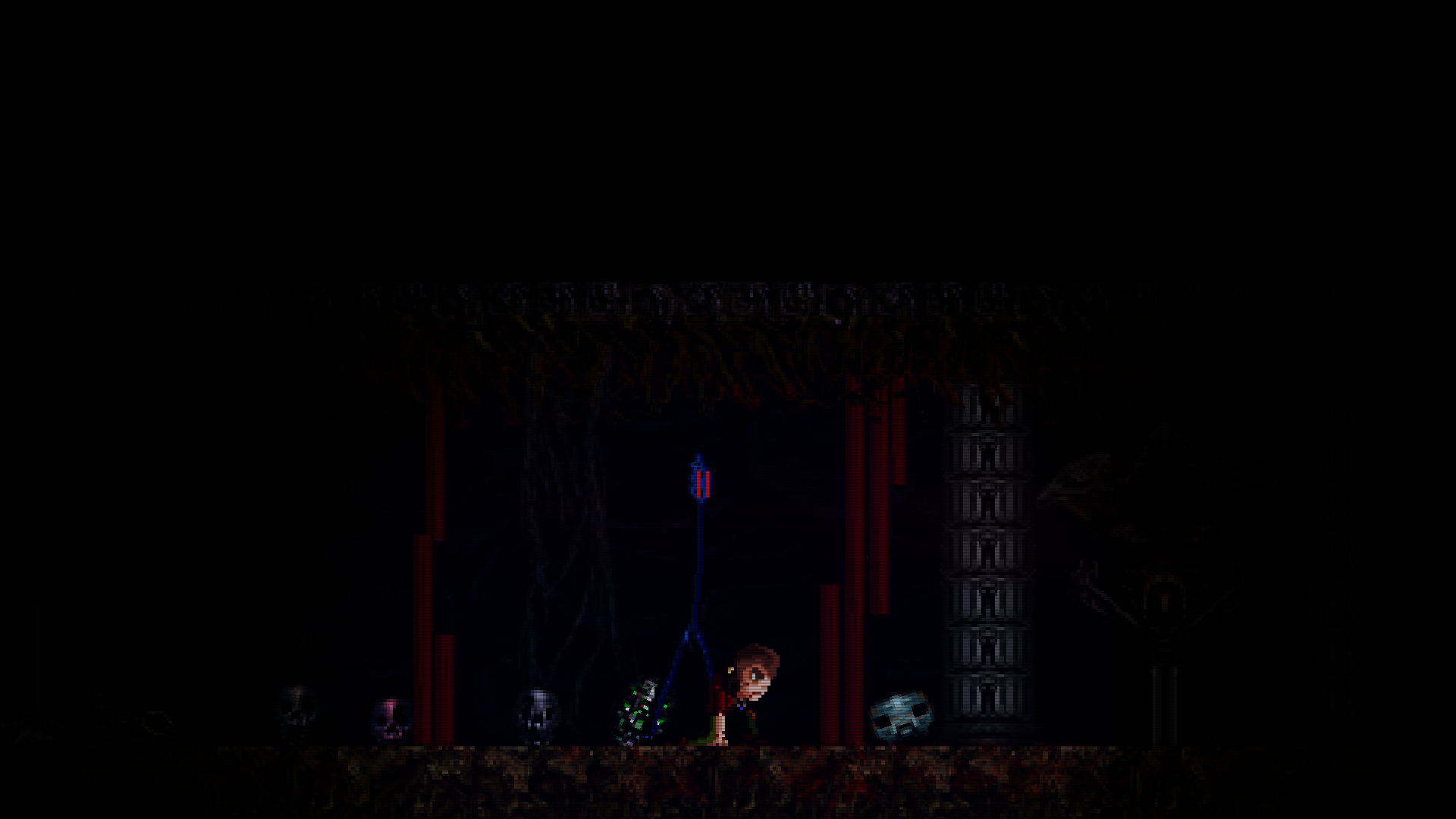 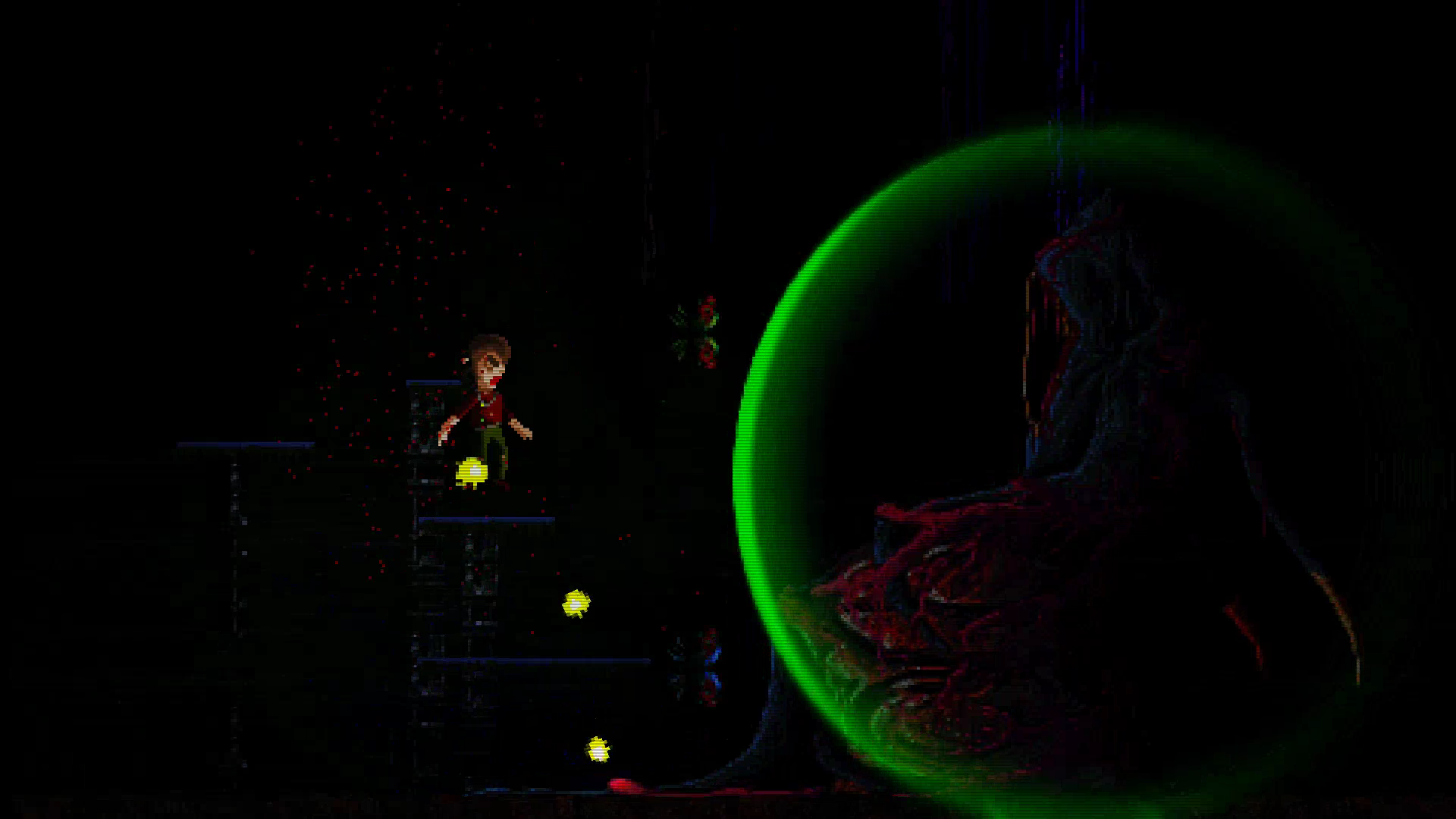