"What devilry?! I am at my wit's end! No matter what we try, those which succumb to the sickness have an insatiable thirst and will to remain. We have buried them, locked them away, chopped them and even burned them to no avail. Perhaps in this pursuit of the secrets held within the deep we have neglected this saddening display of the will of man to circumvent his very death. Some have formed hulking masses, twisted perversions, melted into a husk of dead flesh and bone, writhing in the darkened corners. They are harmless though, unless approached, best leave them where they stand, cemented in the ground, waiting for a second death."

Mass is a simple enemy type encountered a number of times during the game under varying circumstances. It does not move or chase you, it will not curse you and it doesn't pack the hardest punch in terms of damage (though it is still substantial). However it is impassable, and they do guard a number of important places and are often assisted in this task by other enemies making them a little more complicated than they may seem at first glance. 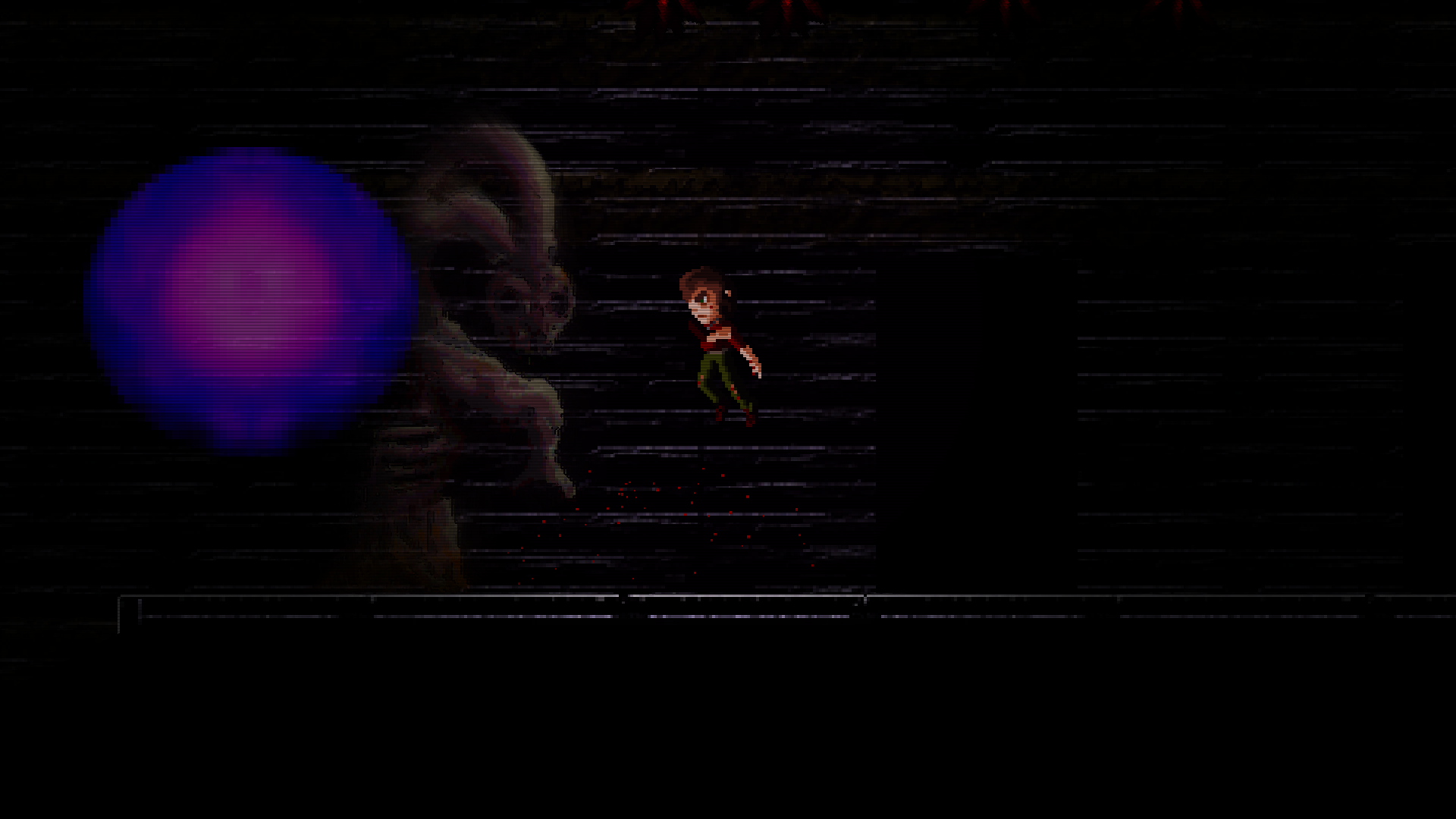 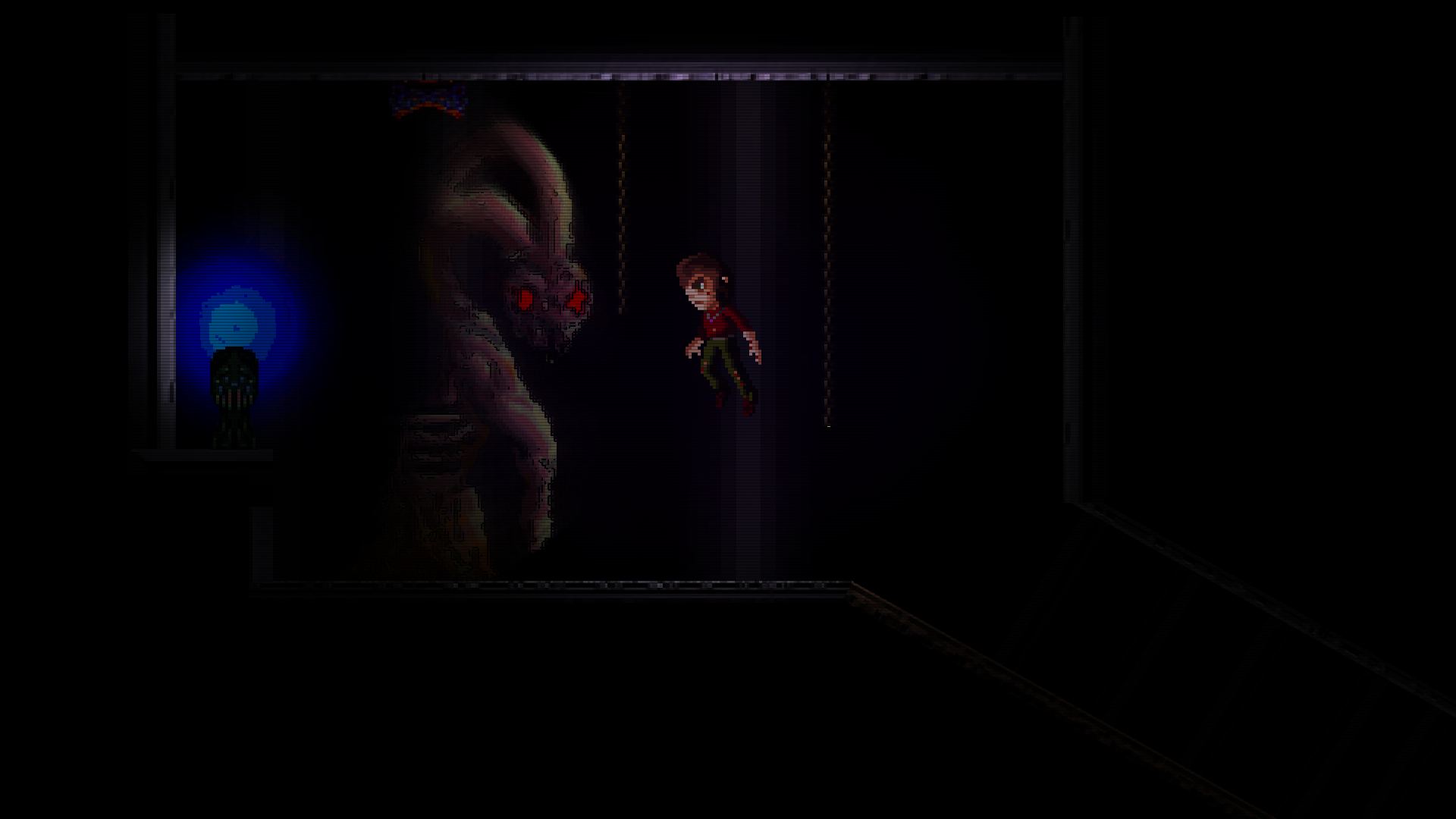 Their main and only attack is to swipe at you with their one big arm. In order to damage them they must be struck in the head. The length of your weapon makes all the difference in these encounters, assuming you have beaten back any assisting enemies striking the head and avoiding the claw attack should be quite easy, but, do look up from time to time.

The Echo realm contains one very distinct enemy type, and in this state, most other enemies become invisible and harmless, however there are few enemies that retain their damaging qualities even inside the Echo realm.

Some of the harmless threats in the echo realm will turn invisible after you have viewed the echo light, but not all. Even inside the echo realm certain enemies will see you and attack you but can't do damage, though you won't know this until after the enemies have already struck. In addition, there are enemies, like the Mass, which will remain a threat even inside the altered perceptive state that is the Echo realm. The Mass in particular is a nuisance because it cannot be passed by or avoided, and since you cannot attack in your echo form, the creature must be defeated in the realm of normal perception.

As a side note, non-echo enemies which remain active in the Echo realm also deal different damage percentages in their echo state.

Marrow OST - Into the Breach