"The most peculiar of the delegation, the Octave, shrouded in hooded cloaks, skulking about in a crudely inhuman manner, adorned with masks depicting some vaguely lizardly face. Terrifying creatures, easily mistaken for the otherworldly things beneath the Manor, but still normal enough to remind the eye of their human past. They will frighten the children, the women, but it is worth it, to have audience with this most magnificent guest. The Octave, these witnesses of the deeper truths. Beneath the cloaks and masks I've glanced the most gaudy and pitiful of forms, yellow, skeletal things; armless, with a plunging endless hole where instead should be a face."

The Witness is one of the more common enemies in the game, though it only appears in a couple of areas. It is an emaciated human form, without arms, with pikes instead of legs, and a faceless head. Its Idle movements are erratic but the Witness only has one way to move, and that's leaping. Presumably it can't walk due to the bizarre shape of its legs, its arms likely removed to prevent it from falling over.

Like quite a few enemies in Marrow the Witness can only be damaged by attacking a specific spot on its body. Striking or shooting the legs or head won't do anything, instead the Witness must be bisected by hitting it in the abdomen.

Another wildcard factor with a number of enemies in the game, including the Witness, is their behaviour. Some of the Witness enemies will act differently than others. Some will bounce randomly around a room, while others might lie dormant until you approach and than retreat backward until you are close enough for them to strike, leaping forward and catching you off balance. Variable health is also a trait shared among a number of enemies in the game. 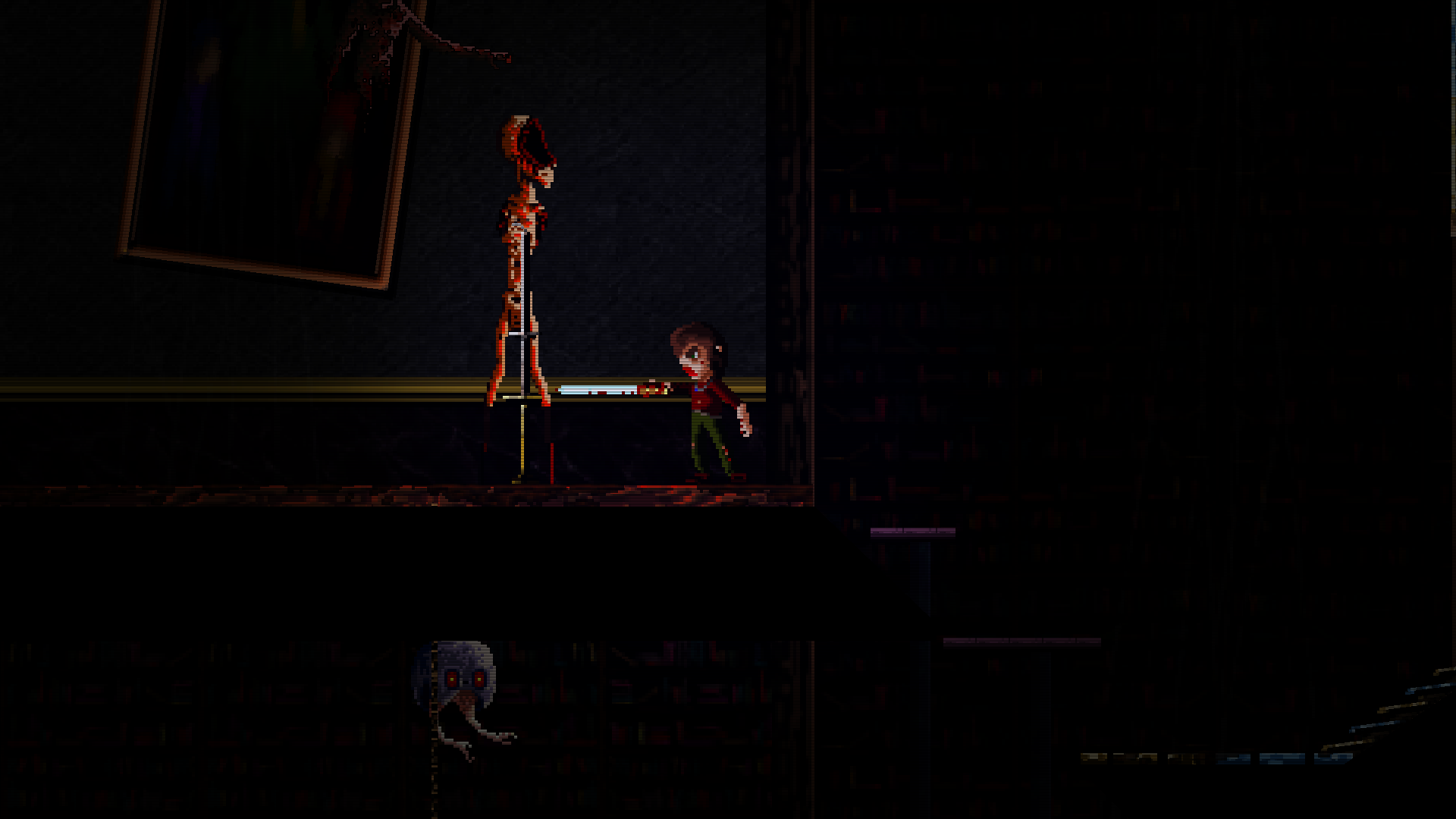 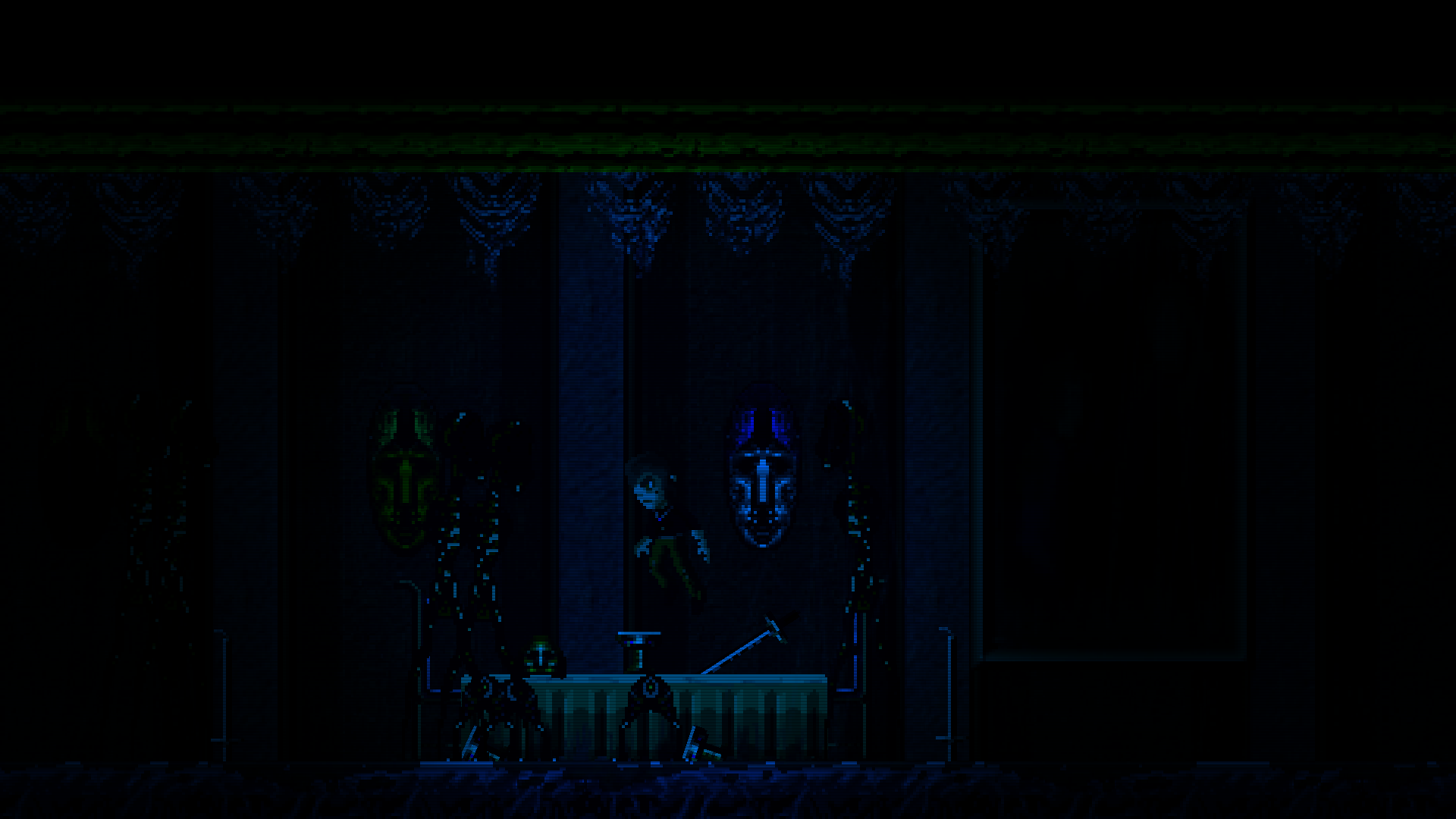 Certain types of enemies may buckle under a couple of hits but enemy health is individual based, not type based, so enemies of the same type both later on in the game and even mingling with their weaker kin may have an unexpectedly higher pool of health.

Marrow OST - Back Through Shadows