CHIMM the marketing Manager for CRS makes an announcement about the week leading up to our 20th anniversary gala. Several fun events are planned. Take a look at the events and dates tentatively set up and make notes in your calendars'.

June 6th, 2021 marks two decades since WWII Online launched. It’s been a remarkable twenty years and while a lot has changed, we couldn’t be happier about where we are, or where we’re heading. So, to celebrate our "Vigintennial" we’ve decided to host several "special events" leading up to our Anniversary weekend - you will NOT want to miss this! Read the article below for more details.

Pictured below is the original loading screen and the rare French High Command Officer with his white pants. WWII Online has changed dramatically over the past 20 years, but the one constant is our player community and the friendships that have endured these past decades. Our Vigintennial is dedicated to you. 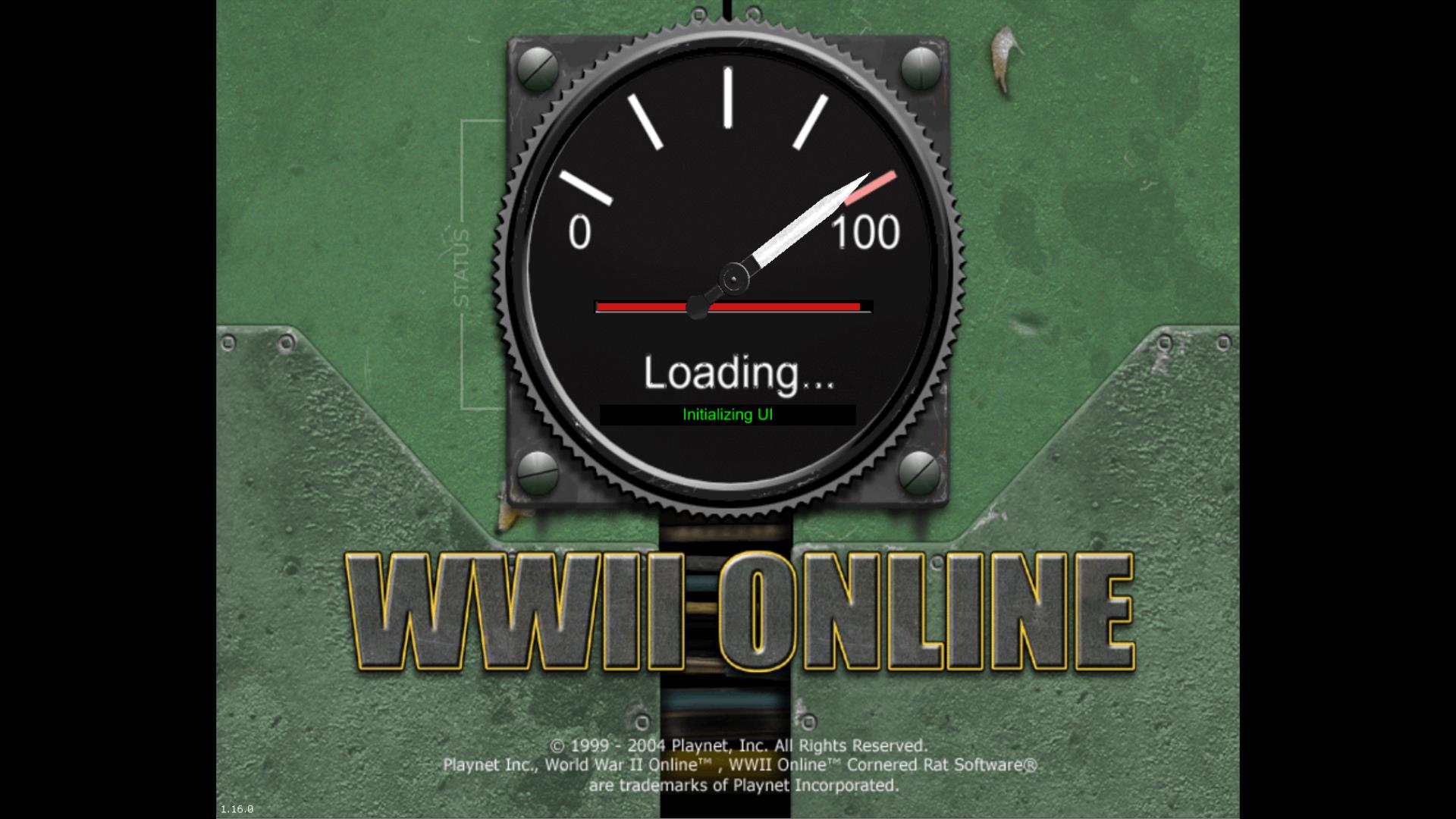 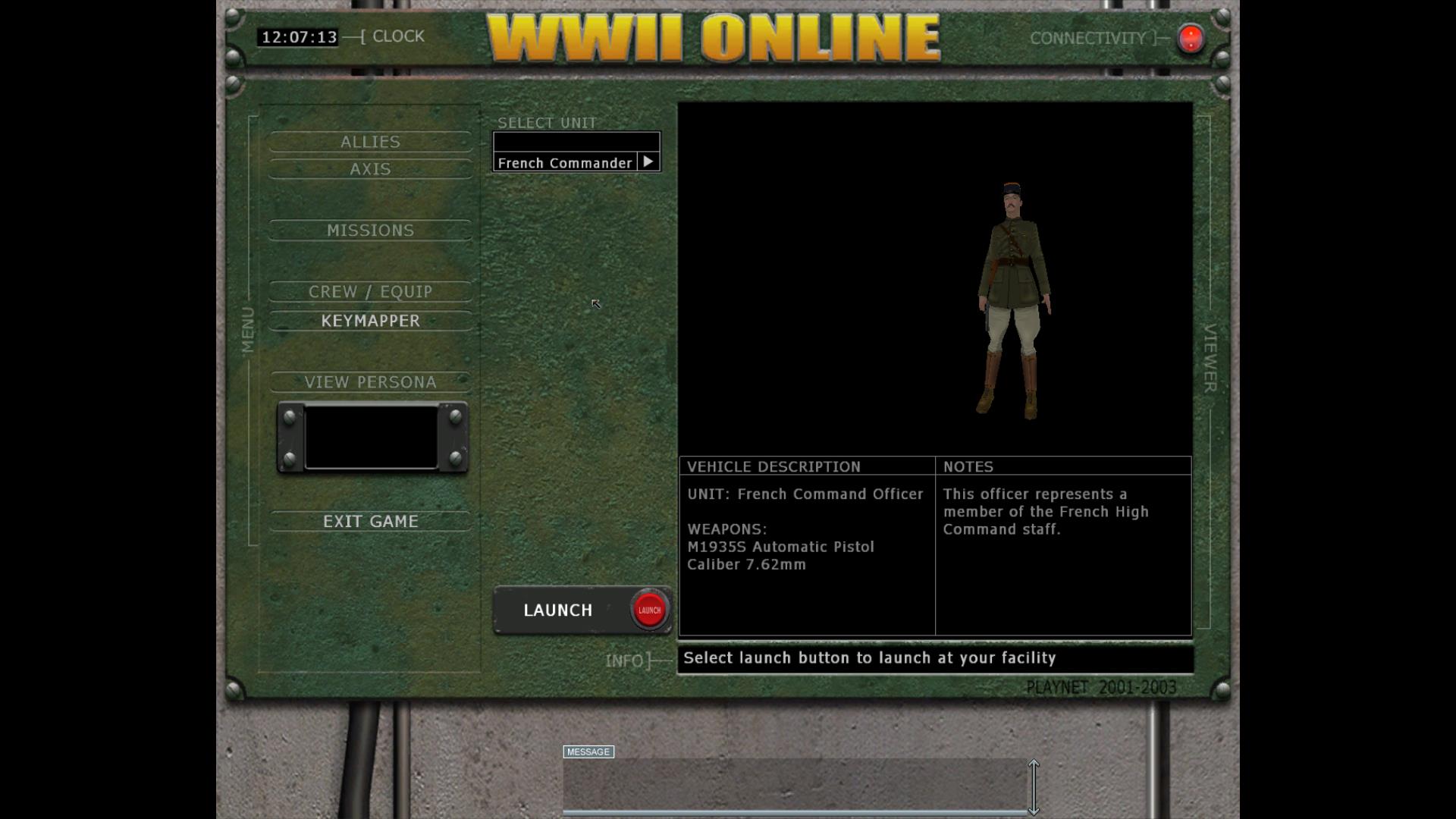 Thanks to the Community Management and Marketing Team members, we have several mini-events lined up for the first week of June (June 1st through June 4th) followed by a special 2 day virtual convention. Some of the listed events will be open to all players, and other events will be limited to those who signup (details to be posted at a later date). Tentatively, here's a brief overview:

Thank you for 20 amazing years of supporting WWII Online, and keep an eye out for the 20th Anniversary updates. S!