Working on dogfight is getting more and more exciting as the mod is progressing to alpha testing phase with new spark. New airplanes are floating in and in game menus for airplane customization are in great shape. Getting all the airplanes I currently have in game is a big milestone in development. 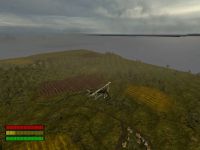 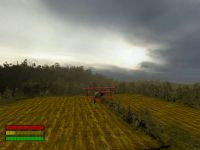 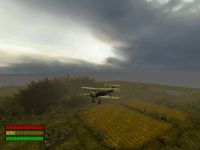 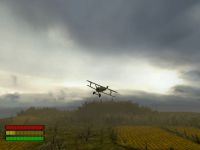 As for the new airplanes. I have finished working on Sopwith Triplane also known as the "Triplehound", one of the most successful designs of aerial warfare in World War one. This british three winged airplane was widely used for it's extreme manouverability. Triplehound is mounted with lewis machinegun and Clerget rotary piston engine generating 130 horsepower. The design was so successful that it lead the Germans creating their own counterpart Fokker Dr. I triplane to challenge this british warmachine. 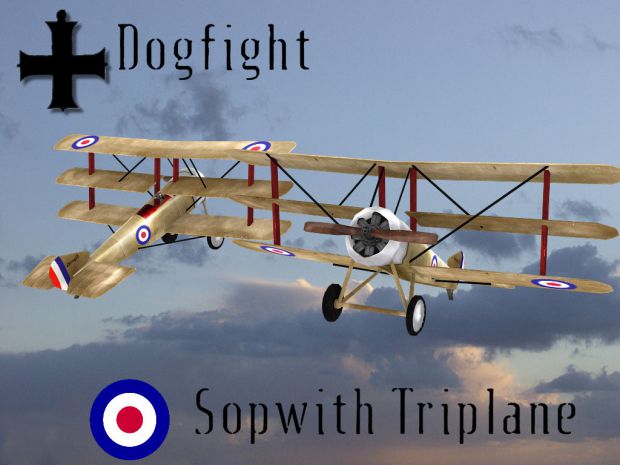 Extremely talented musician Matti Paalanen gave us permission to use his work in the mod. His music is widely praised around the world and you can definetely hear why.

To hear more of his work go to
Jamendo.com

So here it is, new Dogfight theme by Celestial Aeon Project:

Friggin brilliant, this was a very ambitious idea yet you have pulled it off

So how far does the plane customization go?

WHEN I SHOOT DOWN A PLANE, WILL IT BREAK UP INTO A BUNCH OF ITTY BITTY PARTS WHEN IT HITS THE GROUND, ALL AFFECTED BY GRAVITY? because that's kind of a deal breaker.

Great music, it will surely add to the excitement when flying.

Uhm, how far can you fly with the planes? Whats with the skybox, doesn't it have to be incredibly high and big for it to make sense?