Mapbase's v6.2 update has been released. Highlights of this update include viable applications for client-side VScript, CS:S viewmodel chirality, and tons of improvements or fixes for other misc. or VScript-related subjects. 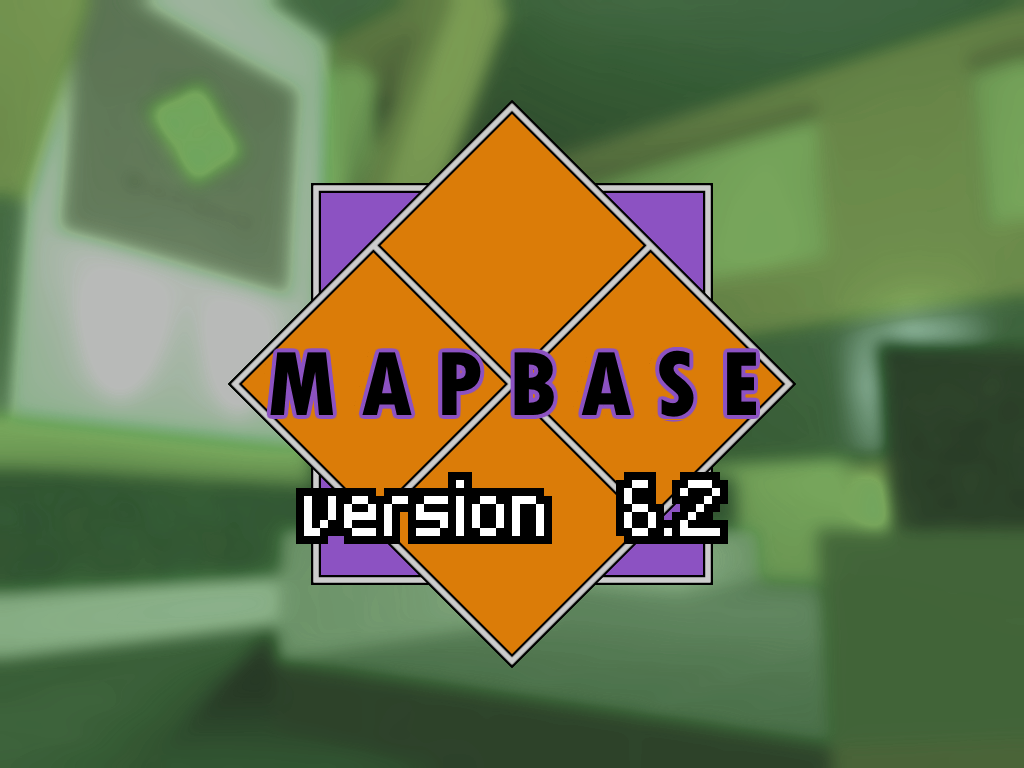 - Made instance name fixup stop fixing up names starting with '!', which was causing problems with procedurals like !activator (reported by 1upD)

With more time, this update might've been larger, but it's being pushed now in order to fix a critical VScript save/load crash discovered last weekend. 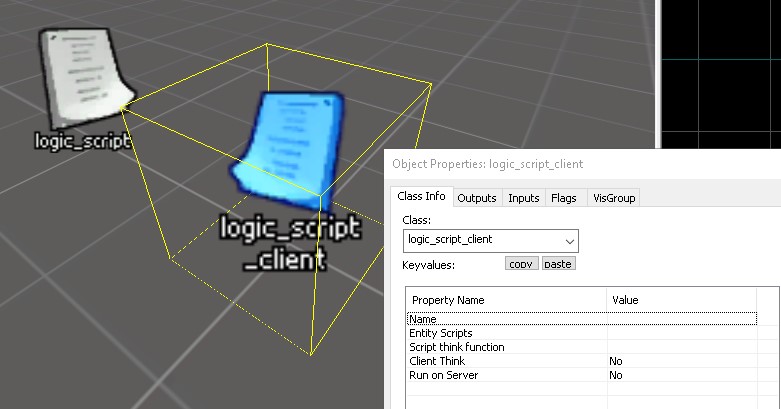 This update introduces a bunch of changes to client-side VScript which make it viable for usage in maps.

There are plans to expand this in MP, which is likely to give it several more uses since it can change on a player-by-player basis.

This update also adds Counter-Strike: Source's "viewmodel flipping" system via some deactivated code in the SDK. This means weapons can be flipped with the cl_righthand cvar or with certain keyvalues in the weapon script. (It won't always look good with HL2's original weapons however)

Here's what a weapon looks like in regular, un-flipped "right-handed" mode: 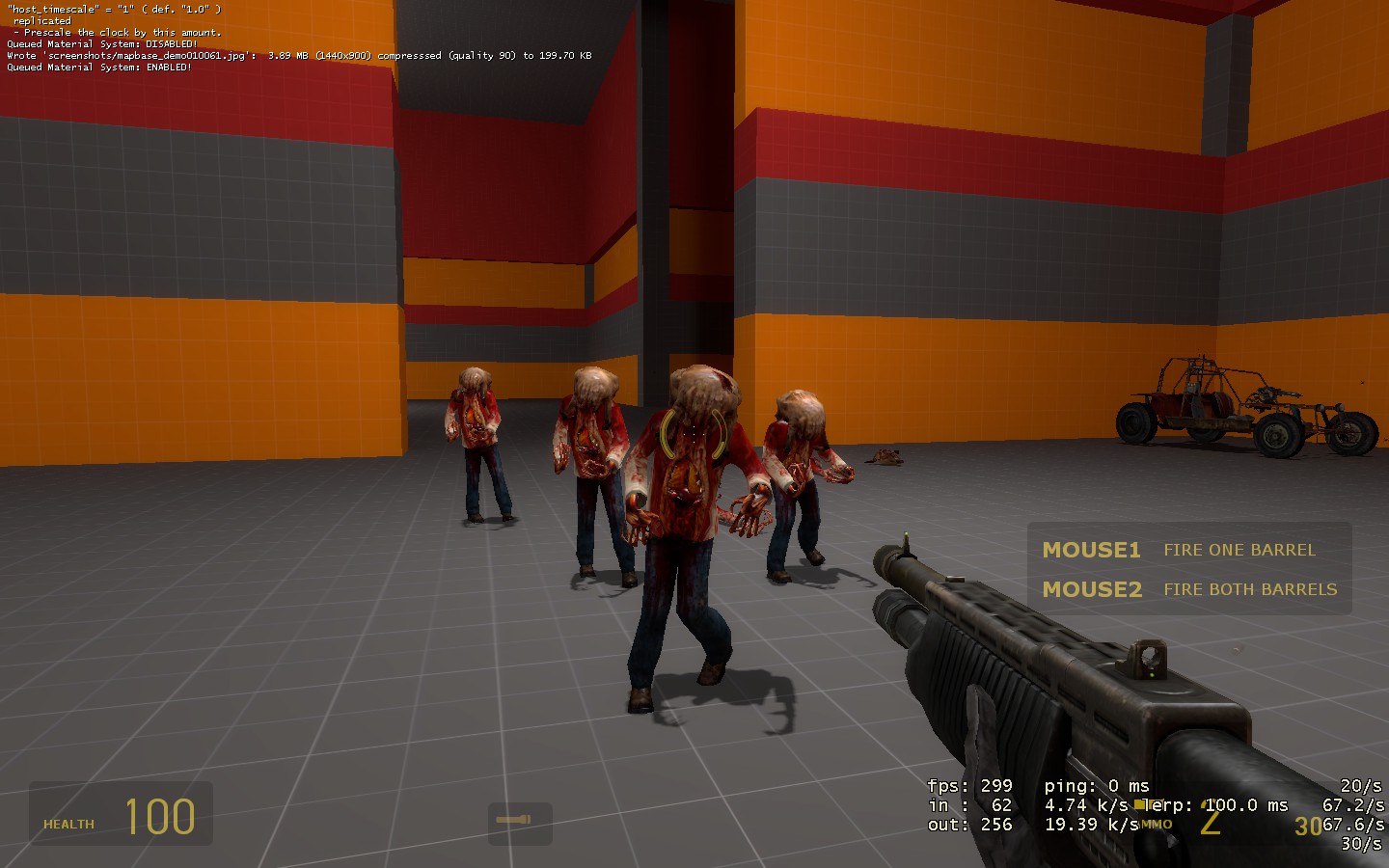 Here's what that same weapon looks like when flipped in "left-handed" mode: 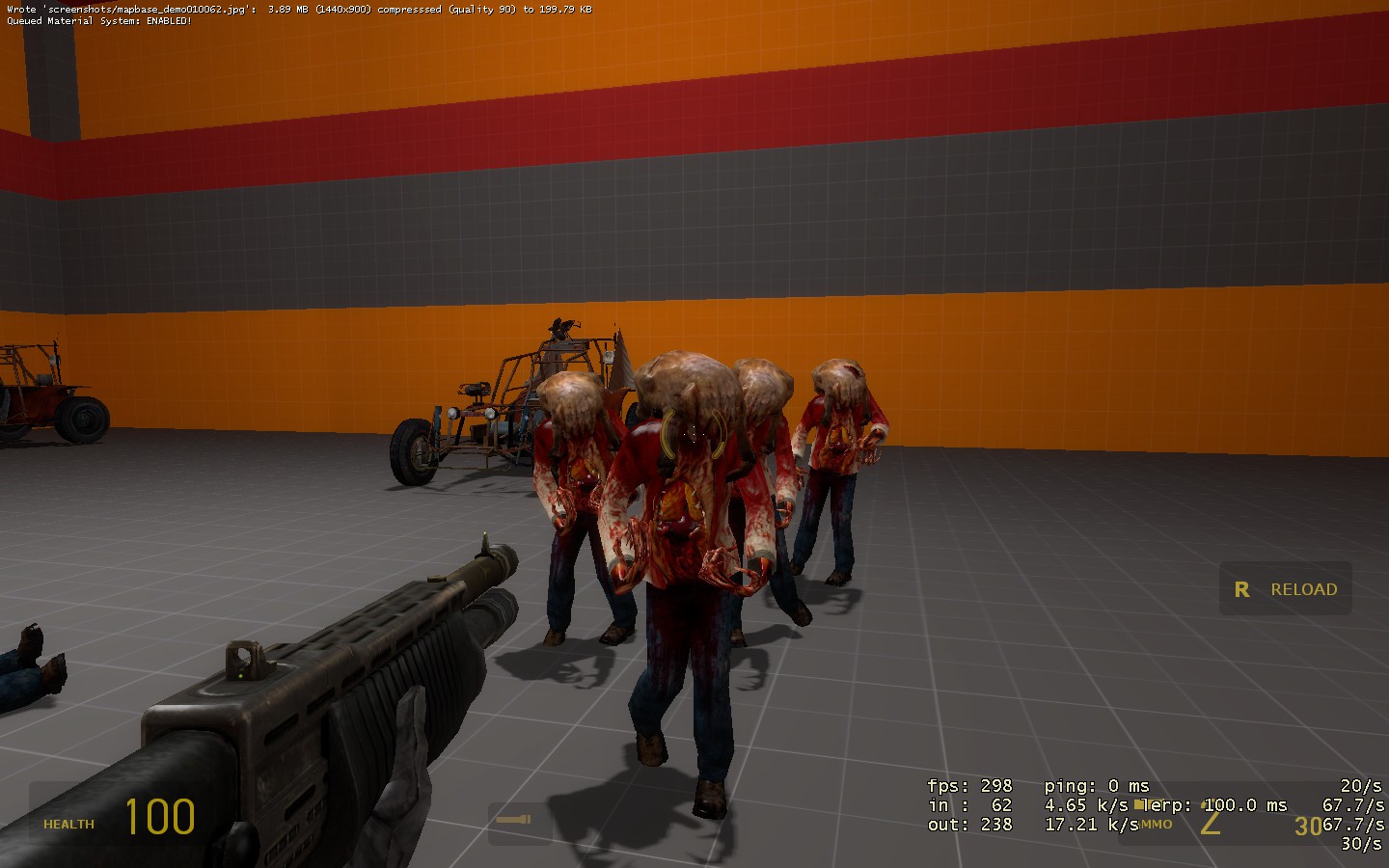 Guys, I love you so much for your job! Keep it up!