Mapbase's v6.1 update has been released. This update mainly aims to fix issues introduced in previous updates and generally avoids high-risk changes which could cause regressions. 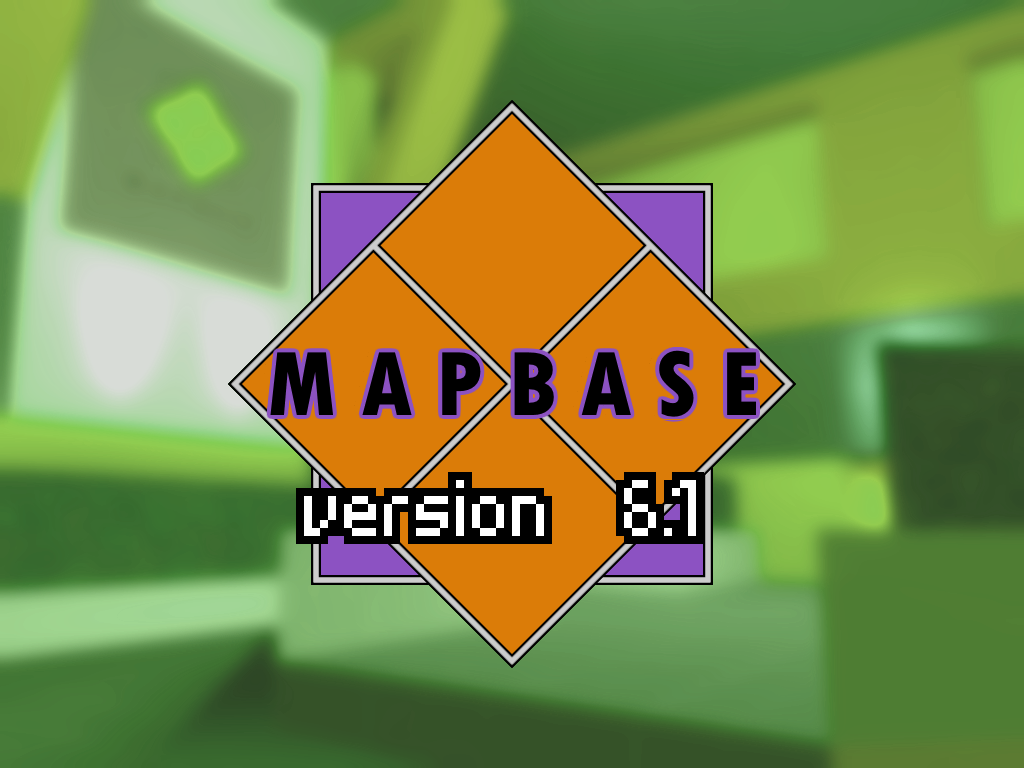 - Added postprocess_controller entity from later versions of Source
- Added env_dof_controller entity from later versions of Source
- Fixed auto-breaking game_text/choreo text not null terminating
- Fixed console groups showing up at the wrong developer levels (reported by Iridium77)
- Added more mesages to console groups, including a new "NPC AI" console group
- Fixed typos and added elaboration in various cvars, console messages, etc.
- Fixed npc_metropolice not using frag grenades correctly when allowed to use them
- Fixed npc_metropolice not registering stitching squad slots in AI
- Fixed SetModel input late precache warning
- Fixed env_global_light angles resetting upon loading a save
- Fixed a crash caused by removing the active weapon of a Combine soldier while it's firing
- Changed the way metrocops deploy their manhacks so they could use their manhack death response properly
- Added new inputs to item_item_crate related to crate contents
- Added spawnflag to npc_helicopter for aiming at enemies even when the gun is off
- Fixed game_convar_mod "Start Activated" flag not working (reported by 1upD)

- Fixed some instructor hint icons being missing from the FGD

The main purpose of this update is to fix bugs and include changes which were accidentally omitted in v6.0.

postprocess_controller and env_dof_controller are entities from later Source games which have been heavily requested for Mapbase. I meant to look into them for v6.0, but I didn't remember to until it was too late.

These entities can be used to control a wide variety of new post-processing effects which are designed to enhance a specific scene or art style. postprocess_controller is heavily used in the Left 4 Dead series for "filmic" effects which enhance the art style, such as film grain or vignette blur. env_dof_controller controls a specific depth-of-field blurring effect which can be used to cinematically adjust the focus in a scene.

Aside from VScript changes and the new env_projectedtexture textures, this can be considered the only "new" feature in this update.

This update will also add a few new textures for use in env_projectedtexture.

New textures will include: 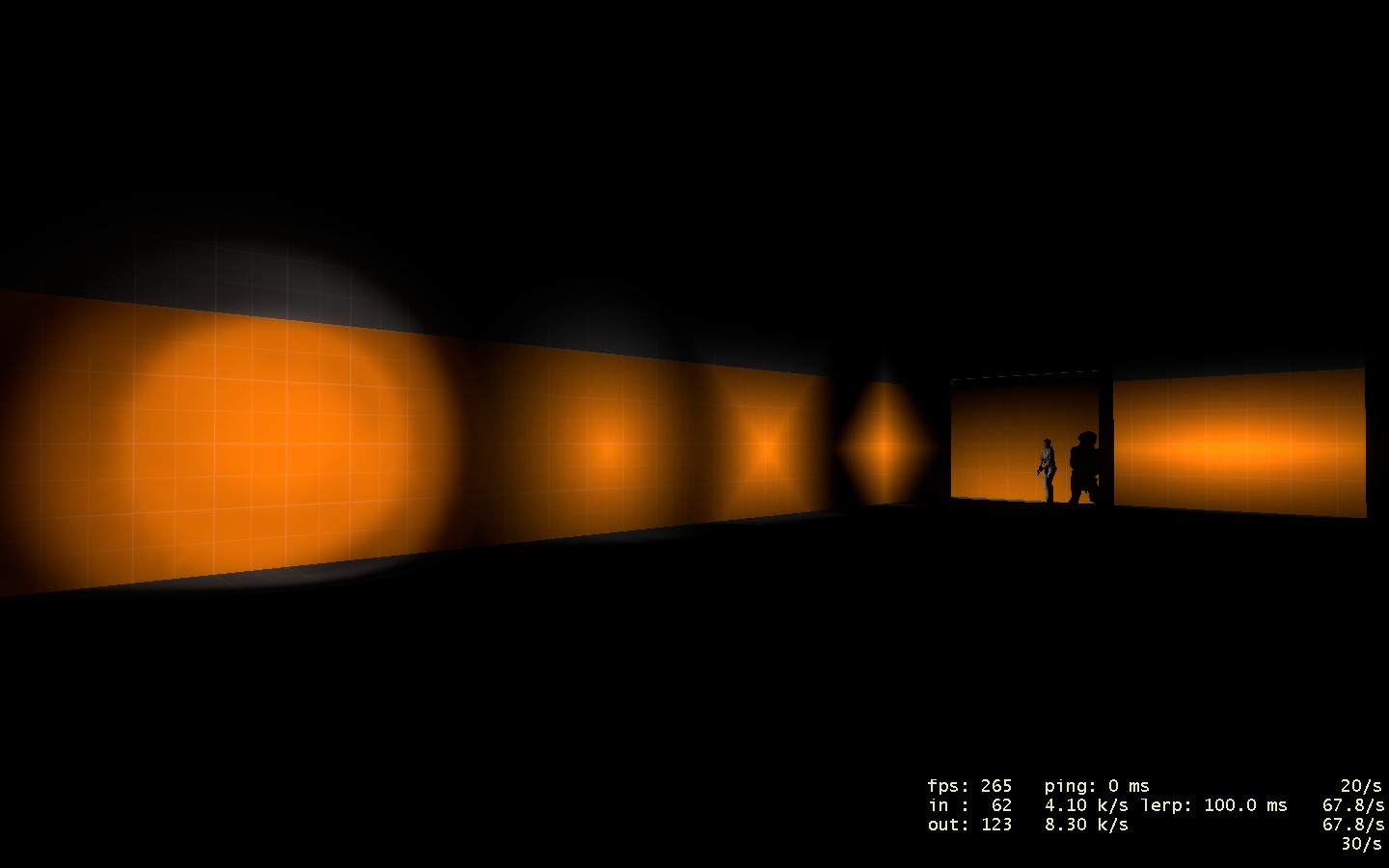 Various VScript issues will be fixed in this update and a few new classes/functions have been added as well. The script_help command has been slightly refactored to make it more reliable and print more information.

The new `GameRules` singleton allows VScript to see or change game-specific rules, including the player's difficulty level. This will probably be more useful in MP, where mods are more likely to have their own game rules.

This update also adds tons of other VScript functions which seem completely unrelated to each other; this is because I personally have been working on a bunch of new creations with VScript alongside this update (e.g. a script which allows players to possess NPCs, a script which allows players to keep their stuff upon loading a previous save, etc.) and I added new classes/functions/constants as I needed them. I am planning on adding these creations to Mapbase's VScript samples in the future.