Mapbase's v5.1 update has been released. This update follows v5.0 with a few bug fixes and features the restoration of "manifests" in VBSP, which allows a single map to be split into multiple VMFs. 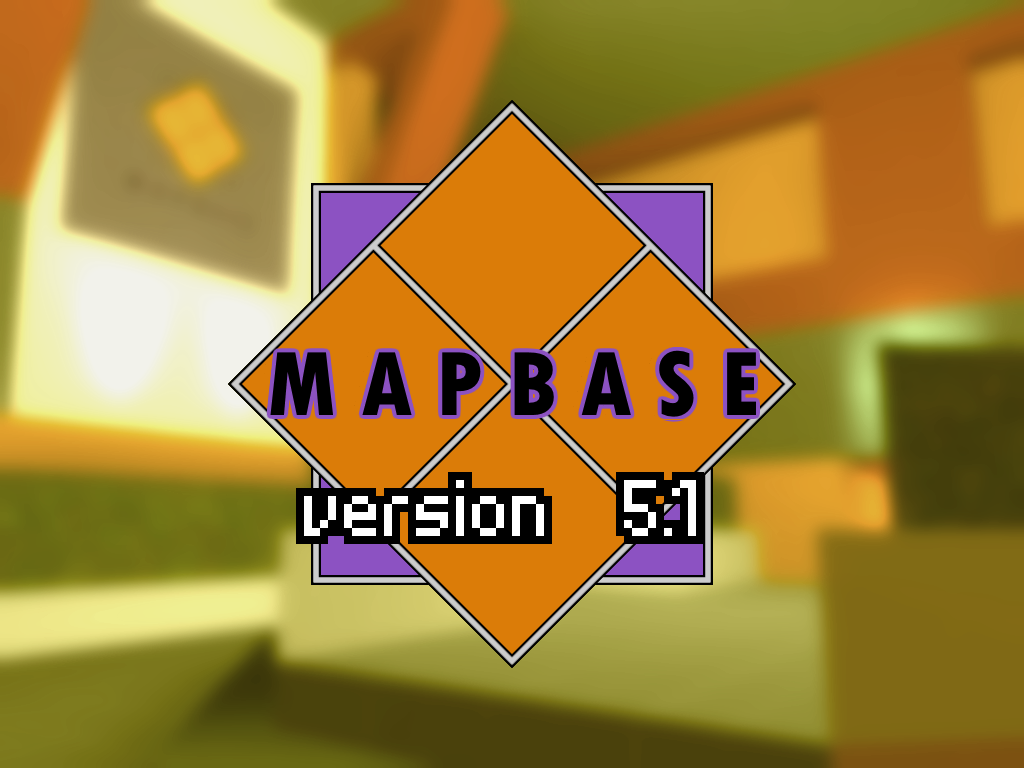 - Deleted the invisible door geometry in the "blank" door models used in brush doors, which fixes a bug with the flashlight
- In the source code, thirdpartylegalnotices.txt has been updated to mention the Squirrel API
- Added metrocop "harass" animations to Combine soldiers and citizens. This includes the new Faceposer gestures

The "Manifest" menu in Hammer is infamous for occupying much of the editor's screen space without ever being used for anything in the average map. This menu is supposed to be used for a special instancing feature which was partly broken and not very viable for creating a map.

This update makes a ton of changes to VBSP which allow manifest (.vmm) files to be compiled properly without any external tools or workarounds.

A manifest splits a map into special instances called "sub-maps". Manifests were already mostly functional in Hammer, but VBSP previously suffered from serious issues with compiling them directly, which made them difficult to use. By fixing VBSP's problems, this update eliminates most of the extra steps involved with compiling a manifest, effectively making manifests viable for a regular mapping workflow.

This is a picture of a blank manifest menu. 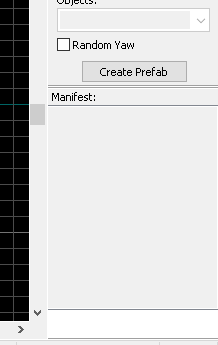 This is a picture of a manifest menu in usage. 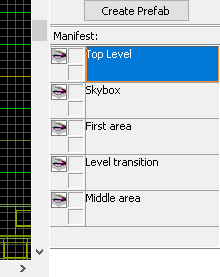 Some of the manifest fixes affect instances as well. For example, node ID and brush side remapping have been added in this update, which can be used to incorporate AI nodes and overlays into regular instances.

Some of the other VBSP code involved with these fixes is based off of DeathByNukes's fork of the original Source 2013 repo on GitHub, which has no affiliation with Mapbase.

This update introduces a custom version of the WindowImposter shader based on source files from the Alien Swarm SDK. This shader is used for the "dev_windowportal" material, which renders cubemaps for func_areaportalwindow.

This update was scheduled to be released several days ago, but I was prevented from doing so due to a mixture of IRL circumstances, wanting to work on other projects (which ironically hinged on this update), procrastination, and burnout. It seems like this happens a lot with Mapbase updates for some reason.