The map system has been redone, allowing for more complex maps to be made. Also, antialiasing has been added.

The map system has been completely changed, allowing for more complex maps. This did however break the old 2D editor, as the maps are composed in 3D. Hence, a 3D map editor might be released later. Also, in order to make multiplayer work, a new randomized spawn system has been implemented. This allows for multiple players to join a single game. However, the spawns must be placed directly in the map, when it is created for it to work. Also, the maps' maximum size has been greatly increased.

In order to improve the appearance of spawns, a gateway has been made, which is locked before the game starts. And oh, antialiasing is now available.

Here is a screenshot of what the game can look like: 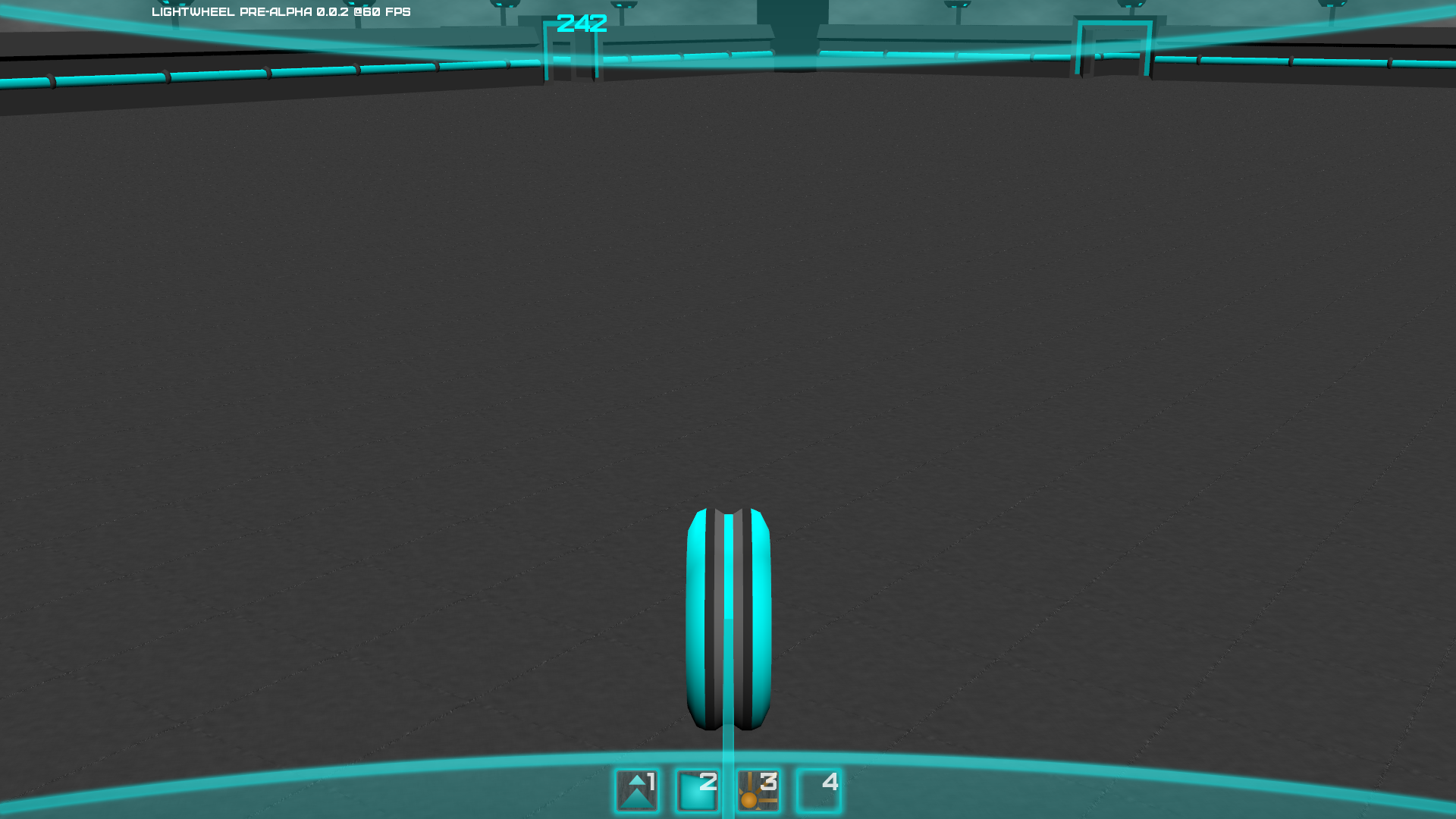