Hello, my name is Kamil Wójcik, I’m one of the developers of S-COPTER.
As we are getting closer to publishing the game, I wanted to somehow sum up our time developing it. I thought I’d share some of our experiences, maybe someone can learn from it and we’ll be able to look at it later as well.

It took us 5 years to develop this game, though based on my calculations working on it full-time would take around two thirds of a year. We had our ups and downs, some of us took it harder than others, but things are looking much brighter now. S-COPTER is like a family member to us, it’s a child we brought up. There were times when we might have hated it, and times when we couldn’t get to spend enough time with it, but we have always and still do love it.

Like many parents we weren’t prepared for what was coming. We’ve started development in a four-person team, we wanted to make games, good fun games. We’ve decided on the Unity engine, did some tutorials and some quick prototypes, and then there was time for a game idea.

We knew we needed to make something simple at first, something that wouldn’t take too much time and would help us learn the engine and all this “game dev” stuff. Our first idea was to make a platformer, where you controlled a rabbit that could burrow through dirt. Quickly we noticed that there were too many technical difficulties to overcome, and the project was scrapped – what was left of it is just some concept art. 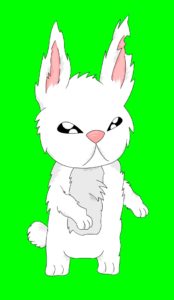 Our next idea was for the game, that eventually became S-COPTER. We fondly remembered an older game called UGH, and we decided to make a remake with some twists. As we learned later, not all of us has heard about UGH so one of the concepts for the game was quite different from the others (gotta love that programmer’s art).

In the beginning we wanted the player to be a wizard piloting a dragon and ferrying passengers on the dragon’s back. There were some concepts with mana bottles and spells, but I don’t think anyone from the team remembers any details about those. We eventually moved on from that (this time concepts by our level designer’s helpful sister). 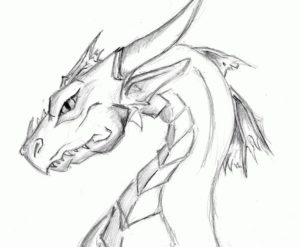 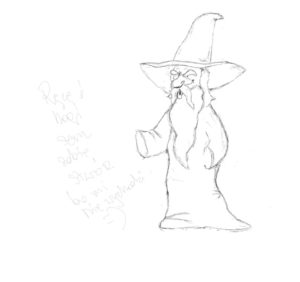 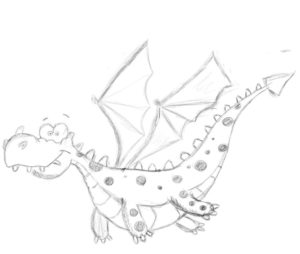 Our next idea was to make the game more competitive, where on every level players would compete for passengers to earn more money in the end. There would be independent NPCs that would transport passengers in their own ways, and the levels would have their specific hazards. We wouldn’t be half way finished yet if we would stick with that (“Let’s make three hundred levels guys!”).

It sounded good on paper, but a competitive AI was out of the question, and the level design as we envisioned wouldn’t bring much interaction between the players in this mode. We’ve scrapped that idea as well, but we’ve left the fares, at that time we wanted the player to be able to buy upgrades and different vehicles. 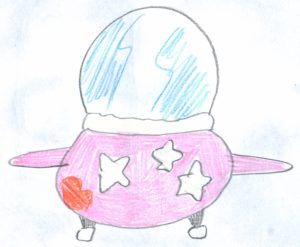 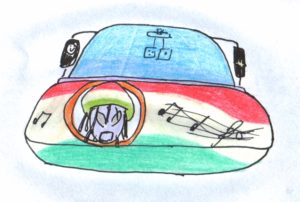 S-COPTER is getting fleshed out

We wanted to give the player some progression so we decided that the single player levels should be unlockable. The first idea was to earn stars for completing a level in a specific time, the faster, the more stars. Great!

Then we started to think more about it. How fast do you need to complete a level for maximum stars? OK, so every level needs to be timed then, our level designer would have to time the levels he created and played many times (and so had a lot of experience with them) – but what if a player cannot make it that fast? Then let’s add an option to skip a level, we will leave an icon that a level was skipped and the player can play another level. So anyone could skip any level and basically see them all in a matter of minutes? Then we’ll add a requirement of 20 deaths on a level to have the unlock option show up…

Well, this went on for some time, in the end we dropped the stars and just required for a level to be completed in any amount of time (racing against the clock isn’t something we like anyway). Later we’ve also added an option to skip a level, that could be used 3 times, but you could get it back if you’ve completed the skipped level at some point.

We have finally arrived at our current version of the game. During the journey a lot of “life” happened, half the team eventually left the project. We stayed strong with our goal to make computer games, hearing everywhere that most projects get abandoned we refused to give up, and finally here we are just a couple of months from release.

We’ve made many mistakes during development and we’ve learned so much more. There are many things we’d do differently but it is too late now. Getting back to the parenting references, the child is all grown up now and we cannot change what it had learned from us (without brainwashing it, but that wouldn’t be ethical… right?).

Personally, I feel closer to the game now. I might not be the biggest fan of action platformers like this, but the closer to release we are, the more I like the game. It might still turn out that people won’t like it, but It’s our child and I love it :) And when it finally moves out to the big world, I want it to be liked, bring joy to people and have many friends – and I want to send it care packages too :)

I hope someone can find this article useful, it was interesting to write it. Thank you for reading :)