Features of the upcoming mobile and desktop global turn-based strategy

I entered indie gamedev in 2010 with a dream to make my own turn-based global strategy. Since then I released 25 games, which won 10 awards at various contests. Among them were turn-based strategies for example, CardsWars, a combination of cards and risk.

Now I feel ready for a bigger TBS, which will reflect the expansion of your nation over centuries.

I think, mobile devices lack these type of games now. My personal best are a series of EasyPlay (but they are more Risk, than Civ) and "Musket Smoke" (this is an ingenious game, but it's a wargame).

The news of Civilization VI release expedited my progress and I'm going to release my game before 21st of October. 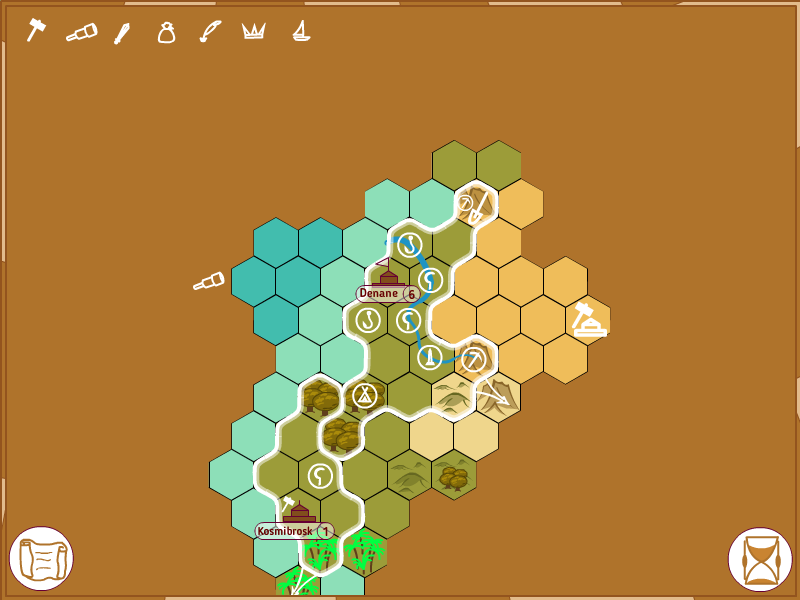 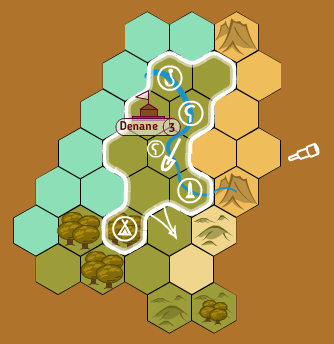 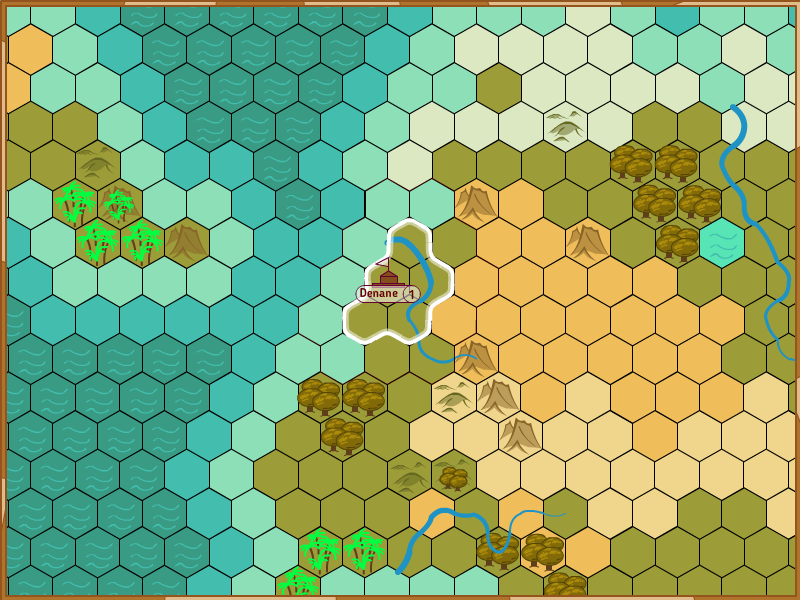 Focus your attention on really strategic issues. No need to issue orders to every warrior or a worker. Actually, there will be no individual units. Everything: see superiority, recon missions, building, wars are defined by numbers and formulas. They are defined by the primary directions, which are set by you.

Flexible technology tree. Your technological advance will be defined by what your people are doing and its environment Coastal nations will sooner advance in seafaring, while the steppes dwellers will be likely to become a major land conquering power. This will be more interesting than "Let's learn alphabet to open a way to catapults"

Achieve your aim using hard- and soft-power. You can influence your neighbours, get them into your alliance, establish a puppet government or initiate a rebellion in their provinces.

Even if your country is captured, you can stay in the game as a rebellion leader. Gather enough resistance points to revolt and declare independence!

And if you expanded too much, neglecting other development sides, get ready to fight the separatism at your empire's suburbs.

As you progress you'll see the chapters from the future history textbooks telling about your glorious deeds and giving slight hints on your future development.

New civilizations will appear in the unoccupied territories during the game. They will receive a bonus for quicker expansion.

Unique names for the map objects and countries are generated.

Now working at:
Well-working system of relations between the nations and between the provinces inside one nation.

Colonies now can revolt! (The unrest points are gained from the resources you took as a tribute to the metro). Now need to balance carefully revolt and revolt-prevention activities

Civilization Builder is ready for the first test: Airapport.com
In this version you'll be able to expand, explore, exploit and fight with enemies and rebels using your diplomatic power.

My Own Civilization Turn Based Strategy
Related Engines