We took Solar Purge to the Lets Play Gaming Expo in Texas to show off what we have been working so hard on and to get some feedback!

Since our last post we took Solar Purge to the Lets Play Gaming Expo in Texas to let the public try the game out for the first time, we had so much fun and managed to get plenty of feedback! Everyone seemed to enjoy Solar Purge, so much so that we managed to win the Indie Game developer of the year award! We would like to thank you all for your support and kind words! We plan to have a playable demo set up here in the near future so keep an eye out for when we announce the release for it. We still have a long way to go for the game to be finished but we are getting so much done lately, things are speeding up and really shaping up. We are currently working on a level where you have to break out of a space prison! Planet Titus is pretty much complete and we will be adding more missions to it along with a few other changes. Another big feature in the works is procedural generated levels. We will have a mix of hand crafted levels and randomly generated levels that work much like dungeon runs. We are Excited..I hope you are!! 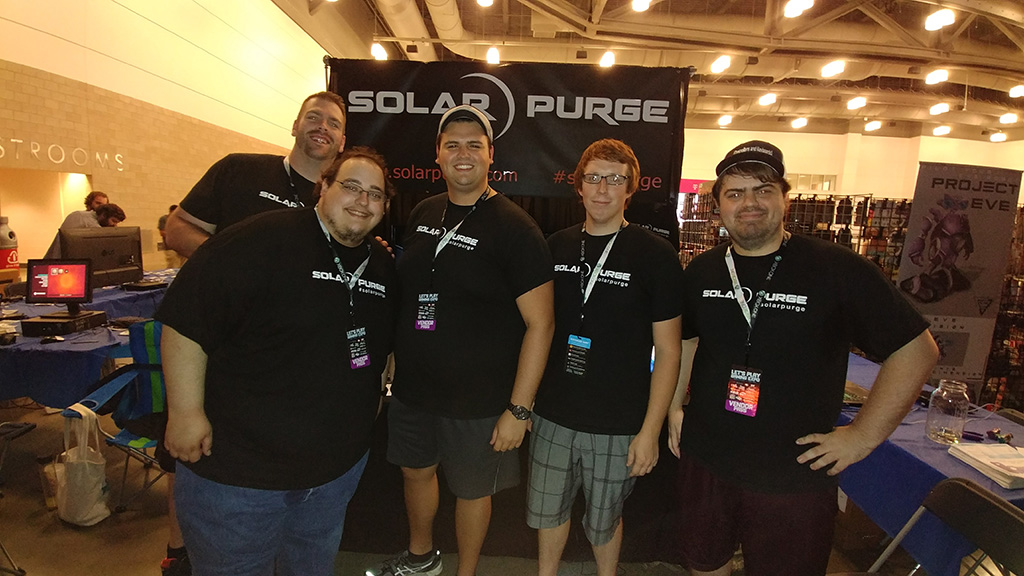 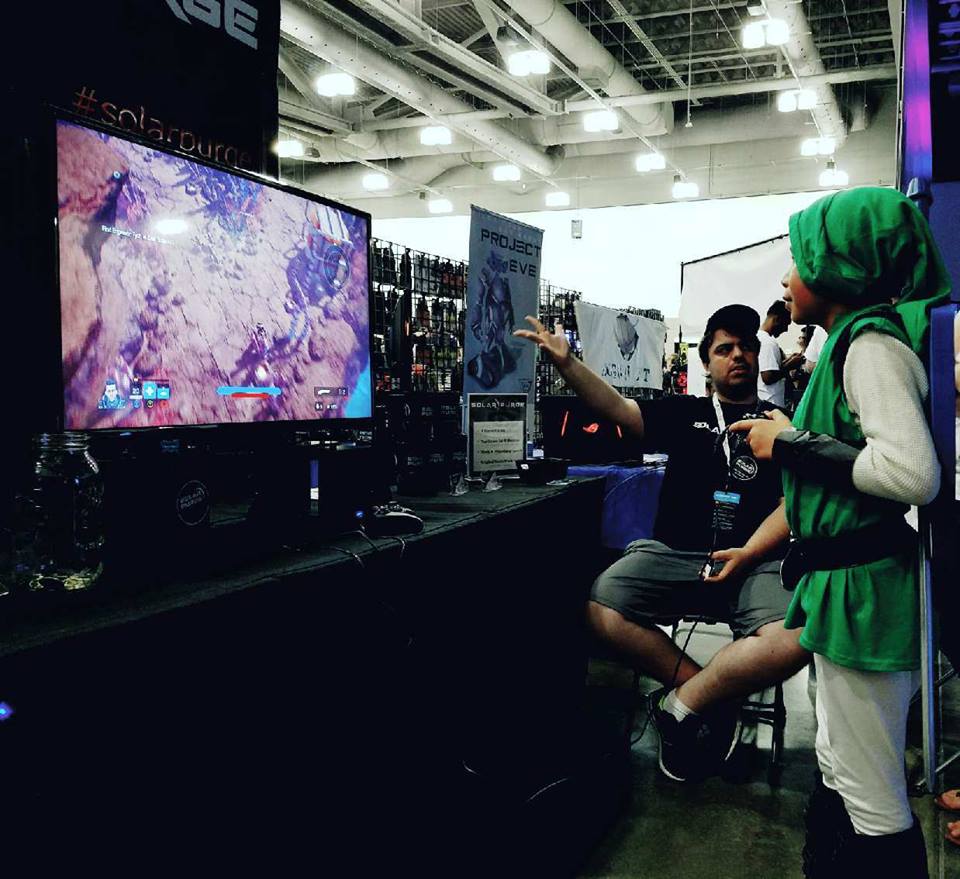 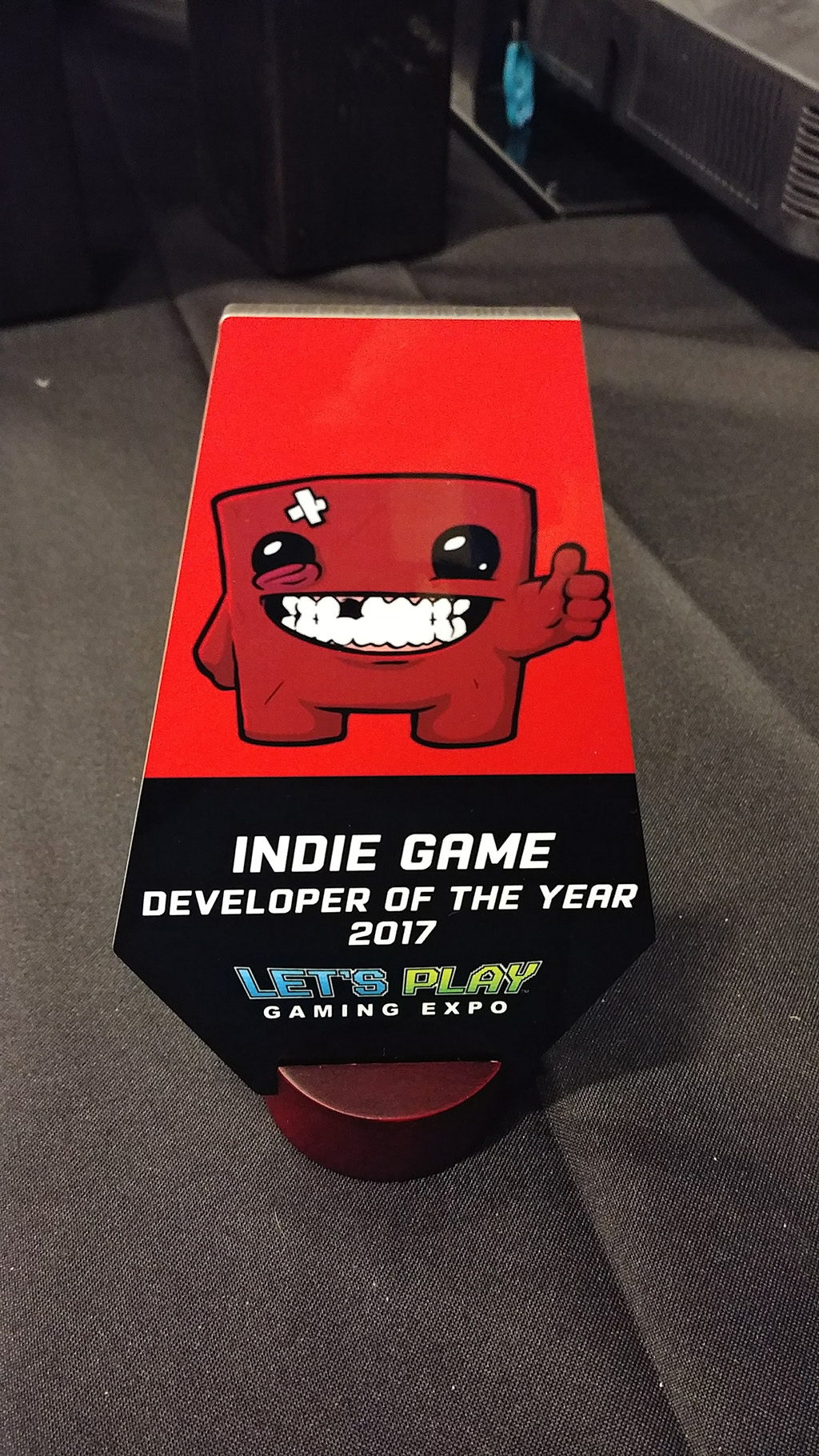