Trees... custom trees...a lot of problems sorted, just to make these trees happen and something I want to share. 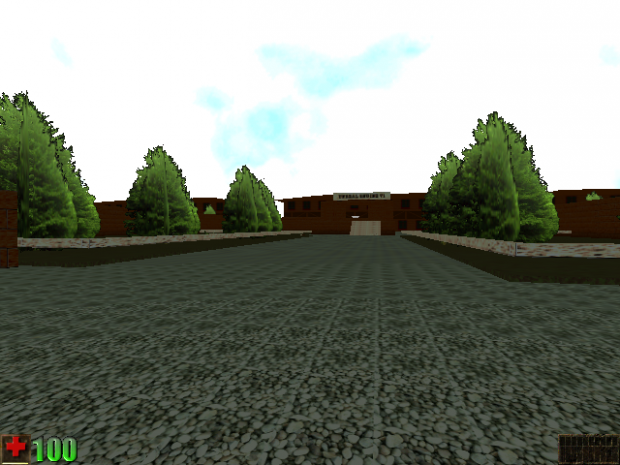 This is my final problem I've been having from the technical side of making this mod, so there's no excuse of me not delivering my mod now. There's actually more news I want to break out, most of which I've been saving since February, so it will be easy breaking the really great modding news out on moddb. 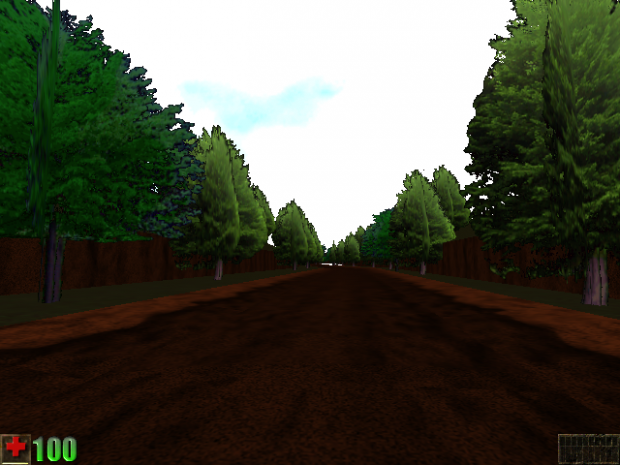 Trees! Custom trees! What taken me so long just to make this low polgyon, high textured model of a tree? Unreal Gold doesn't have the trees I want. They have very strange weird foliage for trees, maybe in hopes they get away with their strange designs because it's called 'Unreal' and they certainly did. 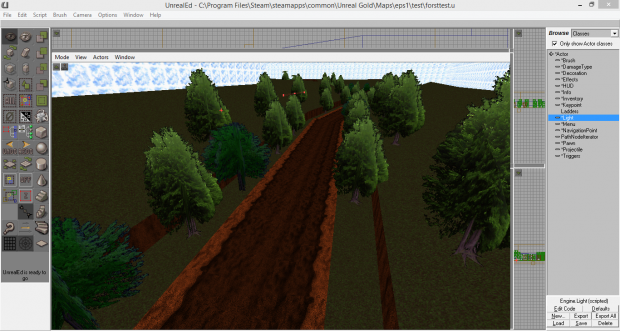 The biggest problem I have making these trees is the transparent rendering. I had to try and find out how to make the .PCX image to get the area transparent and to put them into the game engine transparent. Also knowing this so I can do it again and it wasn't easy. There are no tutorials out there on the internet that allows me to do that and I got lucky. I use Paint.net (I don't want to use GIMP), they have to use the Background layer black and another layer with the image. I had to code the file by placing this line of code 'Flags=2' next to the image import code. I don't know why (yes, I seriously don't know) but after trial and error, this tag on the line allows the black parts of the images to be transparent and I may have to explore the other 'flags' to see what they do.

Then the models refuses to allow transparently, so I had to add this code, to make the model transparent. I don't know why, because the original code doesn't say this, so my guess is that the original team coded the files in the source code and made it like a trade secret sort of thing, so I have to use this as a fix on my own.

At least it's gives me the effects to make it look like a tree and not a square sitting on the level. 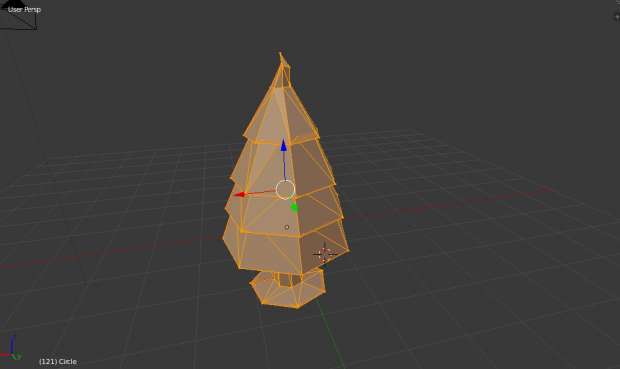 Here's my original design, high polygon bulky tree, which is too much at 100 polys, compared to the 8 poly count of the final tree I'm going to use. Sometimes the bulky trees are useful, like trees without leaves, like the models found in Deus Ex, so it's worth noting. I had to resort to making cardboard looking trees, because they're polygon and easy to put in. 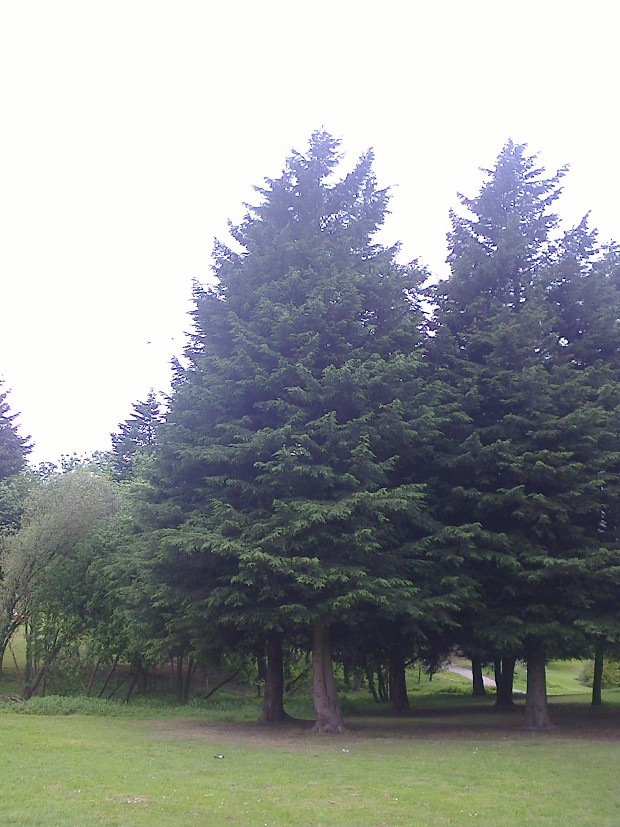 Also I had to run out and get photographs of trees to help me, because if I use the google images and get copyright material from there and this mod becomes a success, those photographers will chase me up and trouble me to get it removed, so I decided to get photo of trees myself. Above is the photo I've taken on one of the trees I've placed the game. 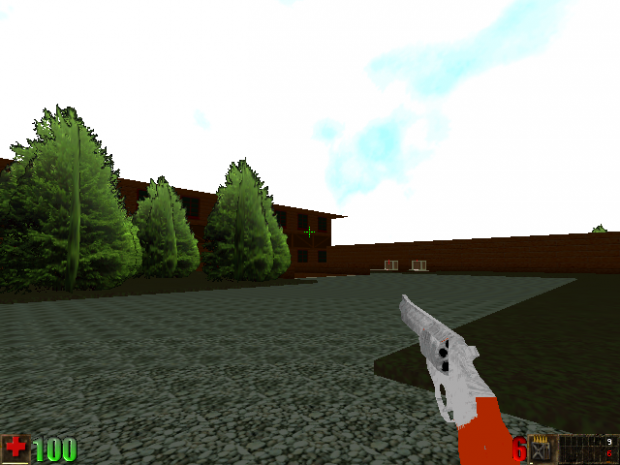 It makes the levels look alot more lively and here's a screenshot with a gun, if any first person shooter fans want a gun in a screenshot with some trees. I will tweak them if I can, so they look nicely and fit within the level a bit more hopefully. 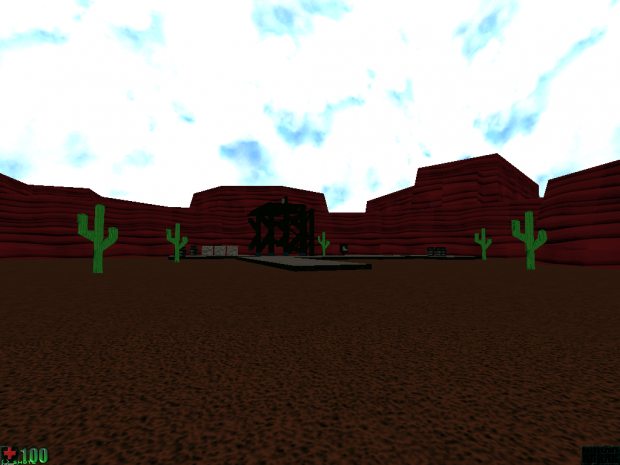 It's also a nice change from the first chapter set in the Wild West so it's nice to finally see it and compare the levels again to see them change.

Nice work, keep it up. I liked that you took photographs of trees of your own.

Thanks, I do my best